Dananeer Mobeen burst on the scene of entertainment industry with her viral video Pawri Ho Rahi Hai. Her video was shared not only in Pakistan but became quite a phenomenon in Bollywood too. She has since made her debut in Sinf e Aahan as Syeda Sidra where her character is being loved by everyone. 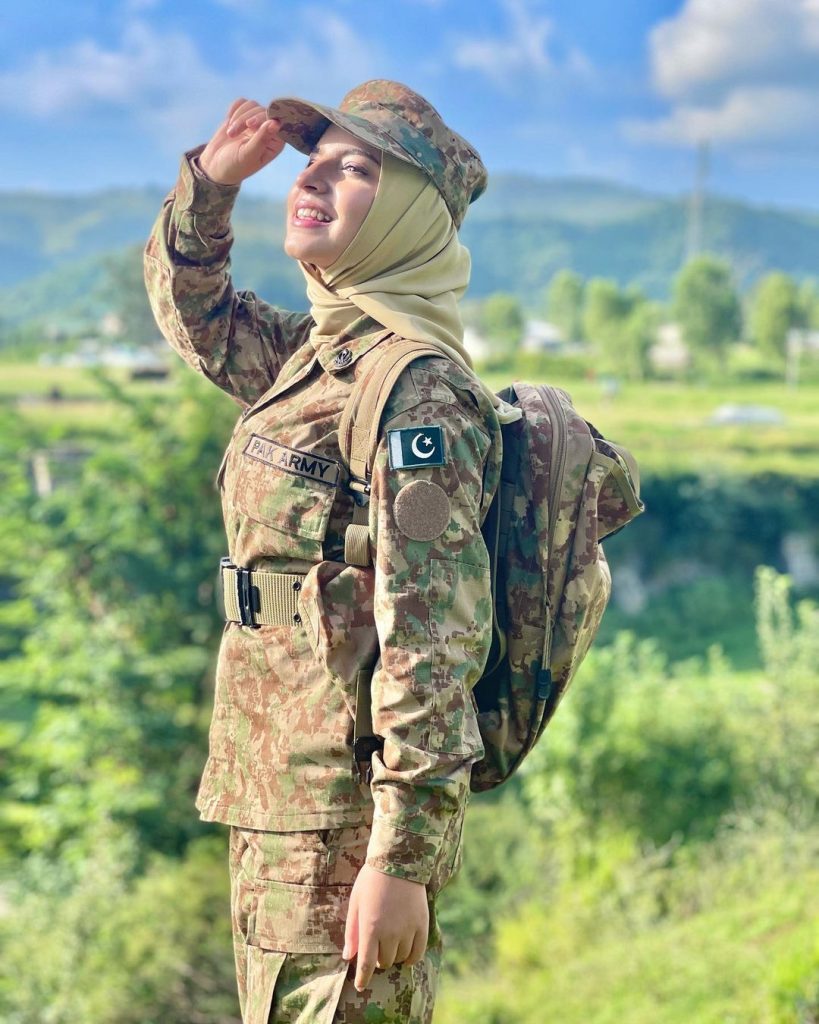 Dananeer appeared for an interview where she shared some interesting facts about her Sinf e Aahan co-stars. Dananeer is working with all the big names  in the industry right now. Sajal Aly, Yumna Zaidi, Kubra Khan, Ramsha Khan and Syra Yousuf are her wonderful co-stars in the drama. 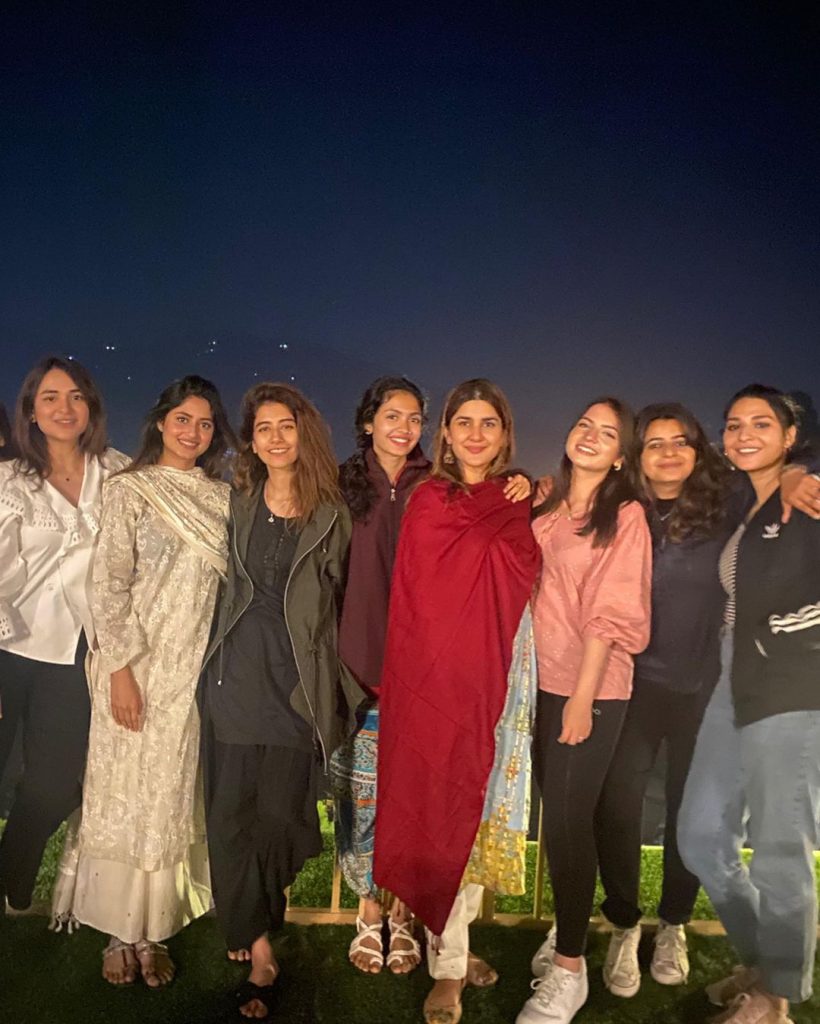 Dananeer shared some really interesting facts about their personalities and praised them for being so supportive for her in her debut project. She shared how Yumna  is the most professional person she has ever seen, Sajal according to her is such a natural performer that she switches on and off her characters  in a second. She told that Ramsha is straightforward and she will speak her mind whatever it may be and Syra is one of the most intelligent person she has ever met. Checkout: