Dania and Aamir Liaquat took the internet by storm when they got married out of the blue at the beginning of this year. This was just the next day of Aamir Liaquat’s second divorce. The couple started appearing on many shows together while their in-house Tiktok videos were also going viral everyday. 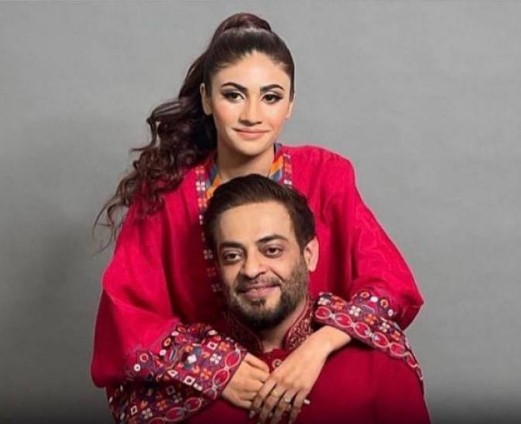 Dania has now filed for divorce from Aamir Liaquat and with that has come a tsunami of allegations from both sides. Aamir has accused Dania of hiding her real age from him as well as an extra-marital affair. Dania has now come forward with her own sensational claims. She said that Aamir knew that she was not 18 yet and her family had mentioned wrong age on her documents. She also said that Aamir had jailed her in his house. He used to ask her to give statements like she was his fan since childhood. He was sweet on media while very abusive in real life. 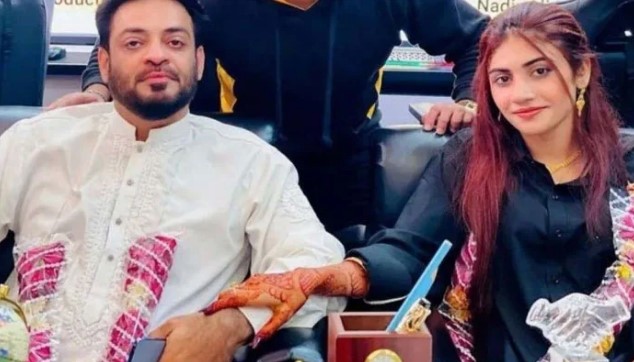 Dania shared that she has lived with him for only 3 months and he is lying about separating from her when he found out her real age. She needs divorce as soon as possible and she is not after his money.

People are reserving their judgement and not supporting Dania either as many think she did it all for money: 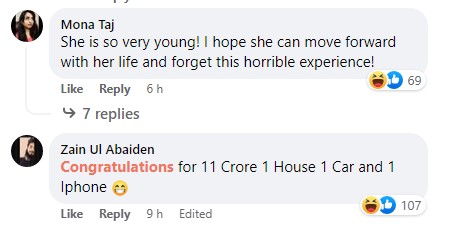