Did You Know Neelam Muneer Has Worked With Fawad Khan

Fawad Khan started his career with television sitcom Jutt and Bond alongside his best friend Ahmed Ali Butt. He is also a great musician and won hearts with his band Entity Paradigm. His stint as Asher Hussain in Humsafar is what immortalized him. He then went on to be a part of several other big dramas and then shifted to Bollywood where he gave several hit films. 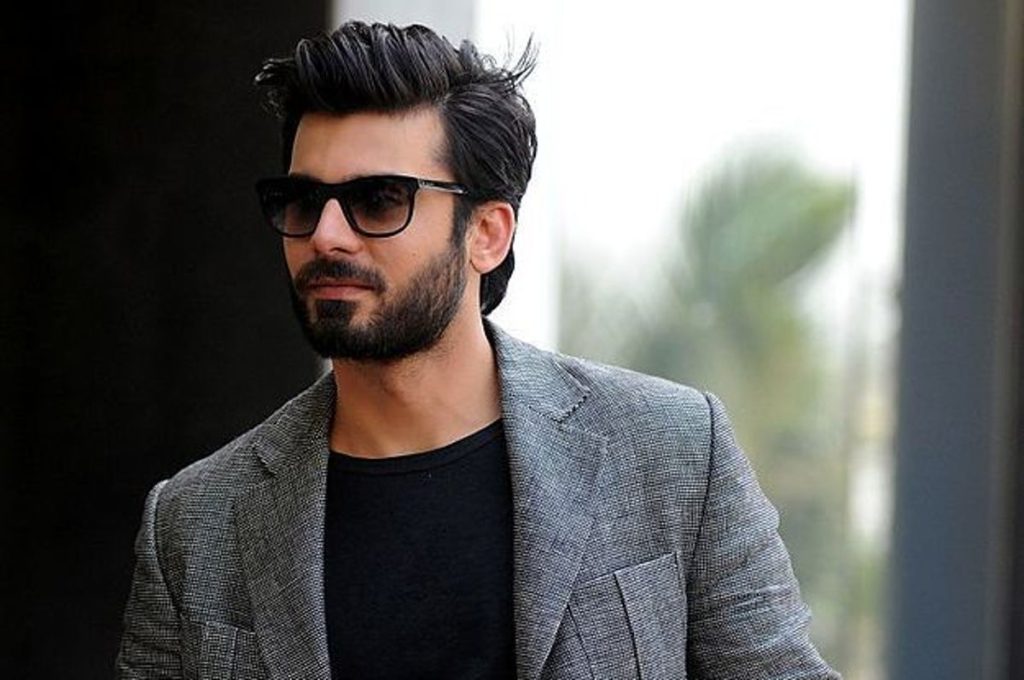 Neelam Muneer has also established herself as a top liner of Pakistan’s drama and film industry. What many people do not know however is that Neelam has also worked with Fawad Khan back in the day in Geo Entertainment’s drama serial Ashk. This was a bit before Fawad Khan changed his career’s gears. 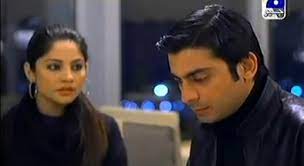 Another of their shots together: 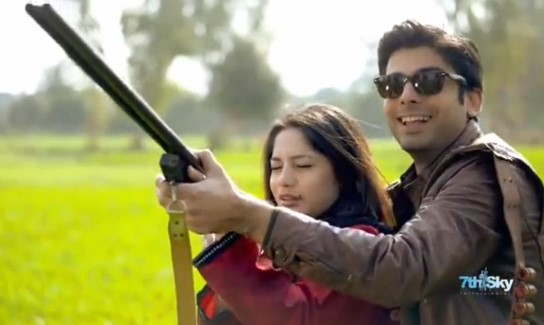 Neelam shared in a recent interview that working with Fawad Khan was a great experience as he is very professional and a gentleman. She said working on Ashk with him was a really good experience. 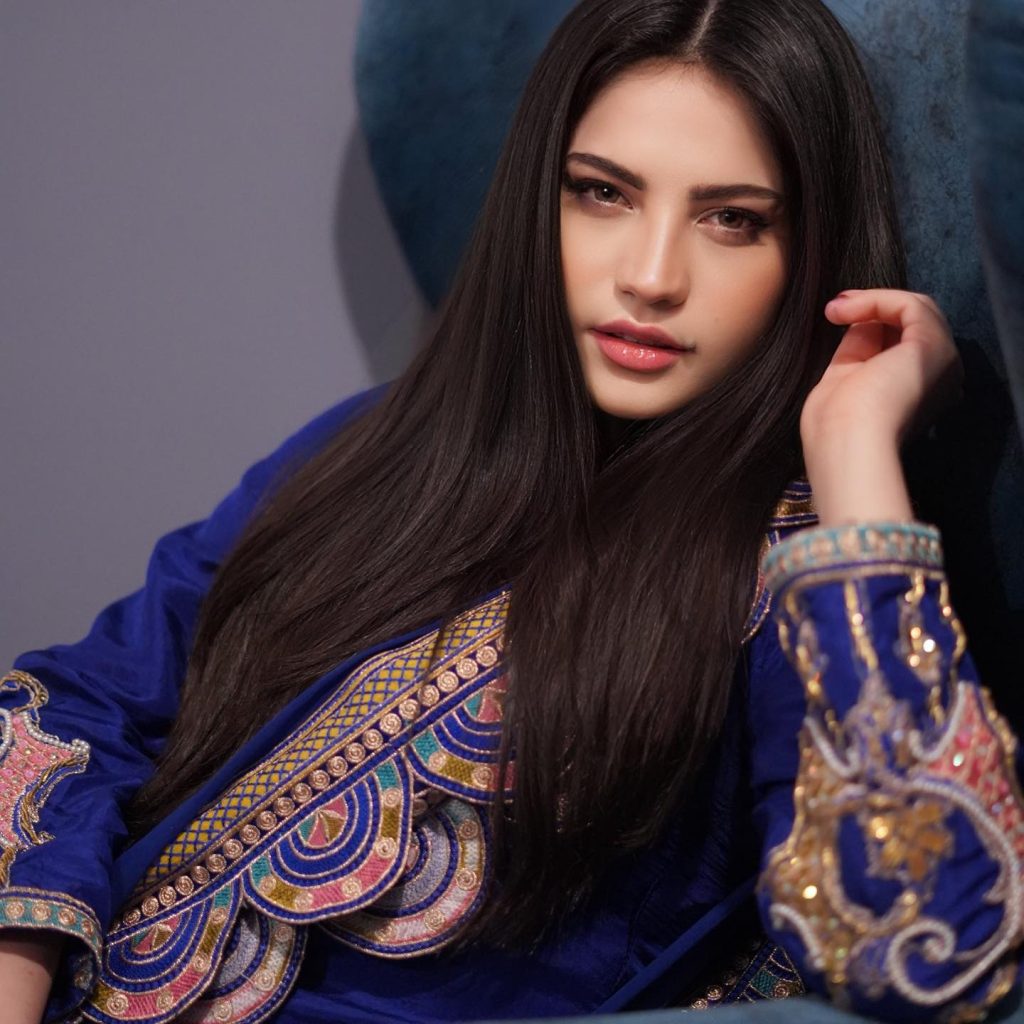