Nimra Khan is a very popular Pakistani television actress. She is famously known for her innocent face and pretty smile. The beautiful actress has huge Instagram following. She is excellent actress and fans love to see her in dramas. 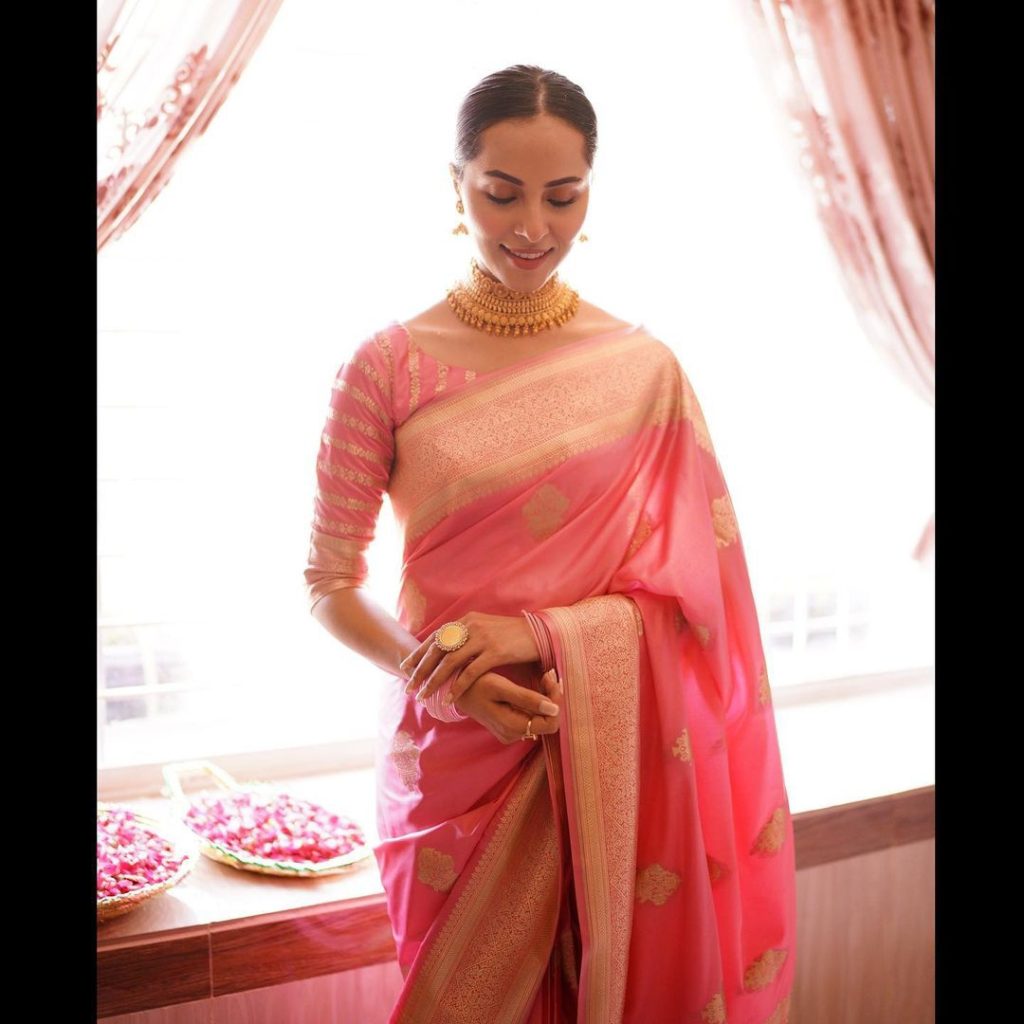 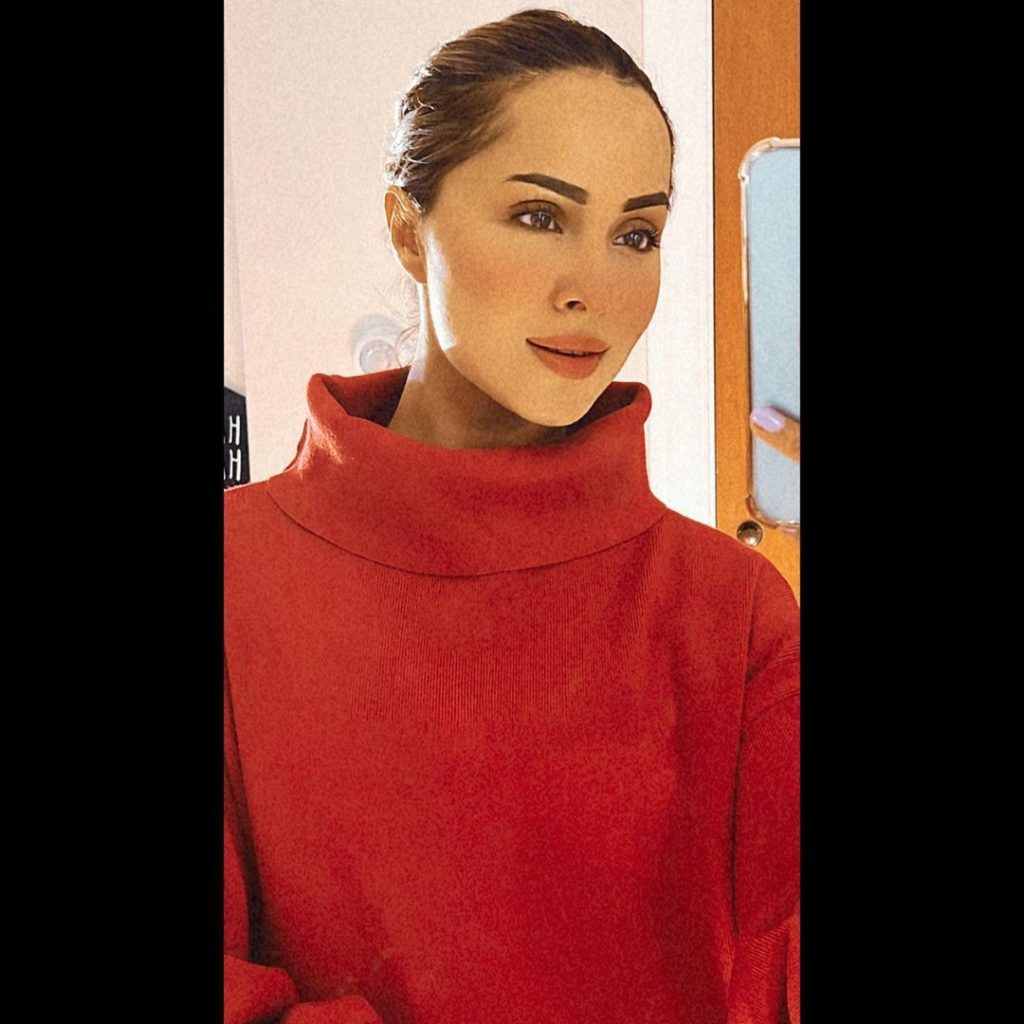 Recently, Nimra Khan appeared in Time Out with Ahsan Khan where she talked about his favourite politicians while clarifying her old statement about Nawaz Sharif. 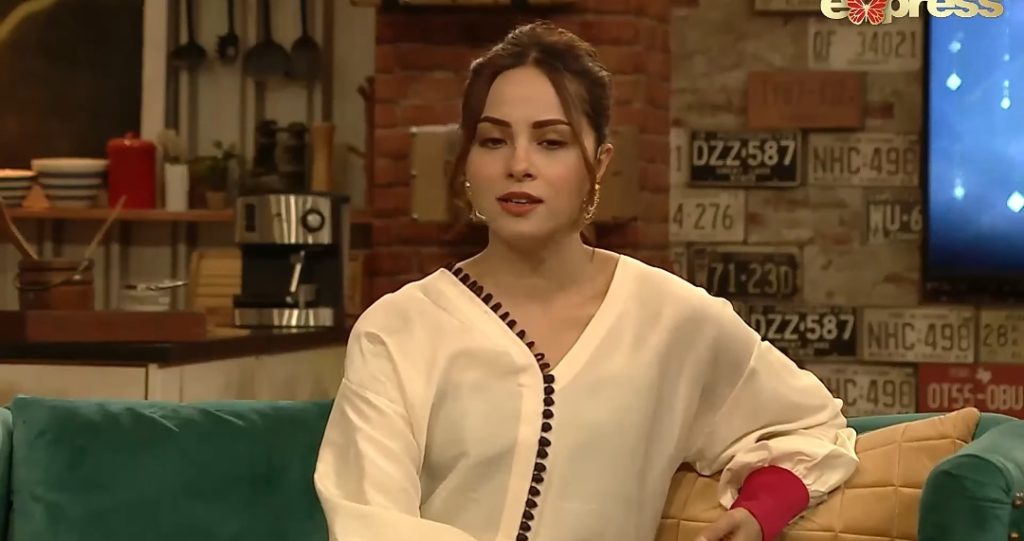 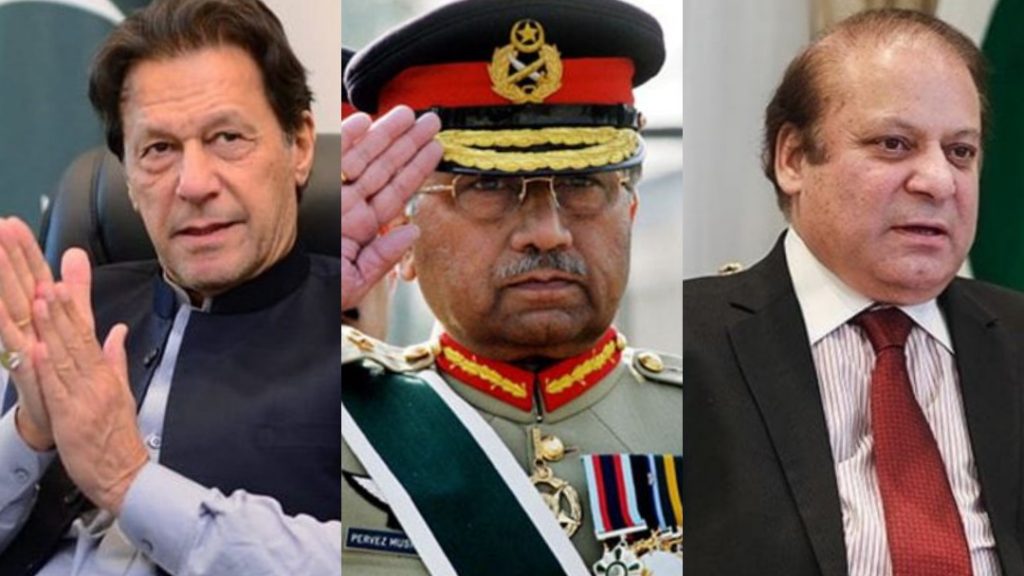 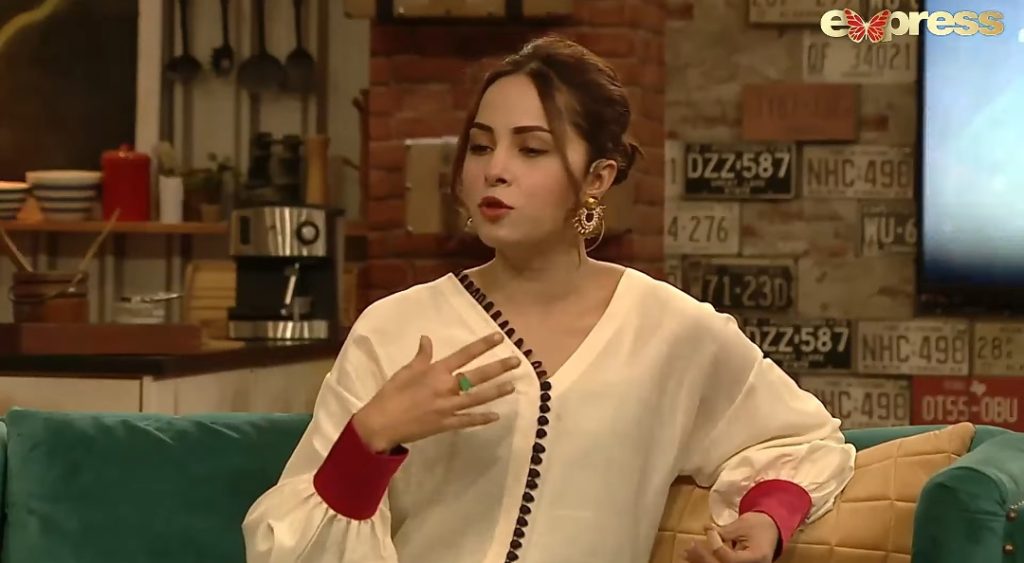 Talking about her favorite politicians, Nimra Khan said that she said that she likes Nawaz Sharif because she has seen the development of Lahore. “I don’t know anything about politics, I only know Lahore is beautiful but Parvaiz Mushharaf was my favorite politician, I thought Pakistan was changing in his time, I think Imran Khan has gotten government on a wrong time during Covid outbreak”, added Nimra Khan.