The brilliant television and film actor Aijaz Aslam is regarded as the most respected and followed actor. Industry fellows look up to him and also take all sort of advices from him. He always loves giving good piece of advices to his fellow actors. 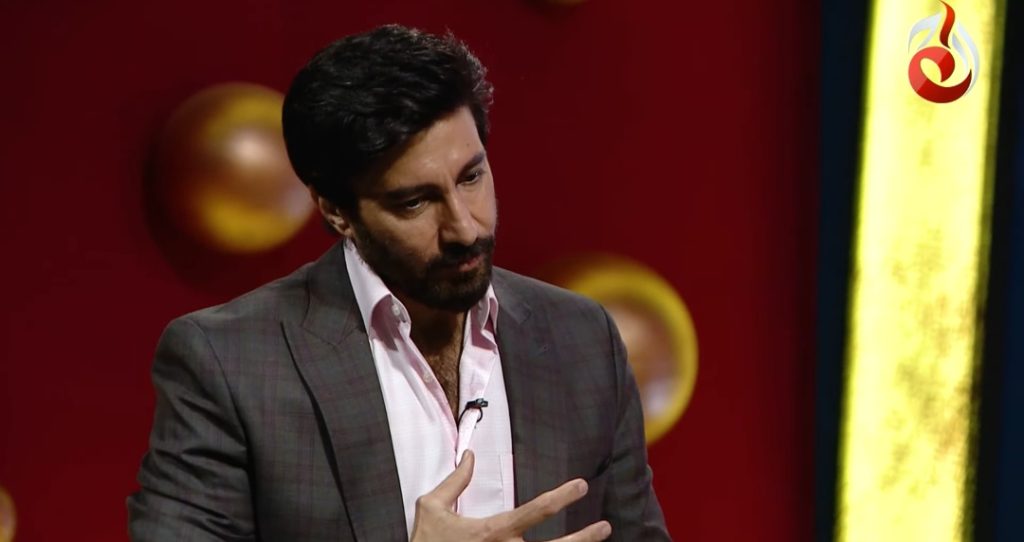 Recently, the actor appeared in The Couple Show where he has talked about many young actors. He talked about Ali Ansari, Urwa & Danish Taimoor. 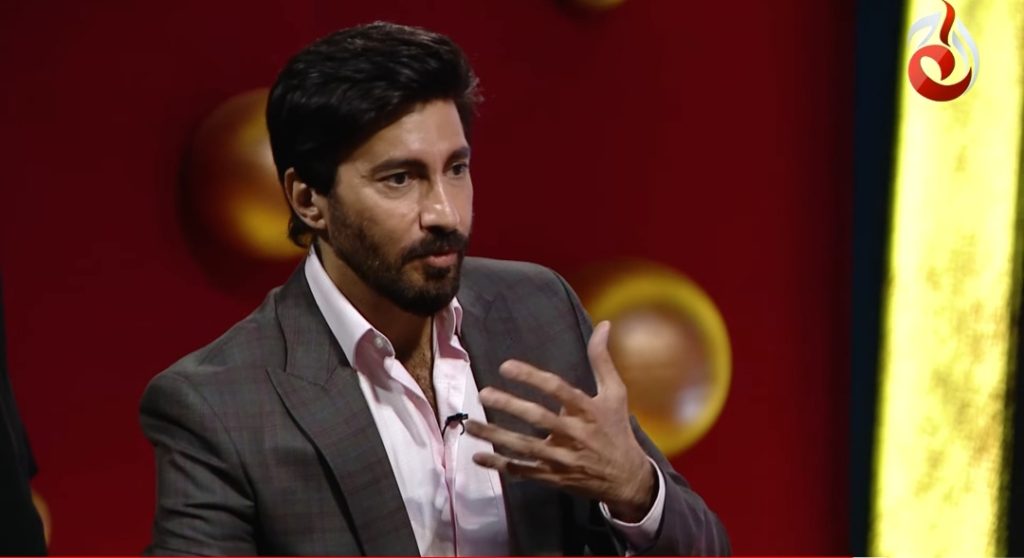 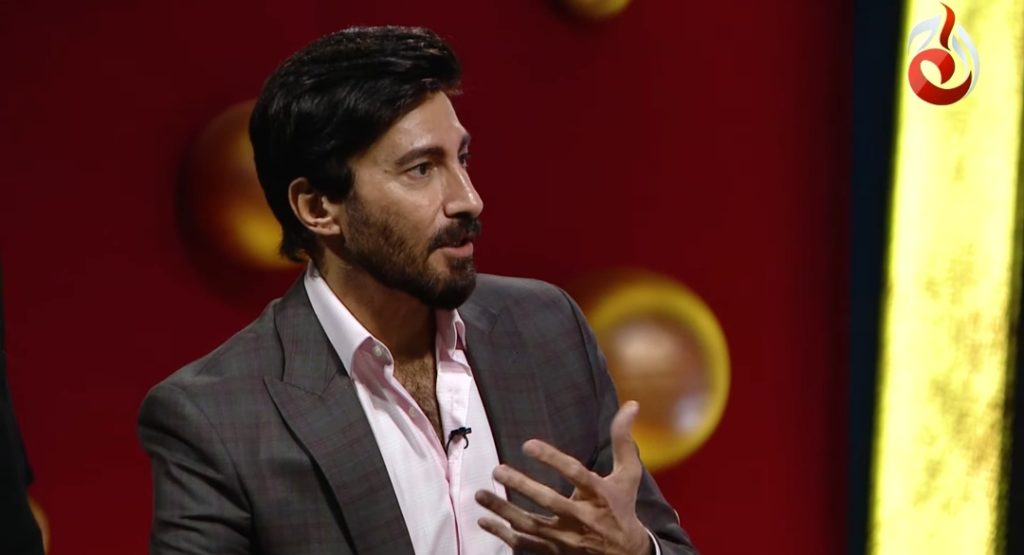 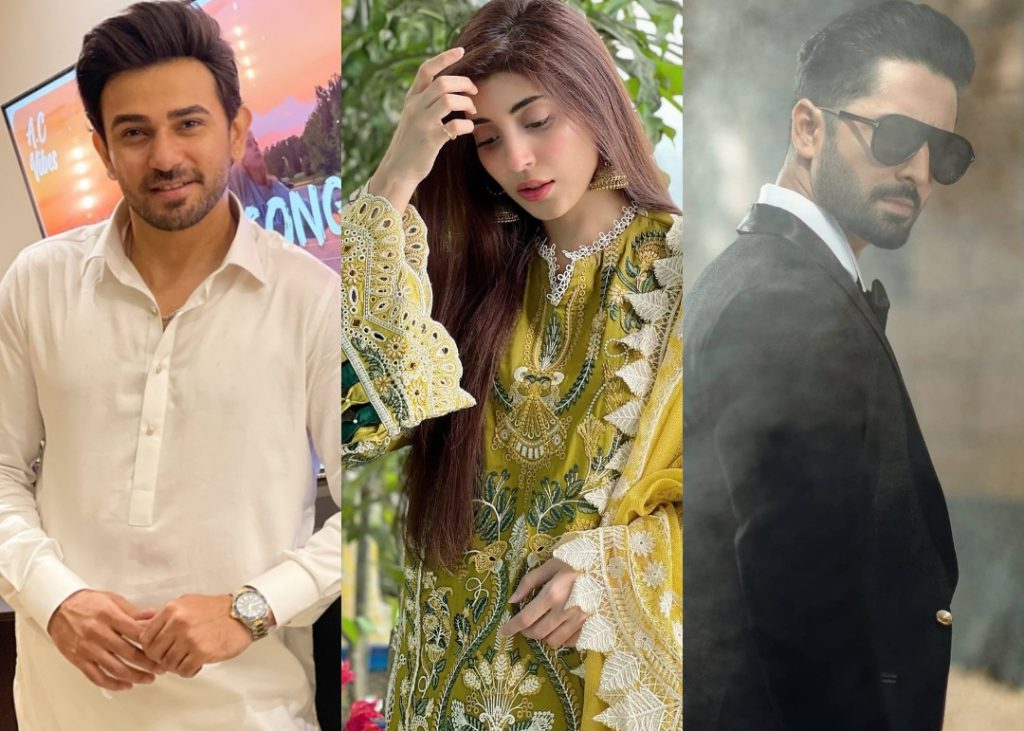 On question about the actor who needs to change hairstyle or needs grooming, Aijaz Aslam said, “Ali Ansari needs to get groomed a bit more, he is a great actor, he needs to to change his look with hair, he has thick hair, maybe he needs to lessen the volume of hair and get a stylist, he will look more good, he has repeated his looks in a few projects”

Talking about Urwa, he said, “Urwa, I have heard about her misbehavior with others, I have heard she loses temper, she has also given instructions to a director too but these are the things I have heard, so I think Urwa needs to calm down a bit, again, I have heard all these things, they maybe wrong and one also has to hear second side of story too”.

Replying to the question about the actor whose switching to films from dramas didn’t work, Aijaz Aslam said, “Danish Taimoor is very talented television actor but he’s not a tv material, he does perfectly well in dramas, I praise him alot , he’s excellent on TV but he needs to get two three years experience for films”

He then said that all advices were in good faith. Have a look on it.