The brilliant Pakistani cricketer Shahid Afridi is under severe public scrutiny, he faced public backlash when he welcomed current governance and congratulated Shahbaz Sharif on becoming Prime Minister of Pakistan. He then expressed his views on Imran Khan’s policies. He said that his policies were flawed. 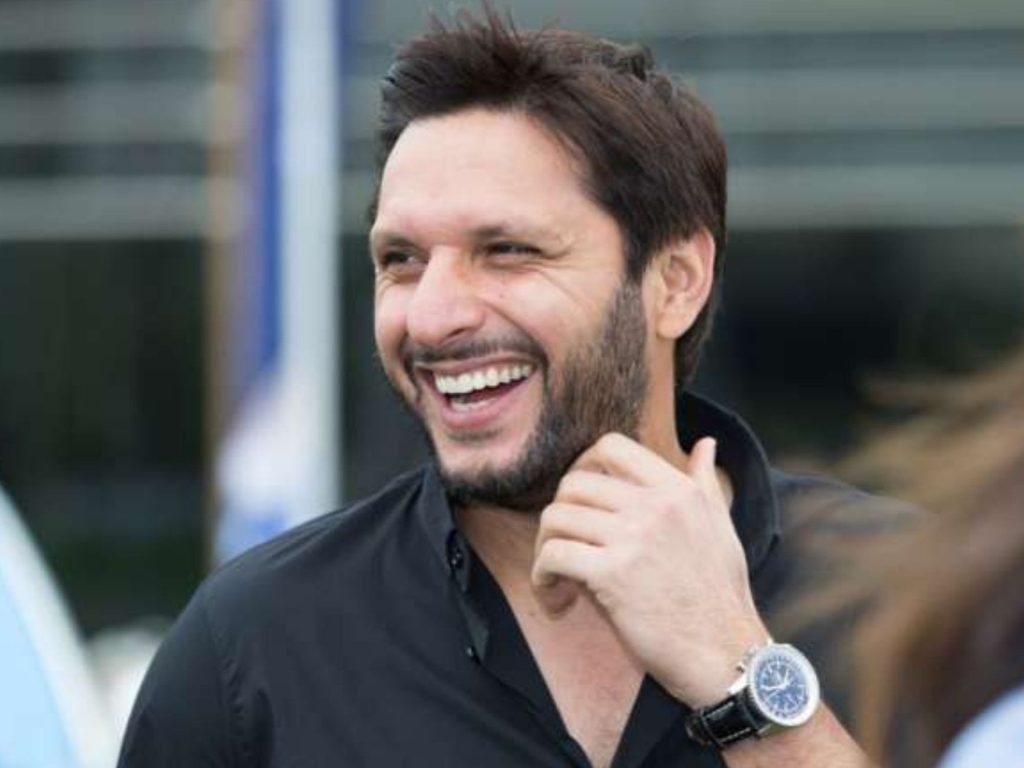 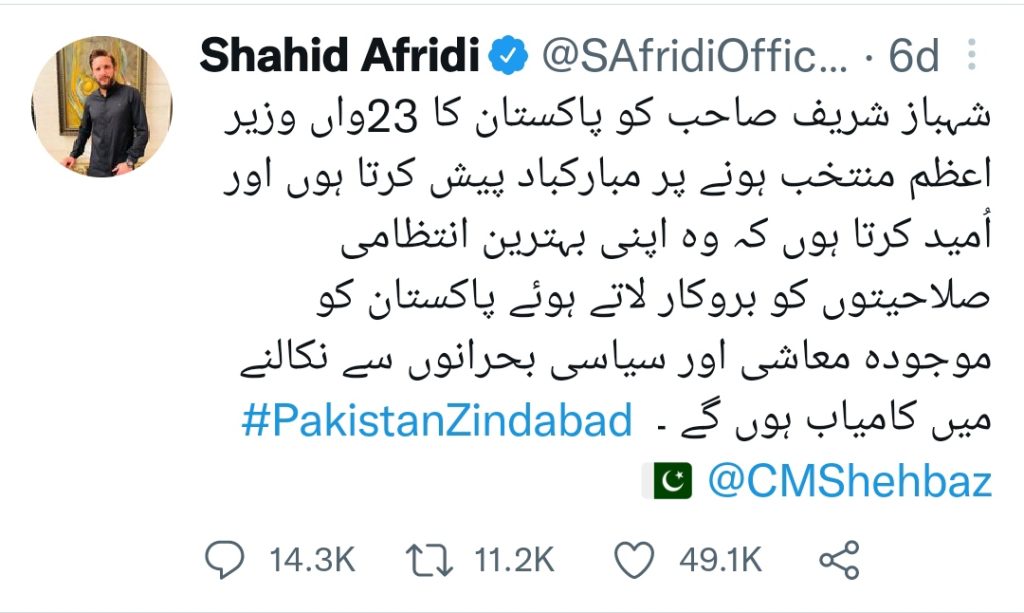 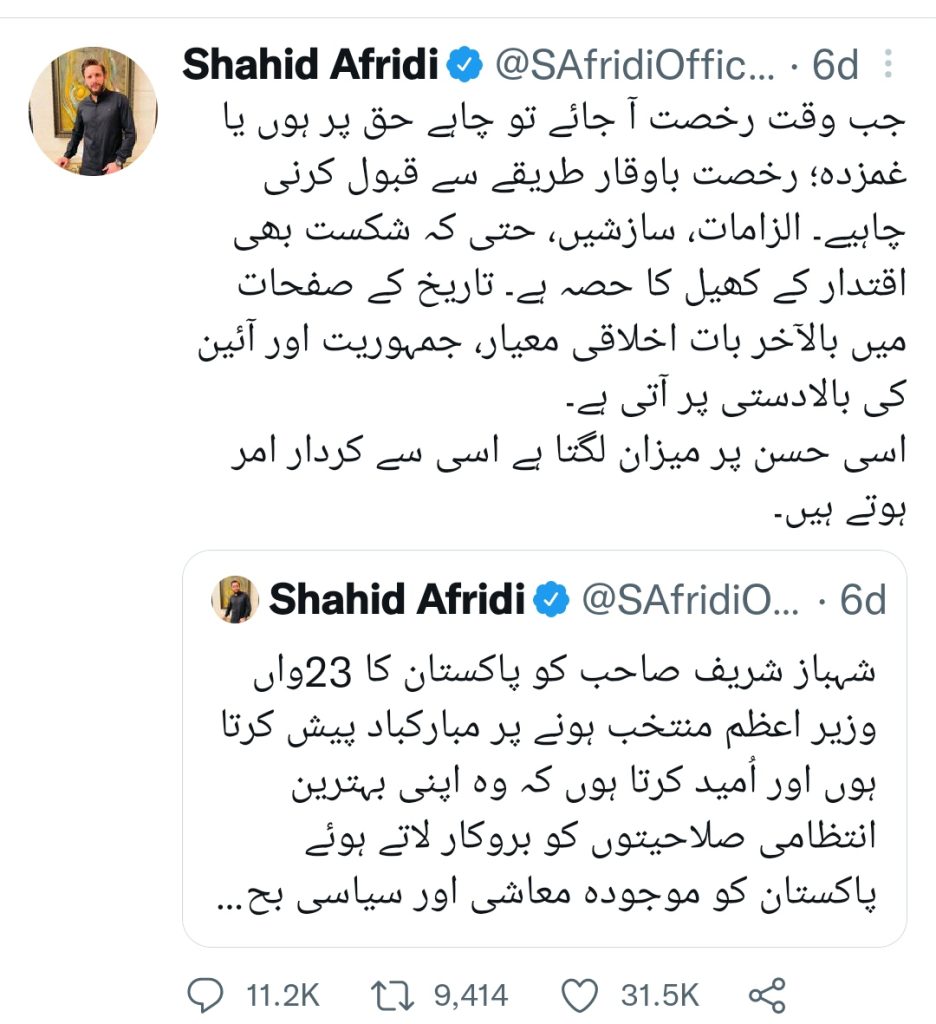 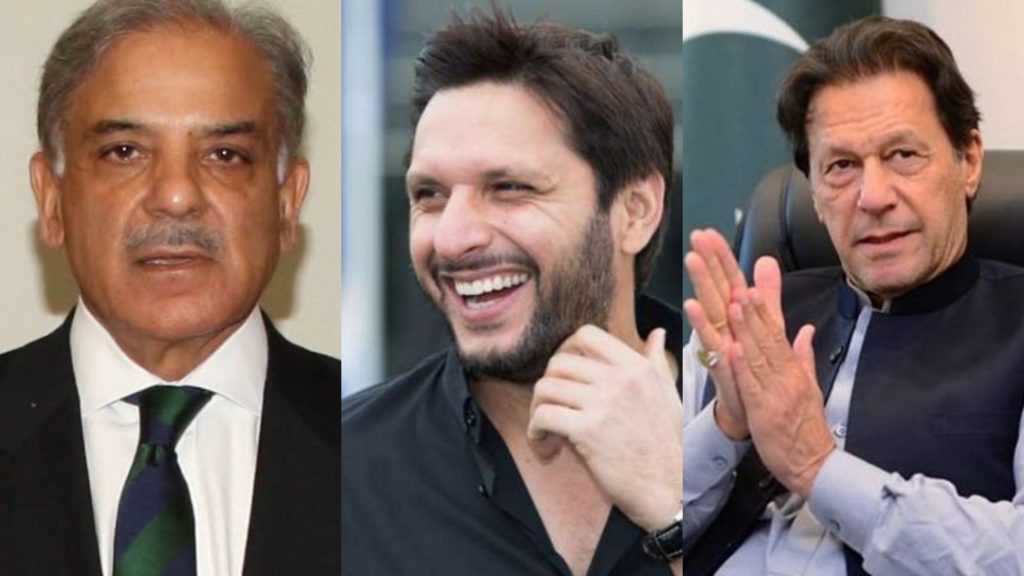 Lately, cricketer Shahid Afridi has responded to the negative criticism and public backlash. Firstly, He thanked Allah for being a Pakistani and a Muslim. Shahid Afridi added, “I always respect Imran Khan, I have started cricket because of him, he was my inspiration, we can’t forget 92’s world cup, he was a great leader which led the team to win the cup” 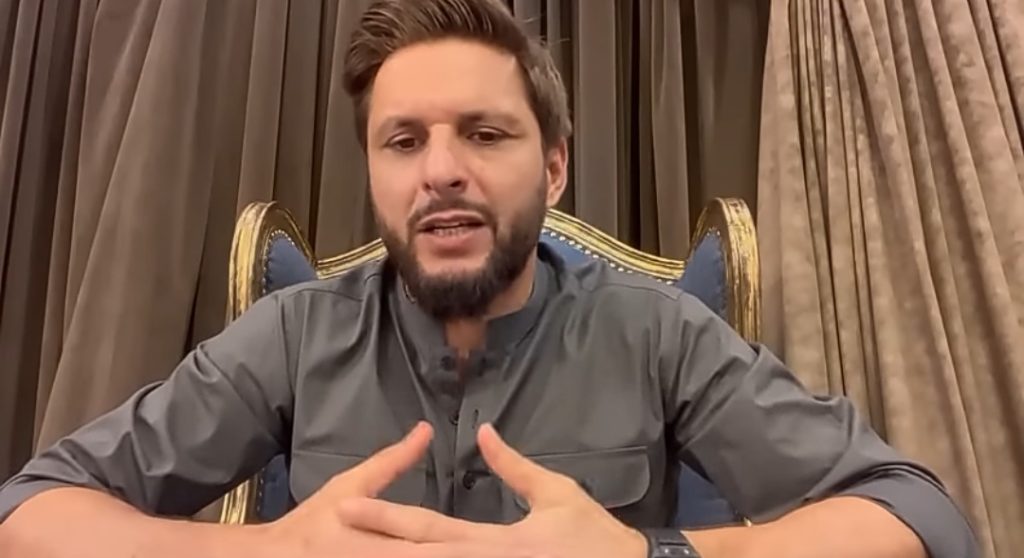 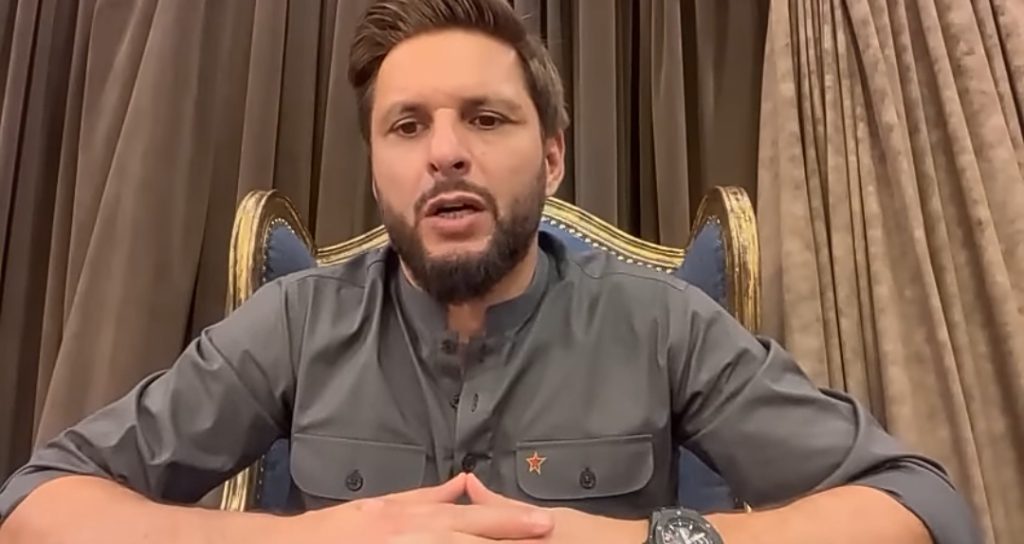 Afridi kept on saying, “I appreciate his good works, I love his Sehat Card initiative, I have never done criticism on his personality but I criticized a few of his policies, I had differences with him, we all have differences with each other, which I didn’t hide , I have all the rights to express my opinions. I congratulated Shahbaz Sharif on becoming Prime Minister, I knew that I was going to get hate for it, but we should respect our Prime Minister so that world also respects him”

He praised overseas Pakistanis and urged nation to work together. Here is his long video message.

The cricketer’s video message got even more hate and public started criticizing him. His fans said that it wasn’t a good move by him. They also urged Afridi to start saying wrong as wrong instead of criticizing former PM’s policies. They also said that they want to remember him as hero and not as turncoat. Here are all the comments. 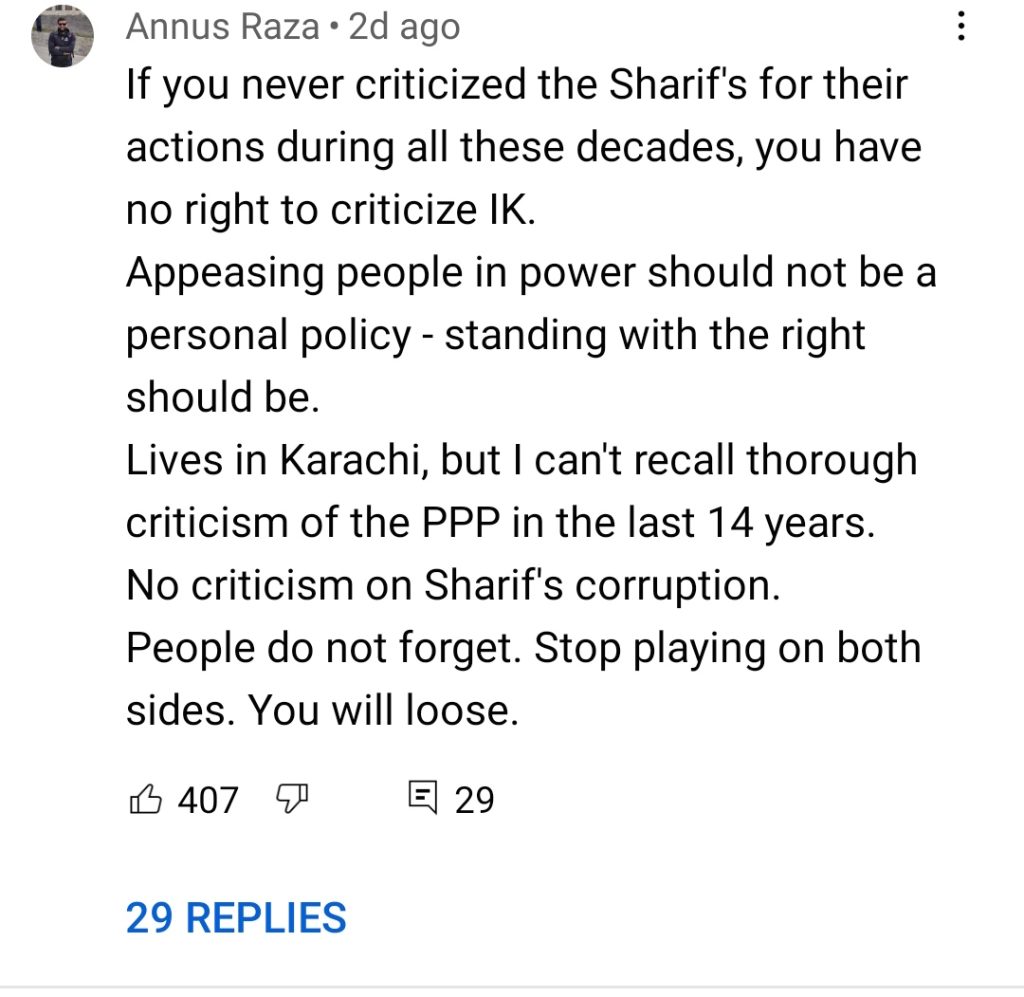 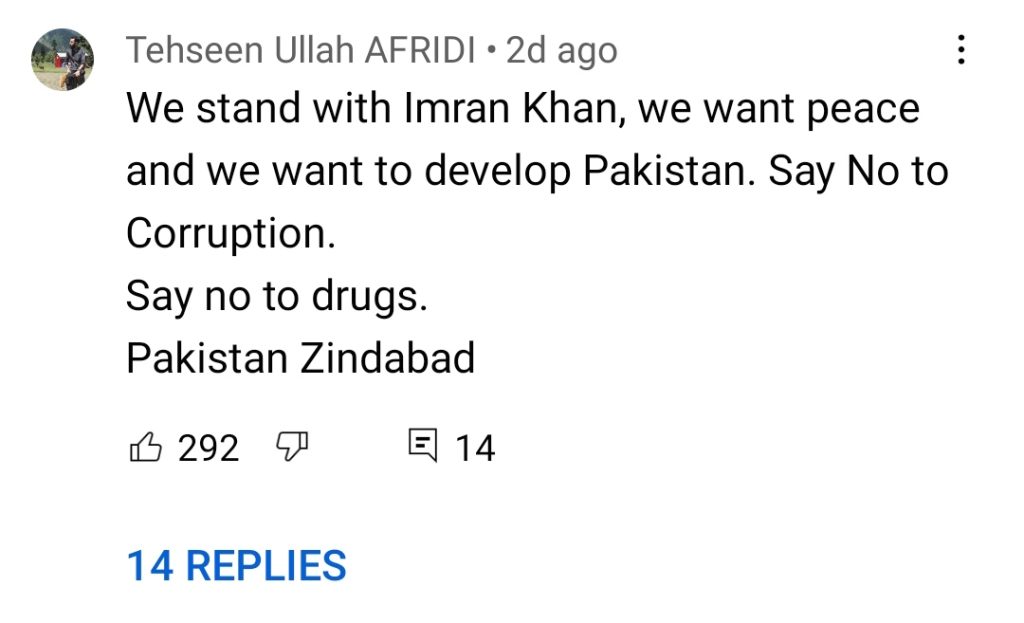 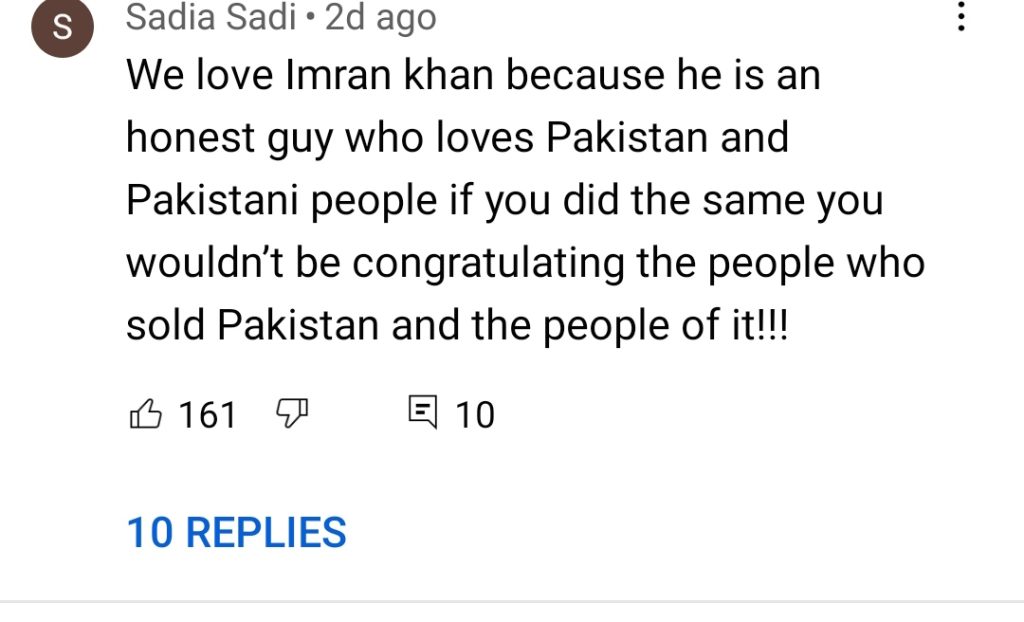 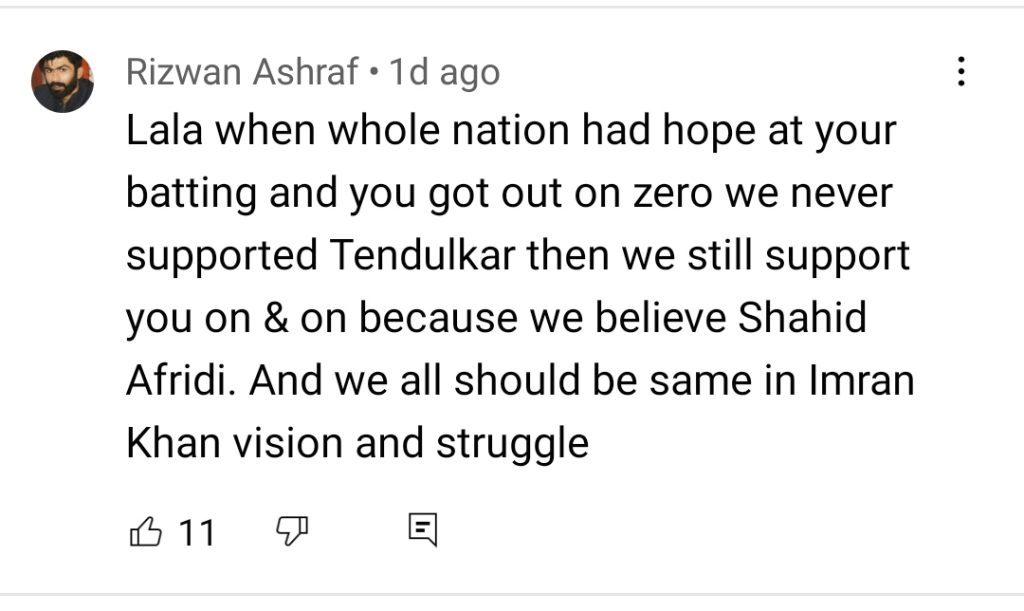 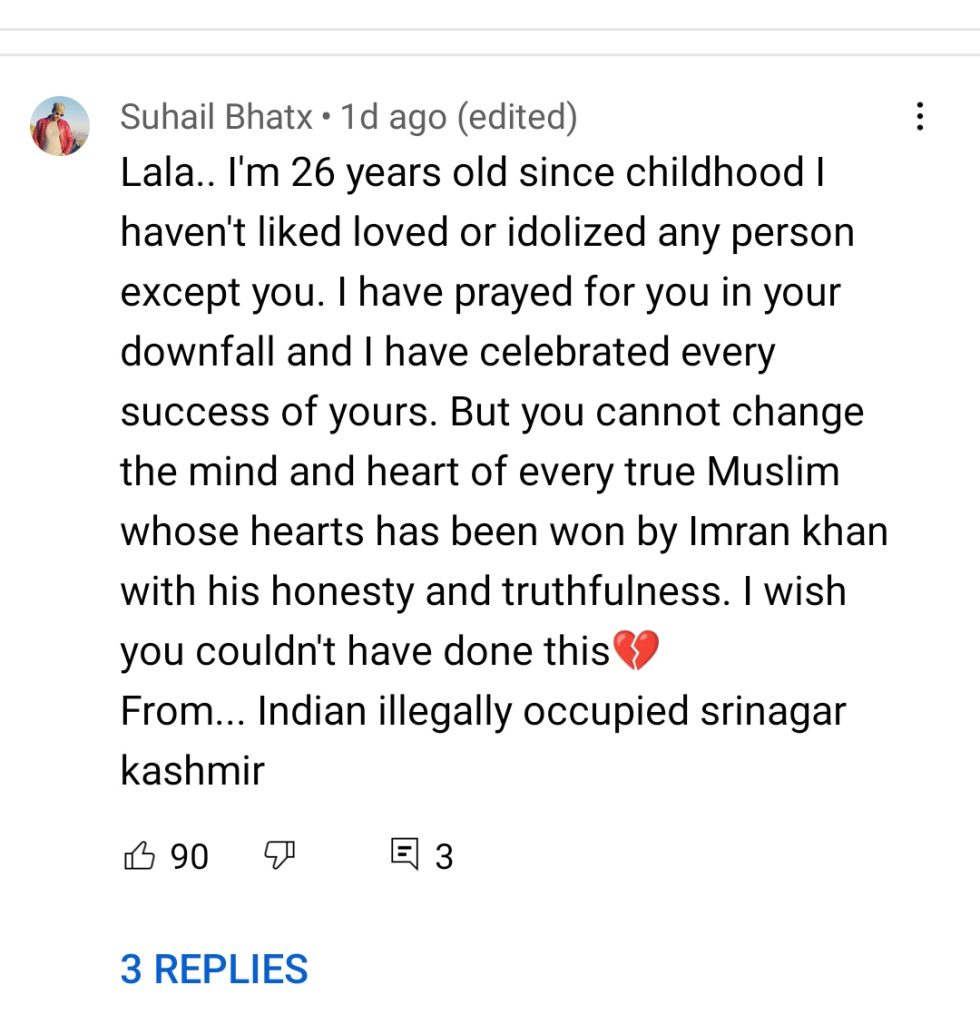 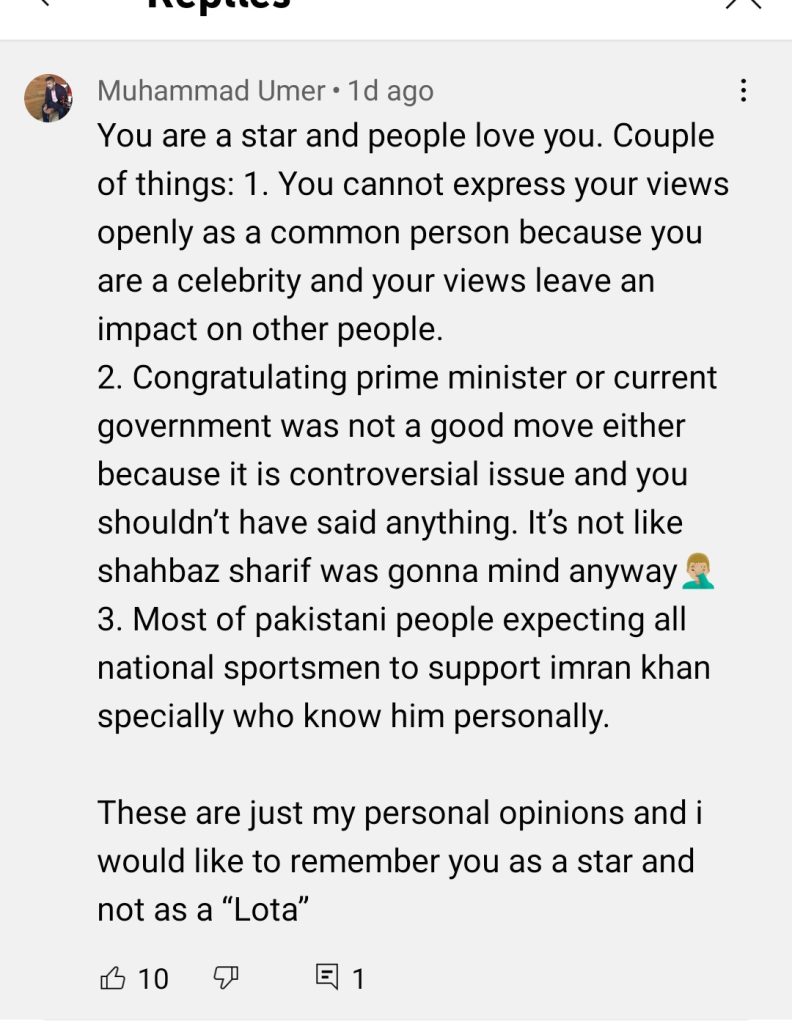 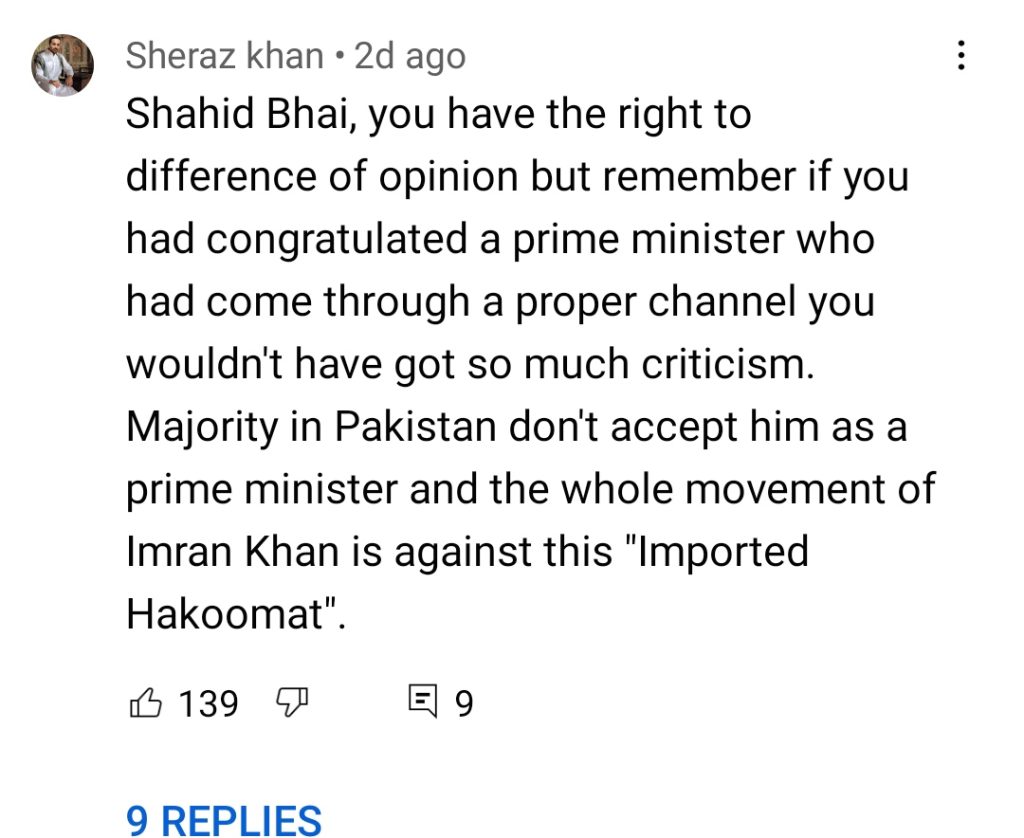 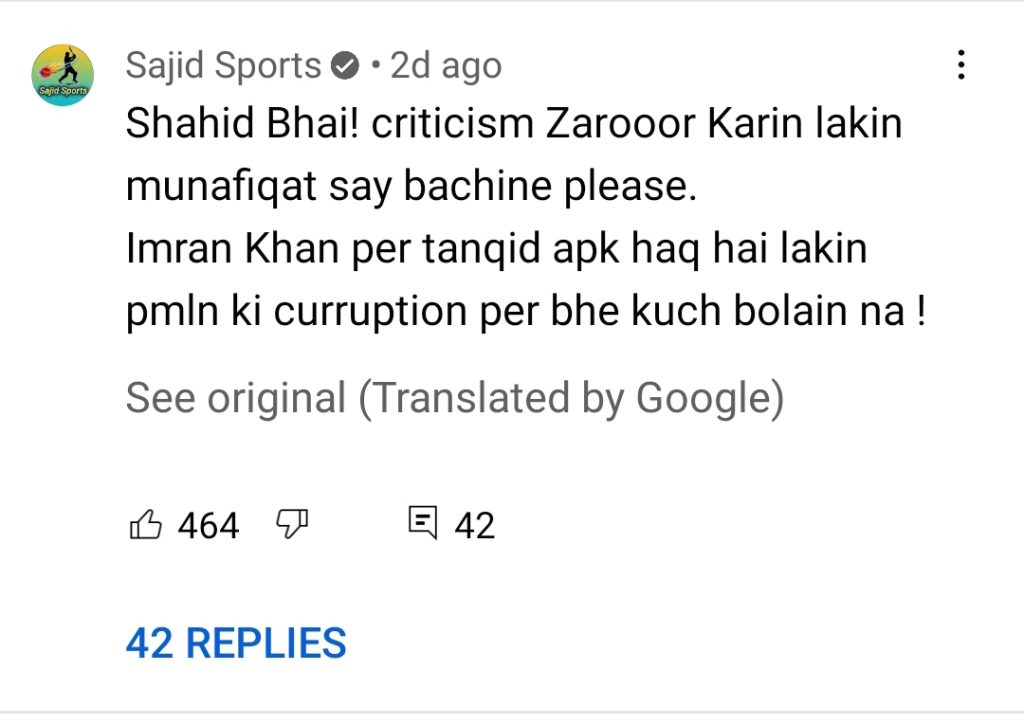 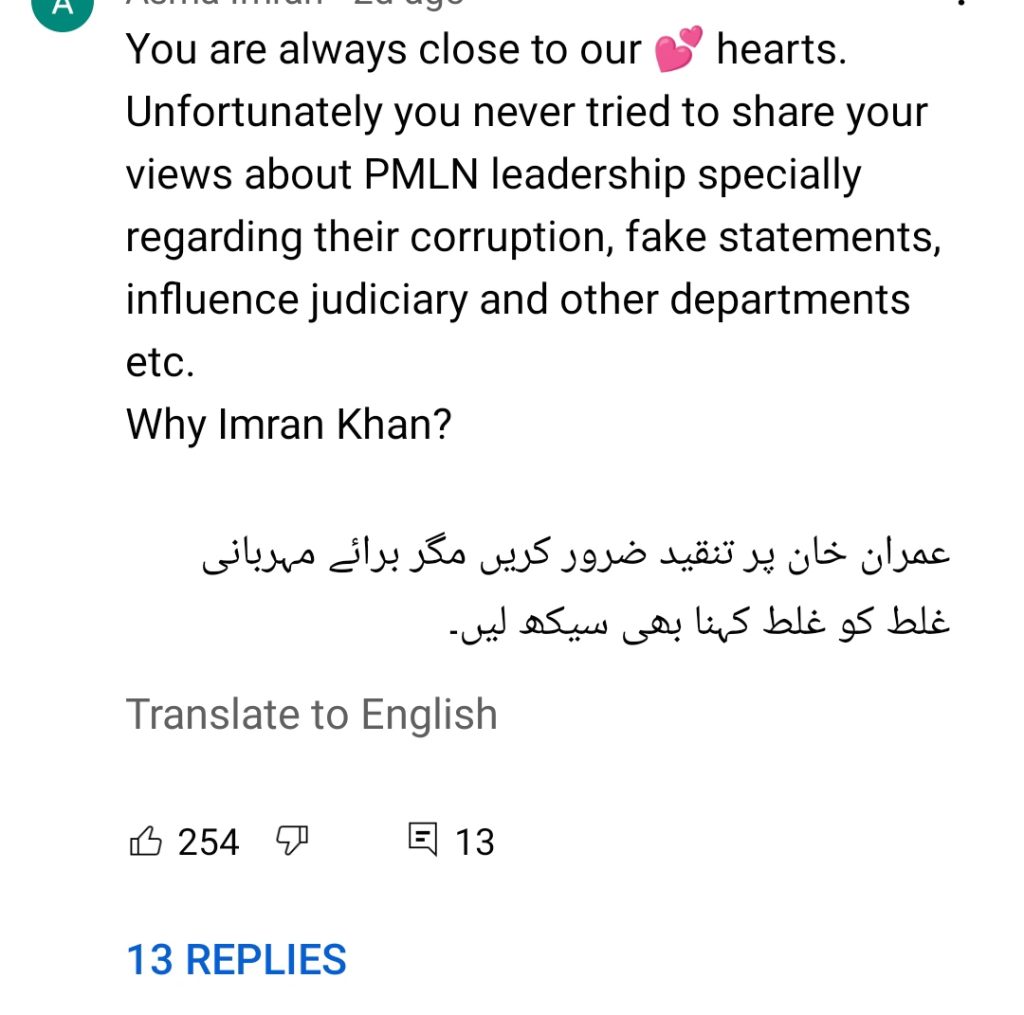 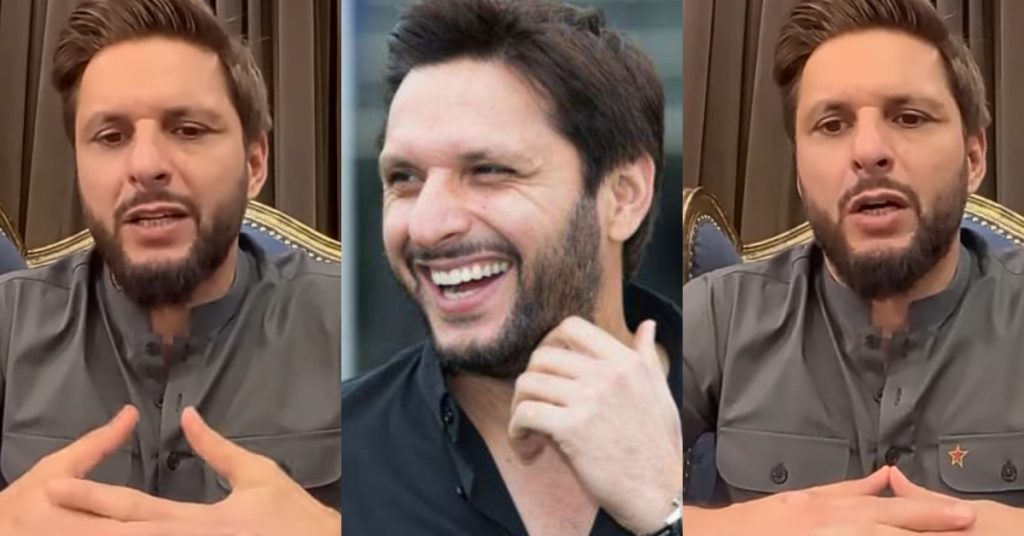