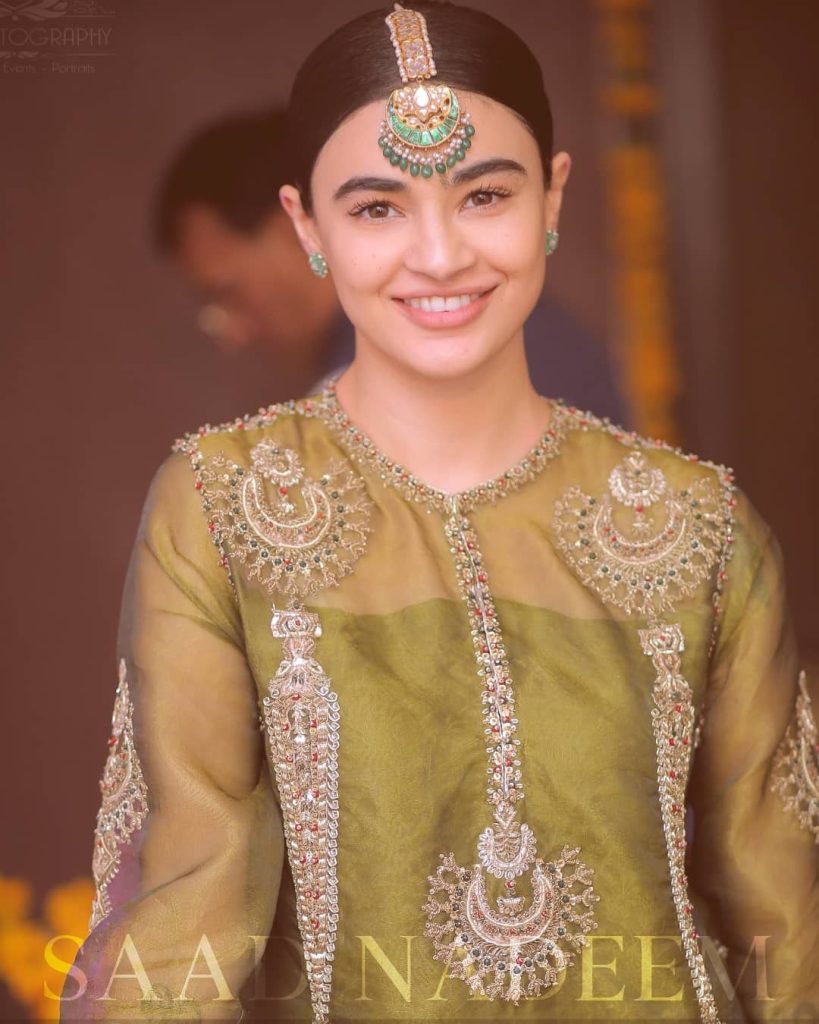 Lately, Saheefa Jabbar Khattak has once again made headlines on an unusual video, well, a video of model is going viral on social media in which she canbe seen slapping her stylist in fun. When the actress saw that she’s being filmed unknowingly, she strangely started slapping her stylist along with the commentary. Unfortunately, the stylist was being beaten up by her, while the actress was pretending it to be fun. Here is the video of Saheefa Jabbar Khattak. 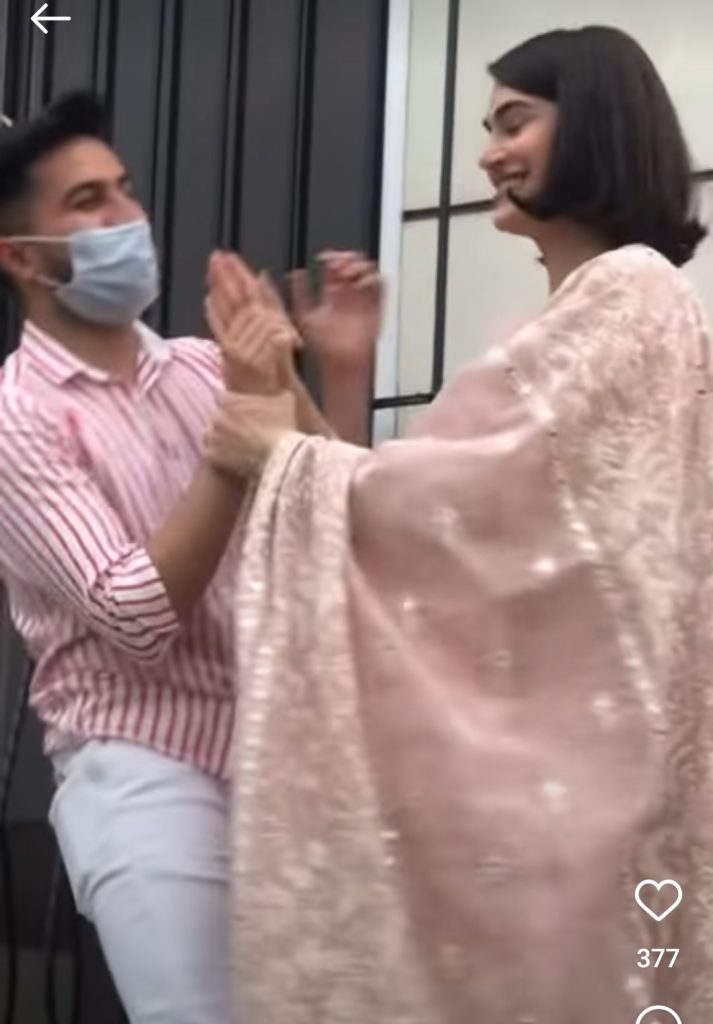 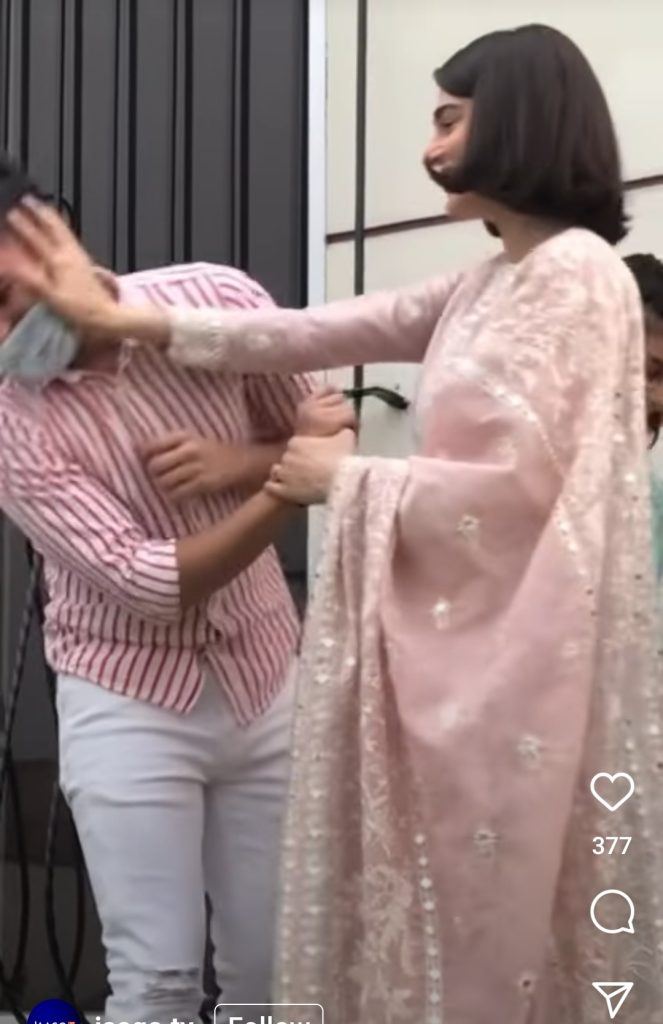 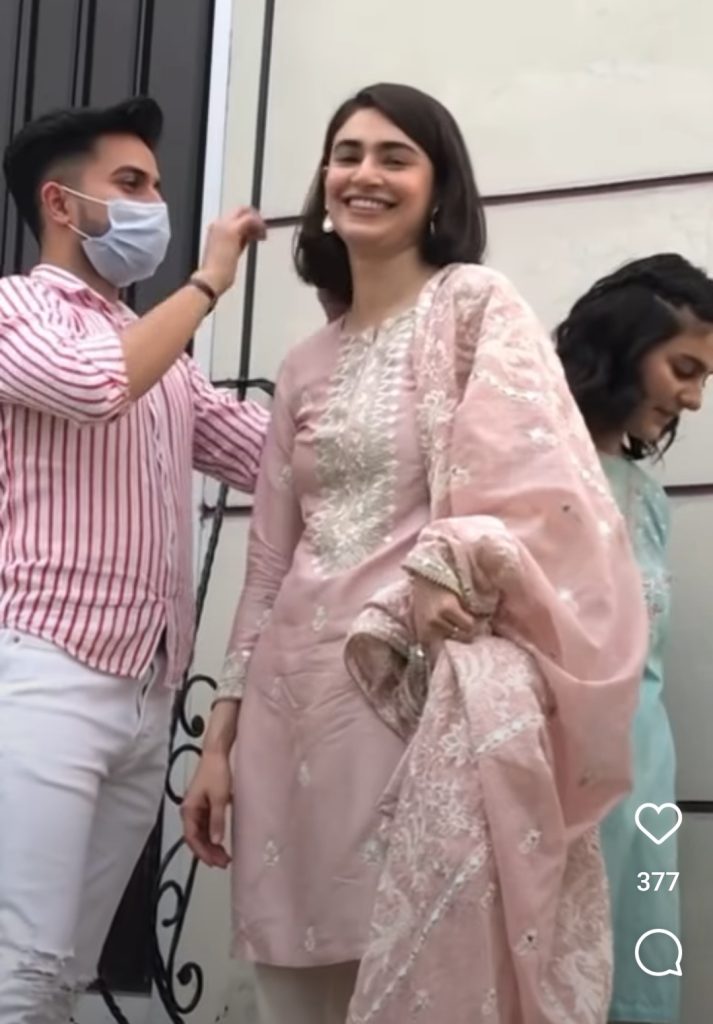 What do you think about Saheefa Jabbar Khattak slapping stylist?