Actors generally are known to be catty to each other. Industry is known for being non-friendly to newcomers and senior actors are not very supportive to new entrants but Danish Taimoor proved to be an exception. 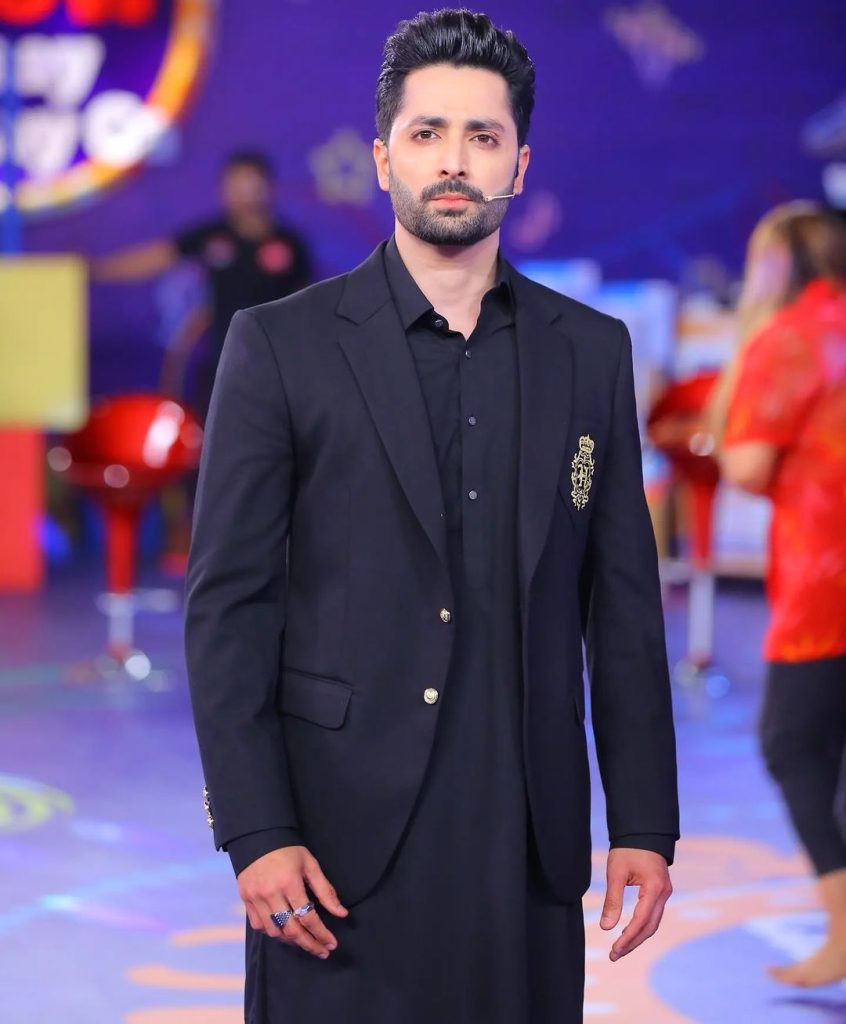 Danish Taimoor is a star not only on-screen but also off-screen. Sajjad Pal, his Ishq Hai co-star just told a very sweet story about him. When Sajjad started working in the industry and he was new to Karachi, Danish Taimoor not only invited him to a welcome dinner but also offered him to get anything from his closet as both stars had the same size. It was a very supportive and welcoming gesture from Danish for Sajjad Pal. 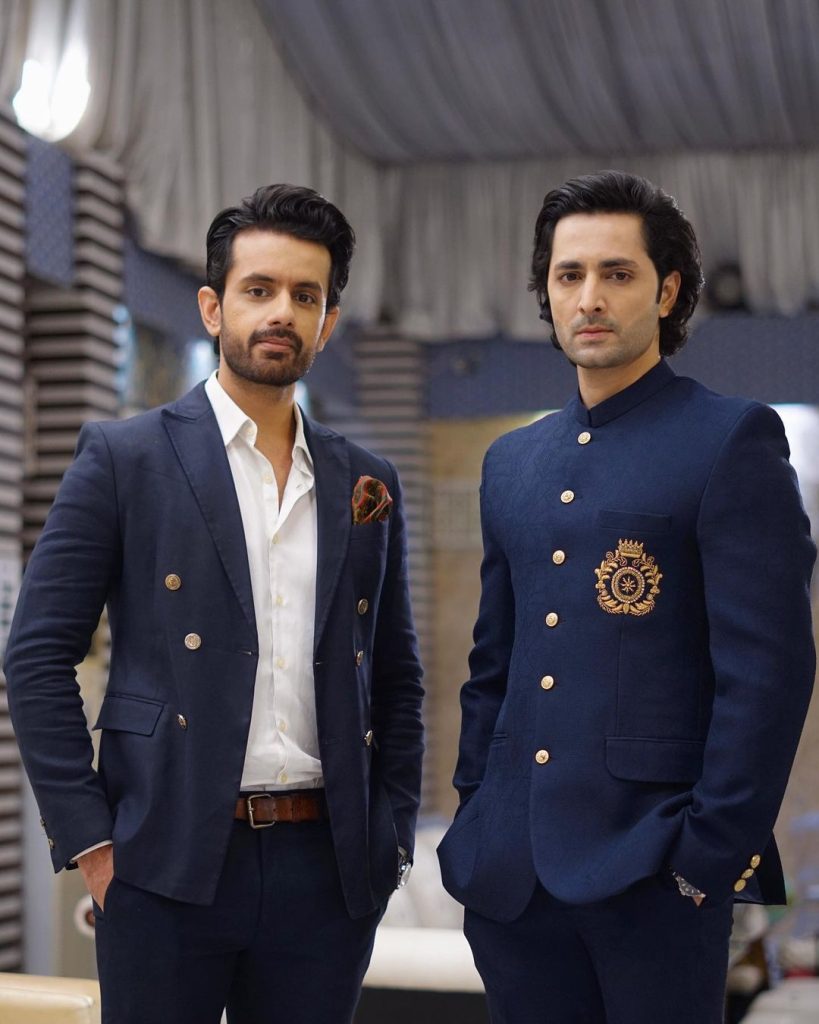 This is how he described it:

Netizens appreciated Danish Taimoor’s behaviour and had a lot of praises for the actor: