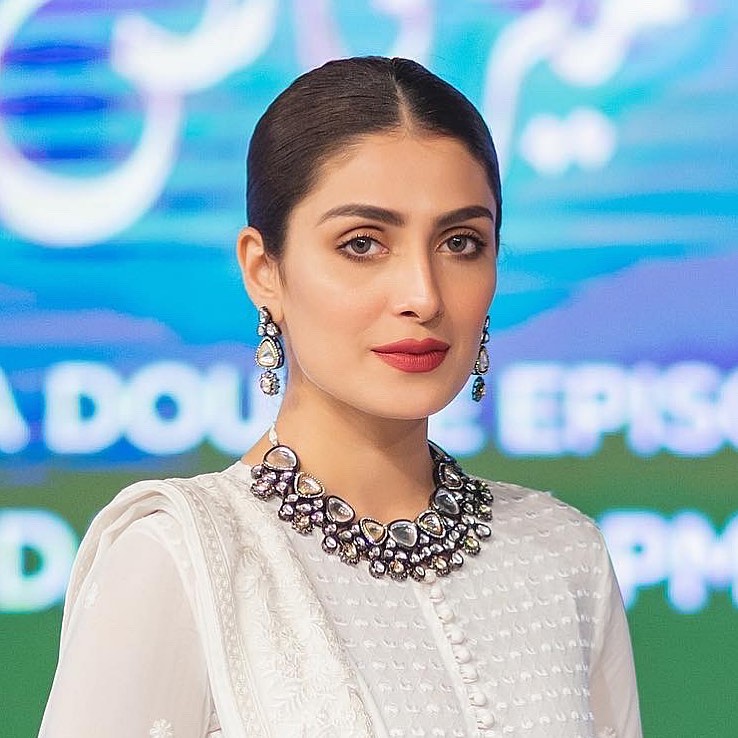 This drama serial made her a superstar and she reached to another level of success. 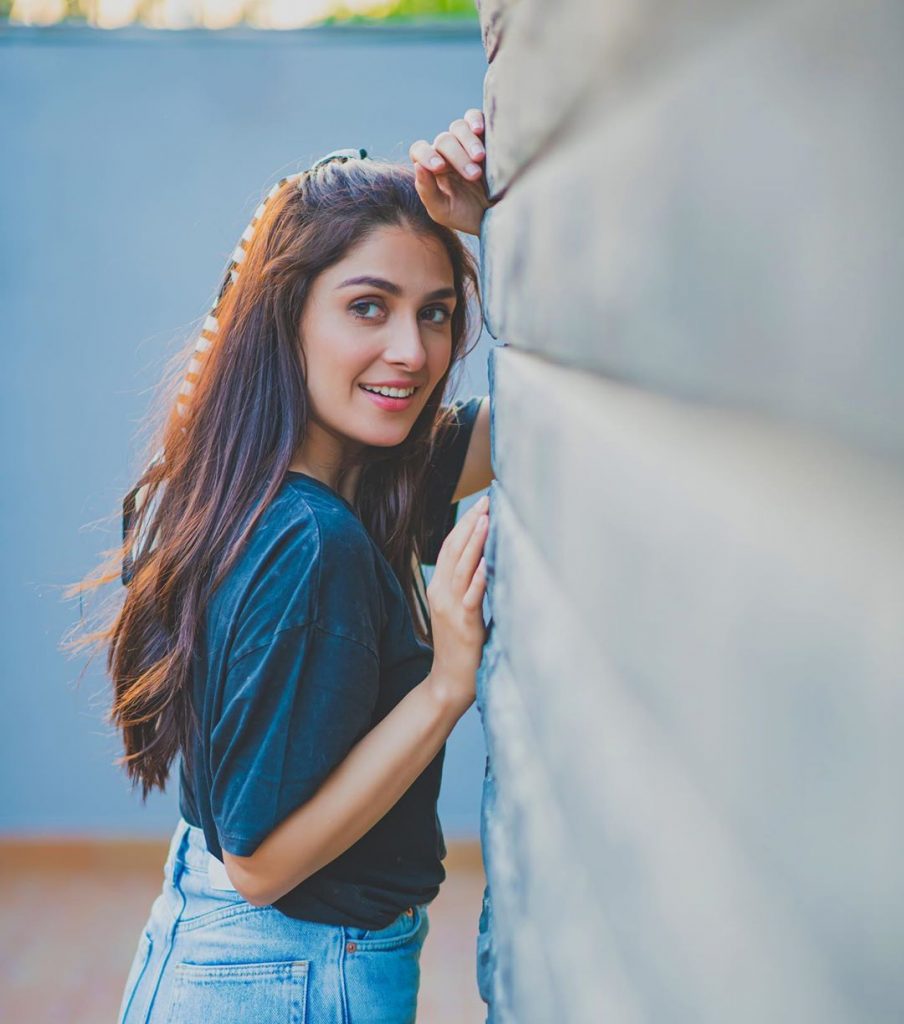 In the Ramazan transmission, she talked about how her husband Danish Taimoor reacted on her success. 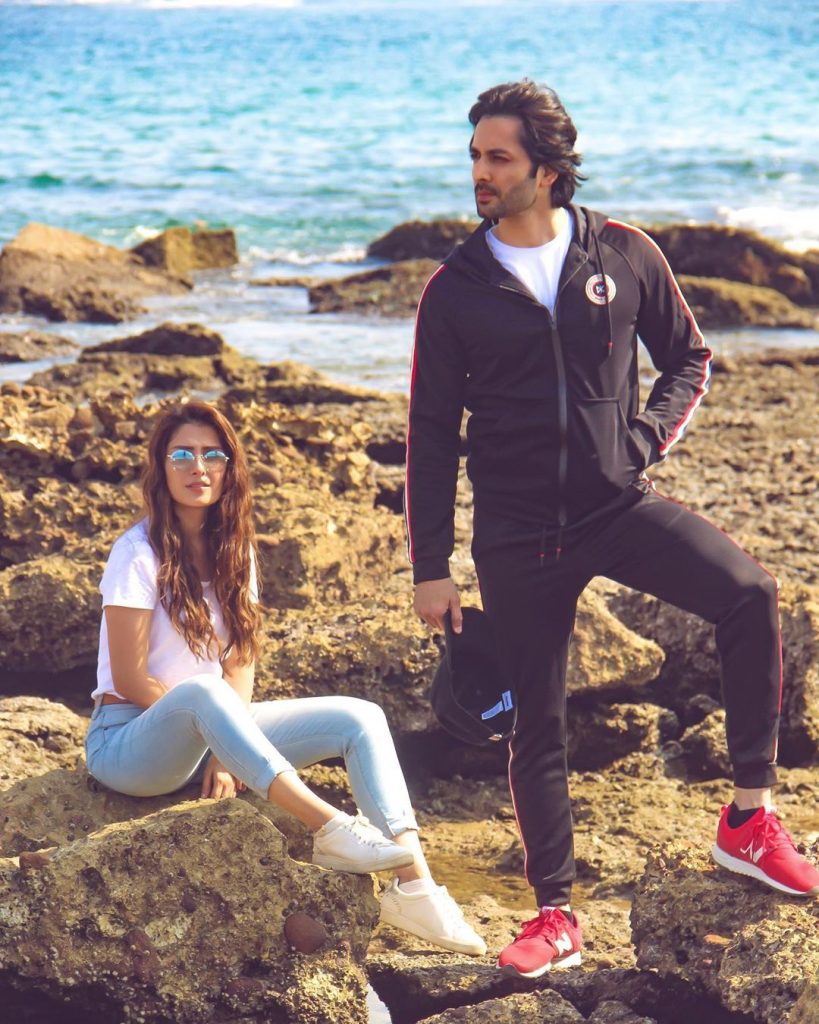 She shared, “When any script comes, I discuss with him and when this script came he got scared.” 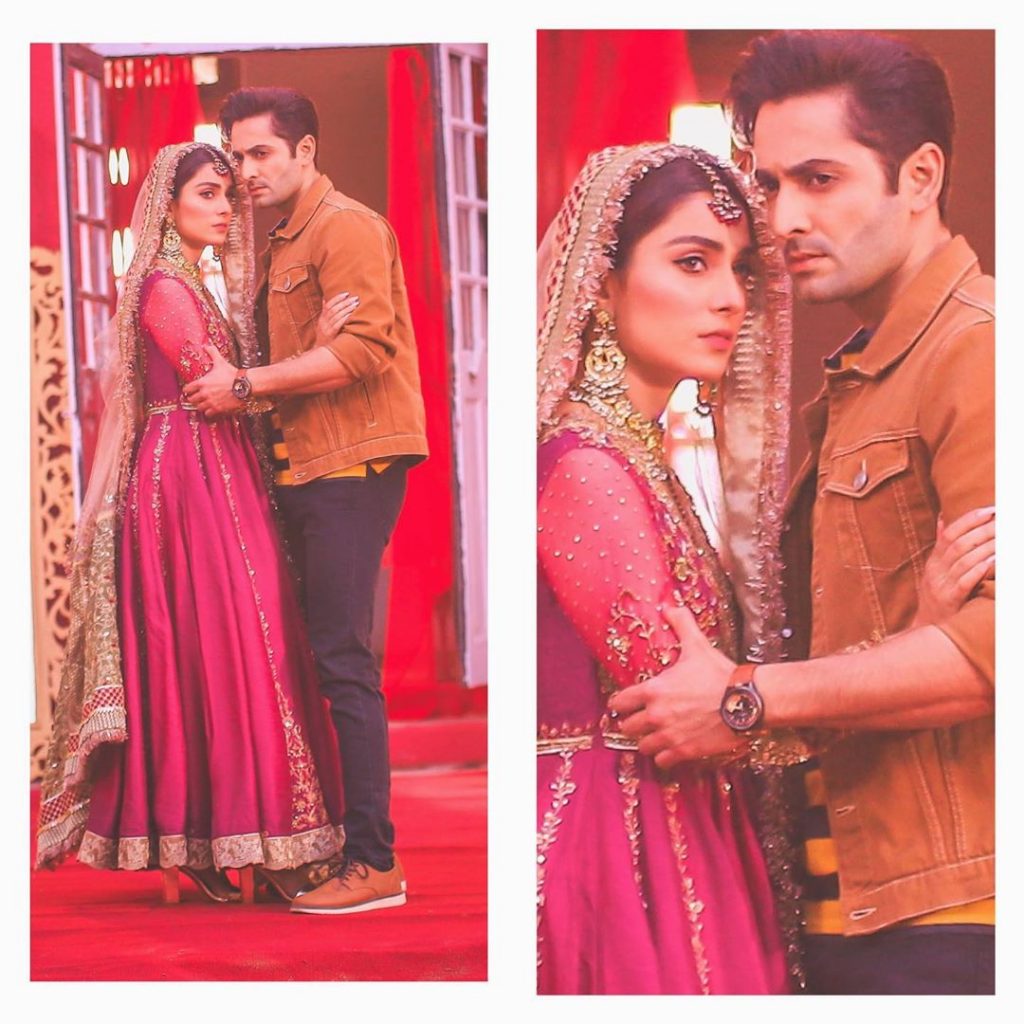 “He said that I have a different image in people’s mind and you are an actor so take this role after thinking.” 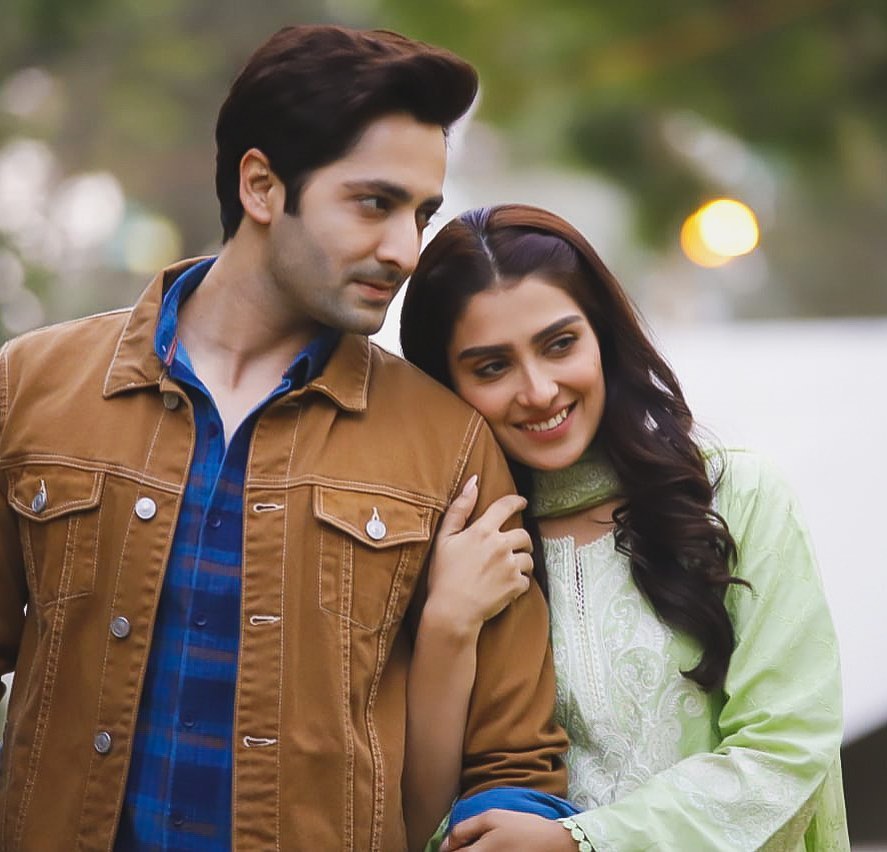 Ayeza Khan revealed what Danish said, “He said that I am an actor and I will play a role in such a way that people will think it’s true. So he told me that there will be many negative comments. Danish have portrayed so many negative roles so he knows about it.” 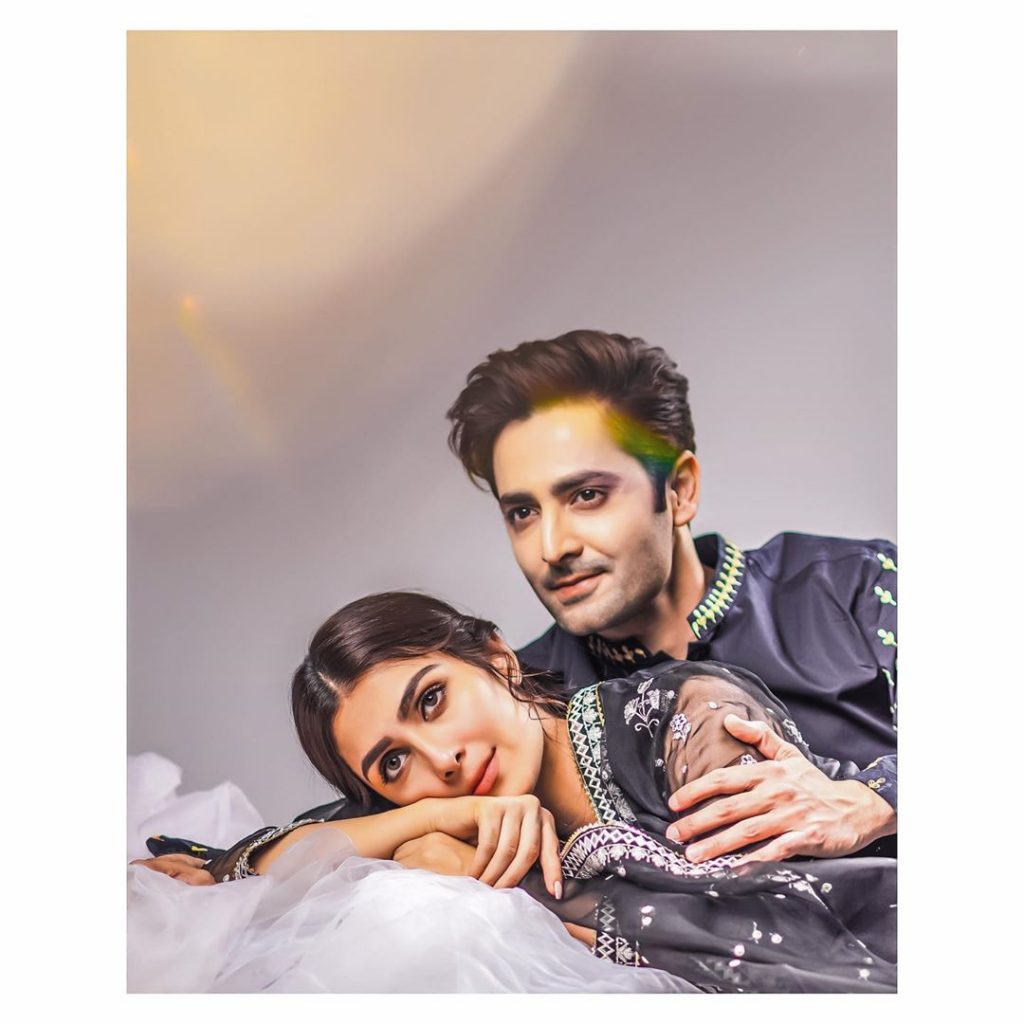 Ayeza Khan further added, “Danish said this is a different character so yes you should do.”

Q And A With 💫The Gorgeous💐 Ayeza Khan ❤