Currently, Pakistani nation is mourning the huge loss of the comedy king and the amazing performer Umer Sharif. His death has made his fans sad across the world. We have seen a lot of prayers, wishes and efforts from everyone following his health and now after his death. 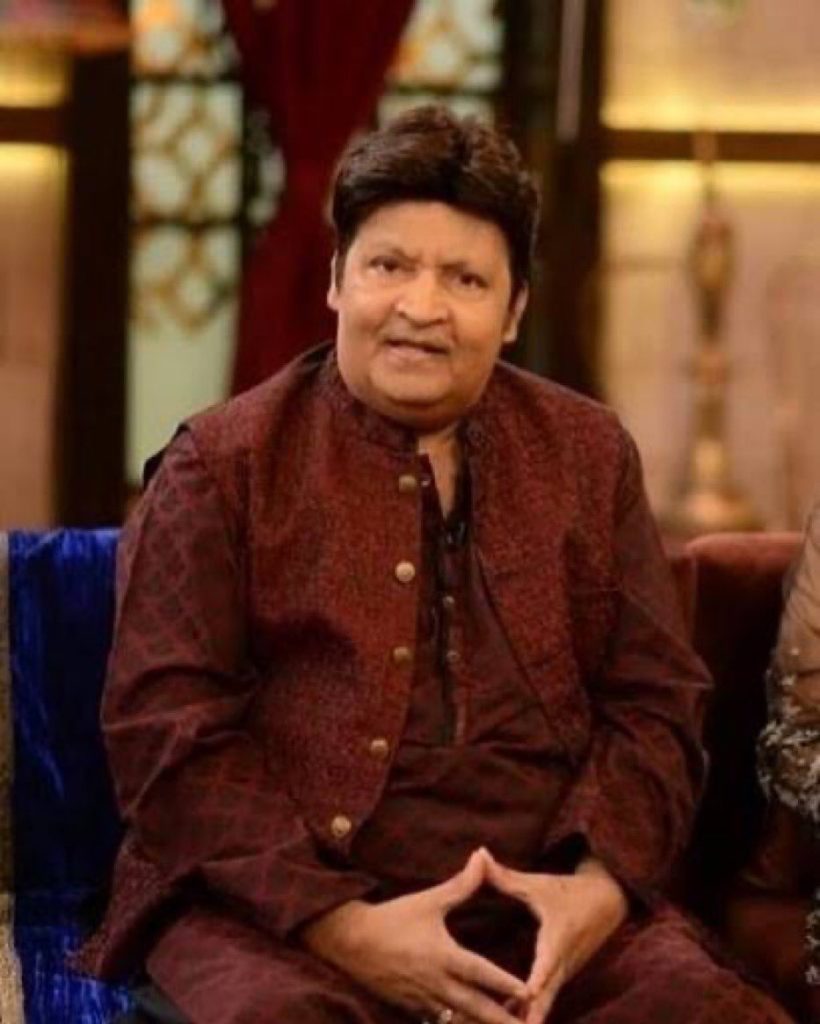 Recently, his first wife Mrs Deeba Umer Sharif talked about her husband. She has conveyed a heartfelt message for the people who came forward to extend their unprecedented support in this difficult times. 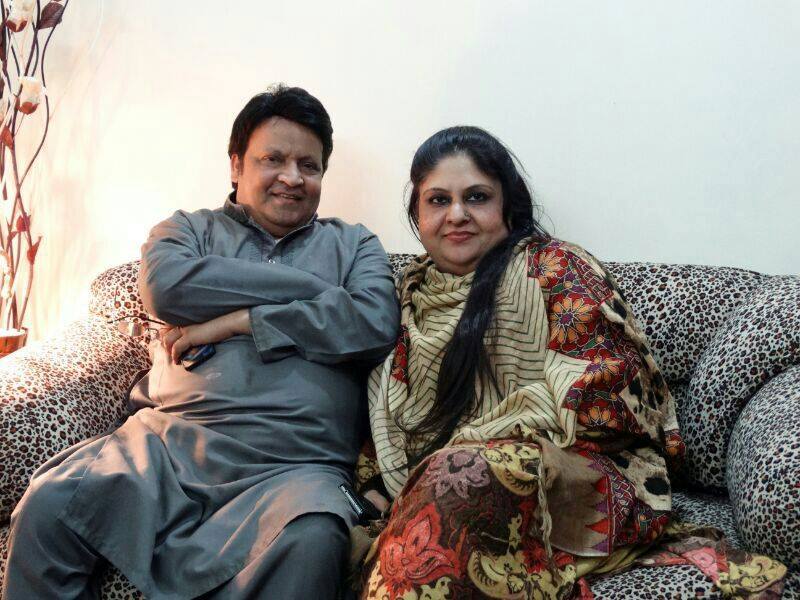 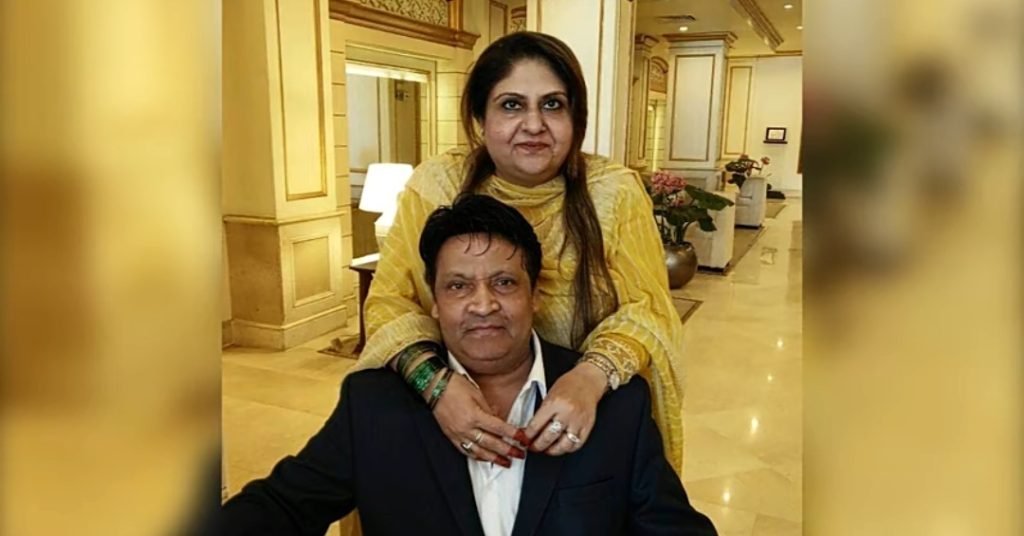 She thanked a few people who made special efforts including Murtaza Hashwani , Ahmad Shah, Malik Riaz, Reema and Tariq Shahab. She also thanked Sindh Government and Imran Khan. Talking about Umer Sharif’s fans, she said that she can’t thank enough, she said that she’s praying for those who prayed for her husband. Deeba said that people prayed a lot and all the people extended their overwhelming support but despite everything Umer has gone which was Allah Almighty’s will. 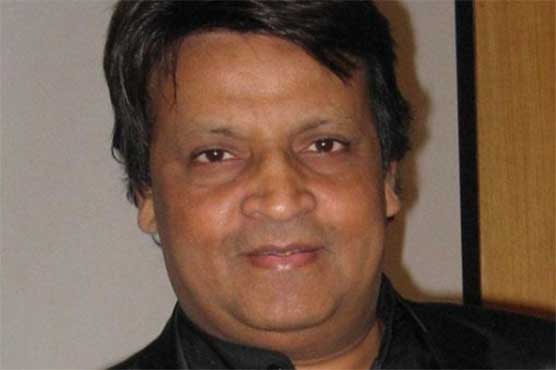 She further said that Umer Sharif needs everyone’s prayers now more than before. She said that he is being given bath and may all his sins wash away after that and may Allah grant him ease here after. She urged people to pray for Umer Sharif while crying. She also said that she didn’t forget the death of her daughter and now she had to bear this huge loss. She urged everyone to pray for Hira Umer Sharif as well. 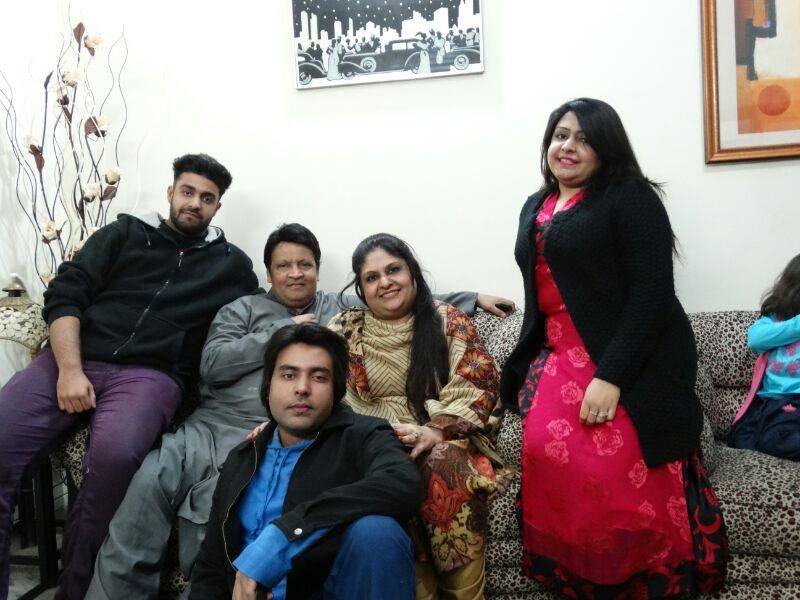