Deepika Padukone and Fawad Khan Exclusive Pictures from Past

Deepika and Fawad are two immensely talented and very good looking celebrities from different sides of the border. Deepika and Fawad could have worked together too if there weren’t so many tensions between India and Pakistan. Deepika and Fawad looked like a dream couple when they walked the ramp for the leading Indian designer Manish Malhotra. Their overall looks were grand as well as royal. Like many other celebrities in Bollywood, Deepika too is very fond of Fawad. In an interview with Karan Johar, Deepika said that Fawad had the dreamiest eyes. 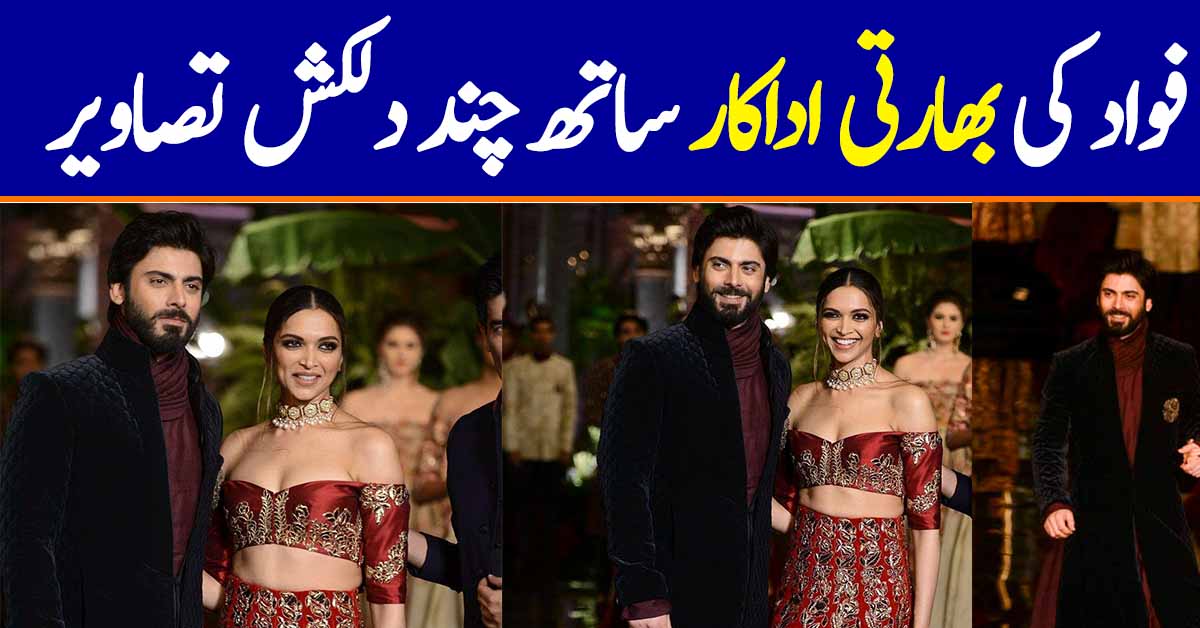 There was also a rumor that Fawad was the top most and first choice for playing the role of Rawal Ratan Singh in Sanjay Leela Bhansali’s big film Padmaavat. There was also news that Deepika was the one who suggested Fawad’s name for playing this role. India media also reported that Deepika arranged a meeting between Fawad and the film’s director Sanjay Leela Bhansali. The reason it didn’t come through was that Sanjay couldn’t visualize Fawad Khan as Deepika’s husband in the film. Indian blog Filmi Beat also reported that there was an alleged fight between Ranveer Singh and Deepika because of this.

the fans also wanted to see Deepika and Fawad together in a film but it was not meant to be. Deepika and Fawad however did go on a vacation together once alongwith the ace director Karan Johar. Some people were also expecting to see Fawad and Deepika together in a Karan Johar film in the future but then Pakistani celebrities had to leave India because of the growing tensions between India and Pakistan. At the IIFA in 2016, Deepika went down on one knee for Fawad Khan, which basically went to show how smitten Deepika was with Fawad.

Here are some stunning pictures of Fawad and Deepika from the memorable walk they did for Manish Malhotra in a Dubai Fashion Show. 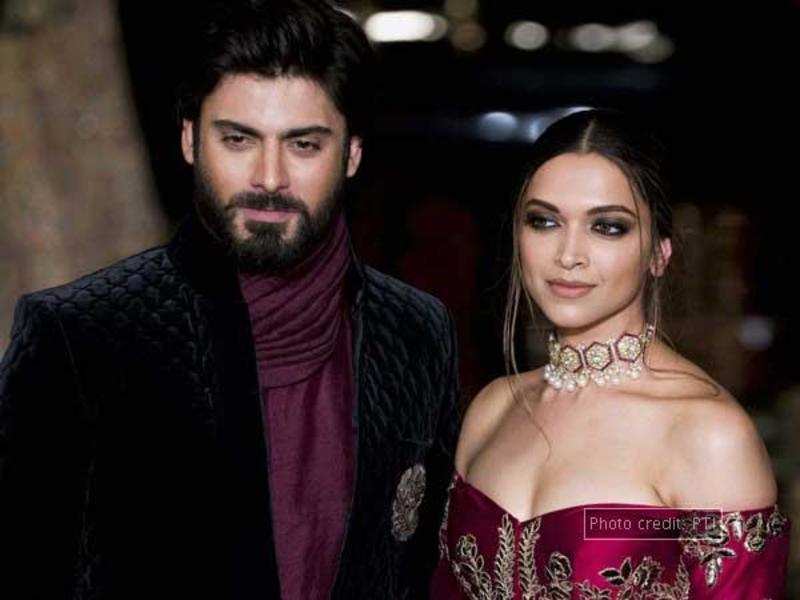 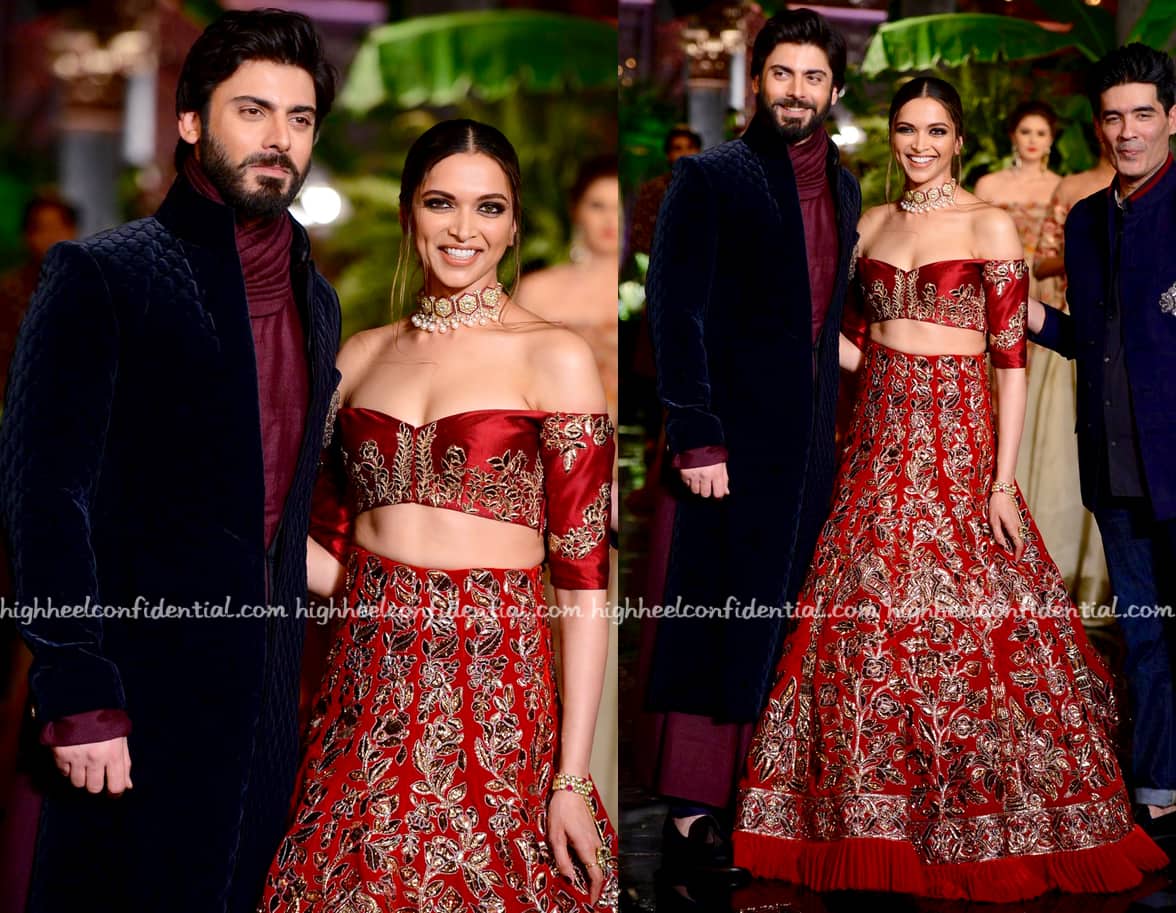 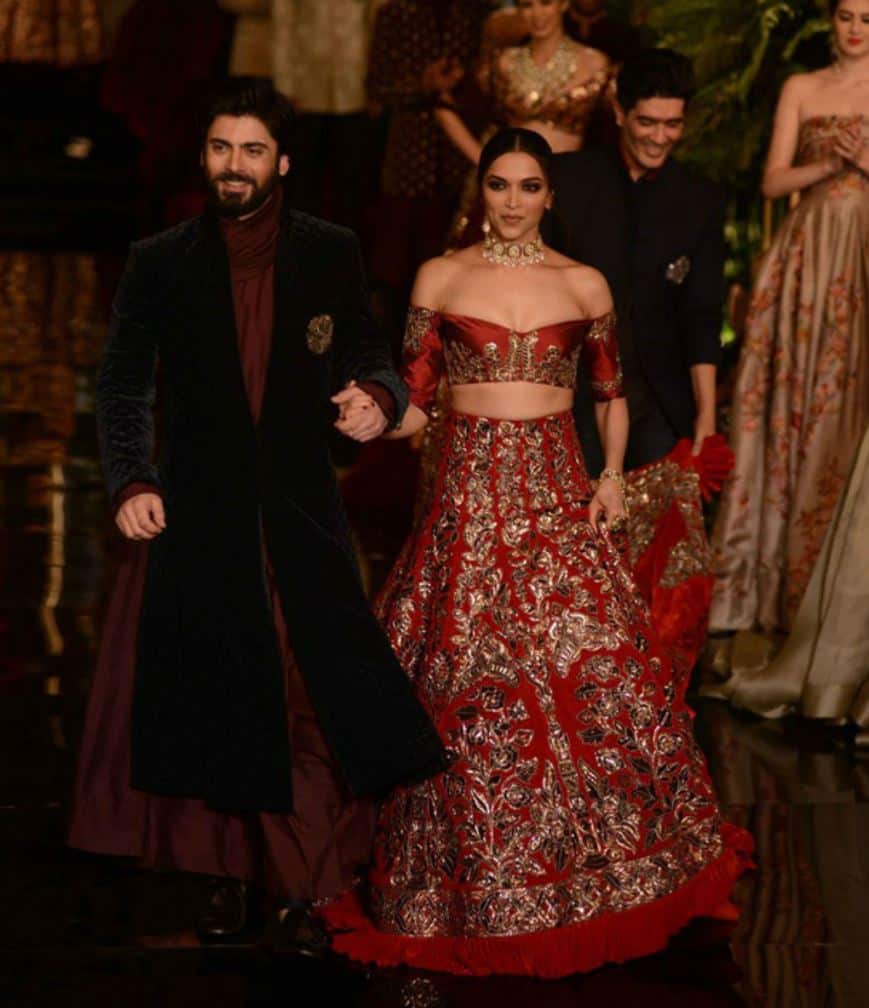 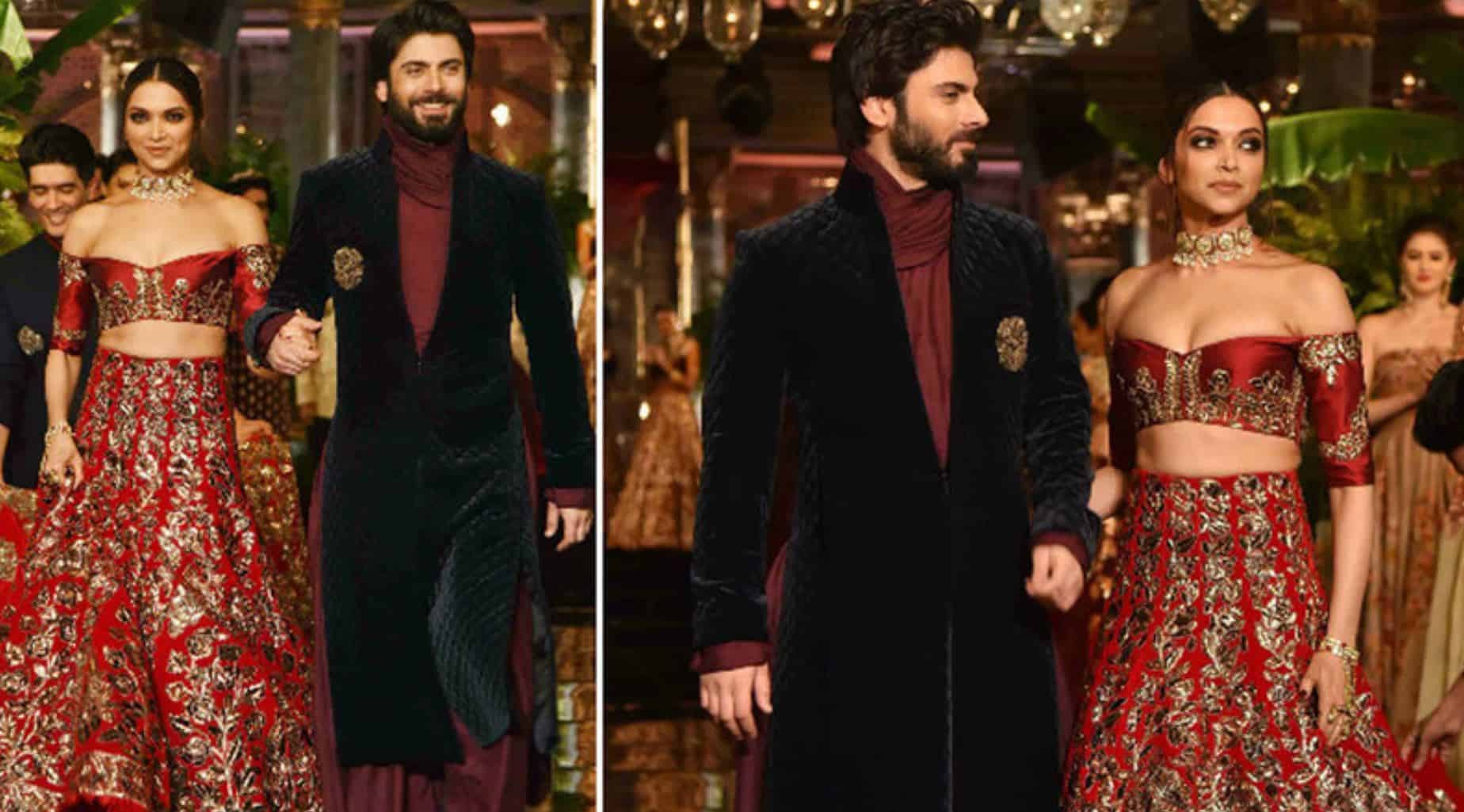 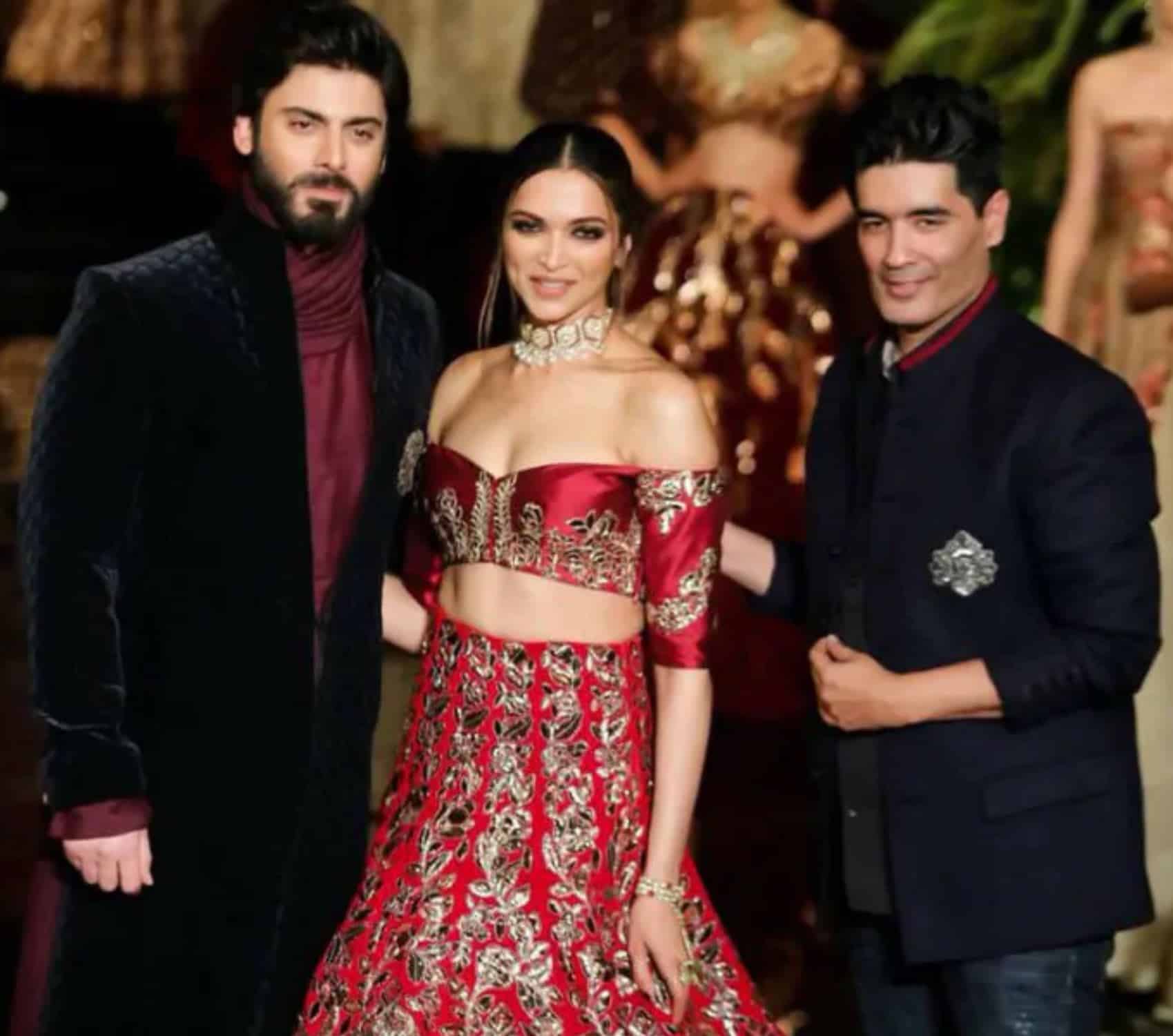 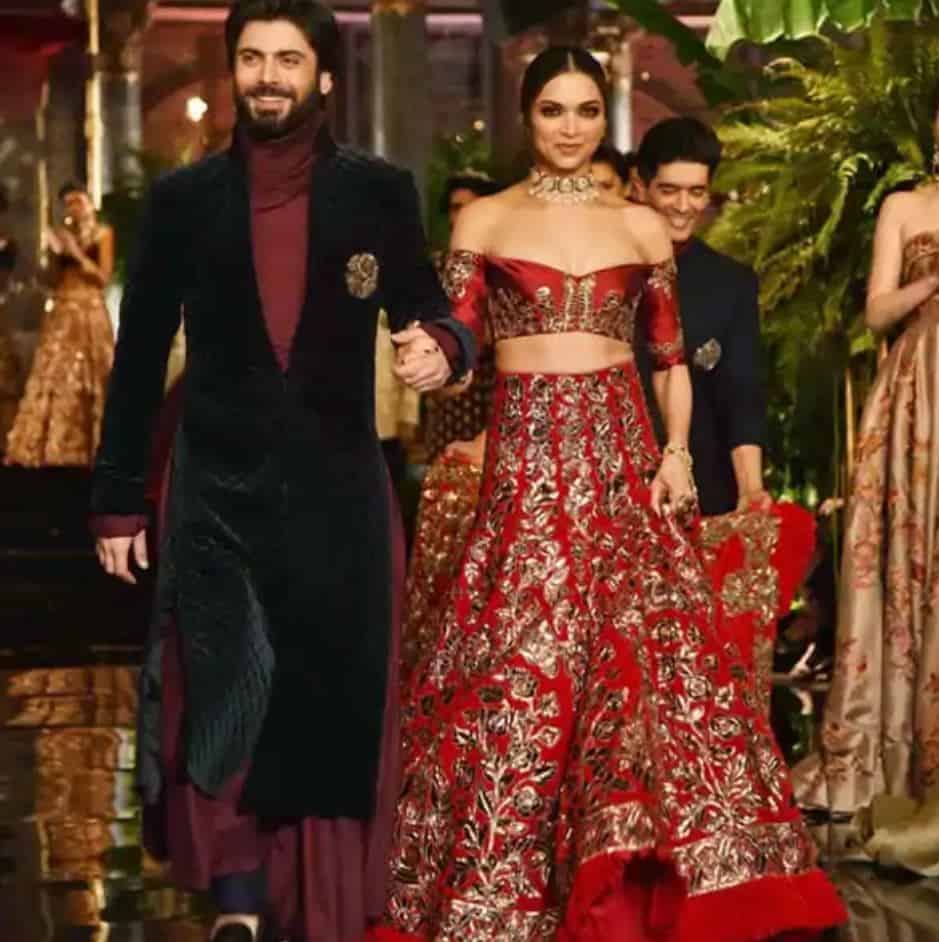 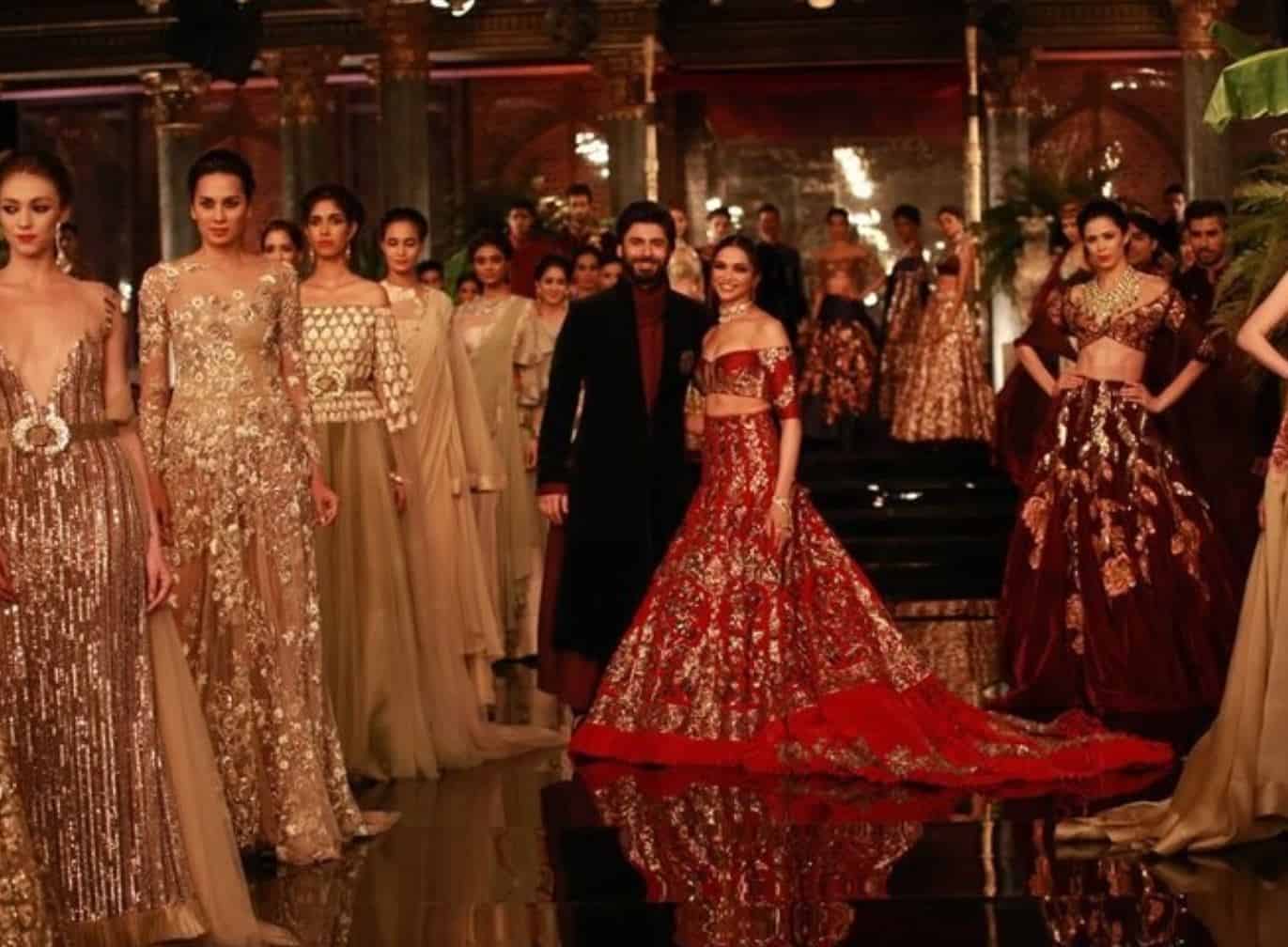 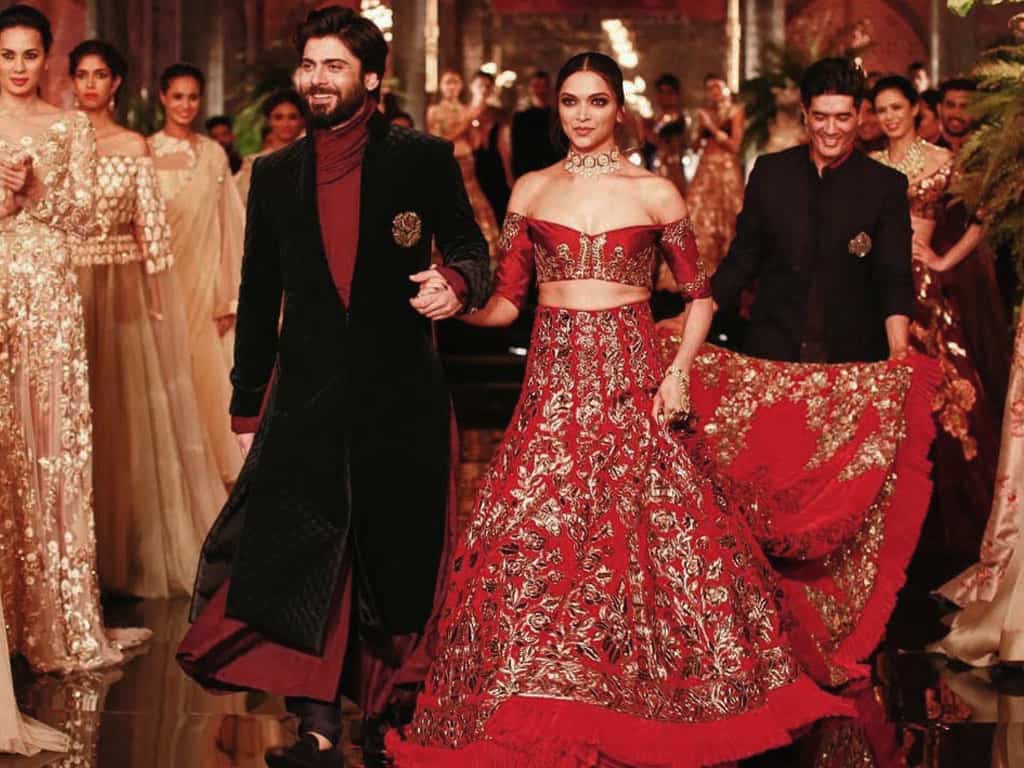 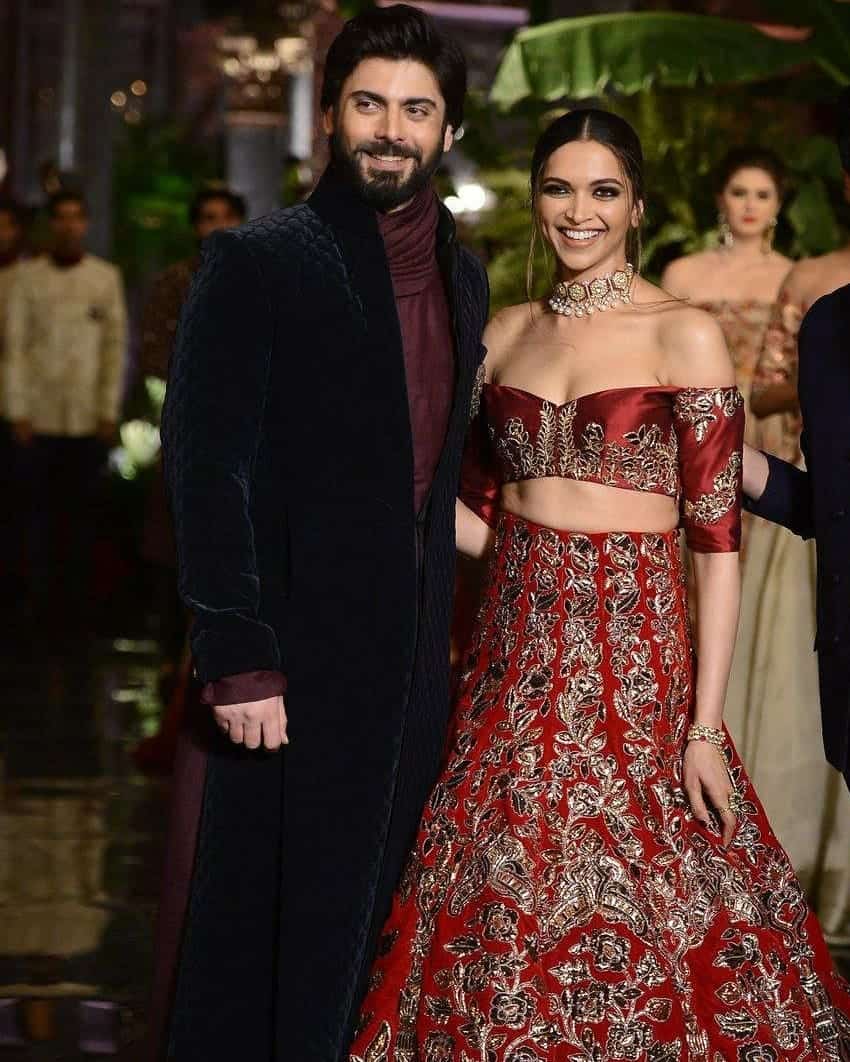 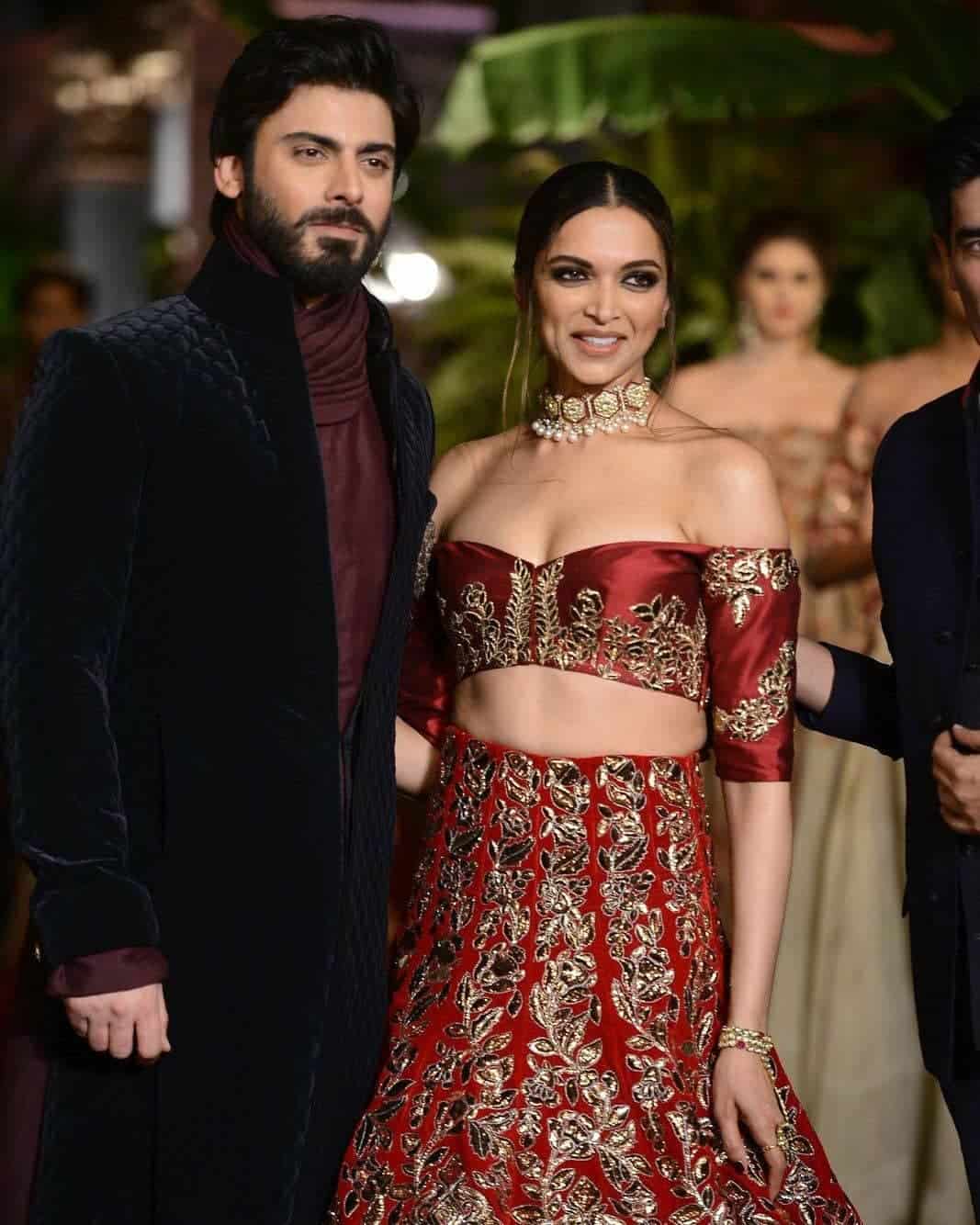