Developing The Character Of Miral In Sabaat

Sarah Khan is a beautiful and self-made Pakistani actress and a model and an elder sister of another prominent Pakistani actress Noor Khan. She has achieved success and love of her fans with her diligence and talent. 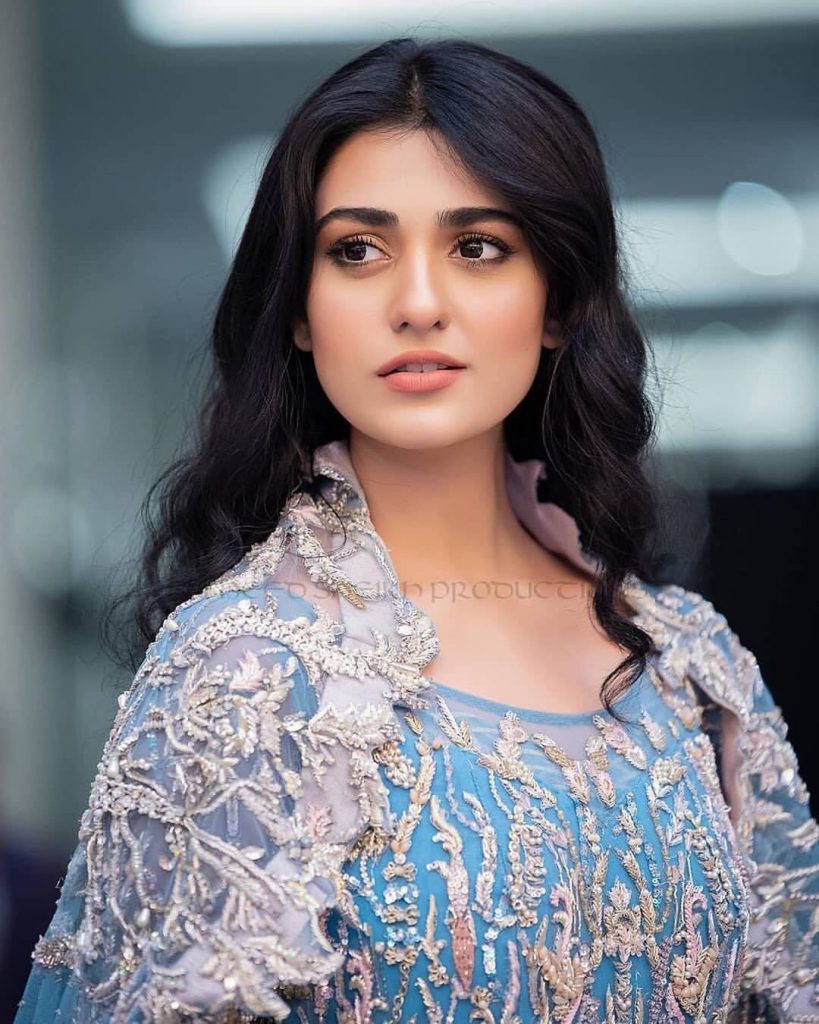 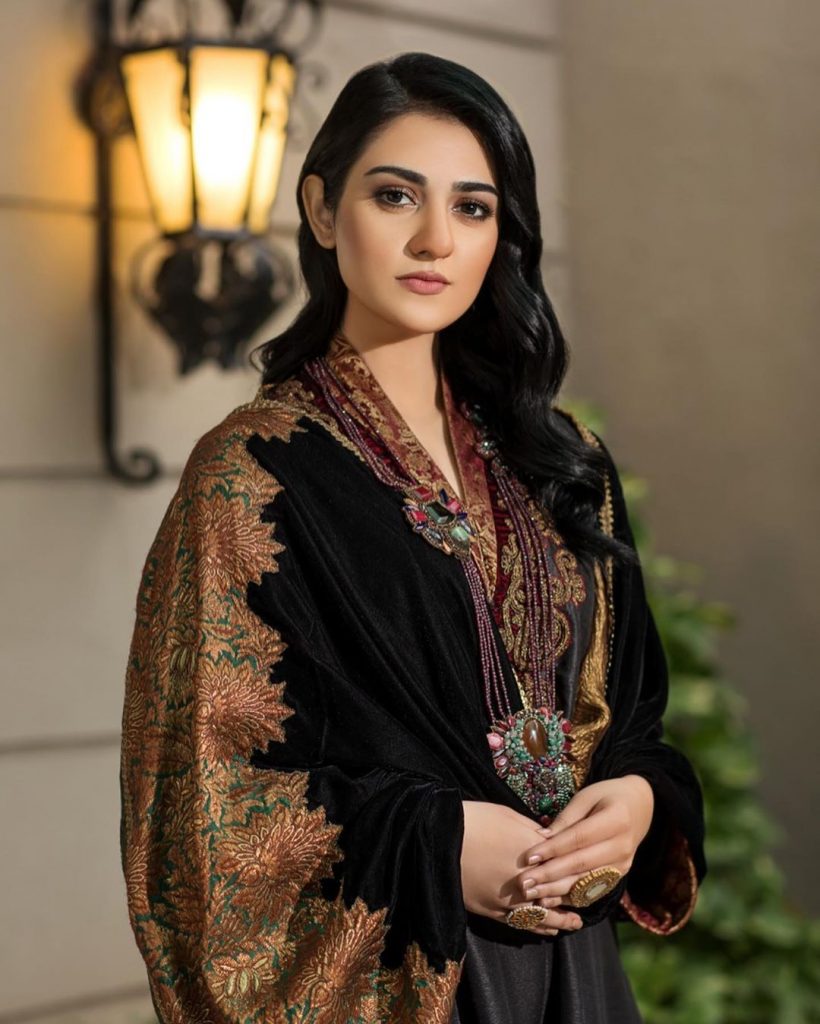 Sarah with her hard work and talent is marking her name in the industry. Lately Sarah Khan is seen in drama serial Sabaat. Sarah has played a negative and different character in Sabaat. 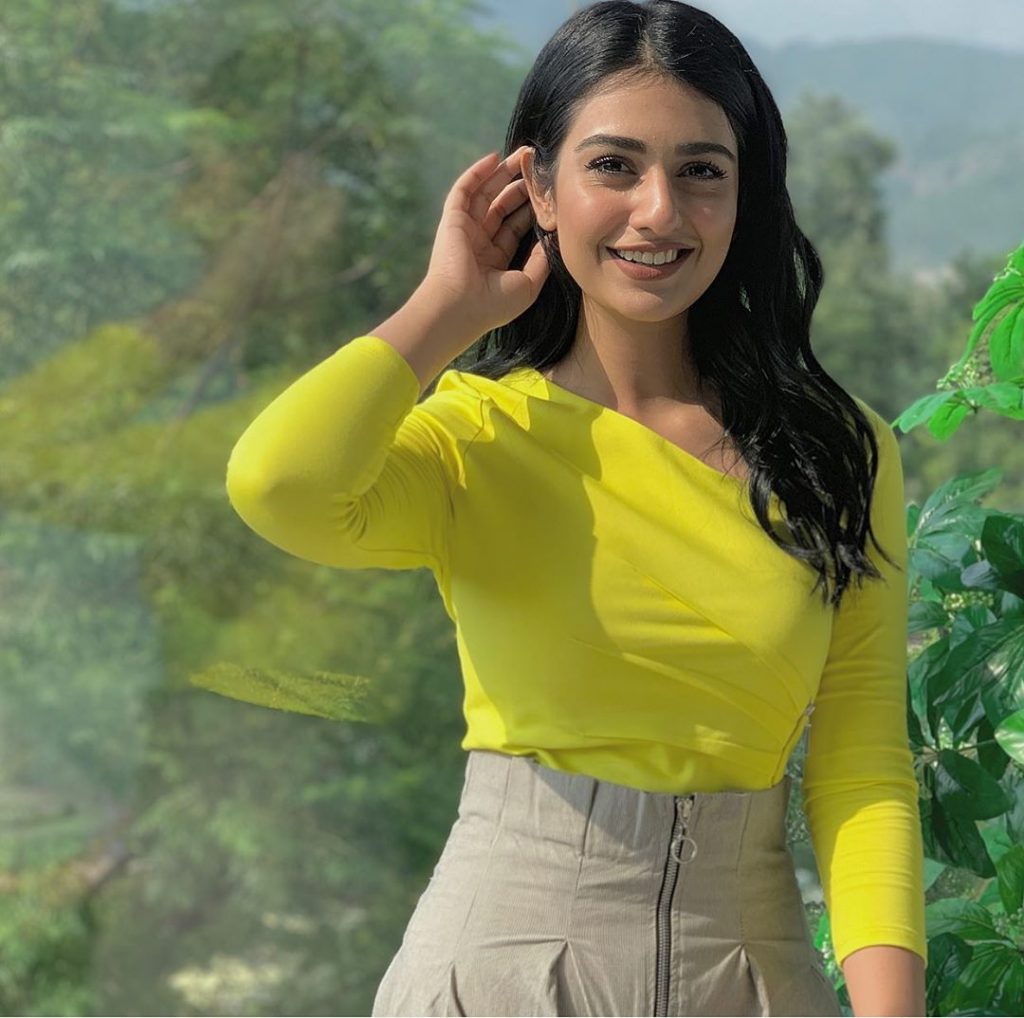 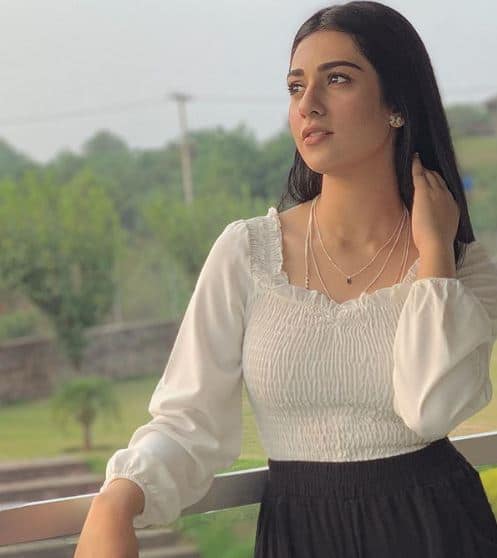 Kashif Anwar, writer of Sabbat while talking about the storyline of drama mentioned that Miral’s character was based on a real character. There are many Miral living in our society. I have seen many mixtures of Miral’s charcter in real life. The character of Miral was non-fictional.

Further he added that I’ve not written Miral’s character, the character itself made the story. 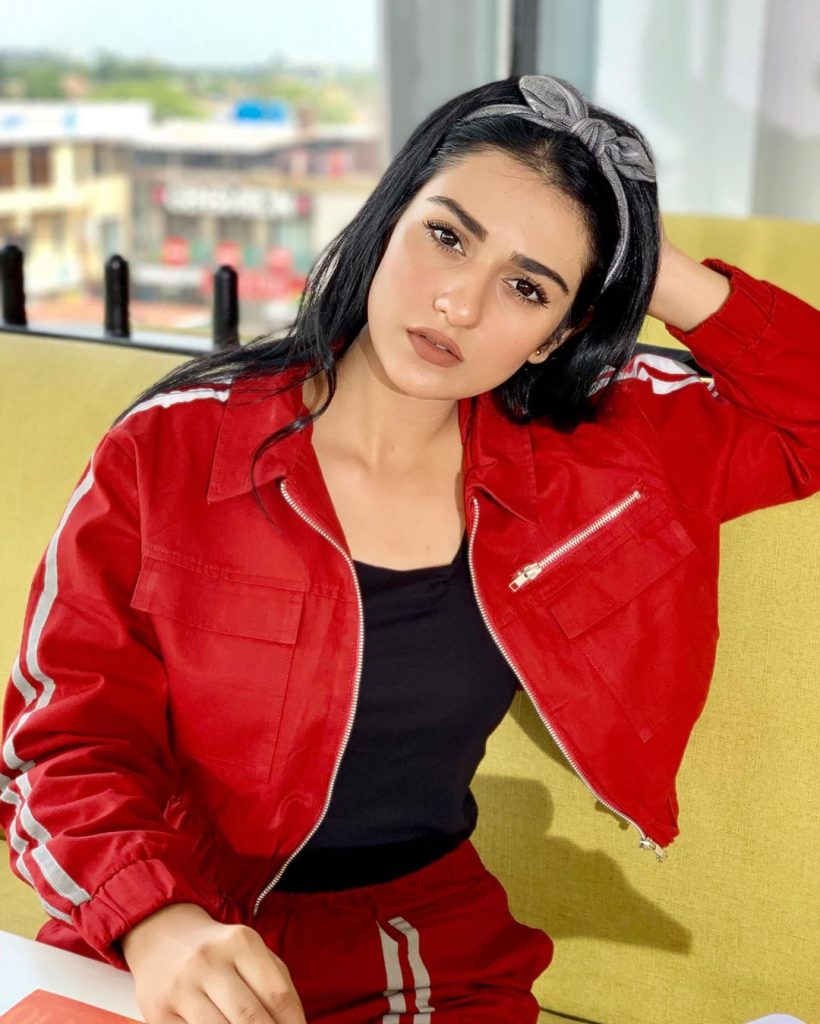 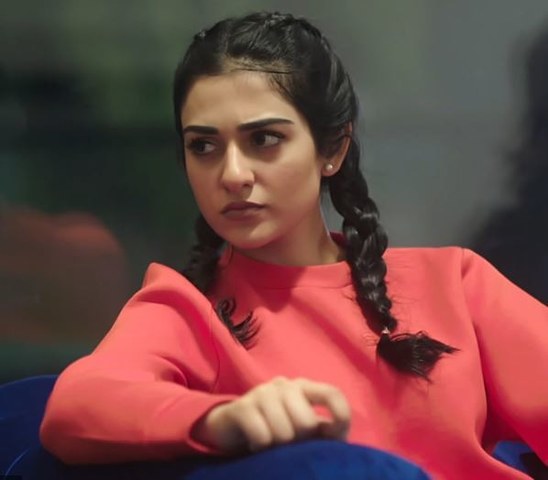 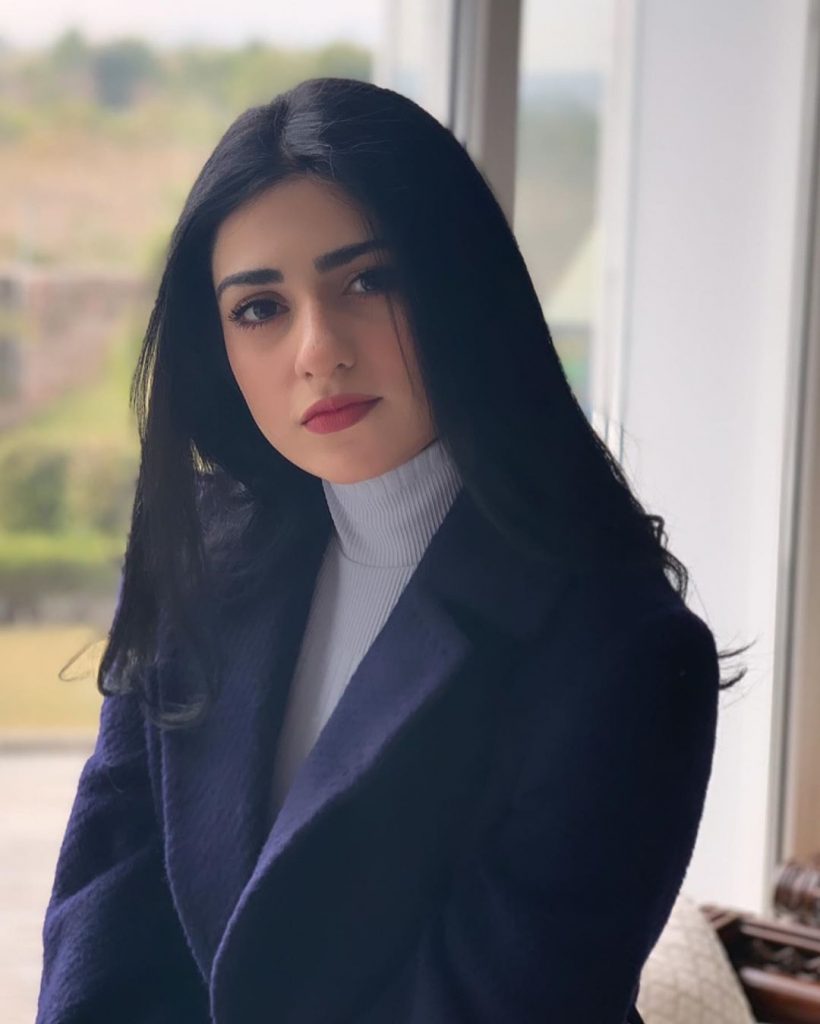