It is an established fact that the Pakistani drama industry has produced some of the best drama serials in Asia. Our drama serials have been loved by the audience on a global level, for instance, Humsafar and Zindagi Gulzar Hai were widely loved by our neighbor country India and Bangladesh. In the past dramas such as Tanhaiyan, Dhoop Kinaray, and Alpha Bravo Charlie were very popular in other countries for their originality and strong storyline. However, at times even our industry can’t resist copying other country’s dramas. Here is a shortlist of Pakistani dramas with an Indian plot. 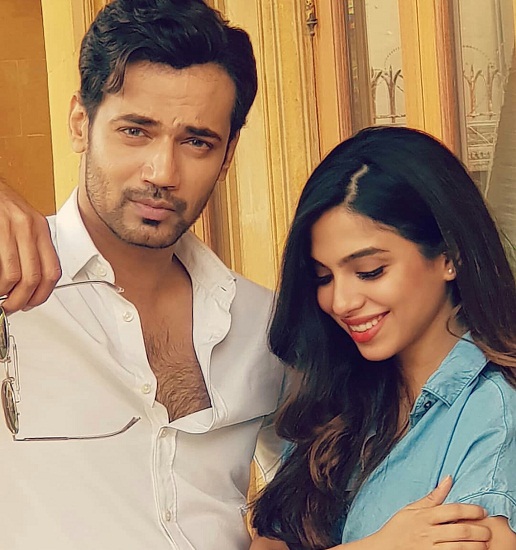 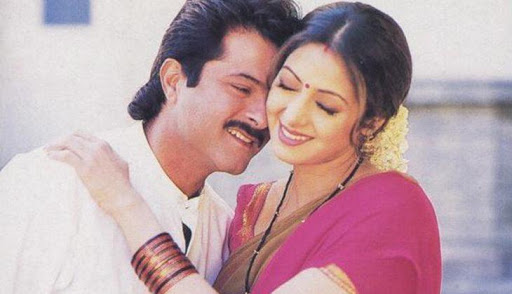 Iztreraab is based on the Indian movie We Are Family. The drama has Saba Qamar and Meekal Zulfikar in leading roles. 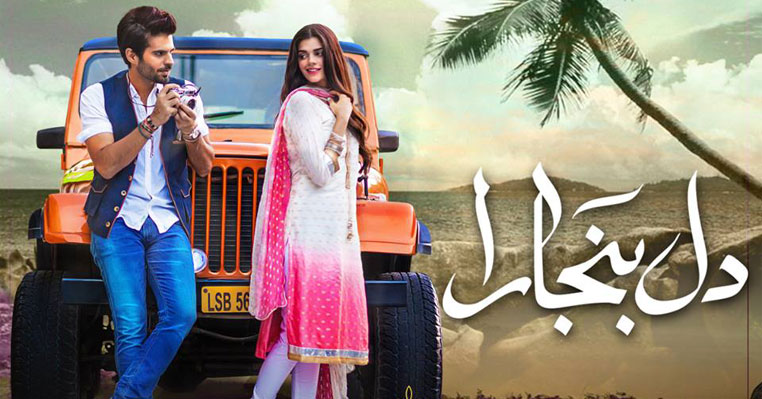 The drama has Sanam Saeed and Adnan Malik in lead roles. The drama is loosely based on the popular movie Dil Walay Dulhaniya Le Jayen Gein. 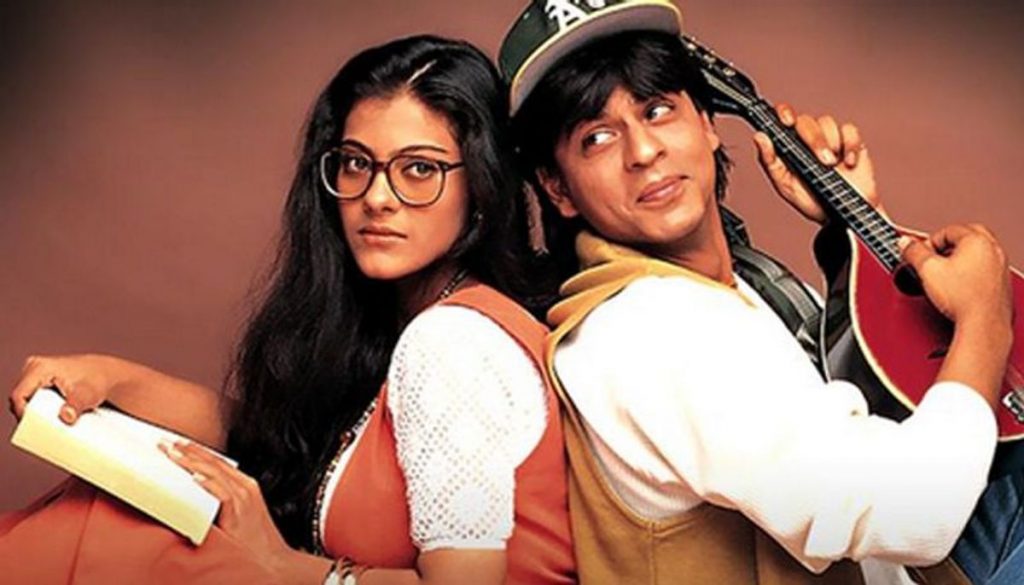 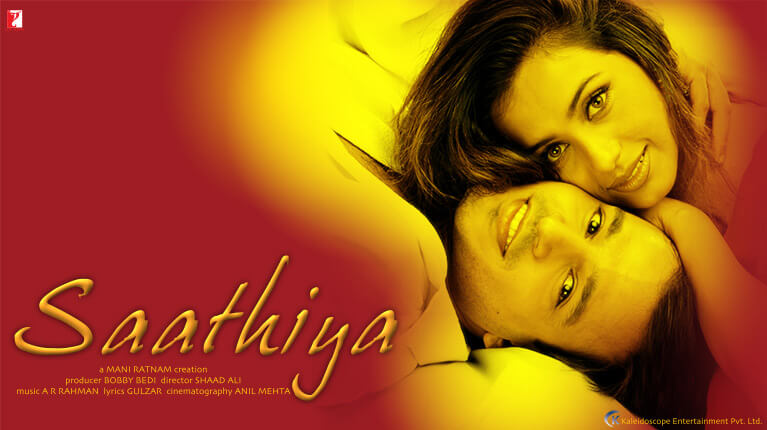 Noor Ul Ain has Imran Abbas and Sajal Ali as the lead characters of the drama. The drama is based on the Indian movie Saathiya starring Vivek Oberoi and Rani Mukherjee 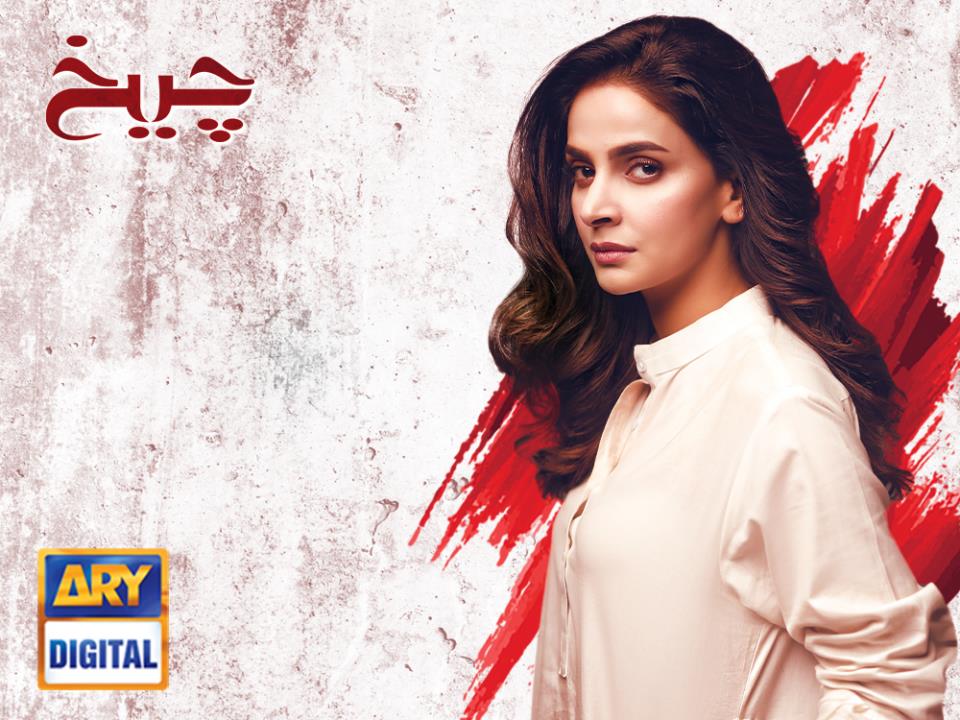 Cheekh is one of the best drama serials that the Pakistani drama industry has produced. Everything about the drama was very impactful and filled with emotion. However, the drama’s plot was roughly based on the Indian movie Damini. 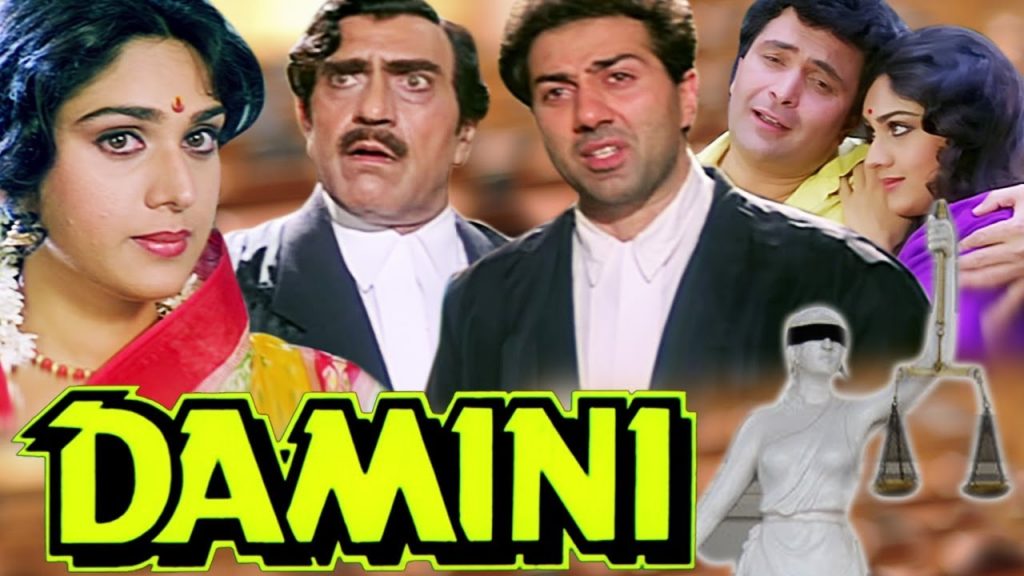