Zoro is DG ISPR Major General Asif Ghafoor’s beloved golden retriever dog. In the serial, Zoro is Ahad Raza Mir’s pet dog and he seemed to be immensely attached with him. He is already famous on social media and the fans and followers of DG ISPR Major General Asif Ghafoor know about Zoro. Zoro has won many competitions and has  grabbed numerous awards already.  Zoro is officially on Instagram too, also followed by DG ISPR. Rather the only official Account followed by DG ISPR is Zoro_retriever

It was his debut on television on which DG ISPR Tweeted

Here we have posted the pictures of Zoro 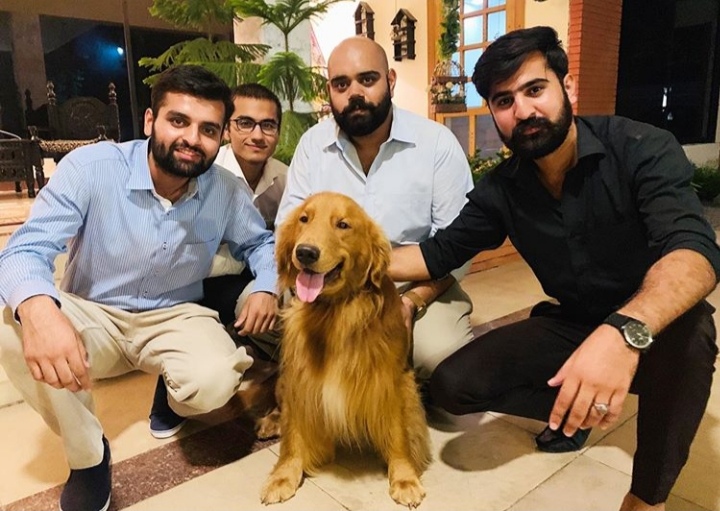 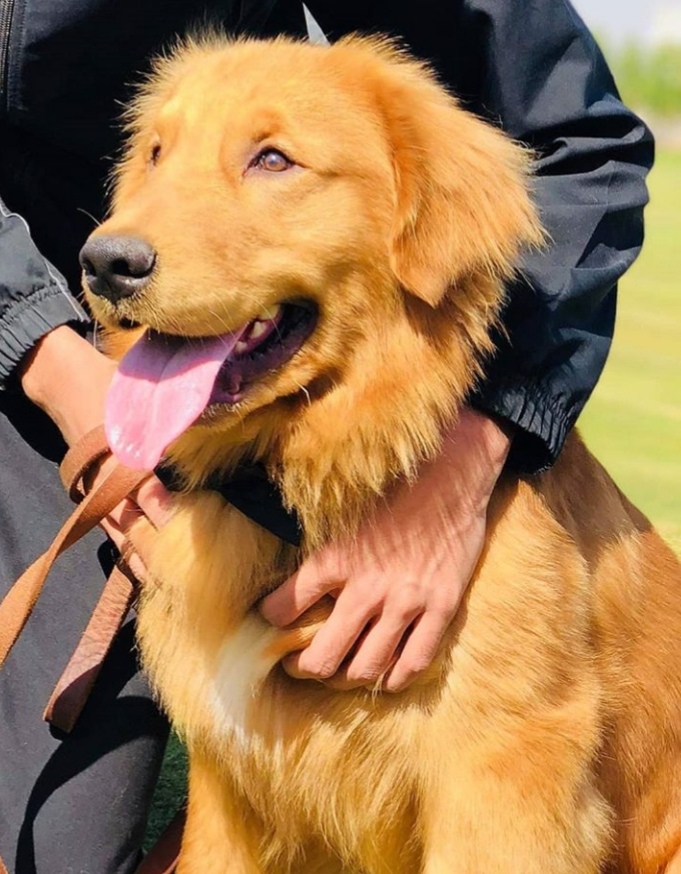 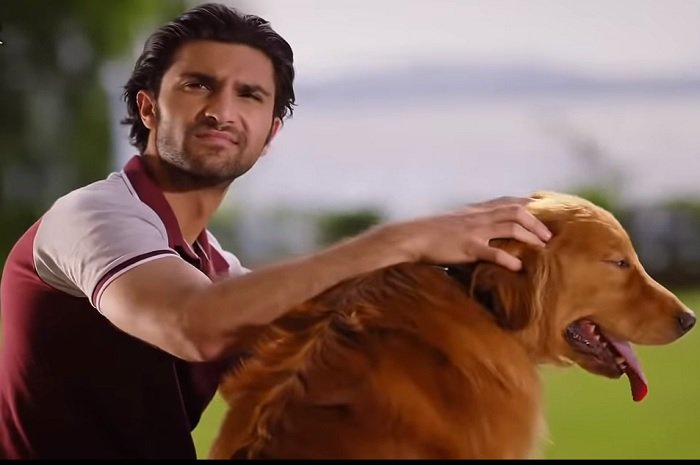 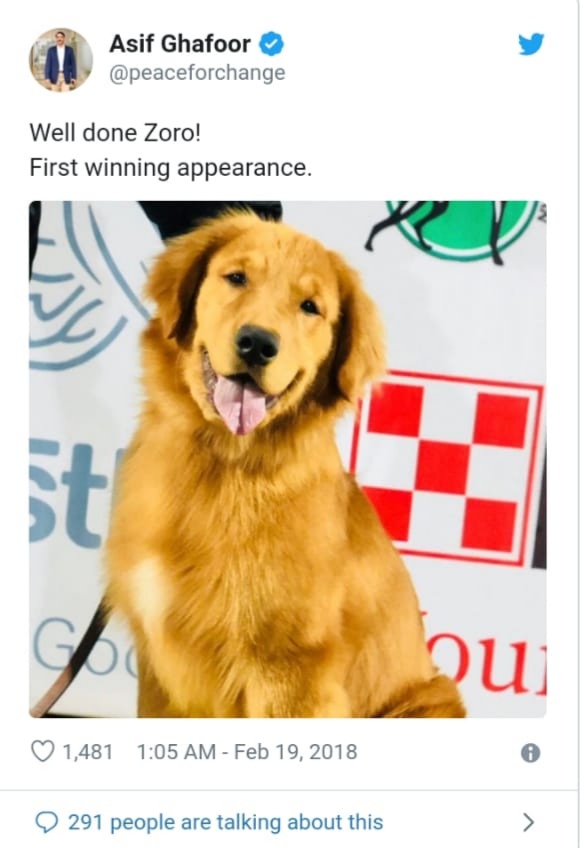