Pakistani actress Meera is currently on a roll after the success of her film “Baaji”. The Saqib Malik directorial propelled Meera back into the limelight after she had stayed away from it for long. 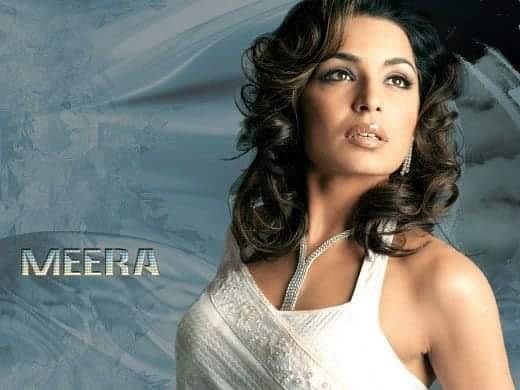 Meera, who is certainly not new to controversies and making sensational statements, recently revealed on a show at ARY News that she had received a marriage proposal from the Bollywood actor Emraan Hashmi. 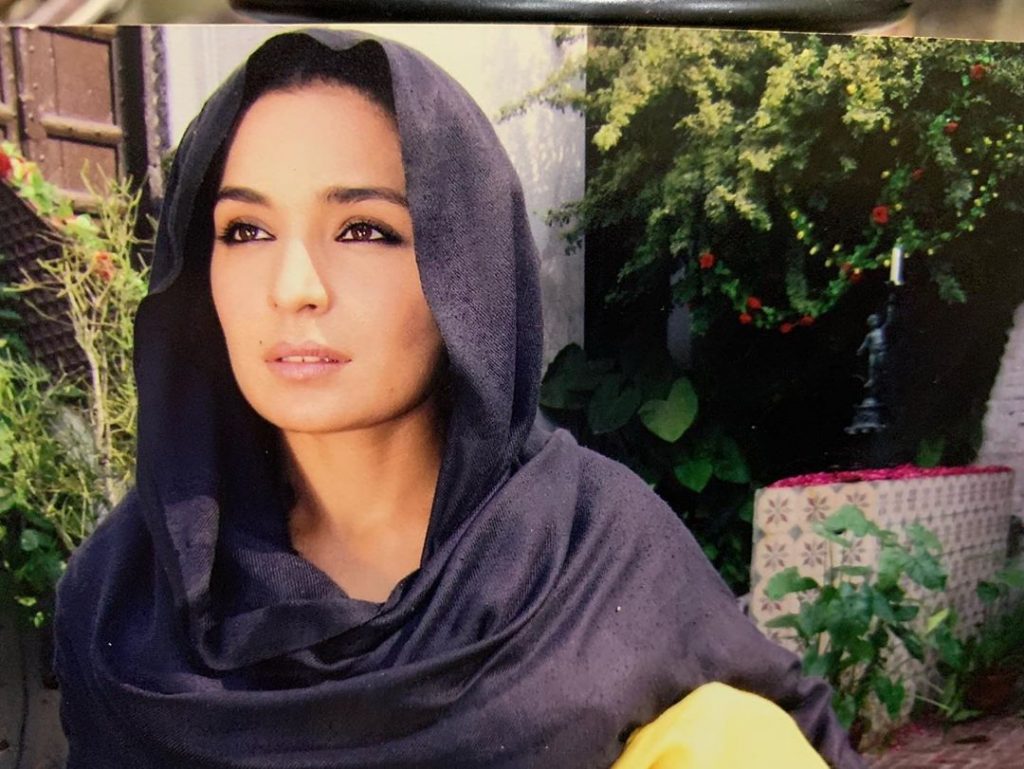 According to Meera, she had had to turn down the proposal because of her family. Without elaborating further, while talking about the proposal, Meera had said, “But my family…” leaving the sentence in midair.

Meera also stated that Mahesh Bhatt, in whose film Meera starred in back in 2005, alongside Ashmit Patel, had suggested she marry Ashmit back at that time but the actress had refused due to religious differences. 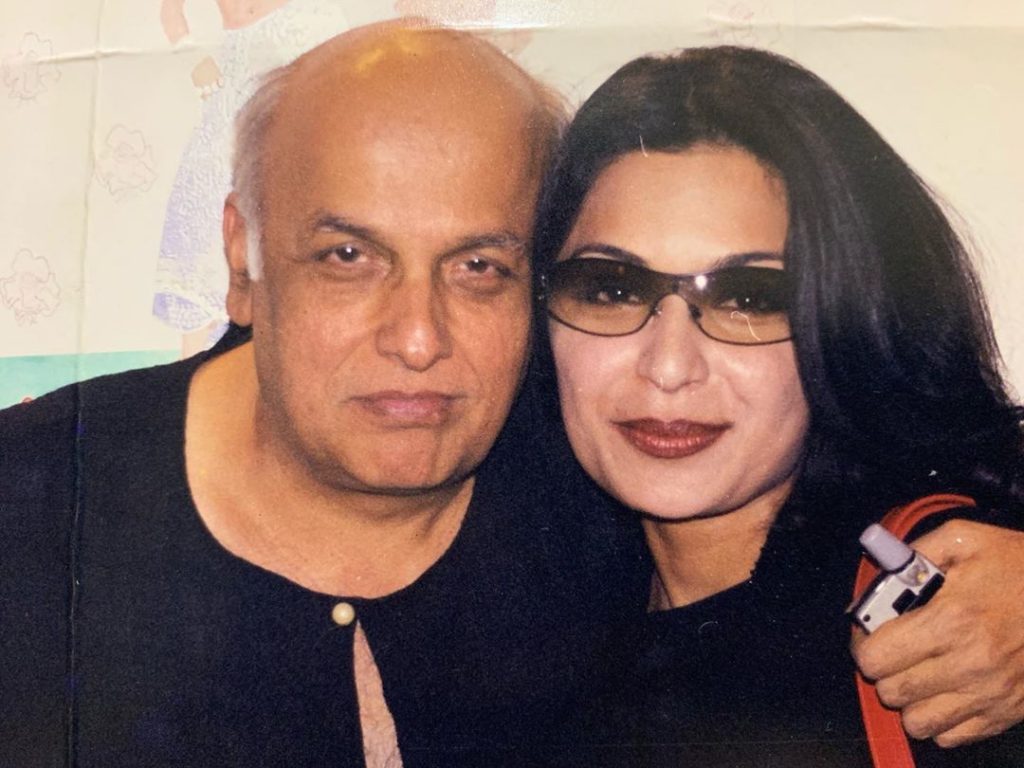 Meera and Ashmit starred in Soni Razdan’s directorial Nazar back in 2005. The film, had a very controversial kissing scene and had brought about a lot of backlash for Meera back in Pakistan.

Lets Have a Look on Video…

A post shared by Entertainment popcorn (@entertainment_popcorn_offical) on Jan 28, 2020 at 12:39am PST