Khalil ur Rehman Qamar is a brilliant writer and a controversial personality on the whole. For the past two years we have seen Khalil ur Rehman Qamar indulged in many heated debates with Pakistani feminists on different television channels. For his views he has been dubbed a misogynist many times specially after an ugly fight with Marvi Sirmed, many celebs including Mahira Khan had called him out publicly. 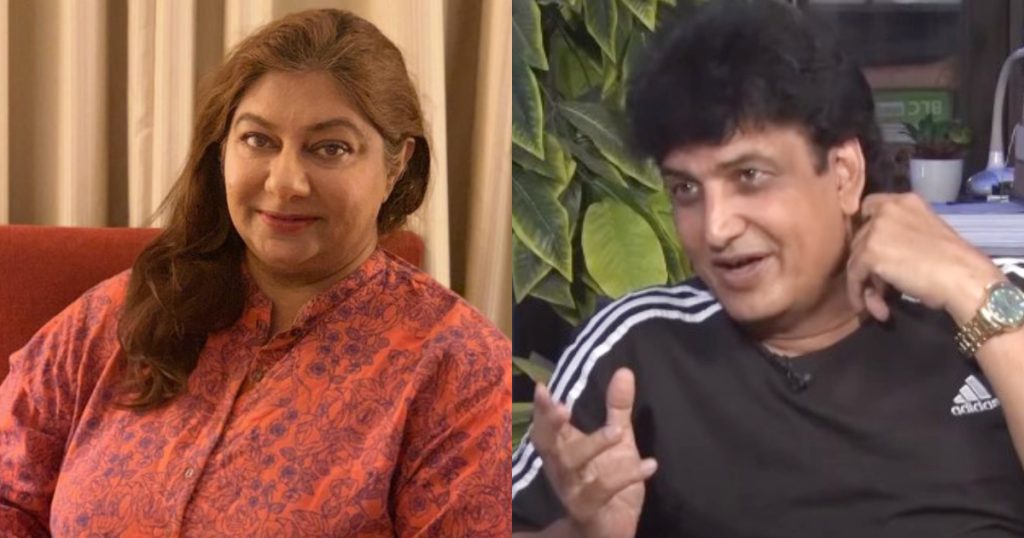 Khalil ur Rehman Qamar’s latest film London Nahi Jaunga is making records o box office. The film has a strong message regarding women rights and does raise questions about double standards of the society against women. So, as the movie came out after all these viral altercations of Khalil ur Rehman Qamar, people wanted to know if he wanted to appease feminists. 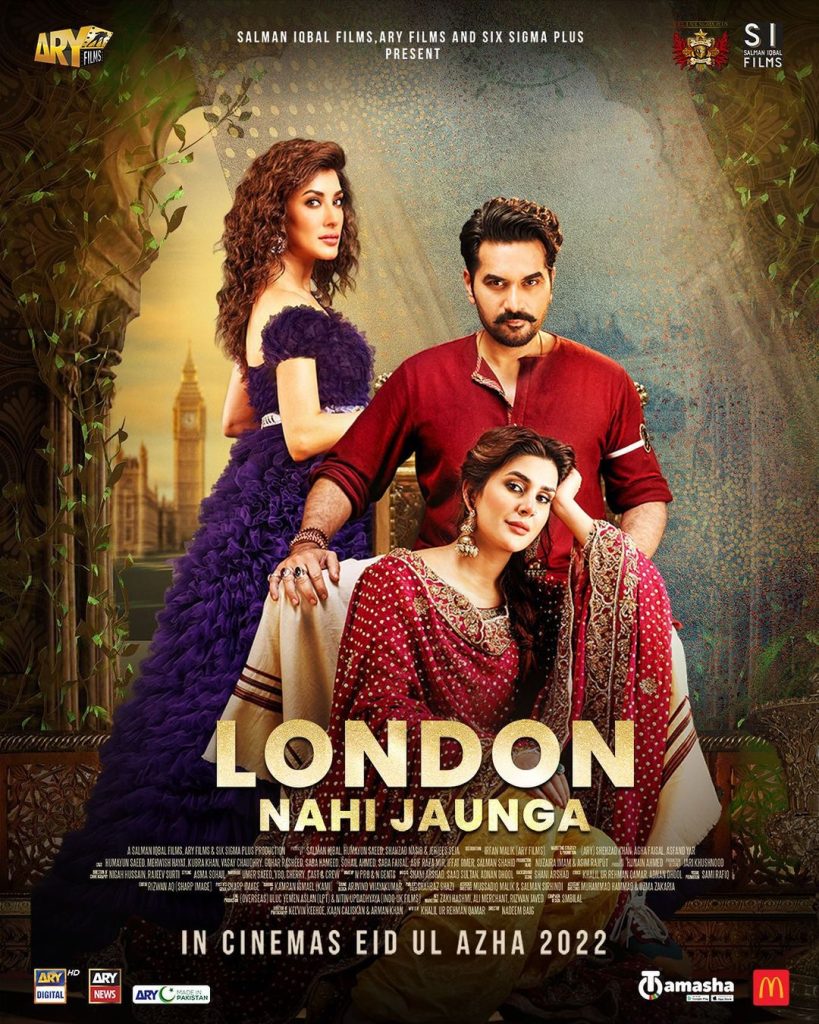 Khalil ur Rehman Qamar hit hard on feminists while giving an interview to GNN on Eid. He said that this film represents how he thinks and it was written seven months before his altercation with Marvi Sirmed. So, it does not have anything to do with it. He also said that this film will put all his haters to shame and they will not be able to find a place to hide. 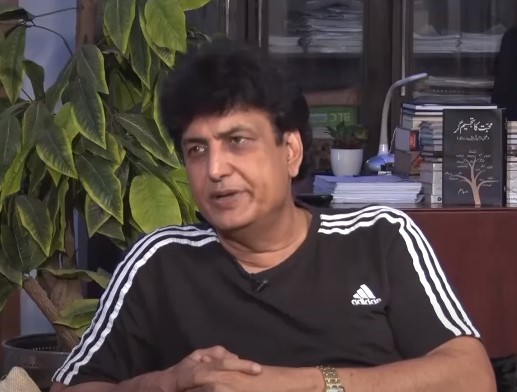 This is what he said regarding appeasing feminists in London Nahi Jaunga:

He also had some harsh words for his opposition:

He also made some predictions about his haters reacting after watching the film: