Junaid Khan is a well known artist as people loved his music when he performed in his band Call. He transitioned from singing into acting and as they say there was no looking back. Junaid Khan has done countless roles and people always connect to him. He touched heart strings with his performance in dramas like Sun Yara, Kashf and Khuda Aur Mohabbat 3. 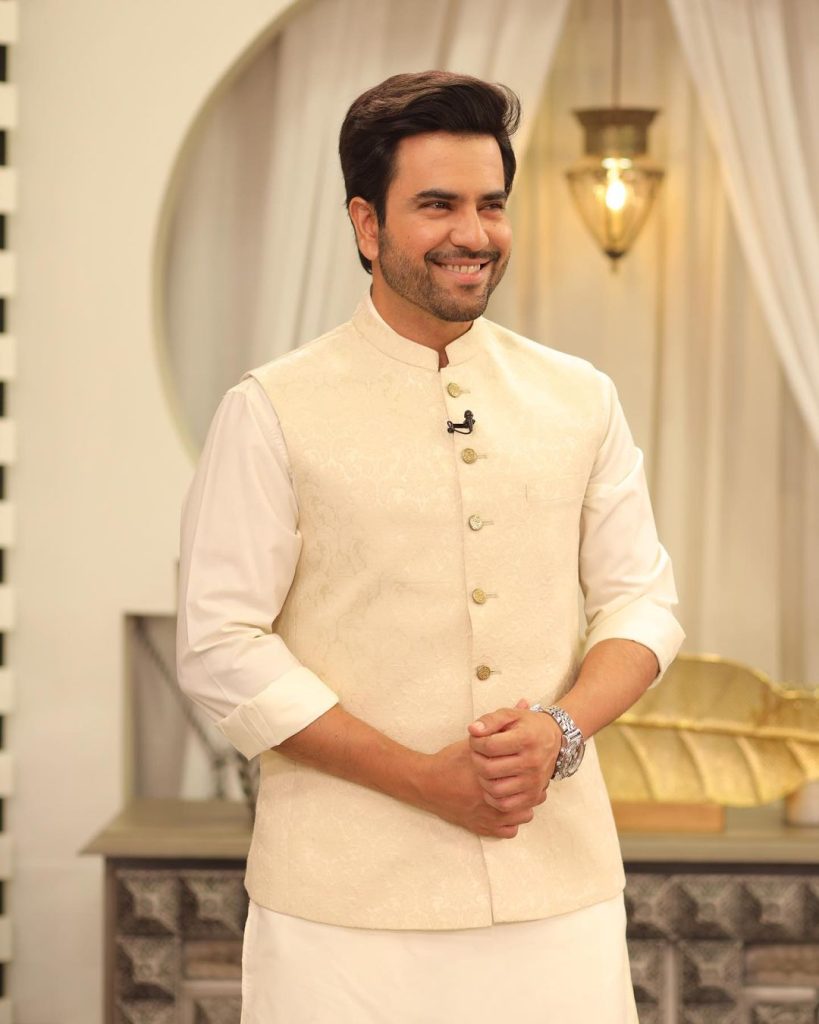 Junaid Khan is being seen as Sarmad Sultan these days in hit Ramadan show Hum Tum. His character is receiving immense love and appreciation and people love Sarmad for his humility and chemistry with Maha, played by Sara Khan. 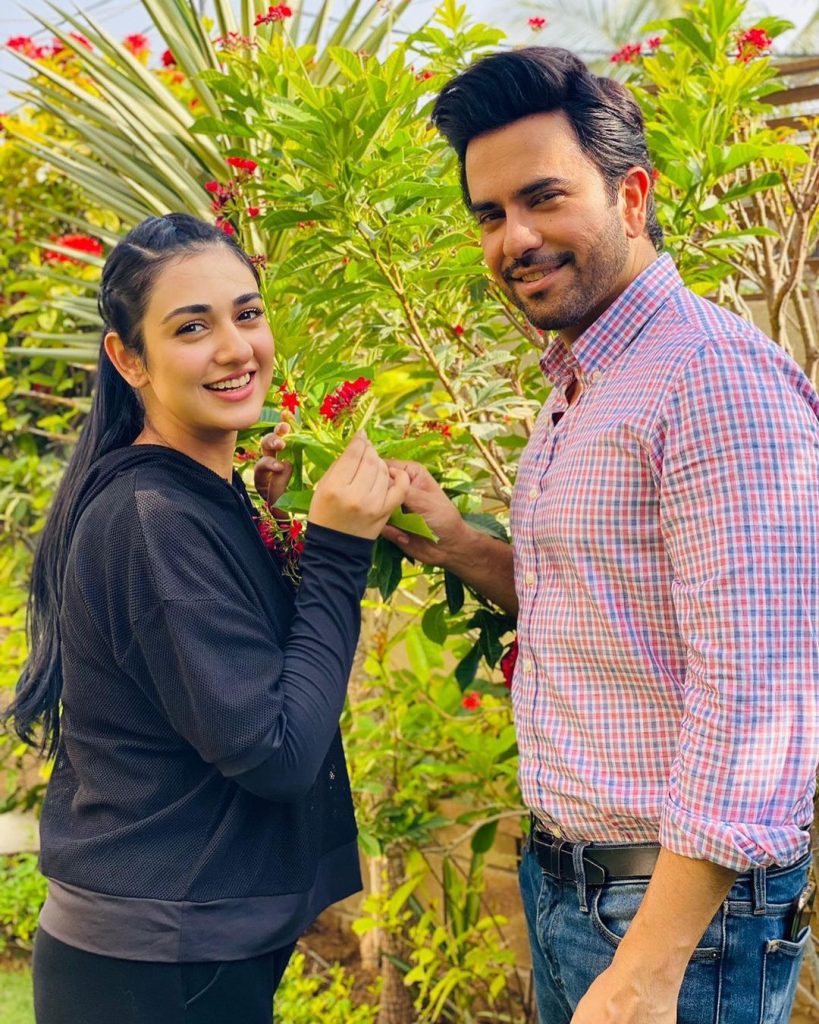 Junaid Khan revealed that he was a bit sceptical for taking Sarmad on initially as it was a comedy show and he wanted to be sure that the character is perceived in the way it is written. He said that he had confidence in Danish Nawaz, the director that he will be able to execute the project nicely and took on Sarmad.

Junaid also shared that many people behind the scenes were not sure how the cast will look on screen as Junaid Khan, Sara Khan and Ahad Raza Mir are not the actors associated with comedy a lot. But the equation was set in the end and people are loving the project specially Maha and Sarmad are receiving immense love for their cute chemistry.