Areeba Habib is a model turned actress. We have seen Areeba in many fashion campaigns before she made her debut with Koi Chand Rakh opposite Imran Abbas. Her debut drama was a big hit and she has since been part of few hit projects including the notorious Jalan. 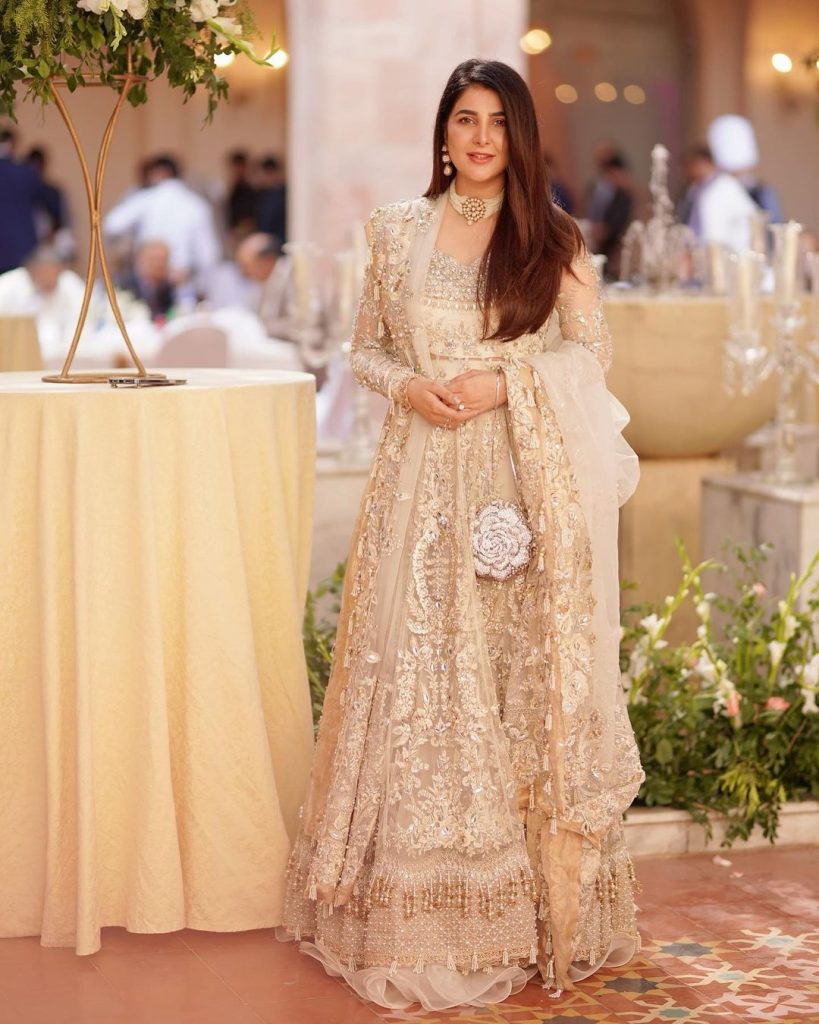 Areeba Habib just got married to Saadain Imran Sheikh. Their wedding was a colourful affair and people loved Areeba’s looks and the smile on her face in all the functions. Areeba appeared on Express Entertainment’s Ramadan transmission as a guest where she shared her wedding preparation story. 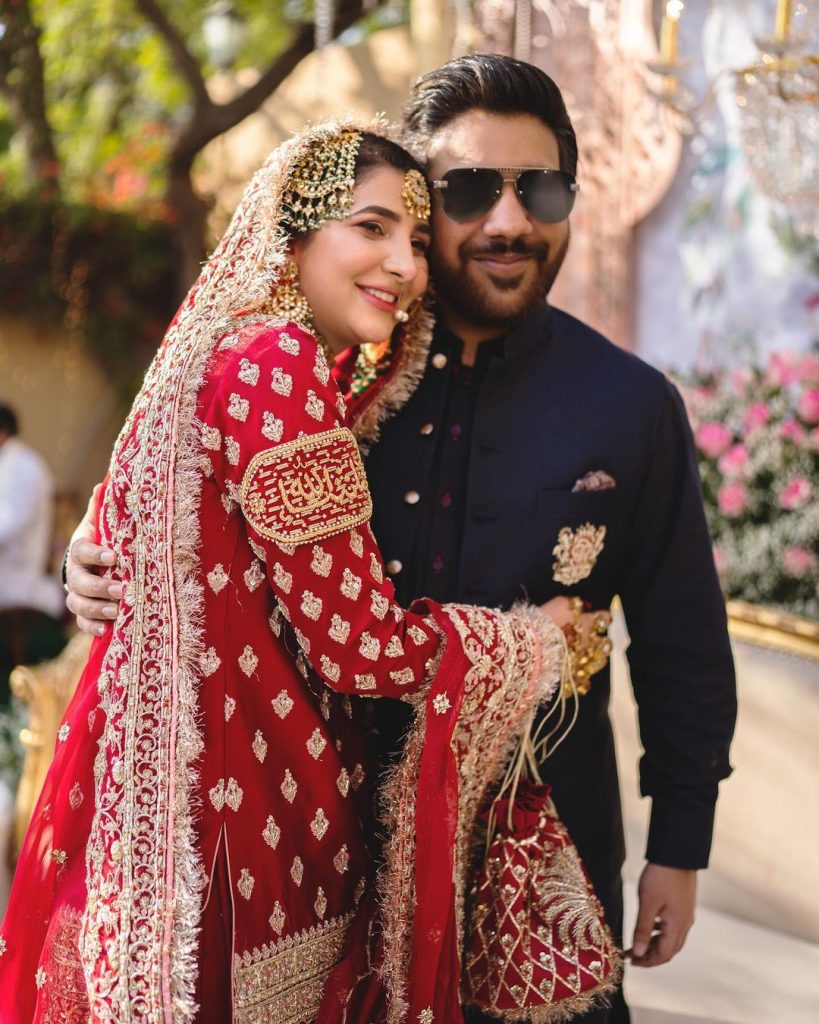 She shared that her now husband and her wanted to have an intimate Nikkah and a big ceremony afterwards but things started getting bigger and bigger and they ended up having four functions. She also shared that hers is a love marriage and her husband lives in Germany where she will be moving eventually. Her husband wanted a big wedding and that is what they ended up doing. Check out Areeba’s wedding story: