Muhammad Ahsan is popularly known as Golden Man of Islamabad. He is the first person to start something like this in Pakistan’s capital. He was given legal permission to work and perform in Islamabad by the then Deputy Commissioner Hamza Shafqaat who has now been transferred. 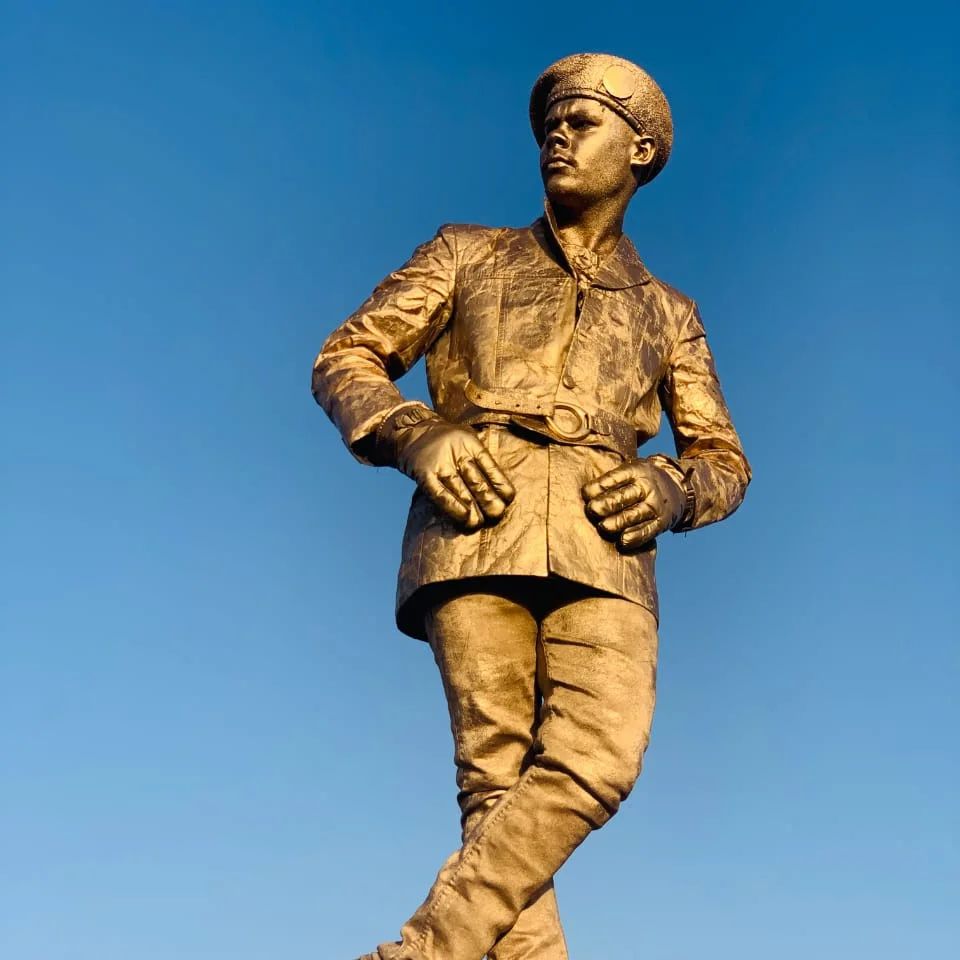 Ahsan was allegedly beaten and mistreated by the police when he went to file a complaint against another person trying to harass him at his workplace. He is heartbroken by the development and was crying. He announced that he will leave this work as talent is not respected in Pakistan.

This is heartbreaking, man. I have no words </3#goldenman #islamabad @dcislamabad pic.twitter.com/Ilk0cNk91B

People were outraged on this mistreatment and many celebrities also came forward to support Muhammad Ahsan, The Golden Man of Islamabad: 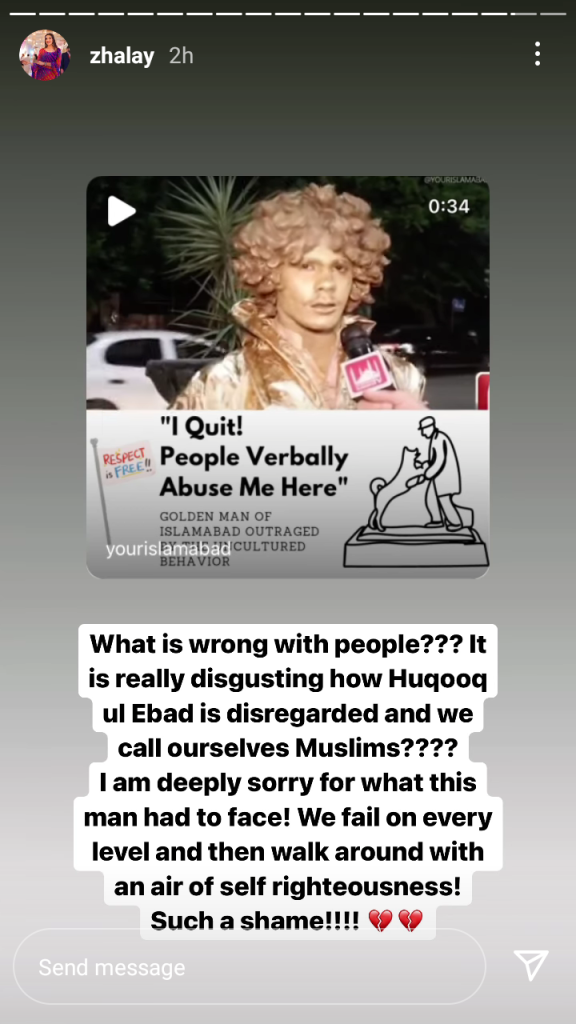 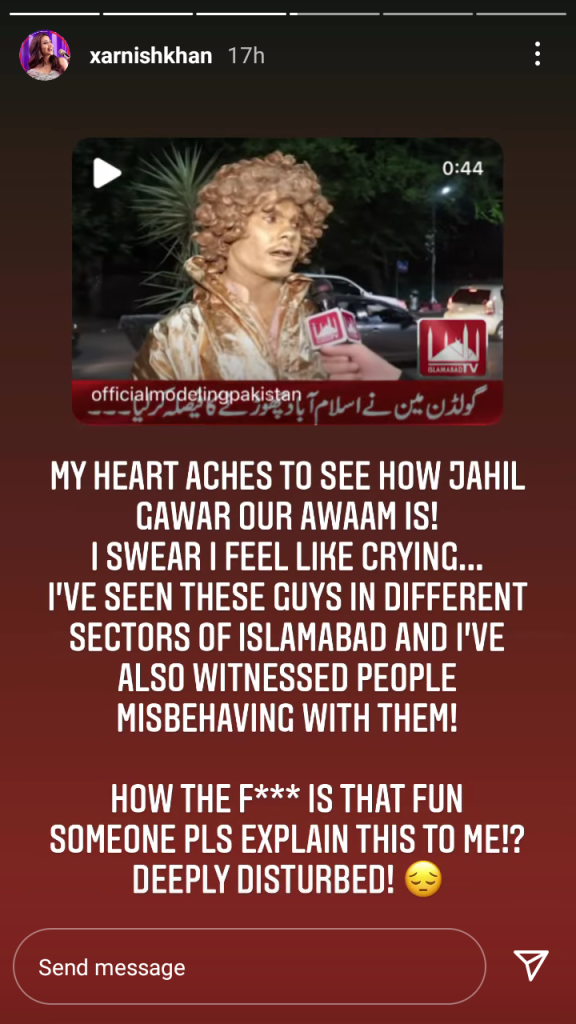 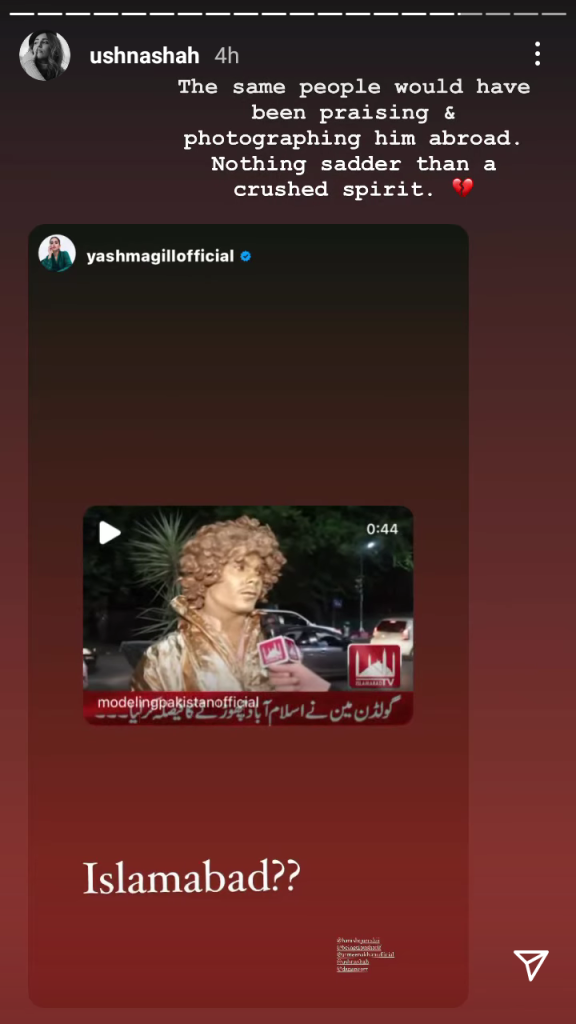 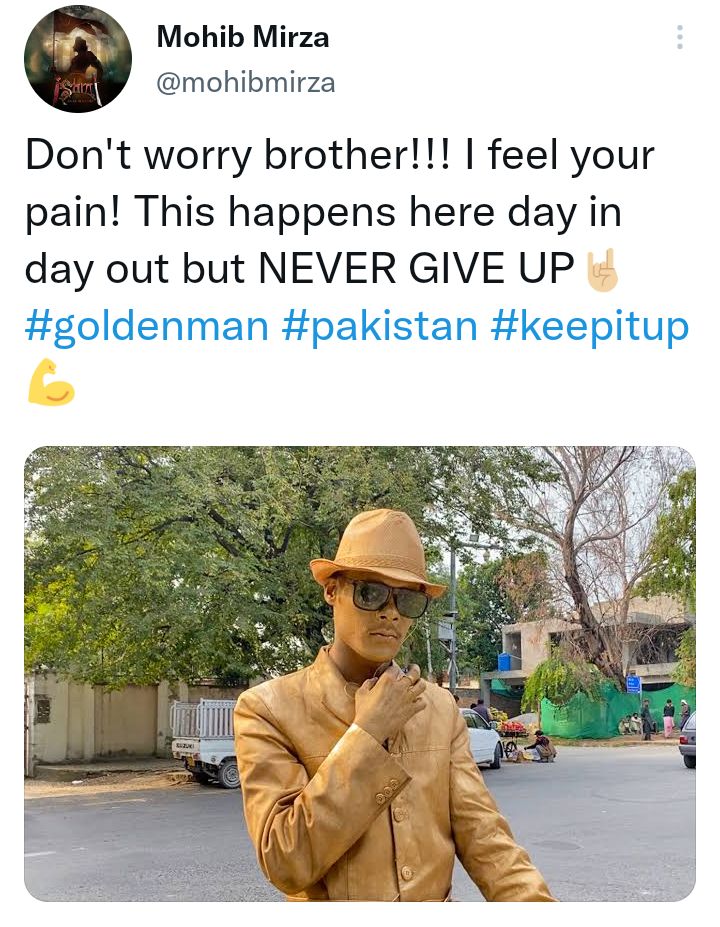 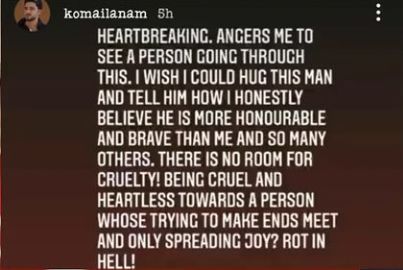 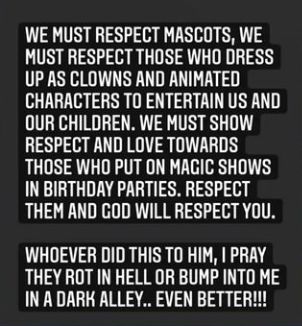