The long awaited drama, Dil-e-Muztar is finally going to get air tonight, that is, February 23,in an hour on Hum TV. The promos of the drama has already created a hype within the drama industry where the serial is considered as a comeback opportunity for Imran Abbas, after a long break in his acting career. Since the day the news of  its existence leaked in the showbiz industry, reviewit.pk has been covering and sharing all the latest news about the serial and its team and now, finally, here is the plot of the drama,

The story revolves around the two characters initially where Silla (Sanam Jhang) wants to marry Adeel(Imran Abbas), who lives in Silla’s house with his mother. Adeel is a person with a disturbed personality who is victim of Inferiority complex. Silla runs away from the house on the refusal of Adeel for the marriage. Adeel, is obviously the one who is blamed for this and finally he agrees and marries her. The couple move abroad after the death of Adeel’s Mother. Adeel’s behavior with Silla  is pretty bad initially. While the love story starts in between them, Adeel loses his job, which further adds a bad humor. Silla then decides to start work and join Ahmer’s office, which makes their child suffer. Their neighbour, Zoya then takes care of their child. The story is all about how a love story takes turns, effecting relations now and then.

Here are a few clicks that are taken from the press release, Have a look! 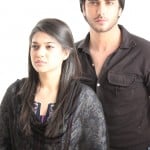 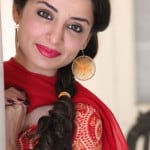 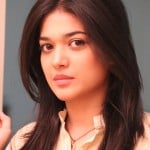 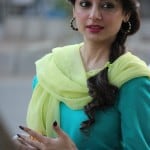 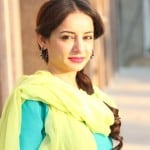 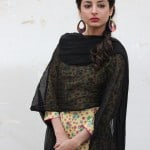 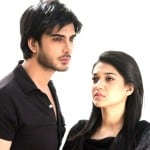 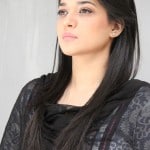 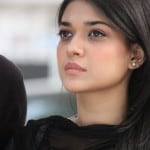 Let’s see how this serial makes out in terms of business and popularity,