Qasim Ali Mureed and Sadia Jabbar are two very talented people from our industry. Qasim Ali Mureed is a competent director who has started his career years ago with Nadeem Baig and now he is among one of the best directors of Pakistan. He has directed drama serial Aangan and Prem Gali. He has also directed a film TichButton which is a production of Urwa Hocane and Farhan Saeed. 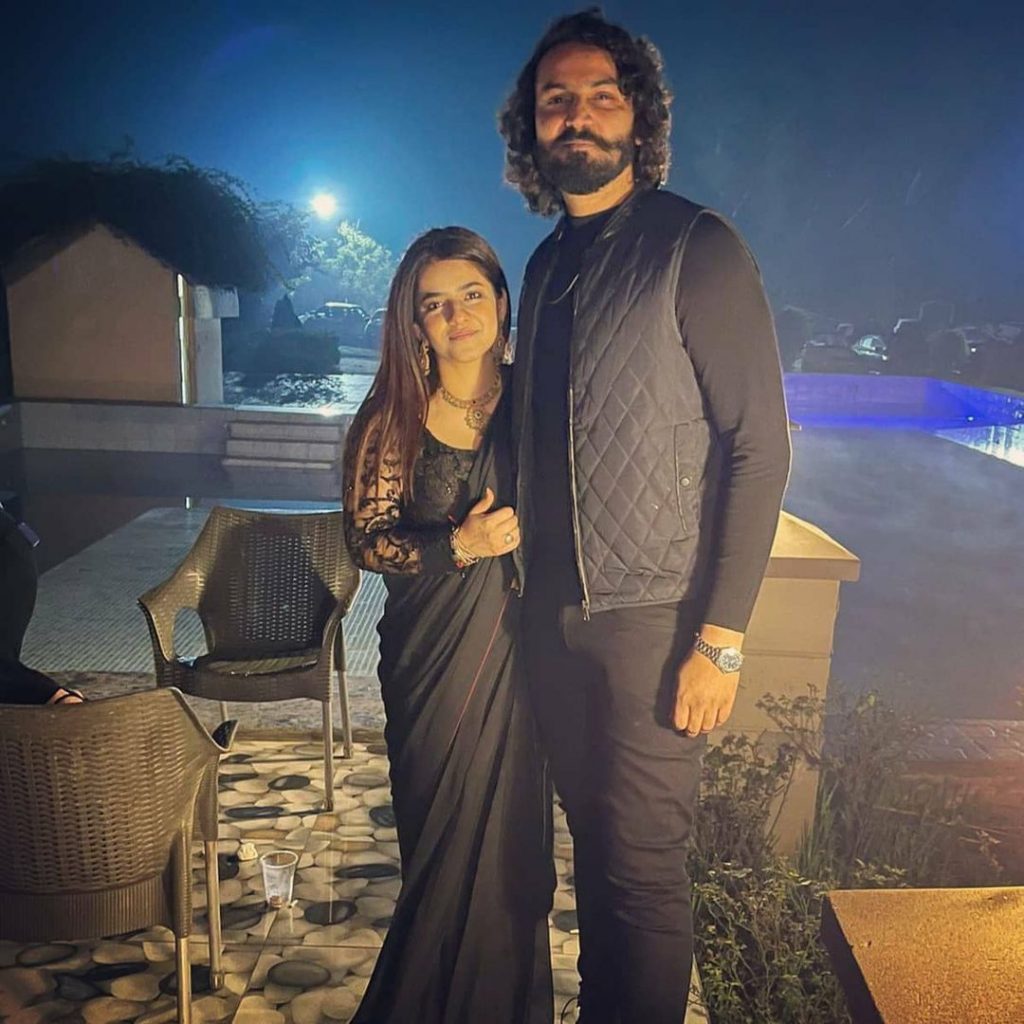 Sadia Jabbar is also an ace producer and she owns her own channel on YouTube where she posts her short films. The channel has grabbed a significant viewership on a few short films. 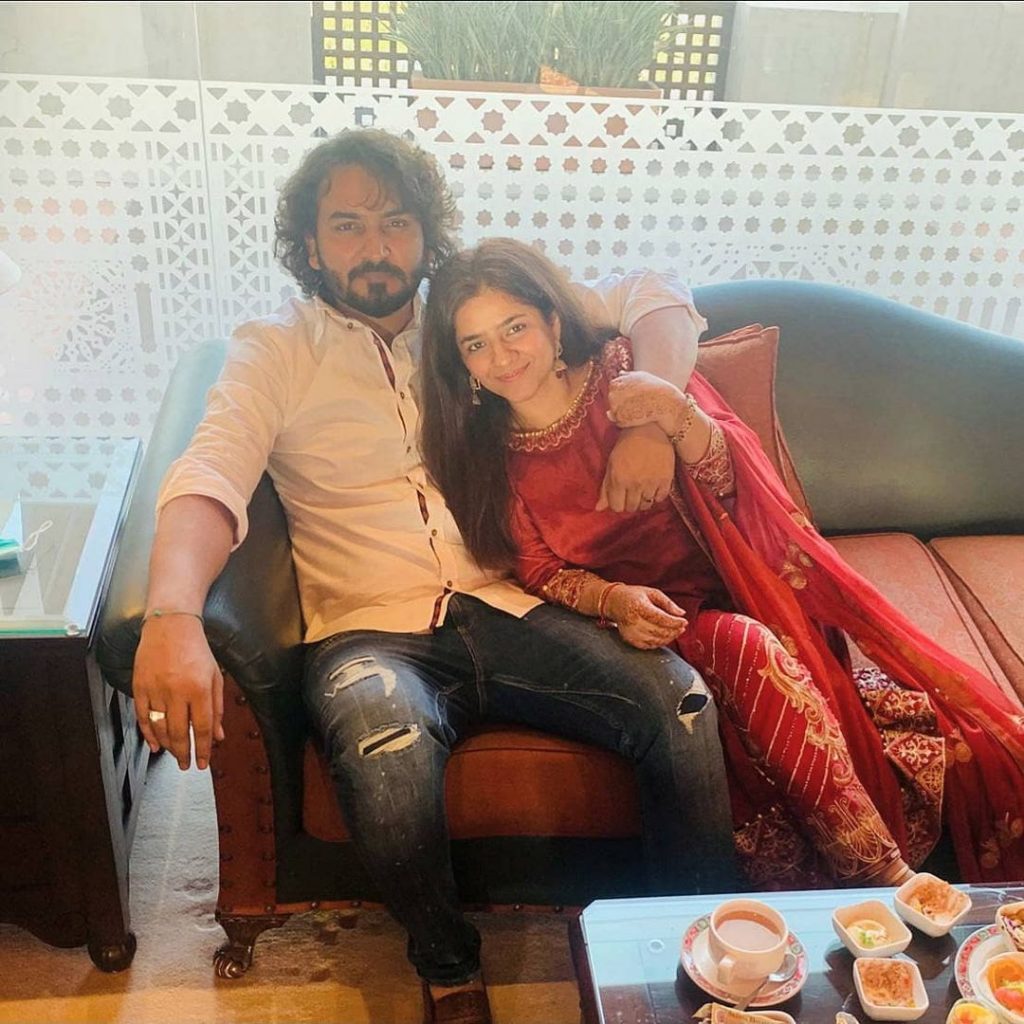 Recently both of them got married and now they are sharing their post marriage pictures from different events and honeymoon. 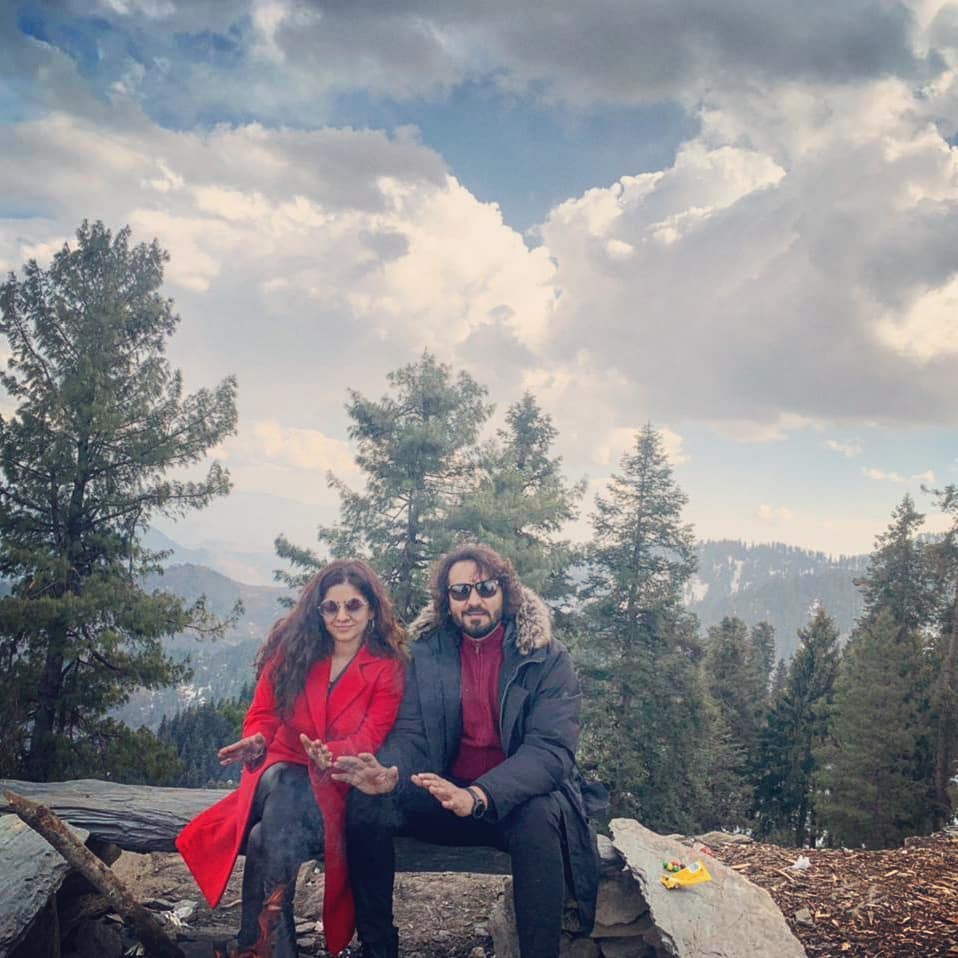 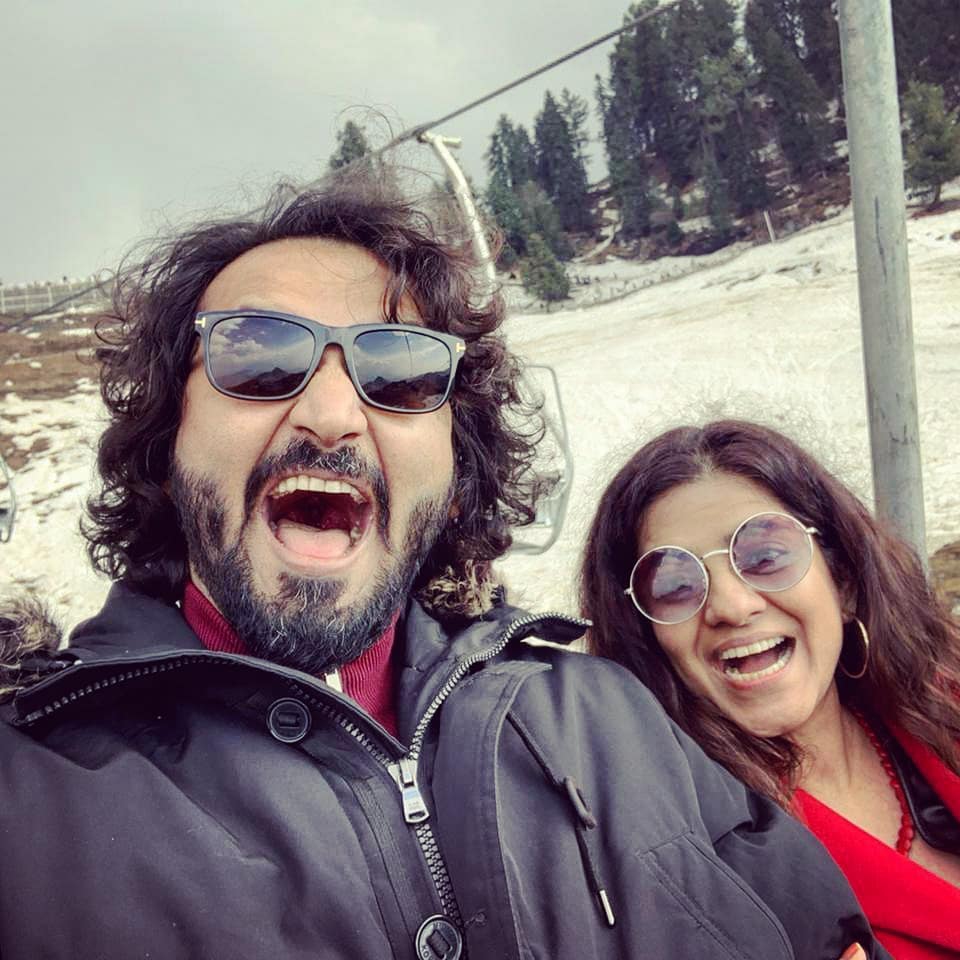 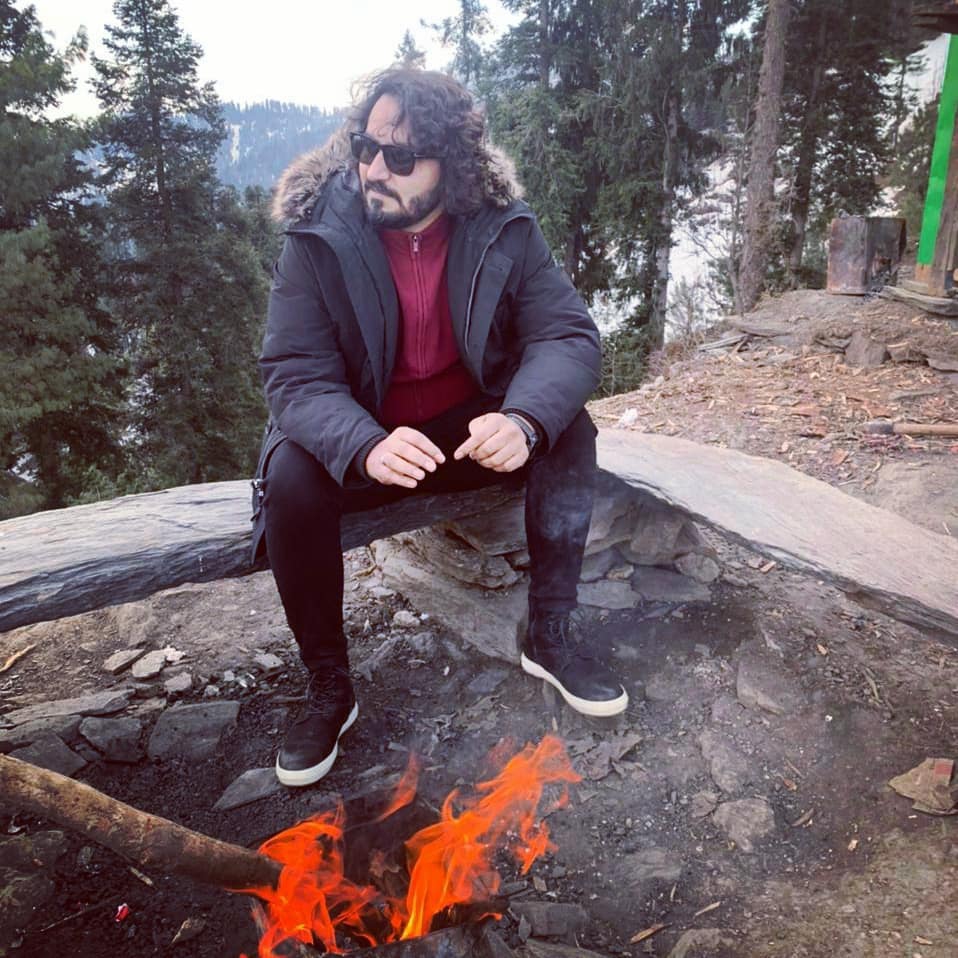 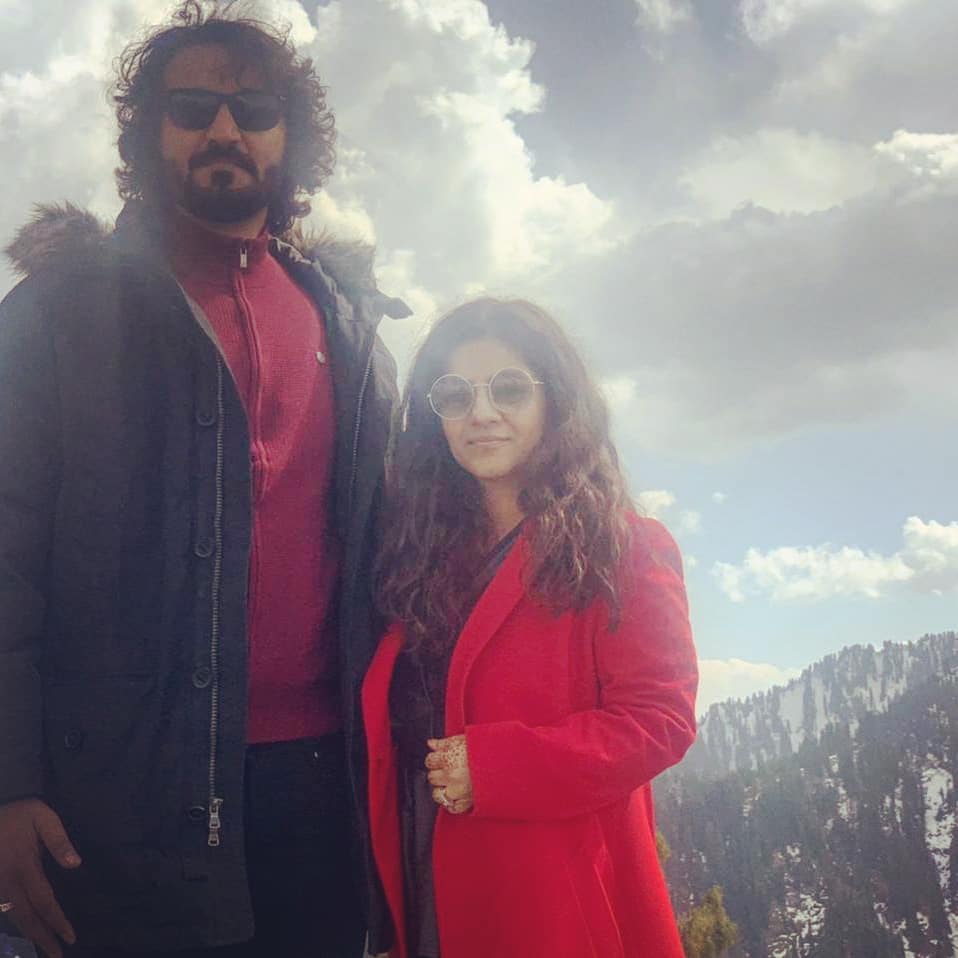 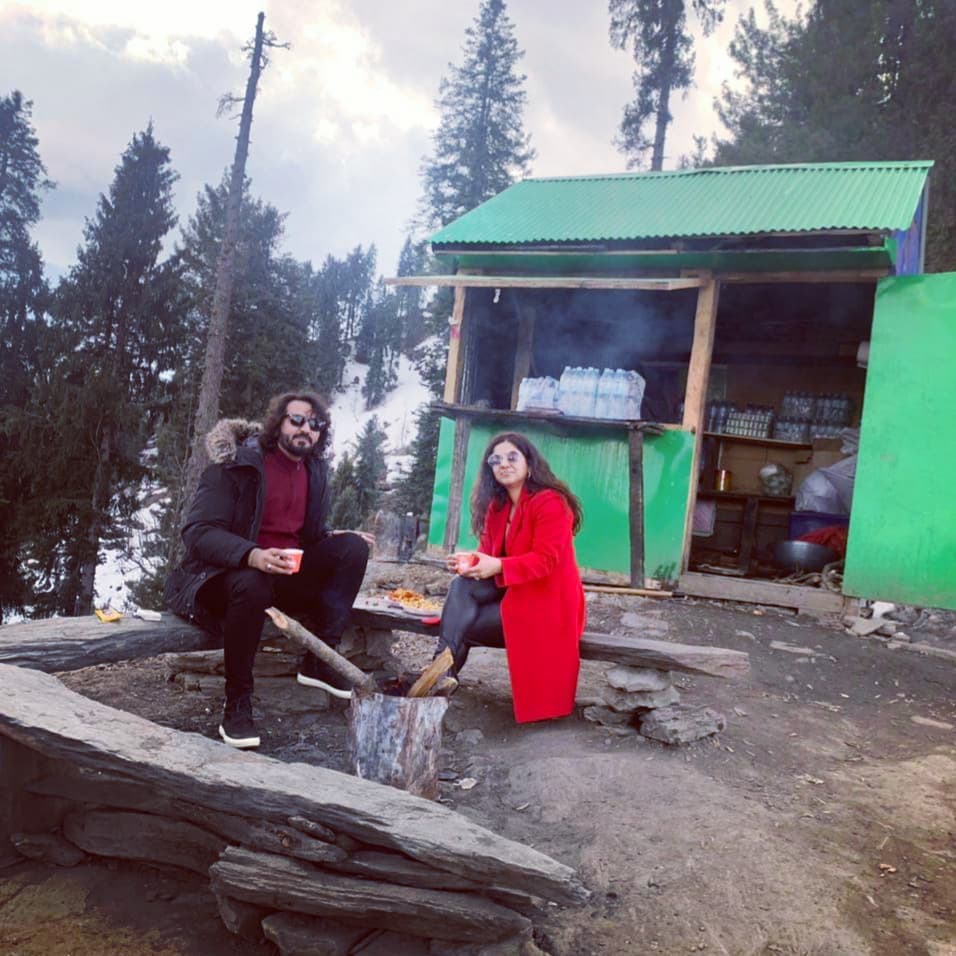 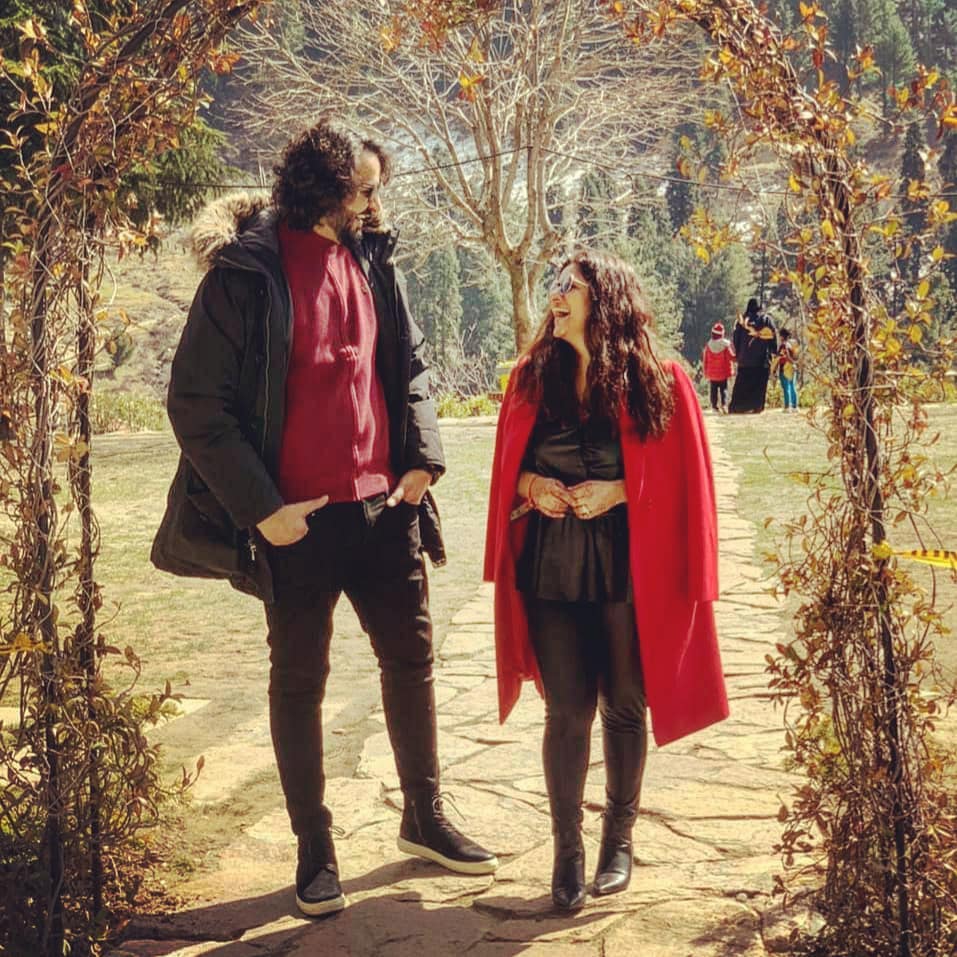 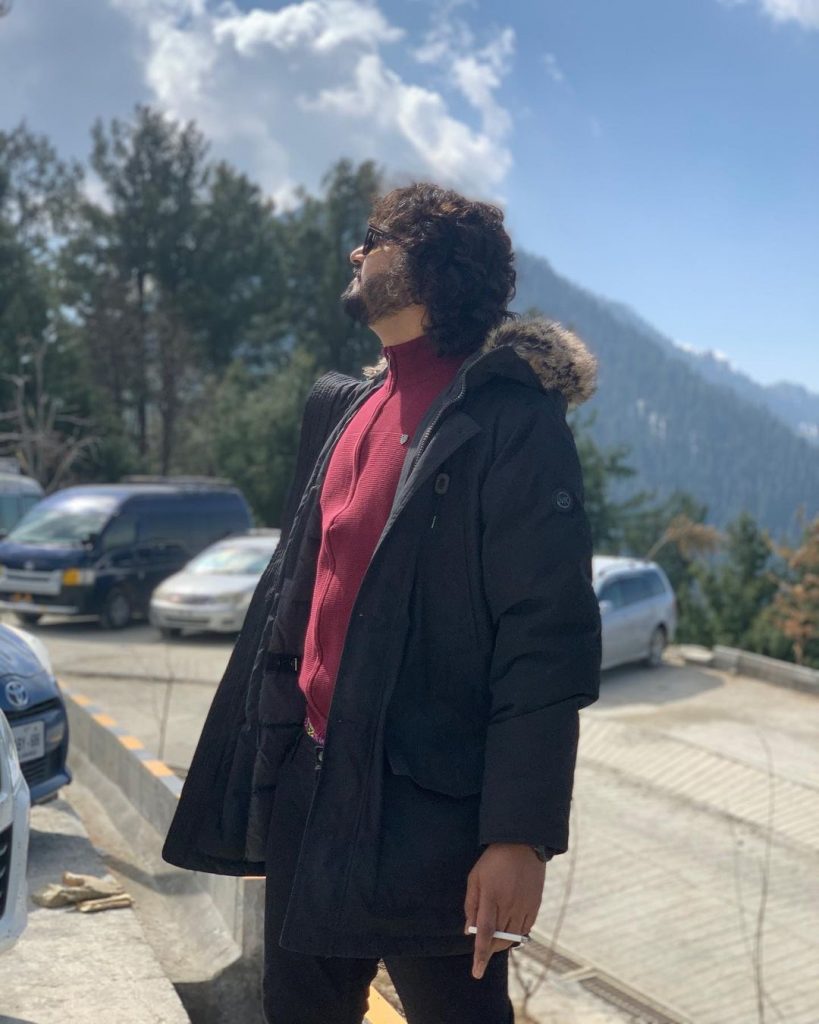 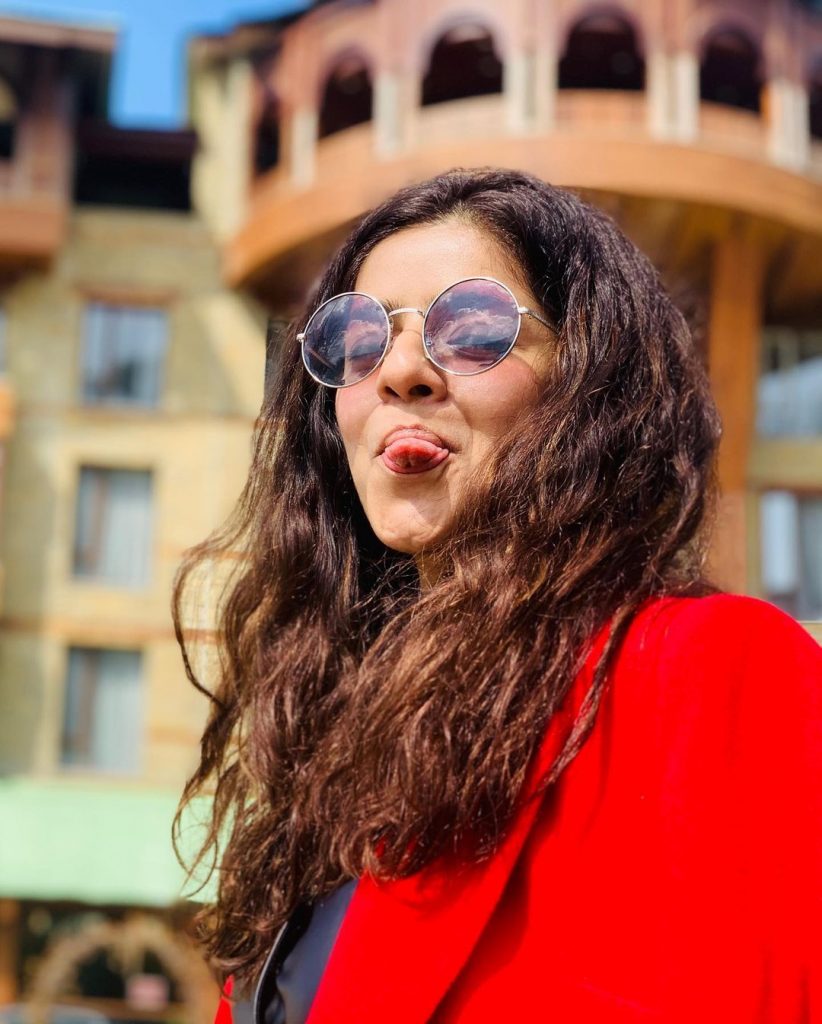 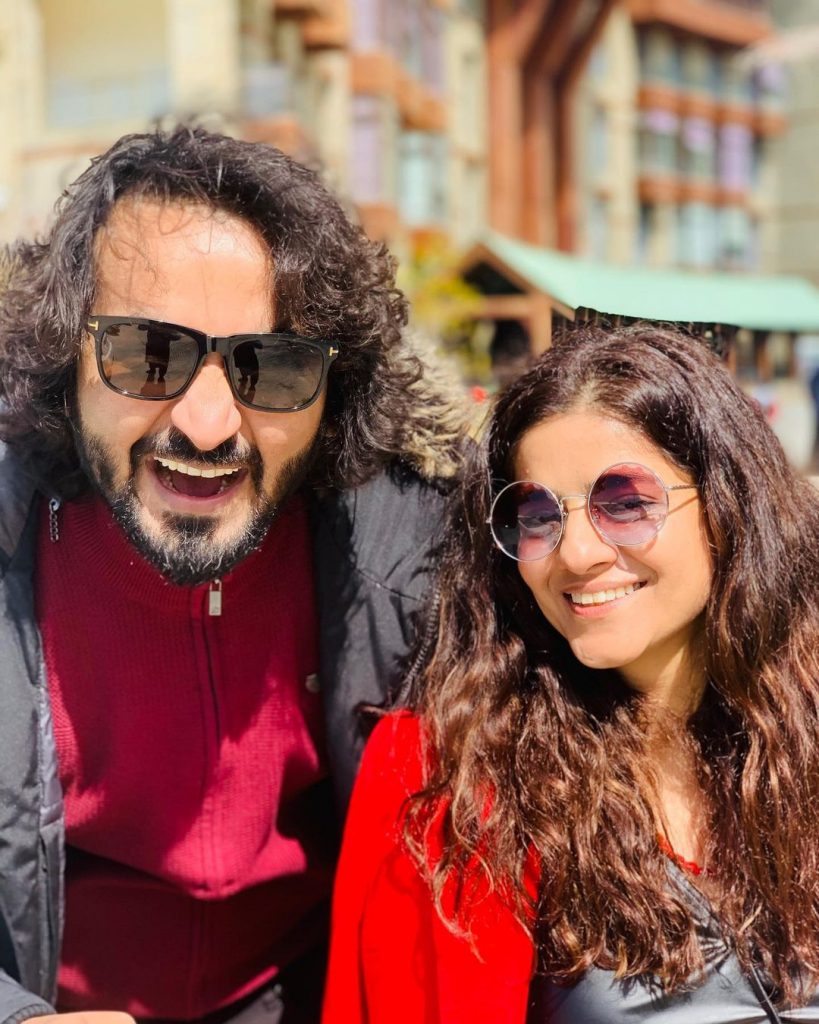 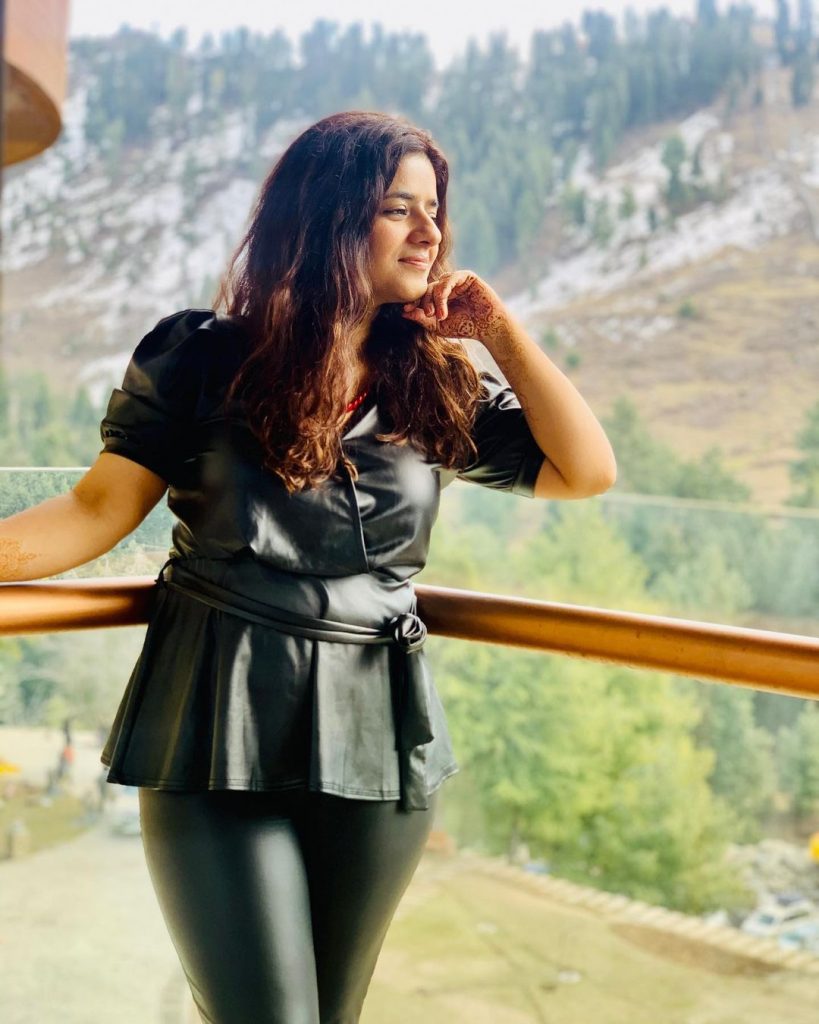 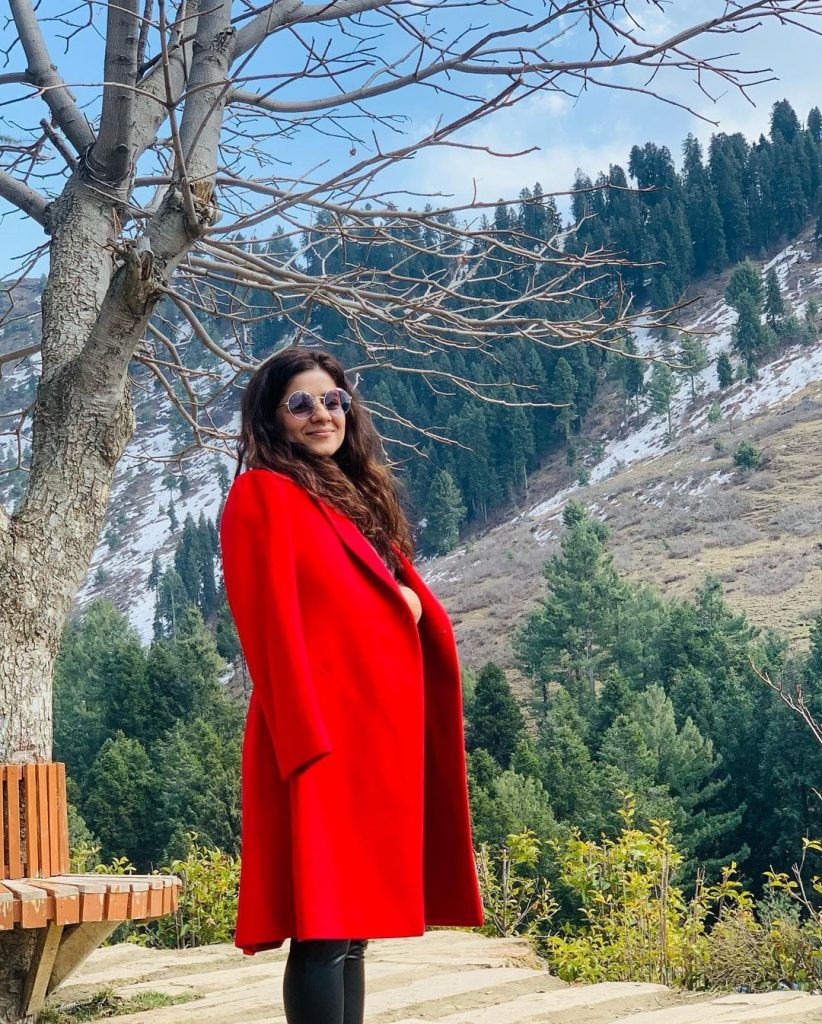 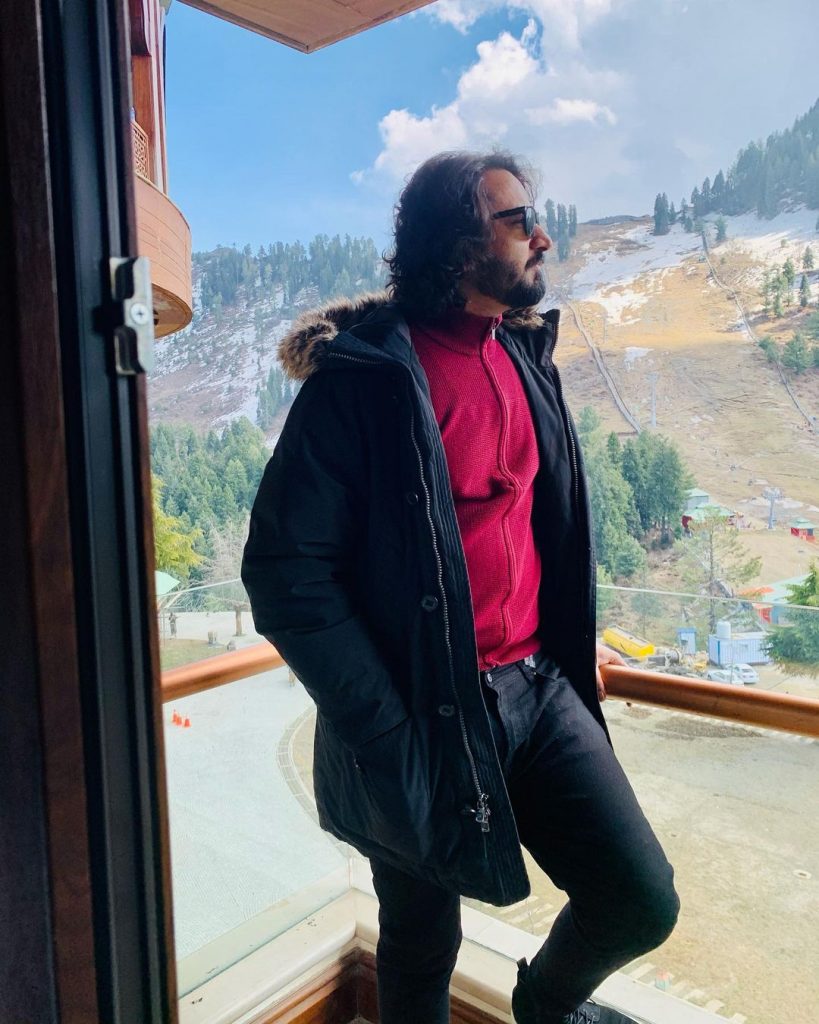 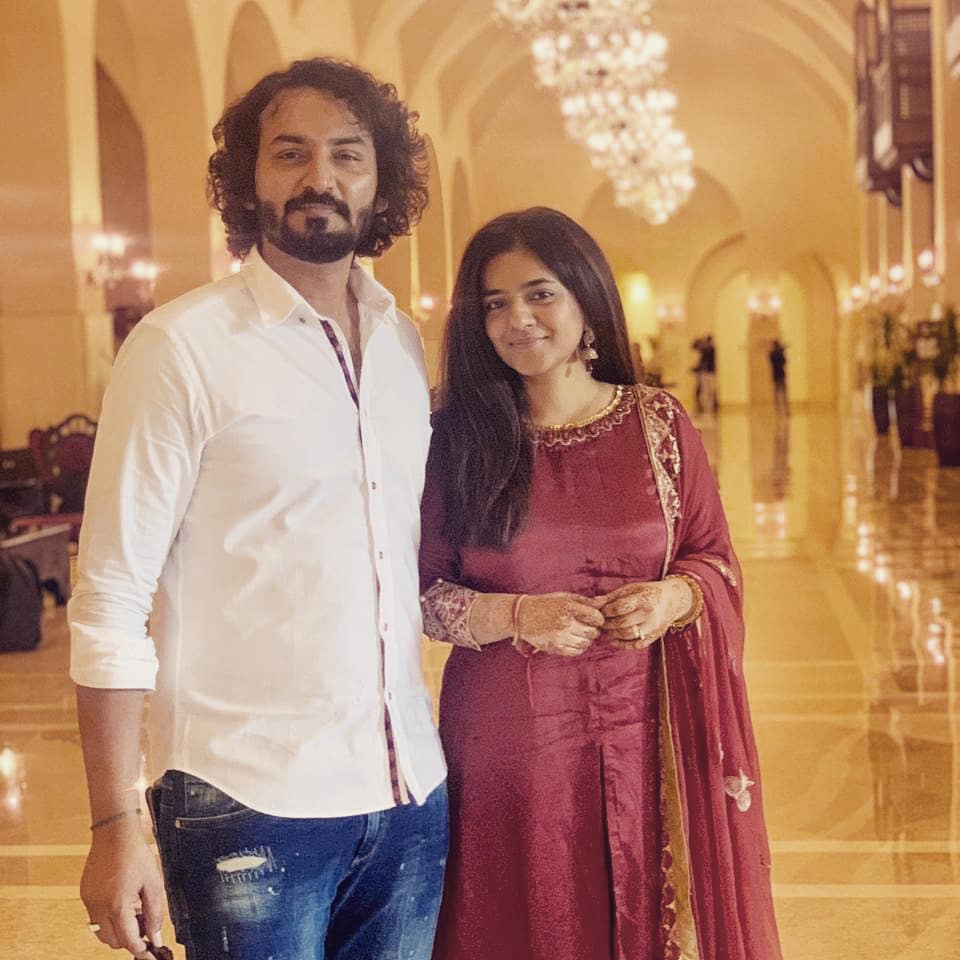 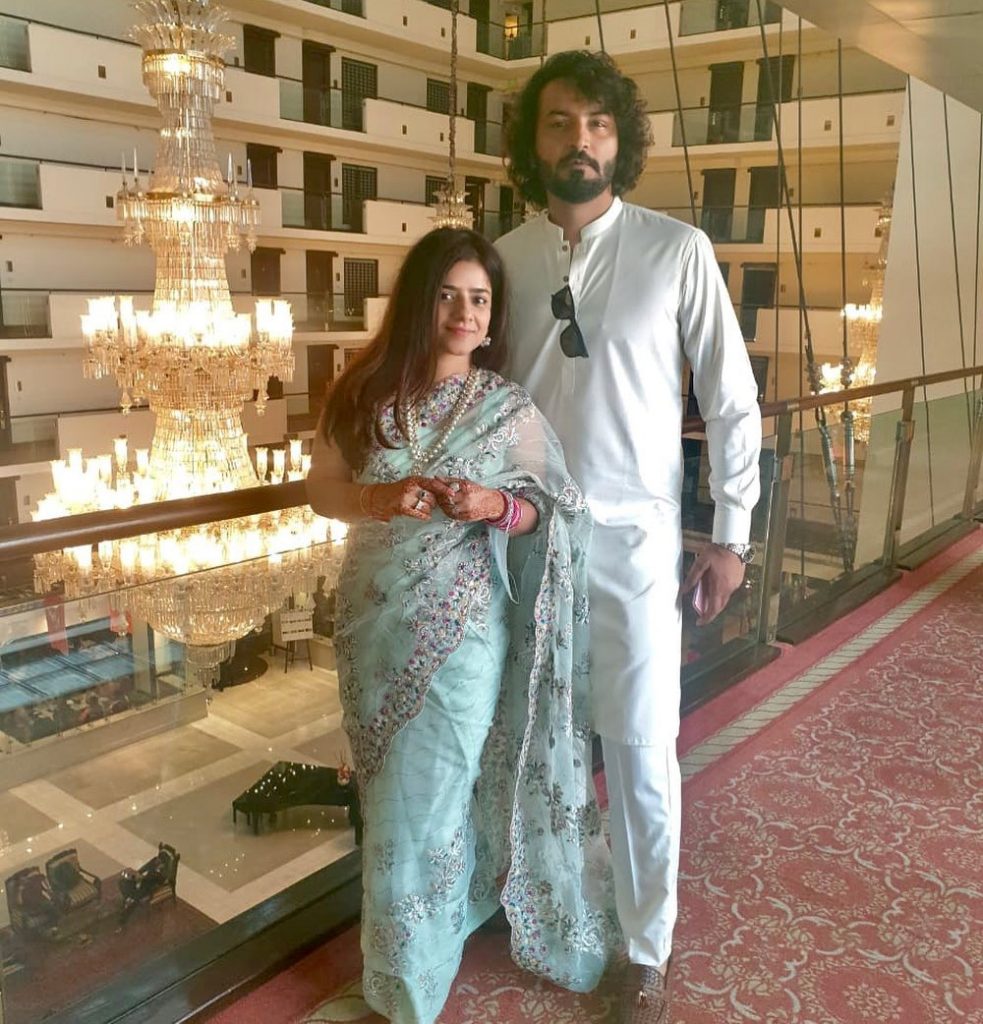 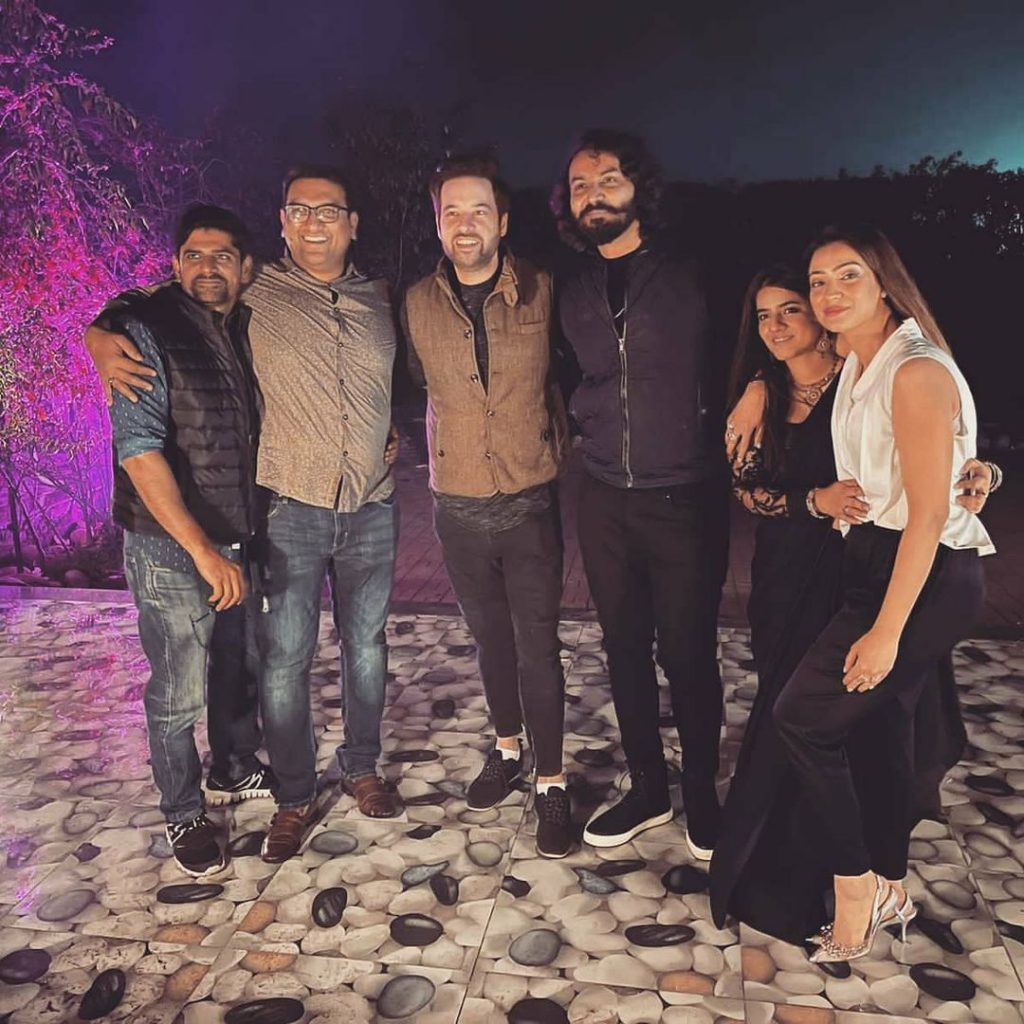 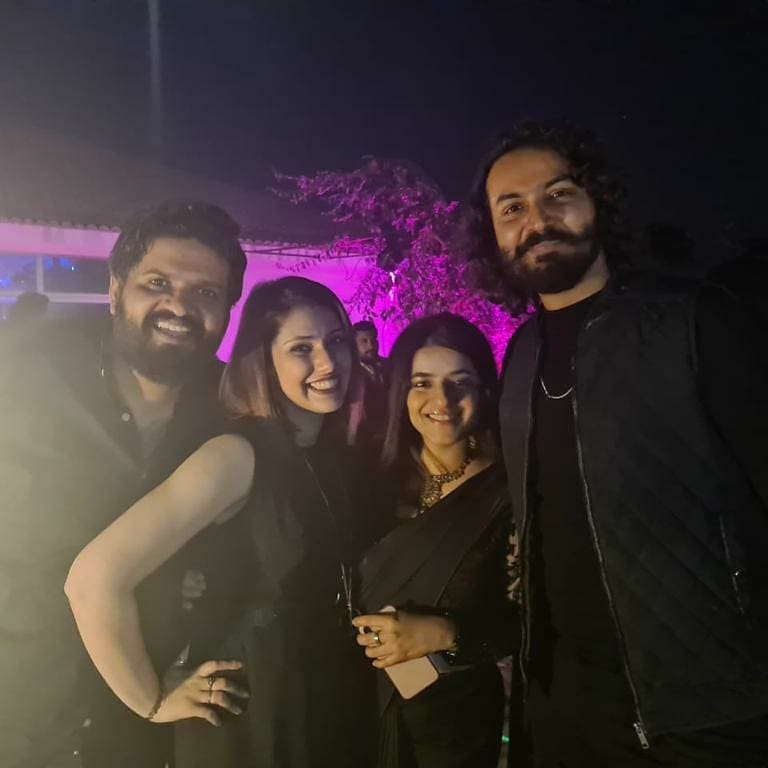 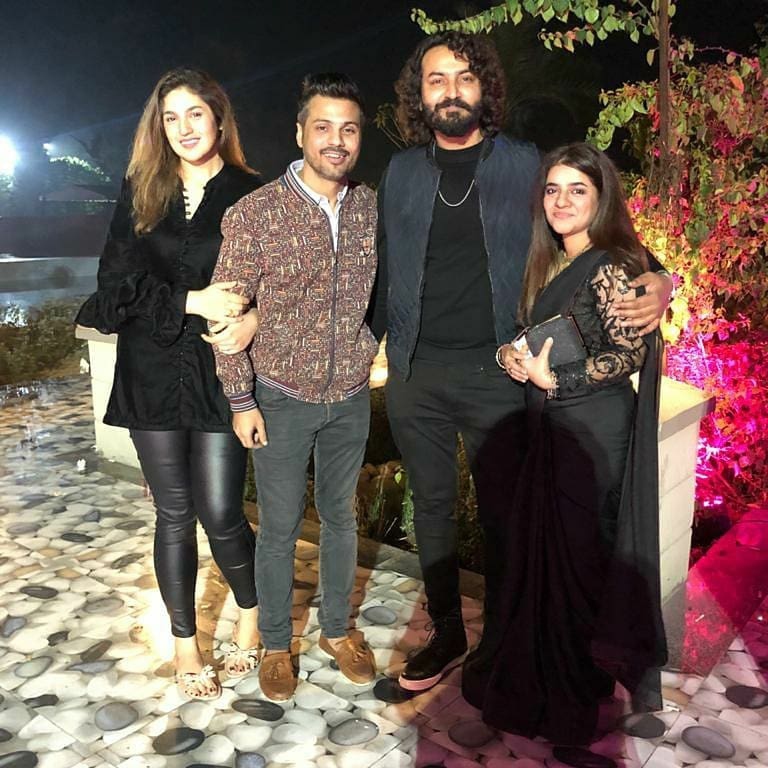