Do You Know Who Is Firdous Jamal’s Son?

Firdous Jamal is a great asset of Pakistani showbiz industry. He has worked and excelled in all medium, be it theatre, drama or film. The Molvi SubhanAllah of Pakistan television has many notable performances on his filmography. Waris, Landa Bazaar, Nigah, Pyare Afzal are his plays that will always be remembered. The actor has extended his legacy now in more than just his performances. Firdous Jamal’s son is also an actor and has joined the industry. Hamza Fidous has been a part of many major productions since his debut. He was seen as Tipu in O Rangreza and is also a part of period drama Ghughi which is a remake of Bollywood film Pinjar. 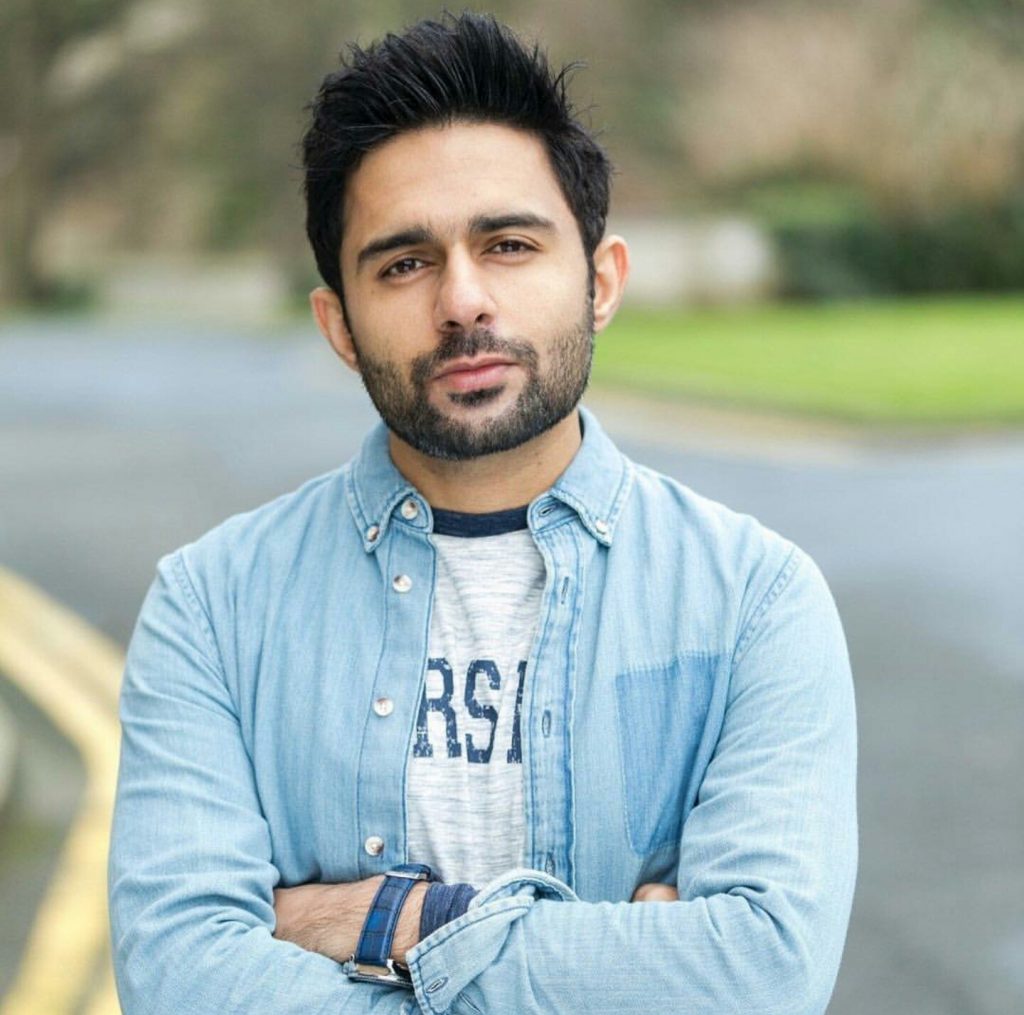 Hamza will also be stepping into the films soon. The actor tries to choose his role diversely and has made some pretty different choices. He tries to be unconventional and versatile with his performances following his father’s footsteps. Here are few pictures of Hamza Firdous in different avatars: 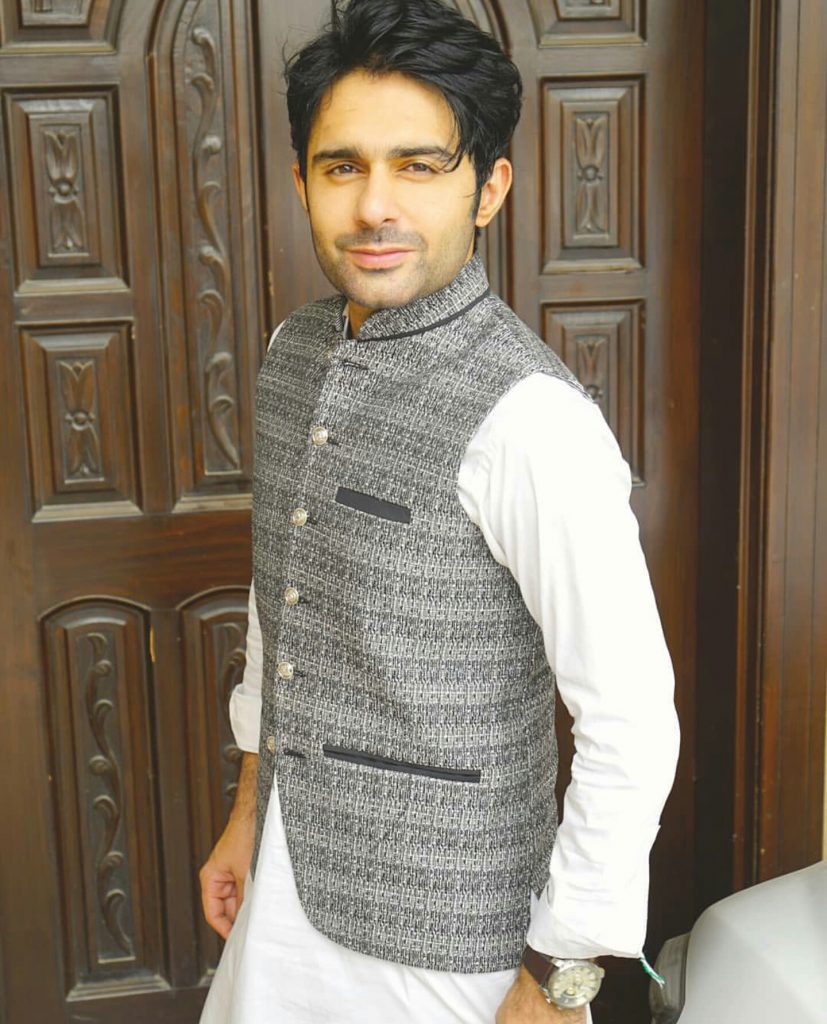 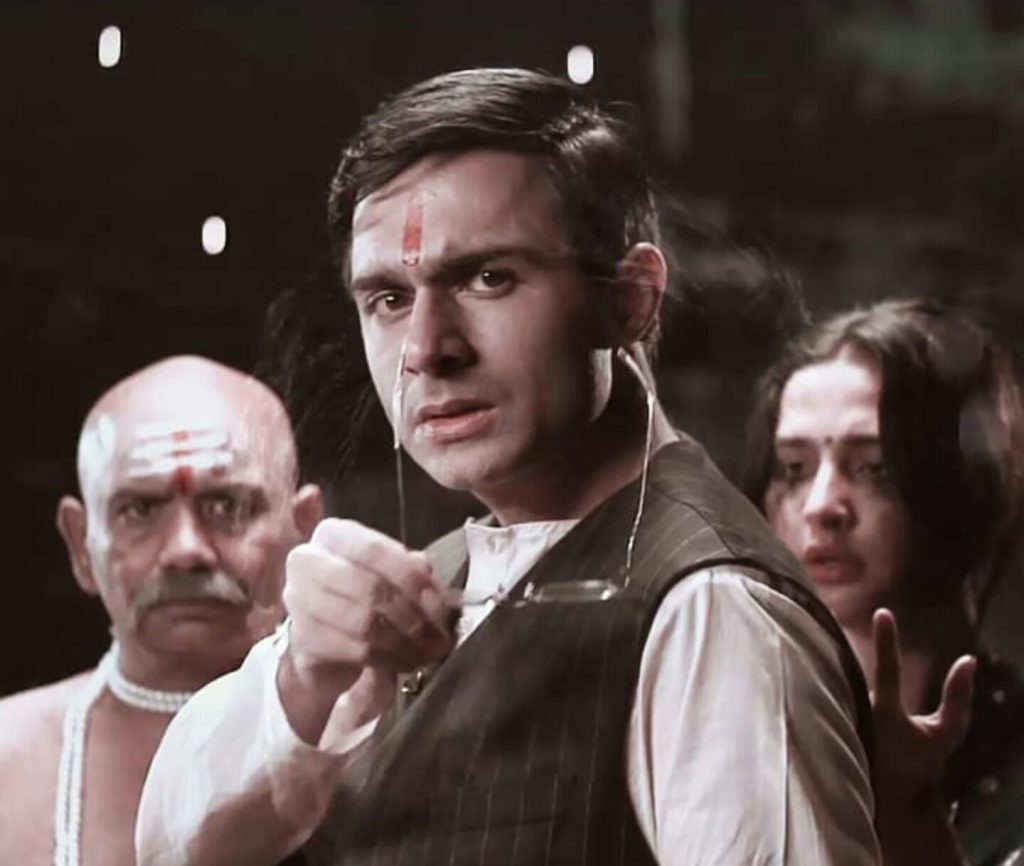 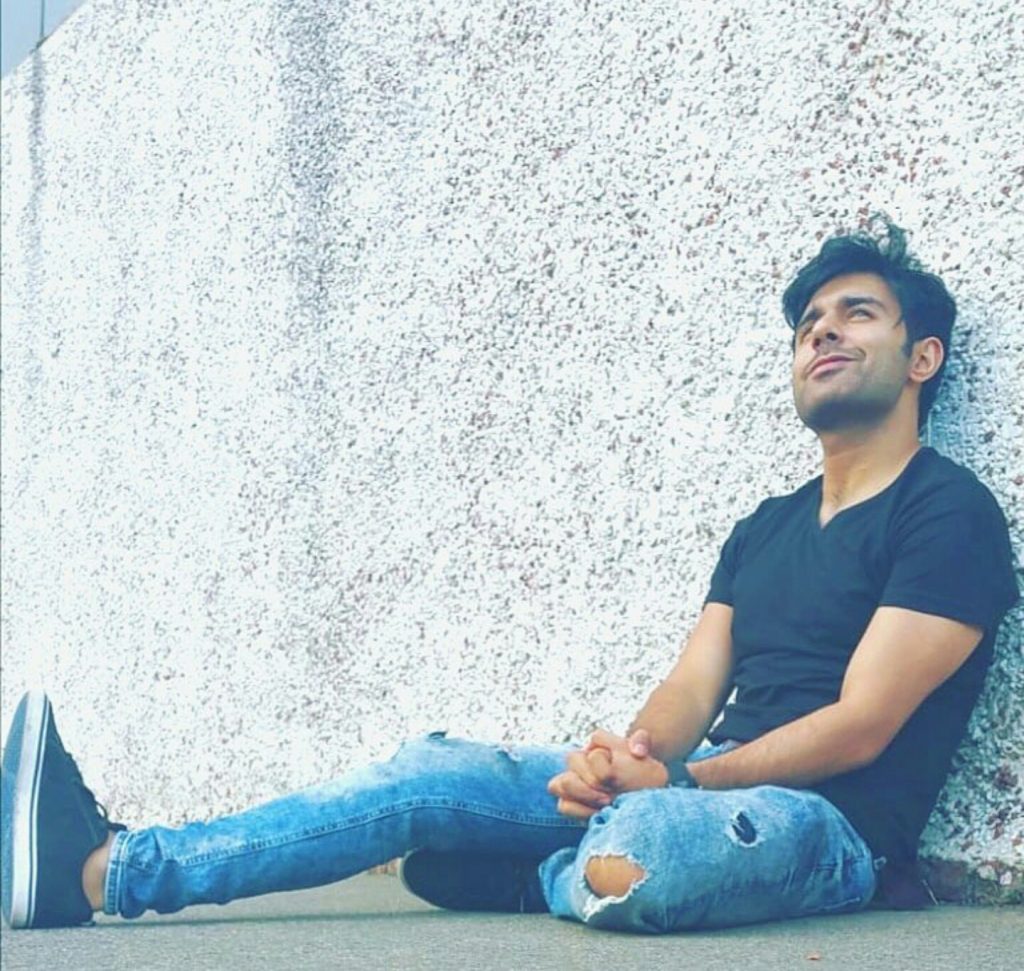 How many of you guys have watched Hamza’sperformancess? Do you think he should remain in dramas or his decision to step in films is right? Which performance according to you was the best? Share your thoughts in the comments section below!