Since Sanam Marvi sang in the Coke studio she got busy in performing at other shows too. The way Sanam Marvi excelled it attracted not only more audience but also Tanya Panjwani the director of the documentary. The documentary will be premiered at the Global Community Film Festival in Toronto, Canada in October.

Tanya Panjawani has made a 60 minutes documentary revolving around the Sanam’s journey of exploring the Sufi music. The director said “It traces Marvi’s musical journey from her childhood to present day.” 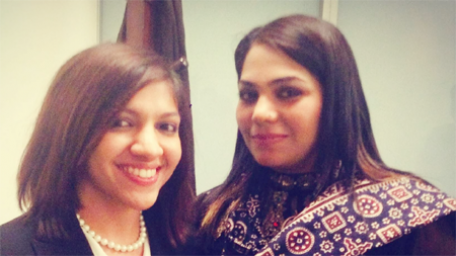 Panjwani also shared that she got this idea of documentary when Sanam sang for the first time in Coke Studio. She said, “I was a Masters student in London at that time and there was all this hype around Coke Studio. I watched Marvi on the show and was completely captivated by her performance.”

Let’s see how the documentary do at the Global Community Film Festival in Toronto, Canada in October.