Entertainment industry is known for a lot of fights, scandals and controversies in addition to the content being produced. We have seen countless examples of friendships being formed and broken in relatively small time. Amar Khan has also given her two cents in the situation: 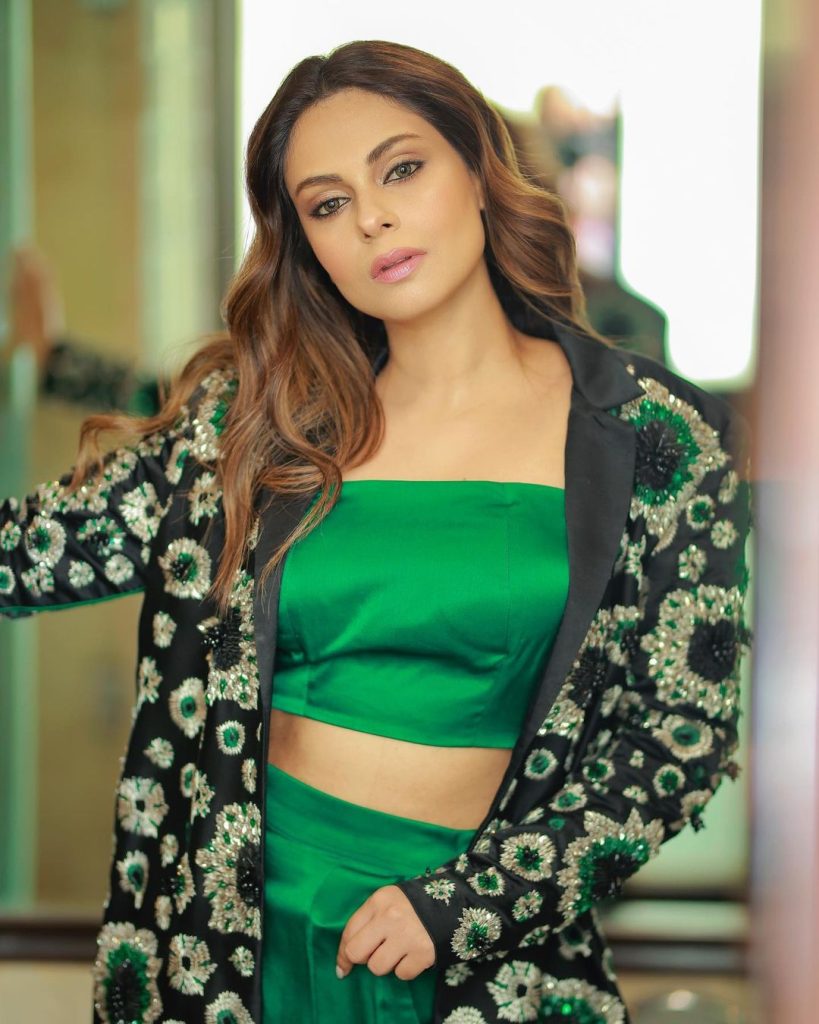 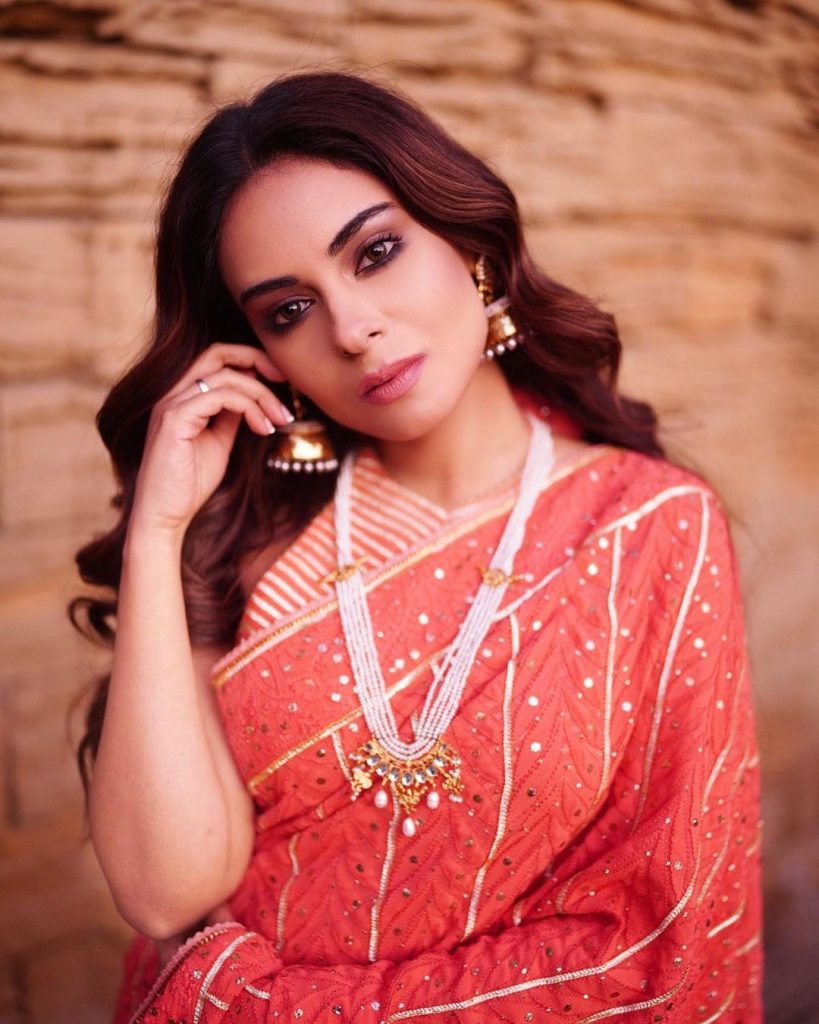 Check out what she said: