Waeem Akram and Shaniera Akram both make a super adorable celebrity couple. Fans love Shaniera Akram who is also admired by fans as a “National Bhabhi”. Shaniera and Waseem both share an amazing chemistry & understanding. 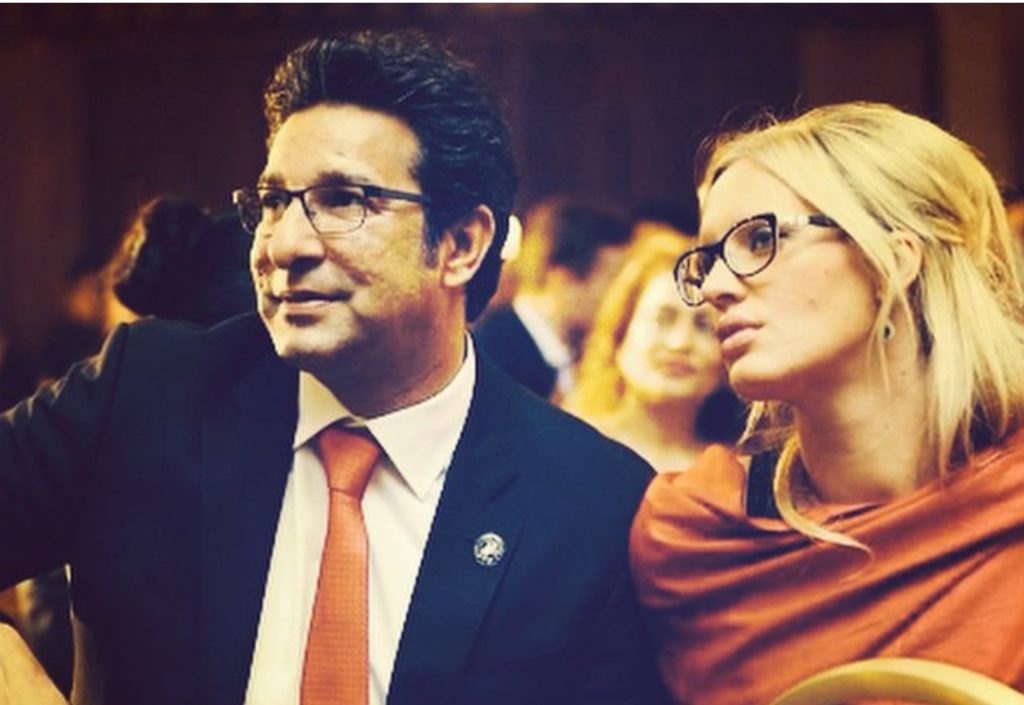 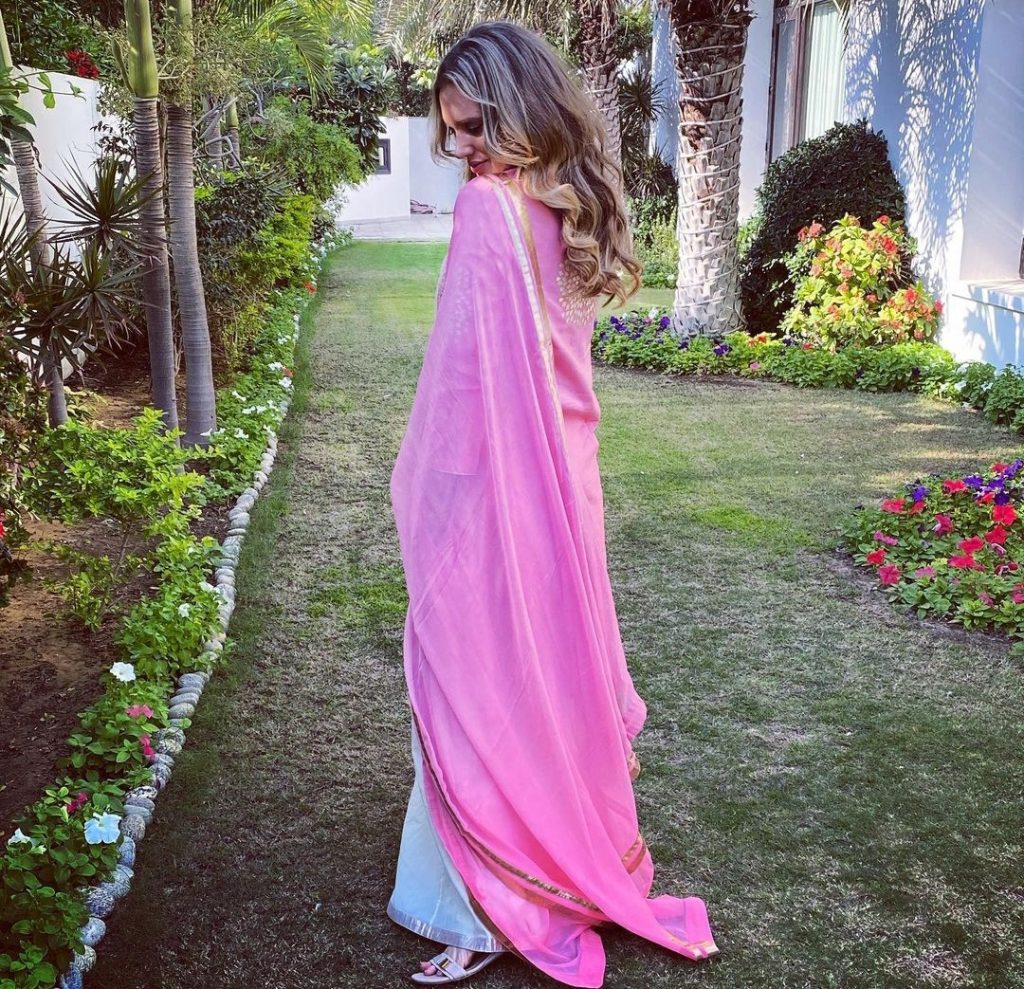 Lately, the couple came into TimeOut With Ahsan Khan where Shaniera revealed about her interest in Pakistani cuisine. 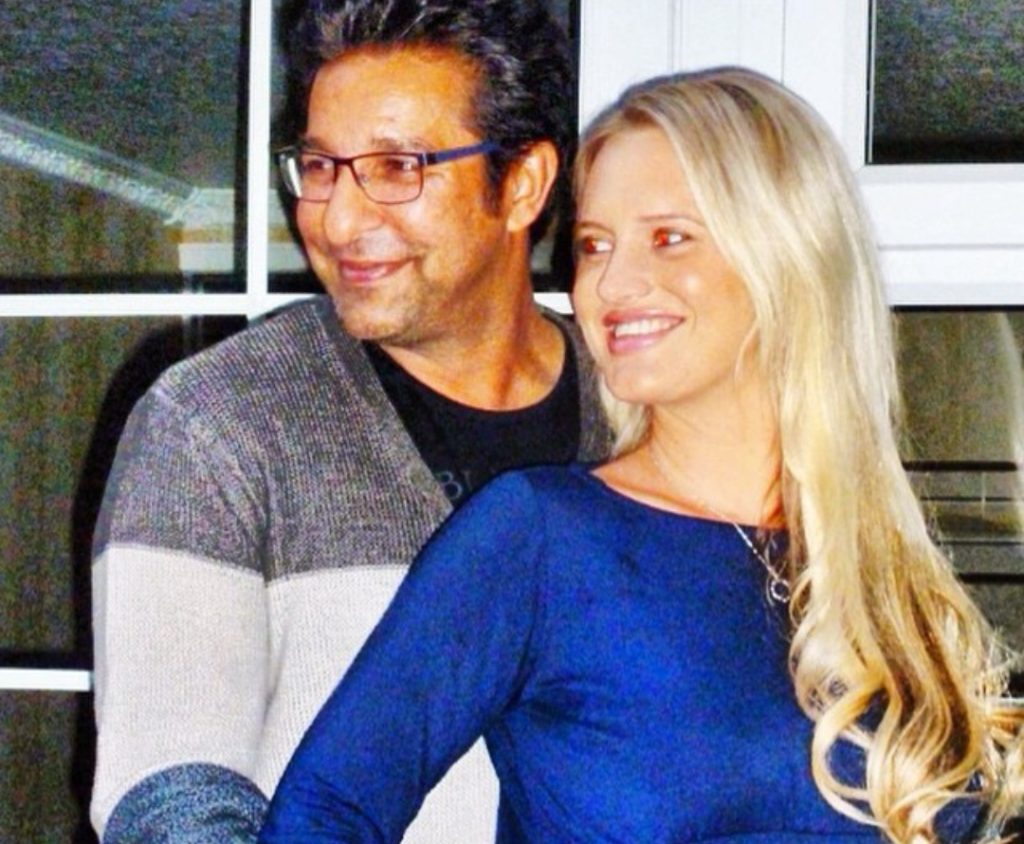 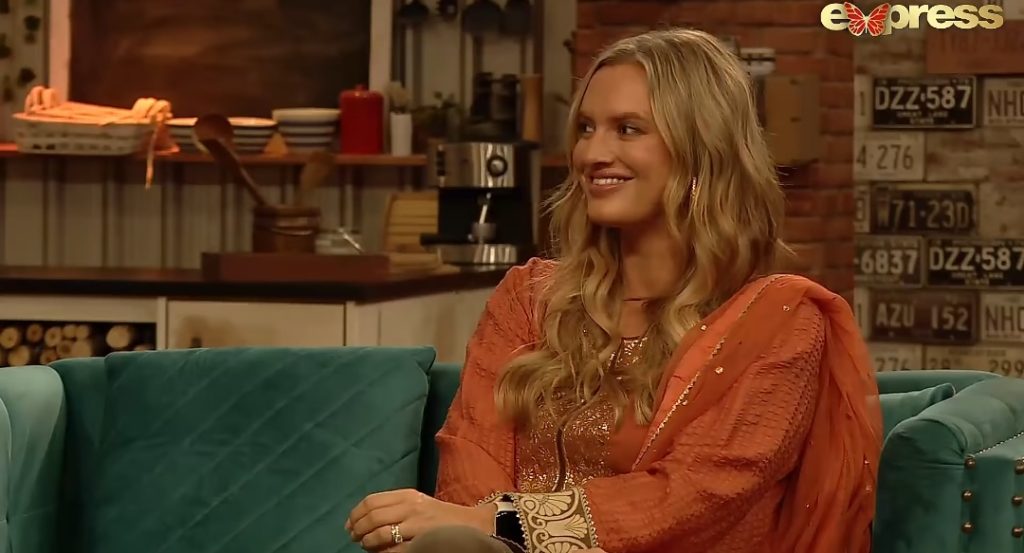 Talking about it, Waseem Akram revealed that Shaniera is vegetarian/pescitarian for five years and that’s why she doesn’t eat, “I used to be pescitarian & vegitarian but only for a year, now I am back to Pakistani cusine”, added Waseem. 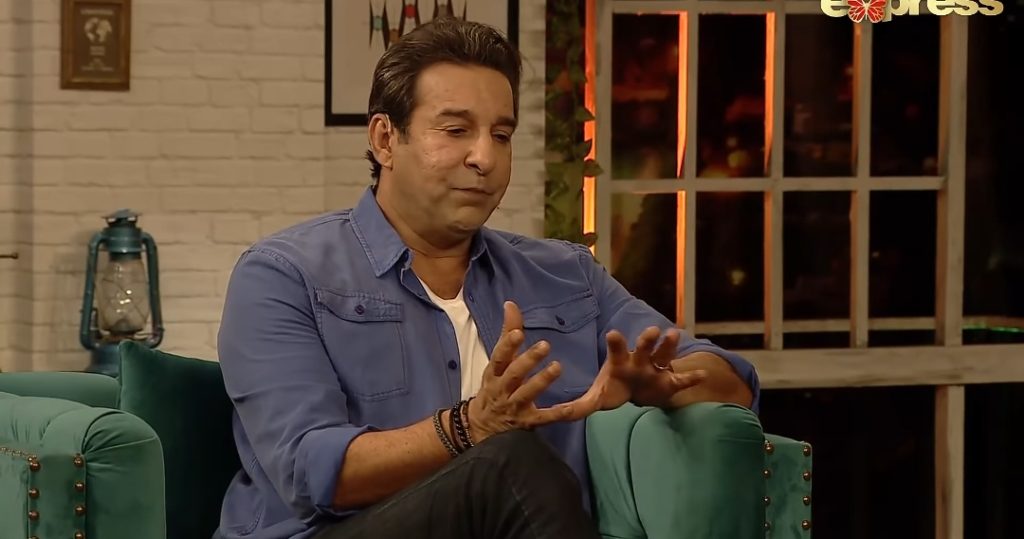 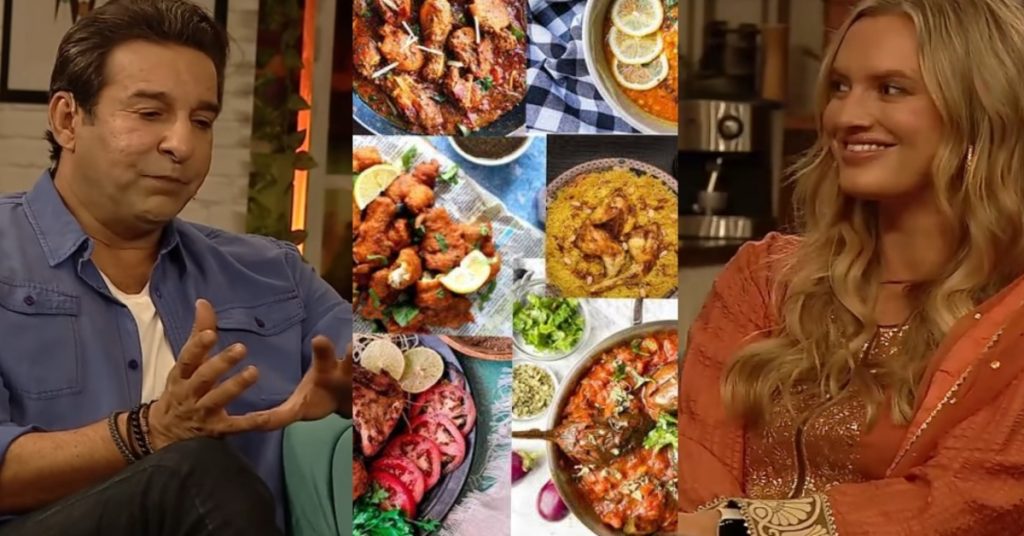