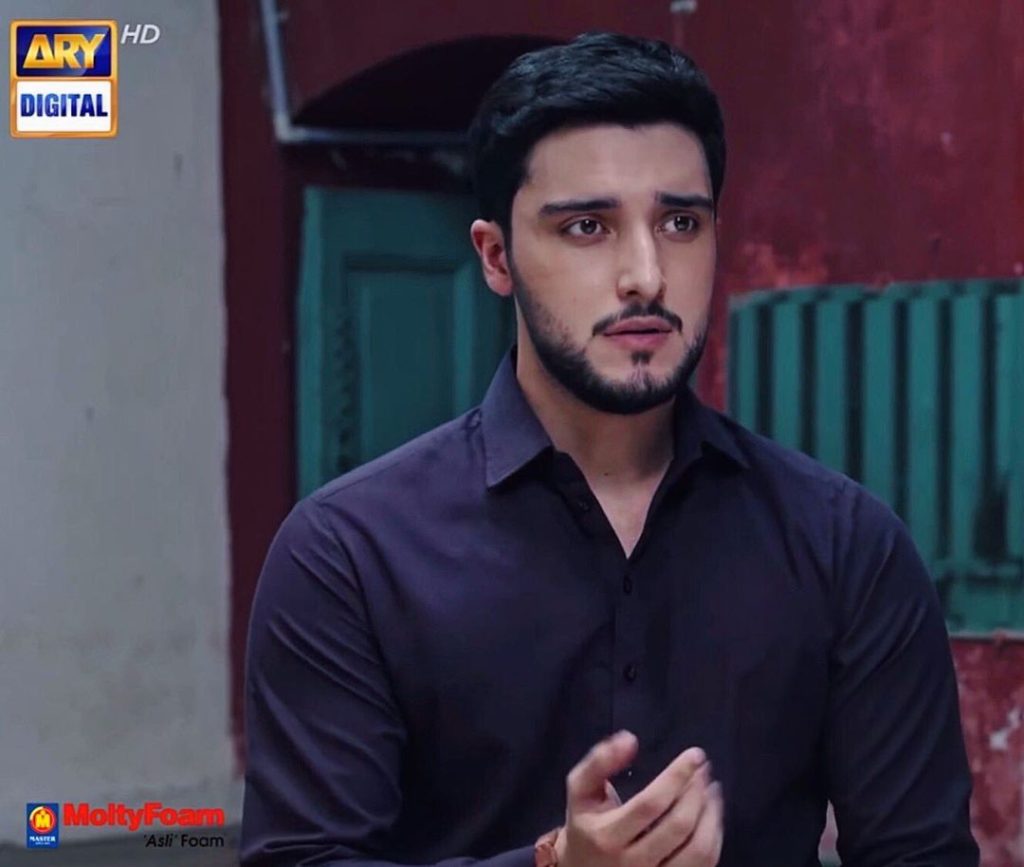 What people may not know  is Komail is related to some big names in the industry. He is the son of Khalid Anam and his wife Tehmina Khalid. 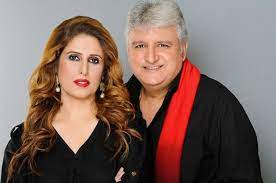 However, when he decided to pursue a career in the industry, his parents did not help him. He never made any calls for him or asked for any favours, the reason why he has been rejected many times for the roles he auditioned for. He started auditioning at the age of 19 and has gotten first role  in a soap Chamak Dhamak at the age of 23. 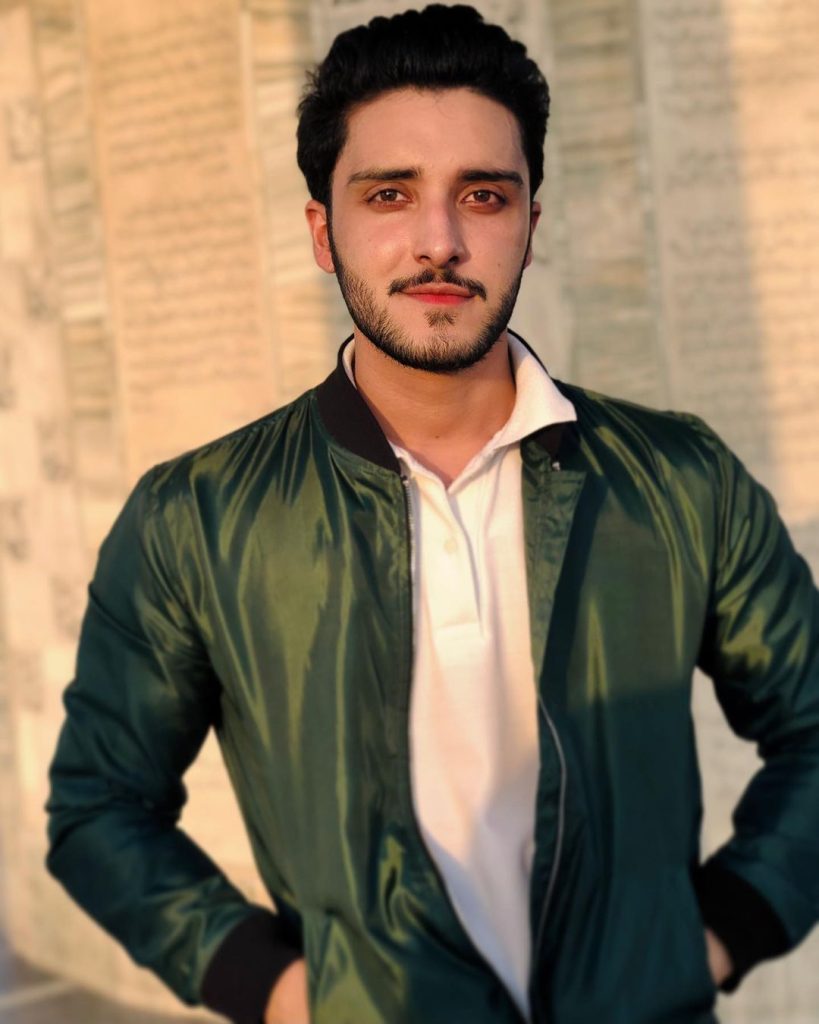 He is also a gifted singer and is learning classical music these days. Komail is also a fan of Ustad Ghulam Ali Sahab and considers meeting him as an absolute privilege. 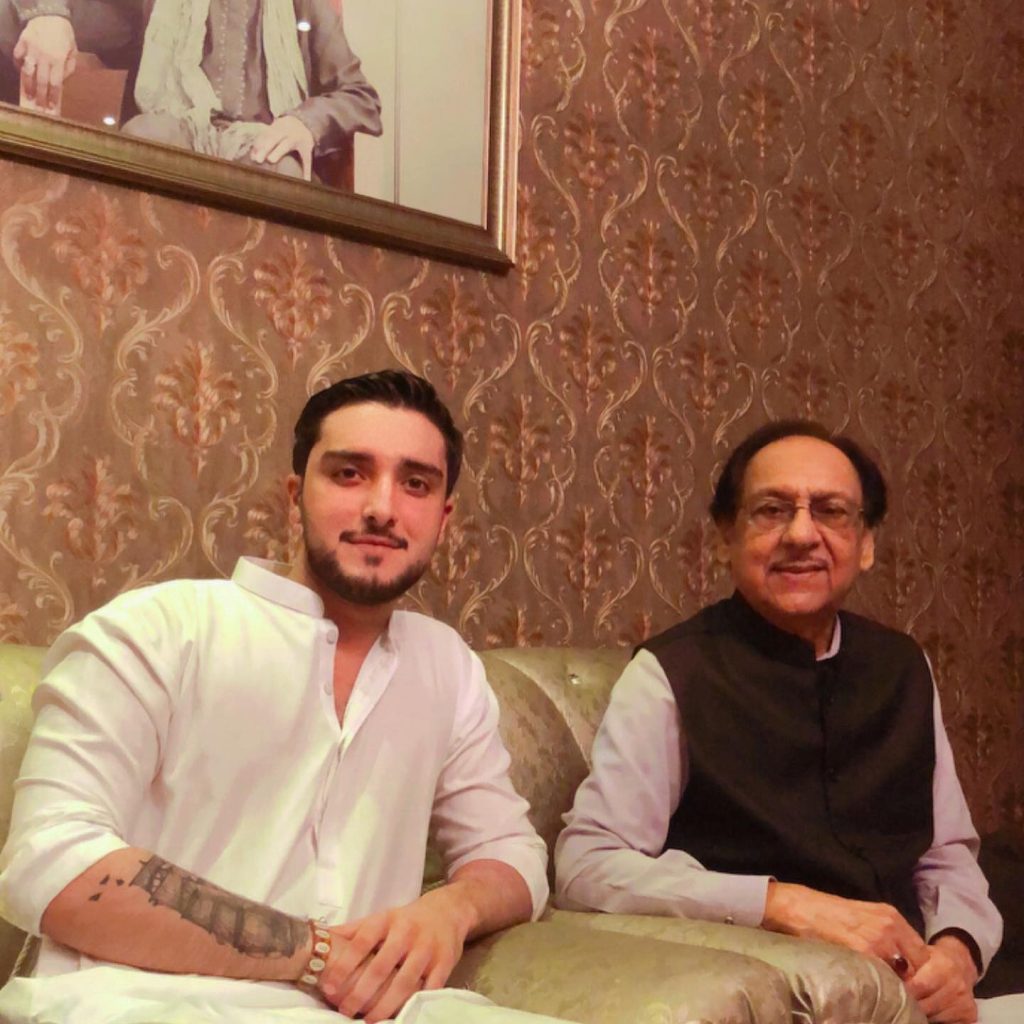 Komail was a huge fan of Yumna Zaidi and getting an opportunity to work alongside her was enough for him to say yes to the role. He shared while he appeared on Something Haute that he was dumbstruck when he met Yumna and became really nervous. He wasn’t even able to perform easily. Later he felt relaxed after he came to know how kind Yumna was and performed his character Wali Muhammad. 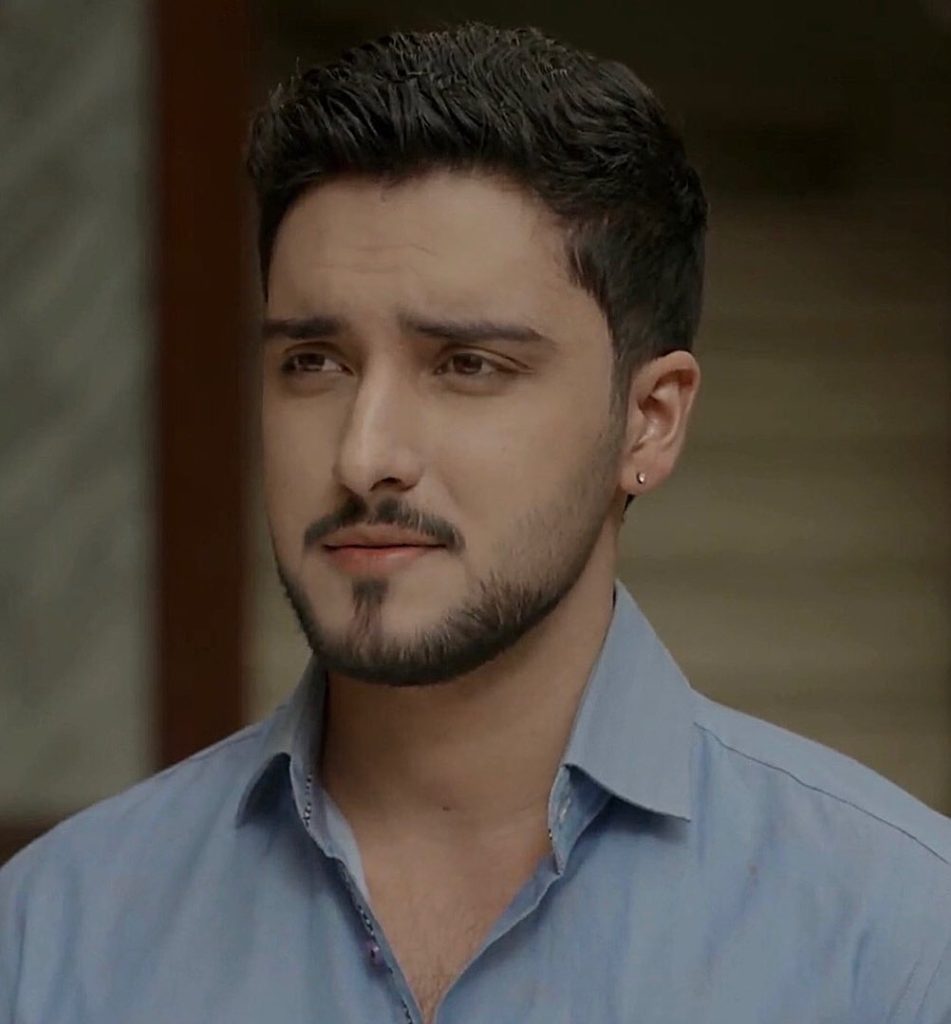 Komail wants to pursue a career in acting and singing and is working towards his goals slowly and steadily: