Ishrat Made In China Trailer Out

Pakistani cinemas are on hold since the pandemic started and many Pakistani movies have been waiting for a release. The first one to break the fast was Sajal Aly and Bilal Abbas Khan starrer Khel Khel Mein. Now Mohib Mirza’s Ishrat Made In China is all set to release. 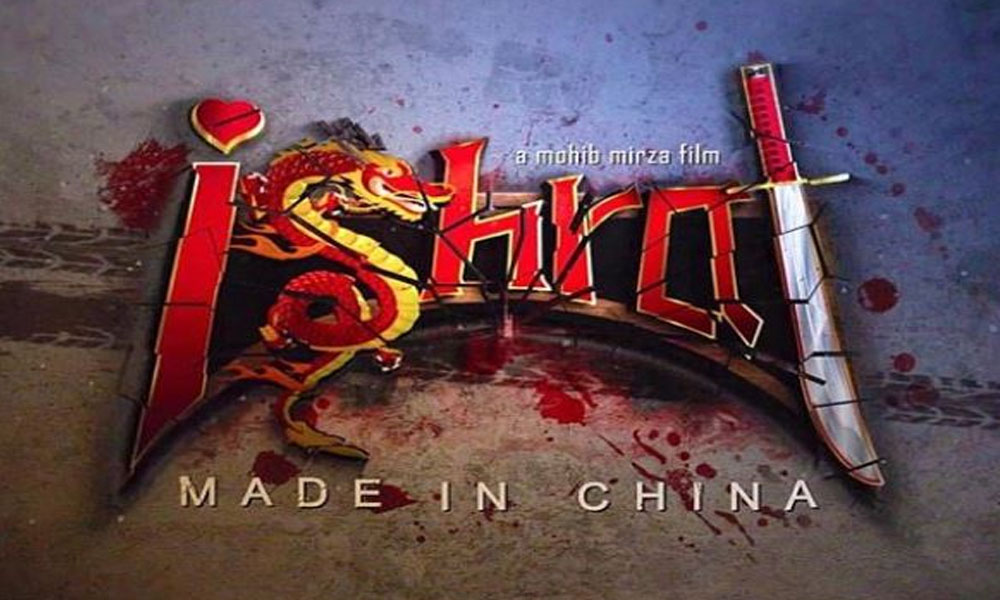 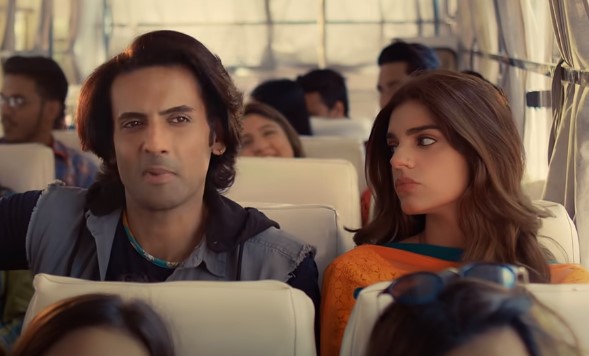 The trailer for the film is out and it looks action packed and full of comedy and drama. Check out: