Mohib Mirza is back with a bang as not just the lead actor but also director of the film Ishrat Made In China releasing on 3rd March 2022. The film is an action comedy and boasts a cast comprising of Mohib Mirza, Sanam Saeed and HSY among others. 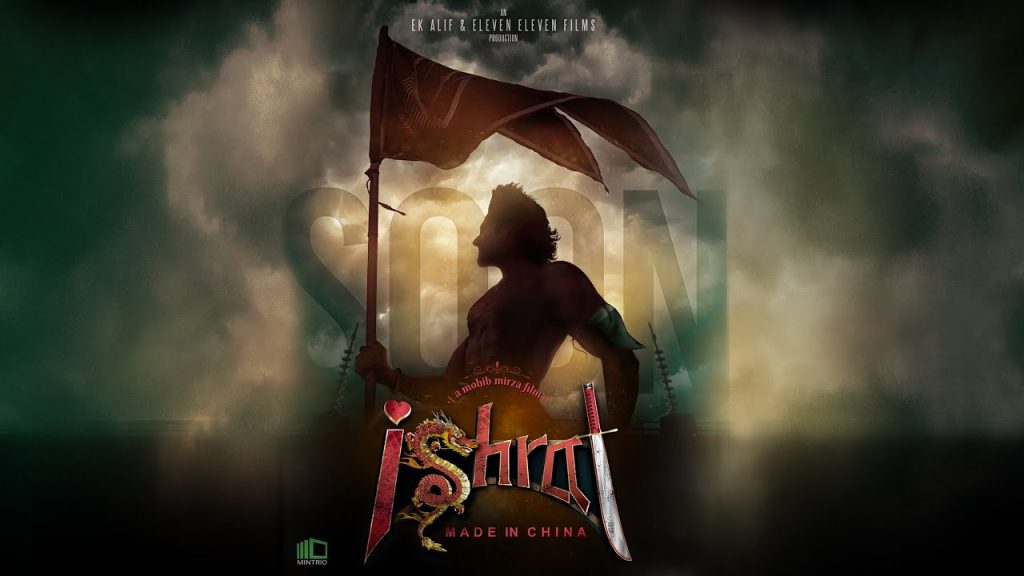 From the trailer it seemed like the film is based in China where a Pakistani guy would be taken for fighting in the pretense of a job. The same was the theme of Akshay Kumar and Deepika Padukone starrer Chandni Chowk To China released in 2009. Here is what Ishrat looks like:

And here is what Chandni Chowk To China was all about:

This is what netizens are believing from the first trailer: