Does Syed Jibran Regret Choosing Acting Over Career As A Doctor

The super talented and versatile Pakistani actor Syed Jibran who has been a part of various blockbuster dramas and films till date, recently appeared in an interview with “Gloss ETC By Maliha Rehman”. 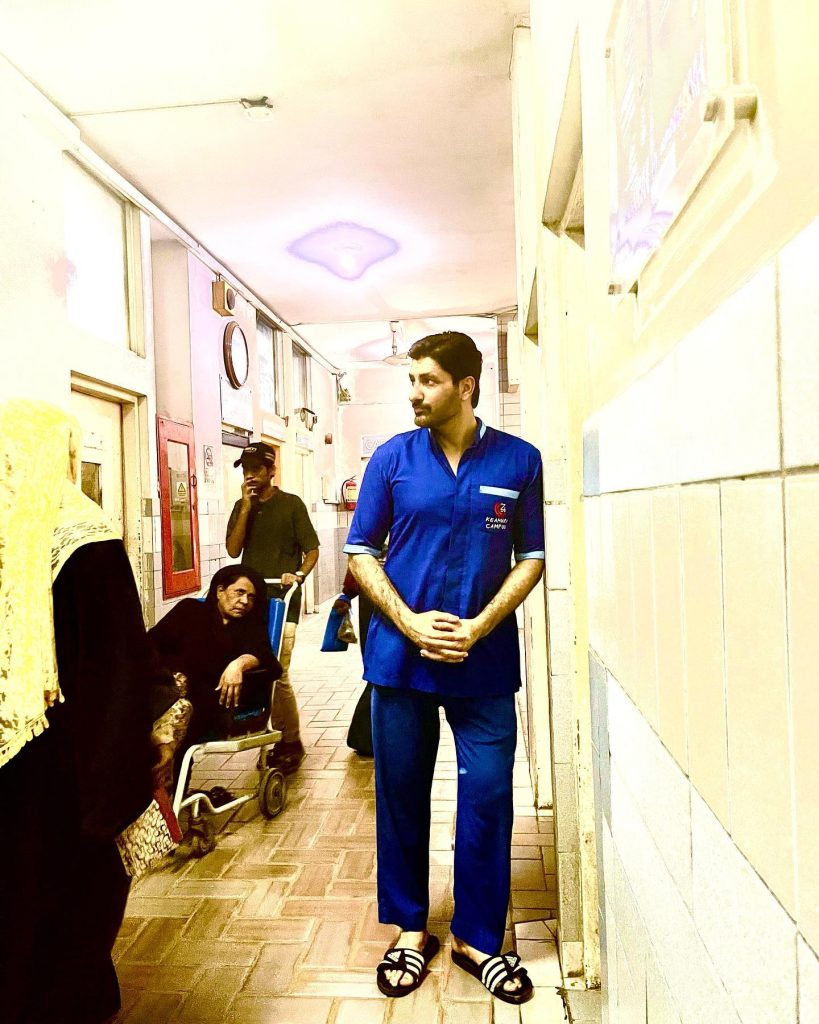 “Now she knows that I’m passionate about acting and I love my work so she says nothing but during the start of my career when I used to come late at night after a hectic day, she used to scold me that just leave this work”, added Jibran. 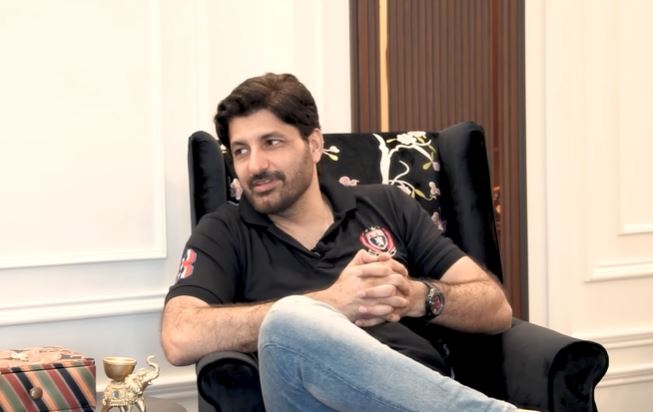 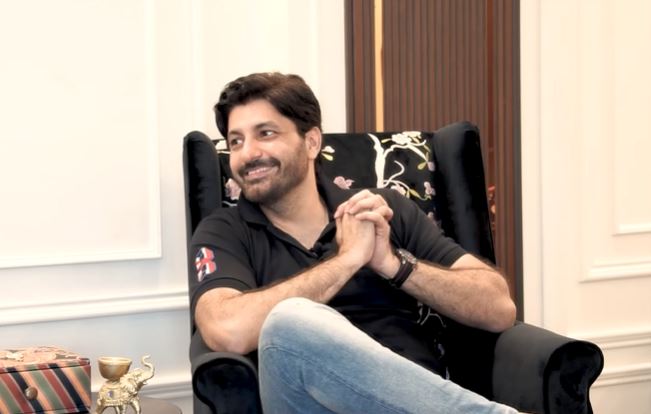