Babar Azam is the star of the era in the cricketing world. Yes, he had a bad tournament but he is definitely a player to look out for with his inclusion in top 10 rankings of all three formats of cricket. Pakistanis have a star captain after some time in the form of Babar Azam and youngsters love him for his style while old timers love his technique. 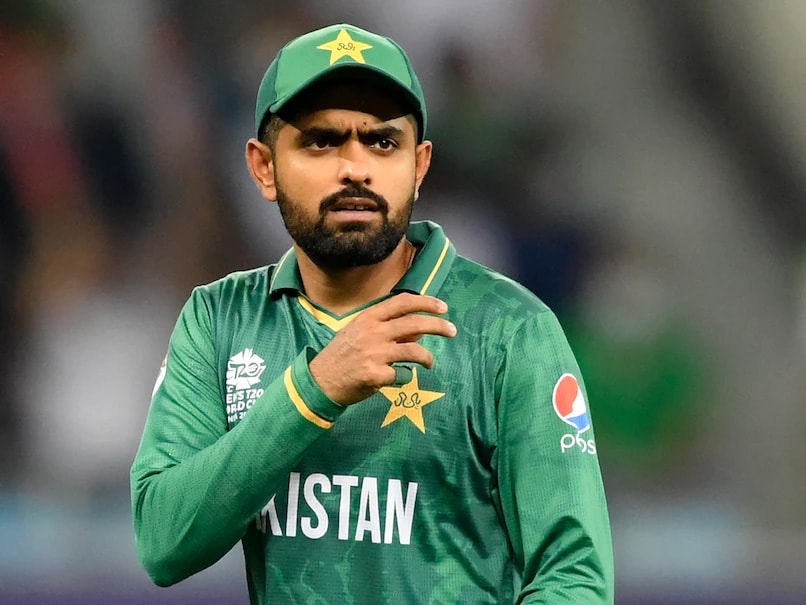 Babar is known for being a good captain given his young age, his sense of sportsman ship and his batting technique has been praised by cricket giants of all nations but what Babar Azam is loved for and is quite literally his trademark is his cover drive. All the boys want to learn that magical cover drive, a shot now synonymous with Babar Azam. 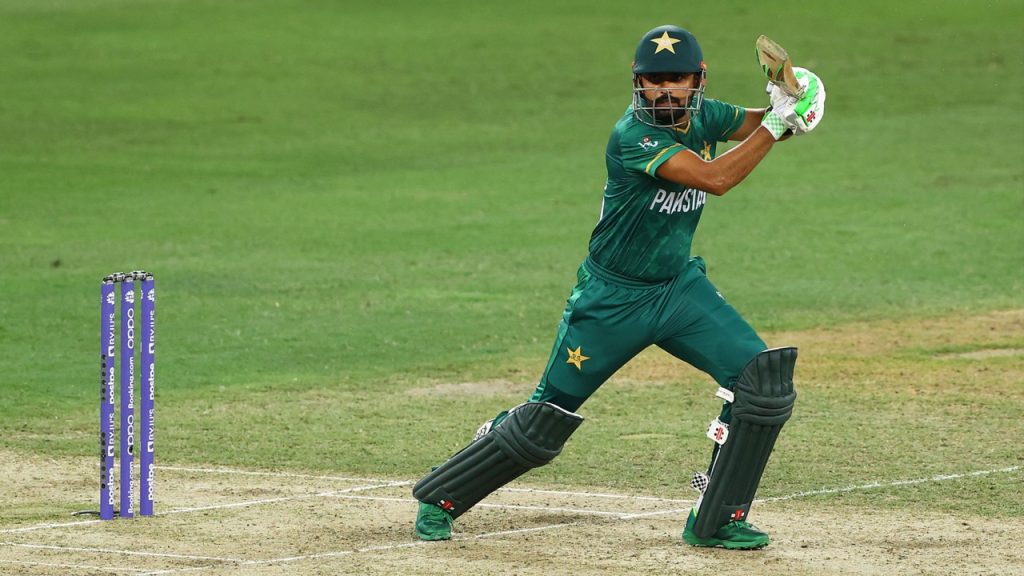 The said cover drive has now become immortal as Babar Azam along with his famous shot has joined the Physics syllabus of Pakistan. Check out: 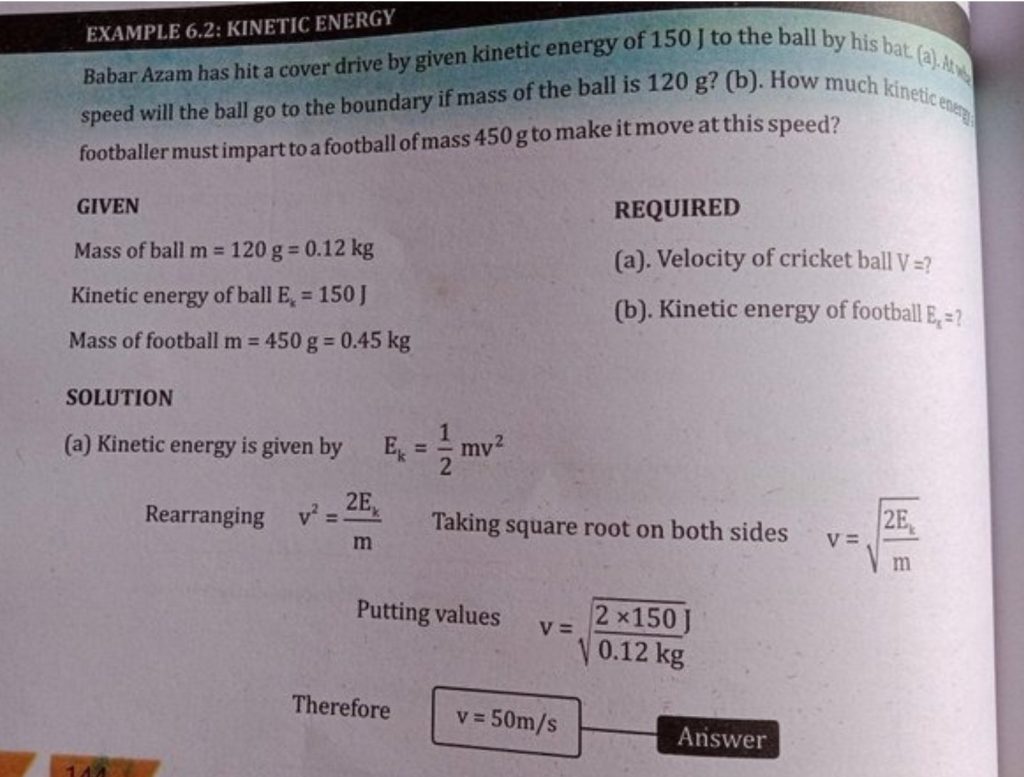 Well, yes the nation loves their captain and support him throughout every series and tournament but his inclusion in a Physics numerical has invoked some hilarious reactions from the netizens as students love Babar but not Physics. Here are some reactions of the concerned: 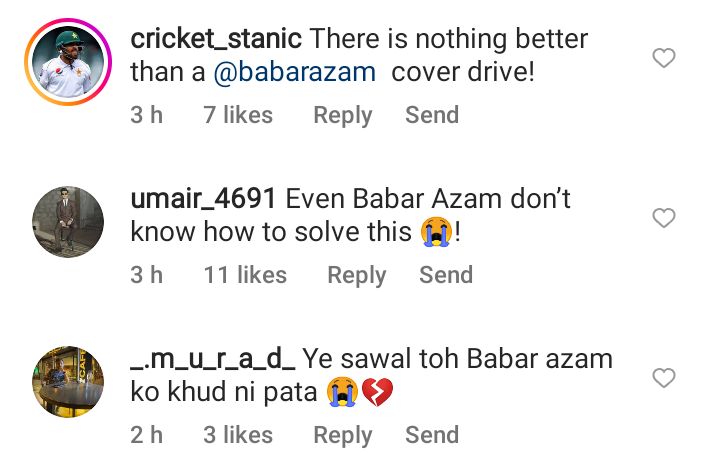 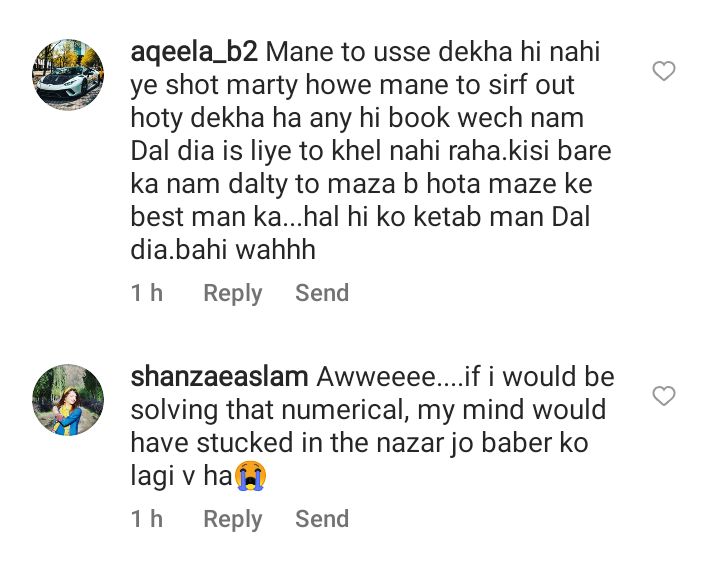