Maya Khan became famous during the era of morning shows. She used to do these shows on road where she will just go and bust young couples on dates. Most of the times they were college students who had bunked their classes and were drinking chai in public parks and what not. Her show was a superhit and she was known to pick up topics bound to go viral and she had the ability to remain in the spotlight amidst utter chaos. 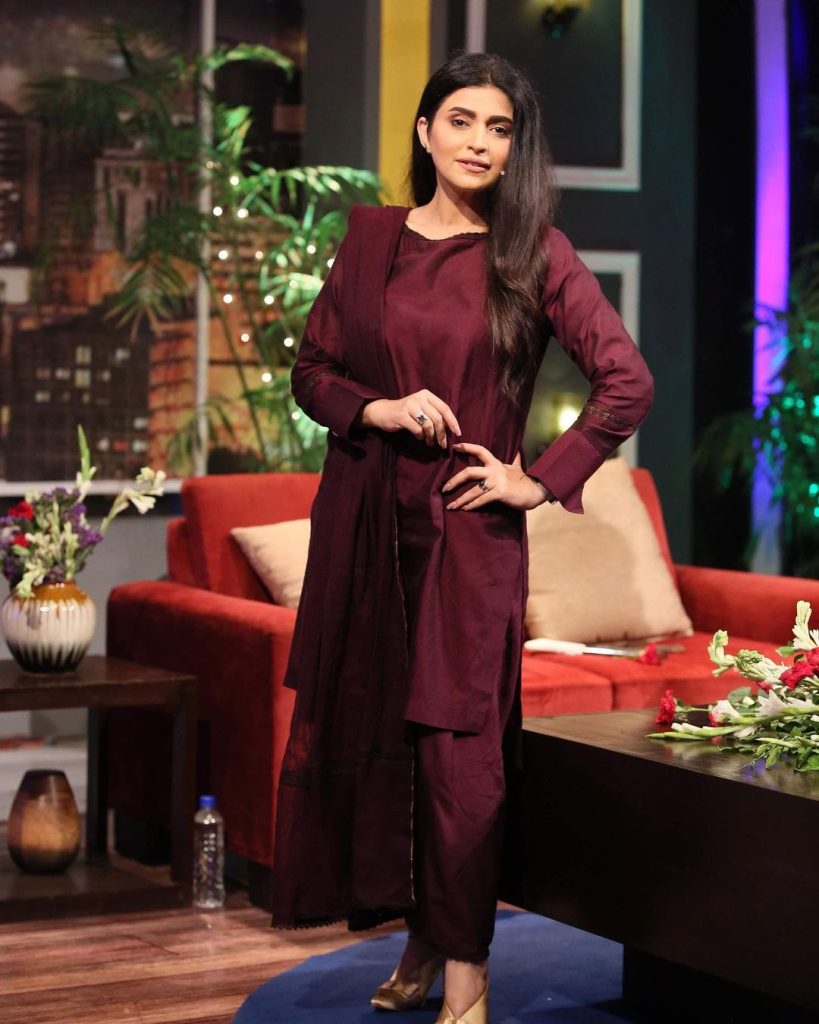 Maya has now transformed physically and she has definitely changed her style of doing a show. She shared a very traumatic experience of her life with people. Maya shared that she was Nikkahfied in 2011 when she got into a major controversy and was laid off her work, her brother was also diagnosed with cancer at the same time and she ended up losing him after an year. She added that is when she also got divorced. Later Maya Khan got married again to another person and she immediately knew after marriage that a mistake has been made. She however tried to drag it due to societal pressures but the physical abuse she bore was the last nail in the coffin and she decided to chose herself first and took divorce. 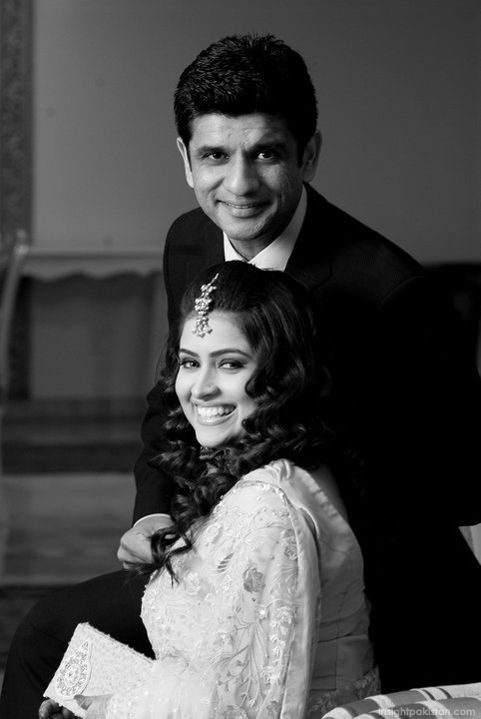 Maya shared that divorce is considered a “kalank” in our society for the woman but she got the power from Allah to fight through that experience and pick herself up again. 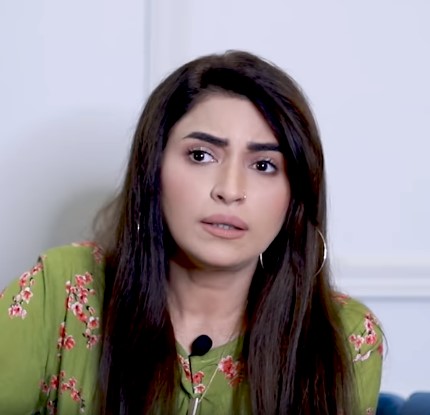 People sent messages of support to Maya while others also shared their painful experiences: 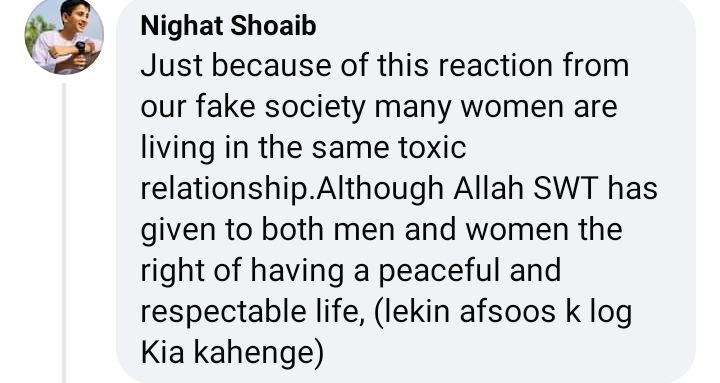 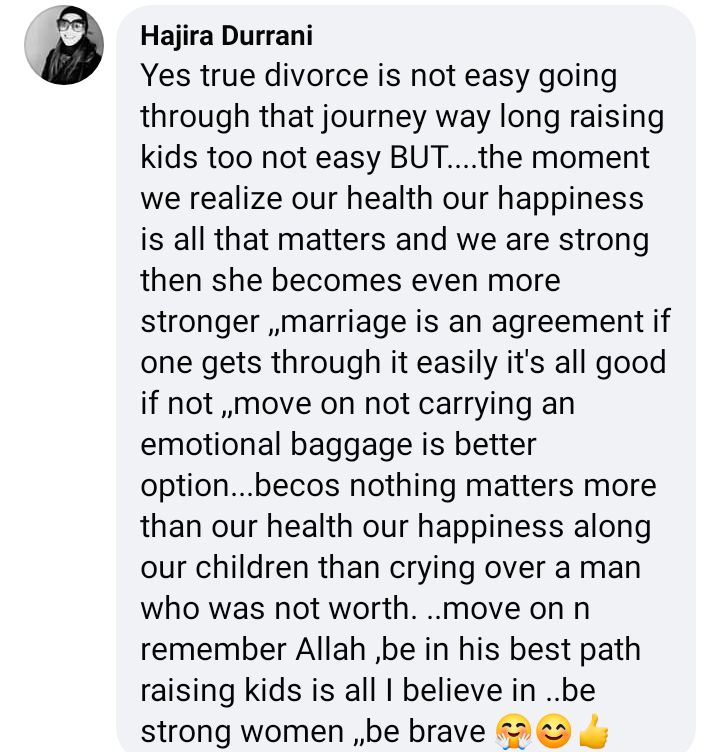 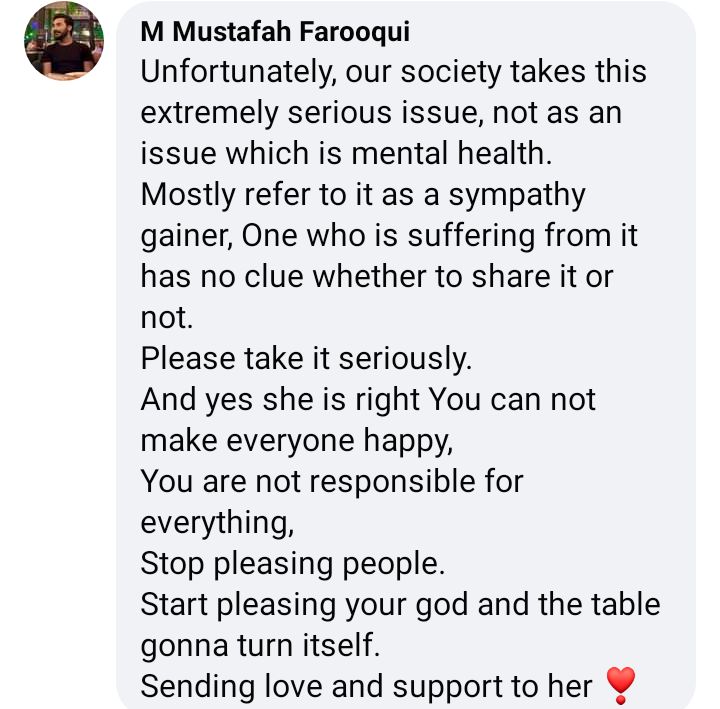 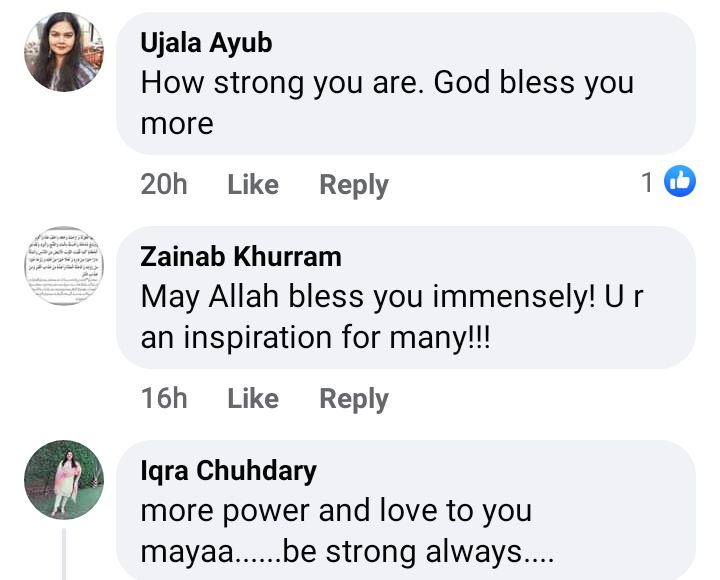 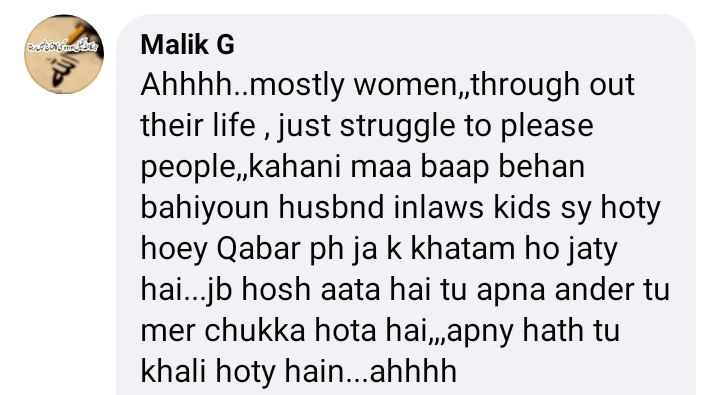 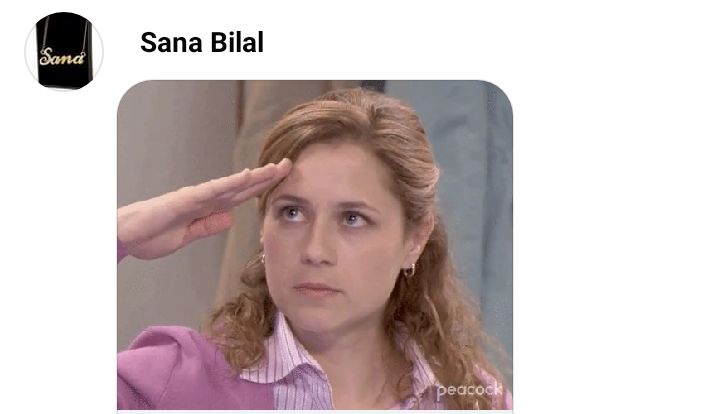 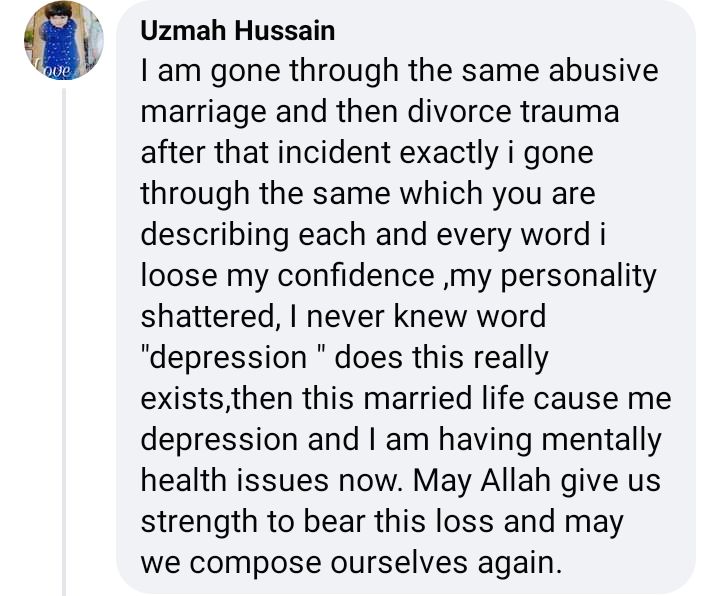