Besides being a beautiful and talented actress Sarwat Gillani is working a lot for specially challenged children which many of us might not be knowing. 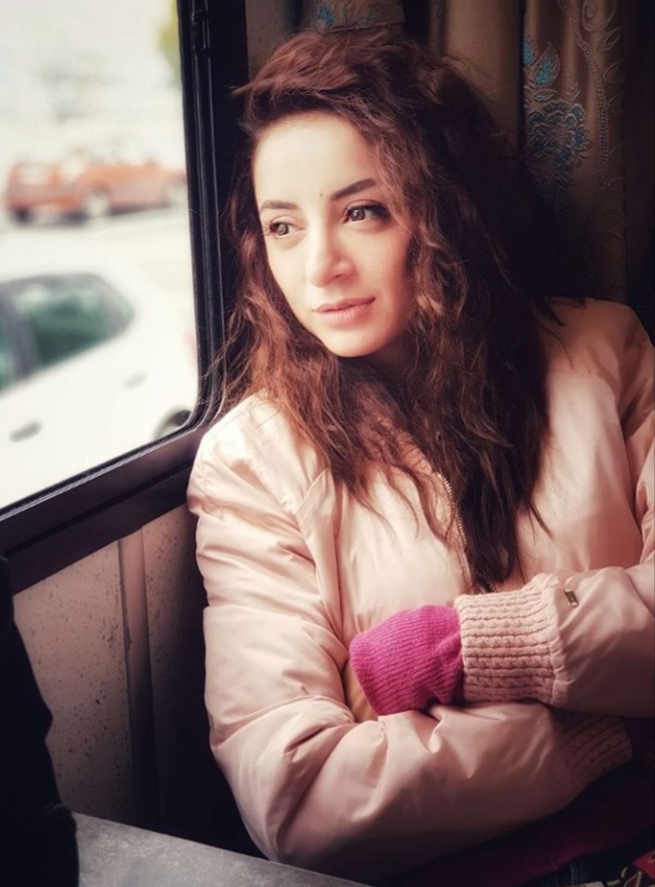 She has been working for mentally incapacitated kids, she has been with an NGO, which is doing great for the mentally challenged children, helping them out in bringing the best versions of themselves. The NGO took its team to special Olympics in Abu Dhabi, where Pakistani special child brought 65 medals, they are mentally challenged but physically fit. Sarwat almost started crying while telling about them. She says we often maltreat these mentally challenged kids but in SOP parents and teachers are proud of them. She said you can’t imagine their efforts and strength. 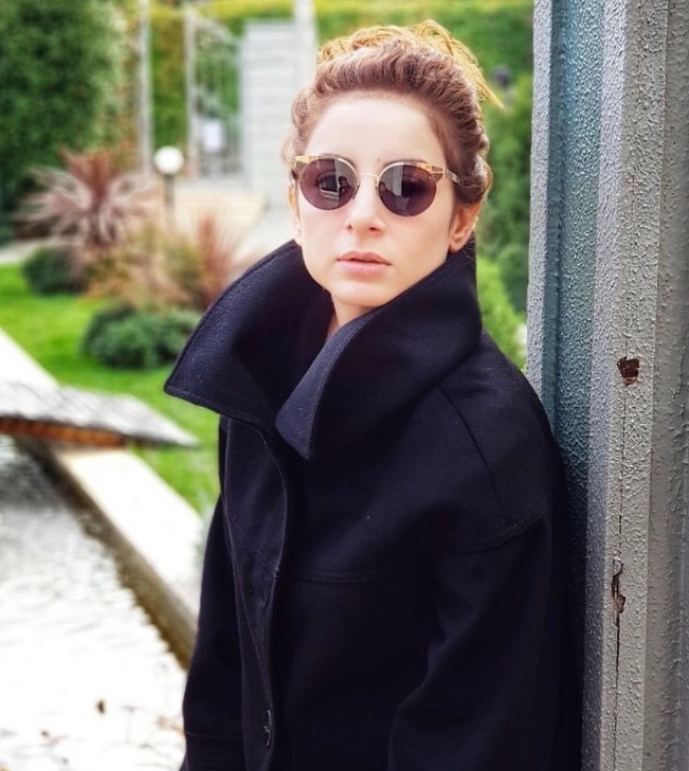 And I urge you if you have any special children at home don’t hide them, please take them to schools and bring them in physical activities. 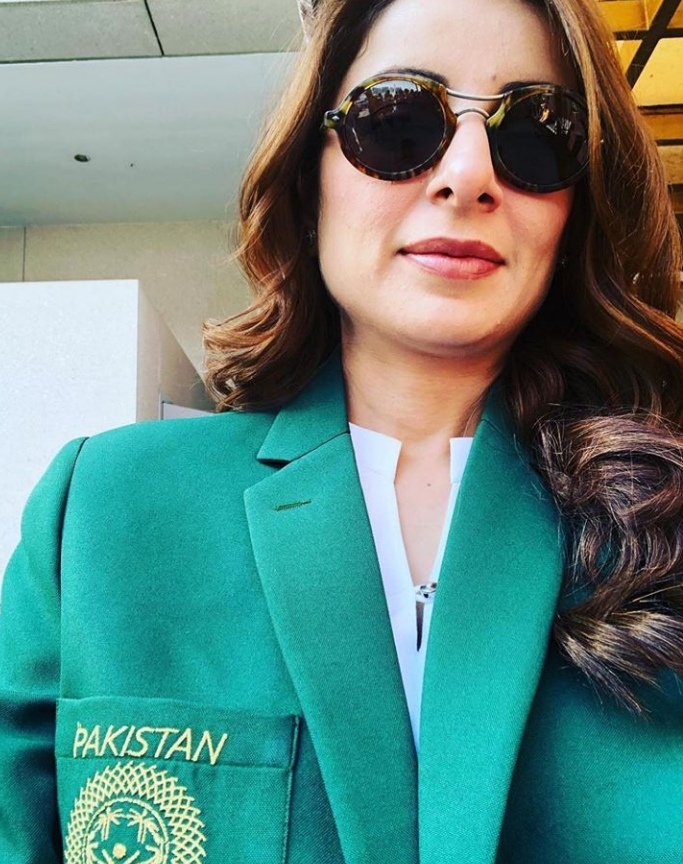 For sure Sarwat has a heart of gold as she got so emotional while talking about those kids in Bol nights with Ahsan Khan.

Sarwat says work for Society by bringing these children as a part of society don’t ignore them as no one has ever brought 65 medals for country and that has contributed by this Special Olympics team .