Member National Assembly (MNA) from the ruling Pakistan Tehreek-e-Insaf (PTI) Dr Aamir Liaquat Hussain has resigned from his seat in the lower house of parliament. 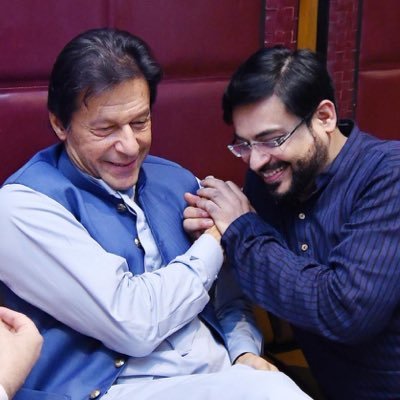 However, this is not the first time that the PTI leader has announced his resignation. Last year in July, Liaquat had tweeted that he had had enough of his constituents’ suffering from load shedding hence he was resigning from the National Assembly. 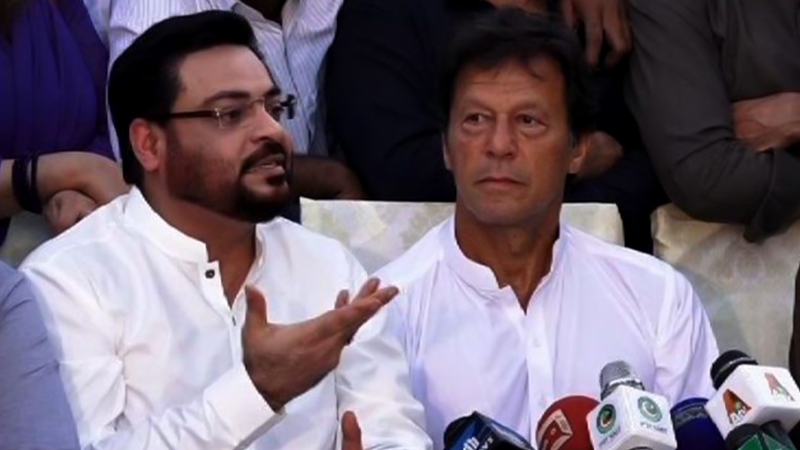