We name Benita David and the first thing that comes to your mind is morning show. Those people who are fond of morning shows tediously watch Benita on morning shows as a guest. Benita is there on all the morning shows specially during their Shaadi sessions and play a major role in the functions. Benita joined Media Industry as an actor but later she became a model. Benita has acted in many dramas. Benita knows very well how to play different characters, that makes her a versatile actress. From negative to positive and serious to comic characters Benita plays every role perfectly. One of the most famous on screen character played by Benita is the character of Beytab in the comic series BulBulay. Benita got married to Asger Ali. Beniat David is cousin of the super model Sunita Marshel and is seen with her family quite often. Benita is quite famous on the sets of morning shows because of her “It’s a Video!” prank. Benita got married to Asgar Ali in 2018. Benita is blessed with a baby boy. Here are some adorable clicks of Benita with her family and her newly born son. 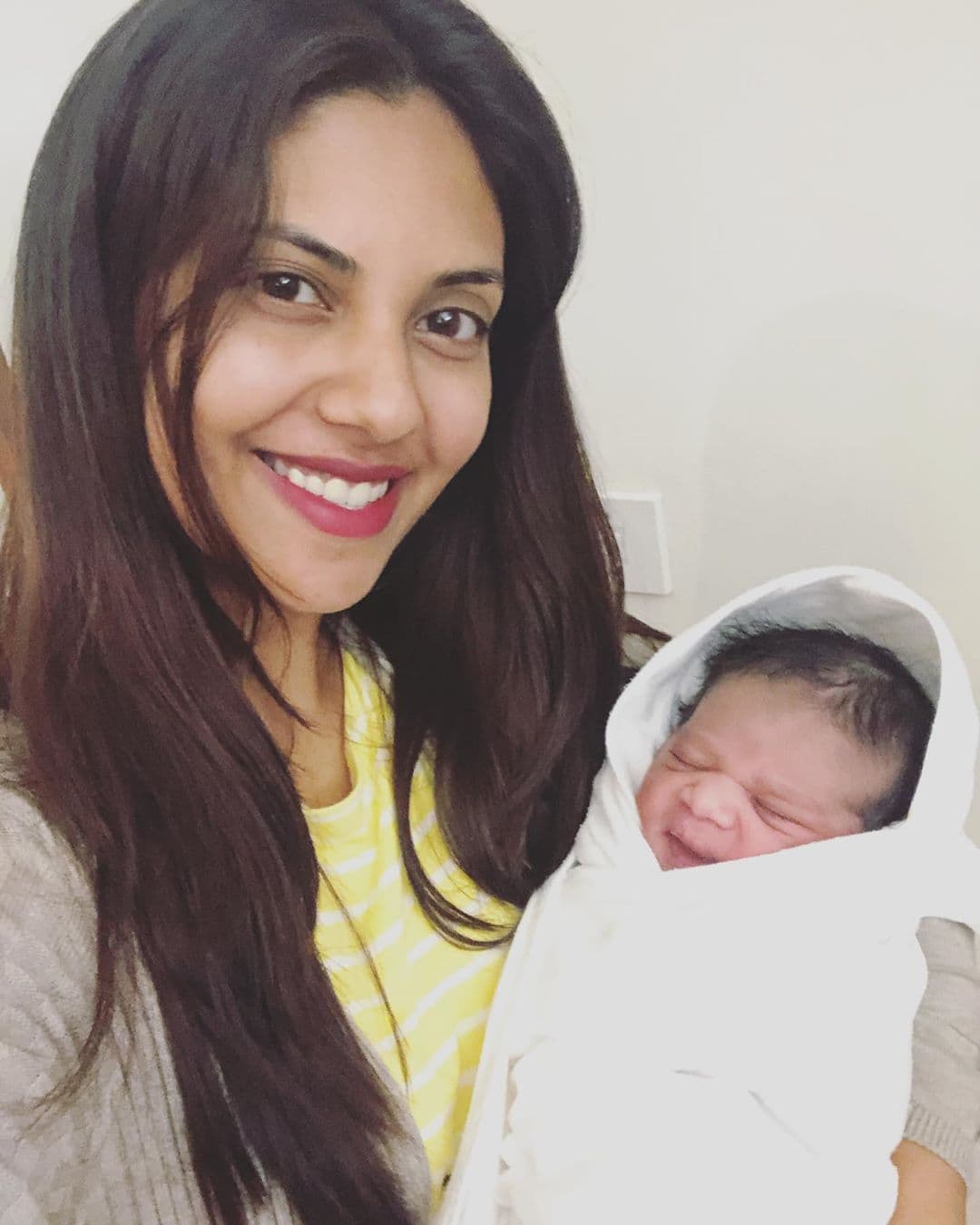 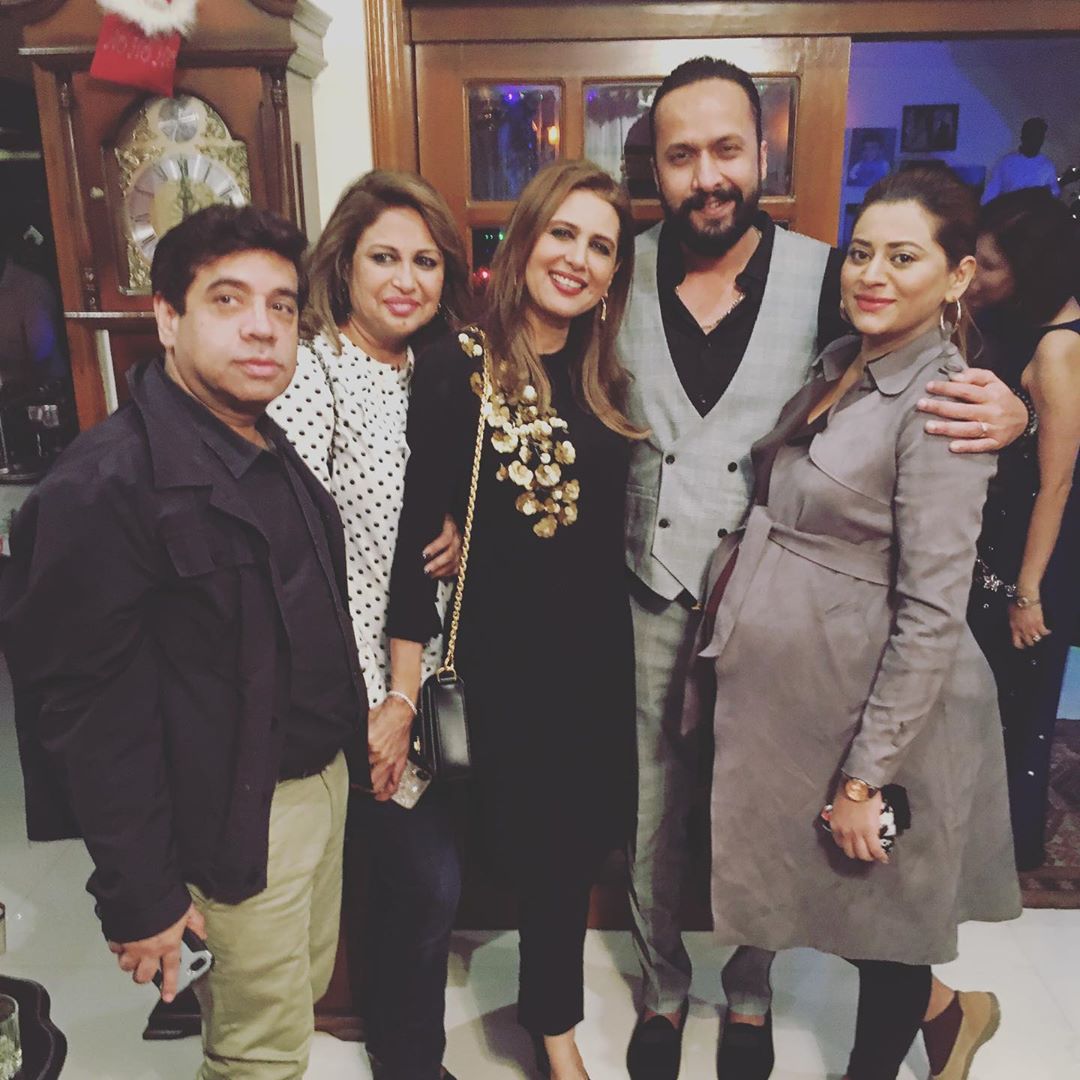 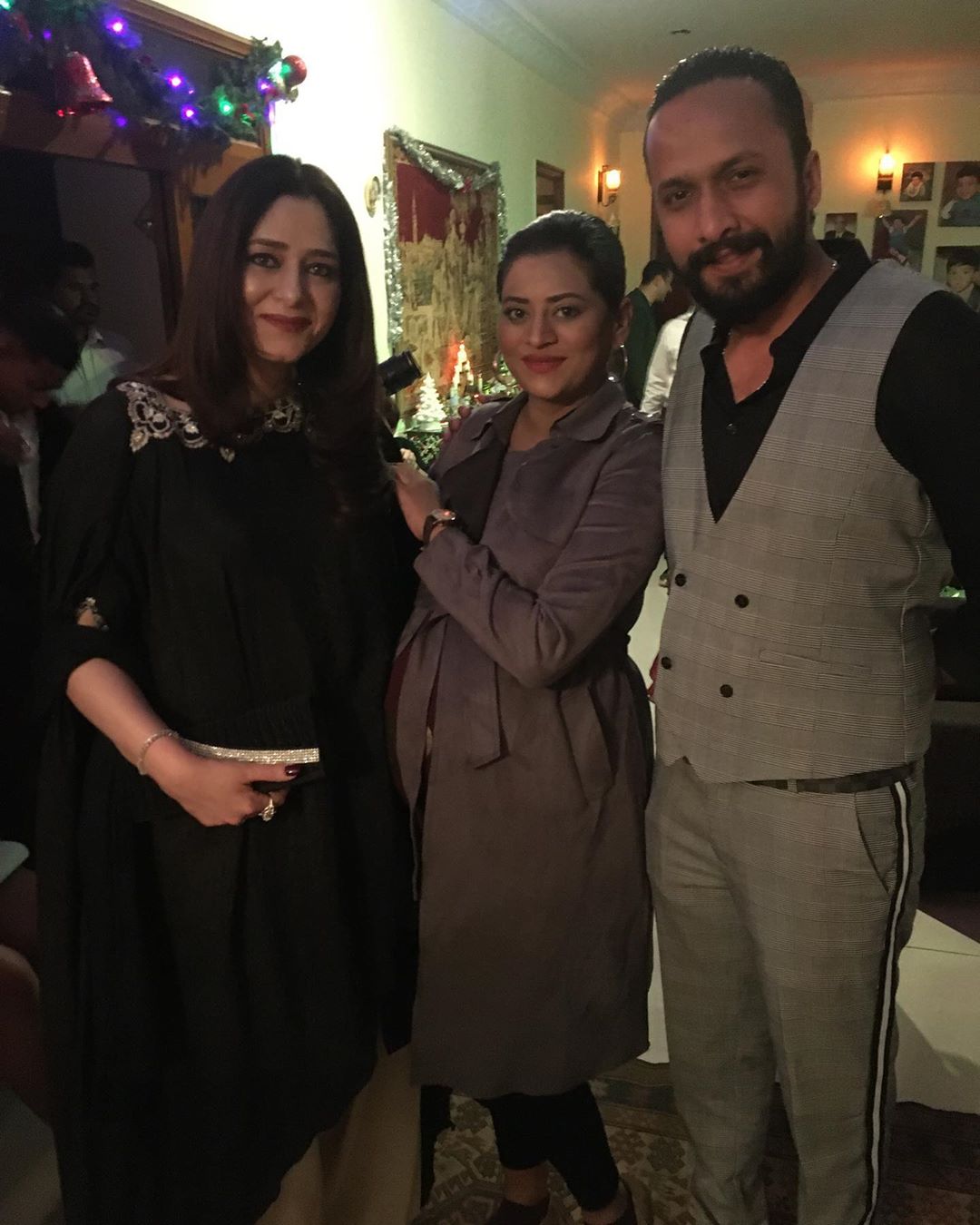 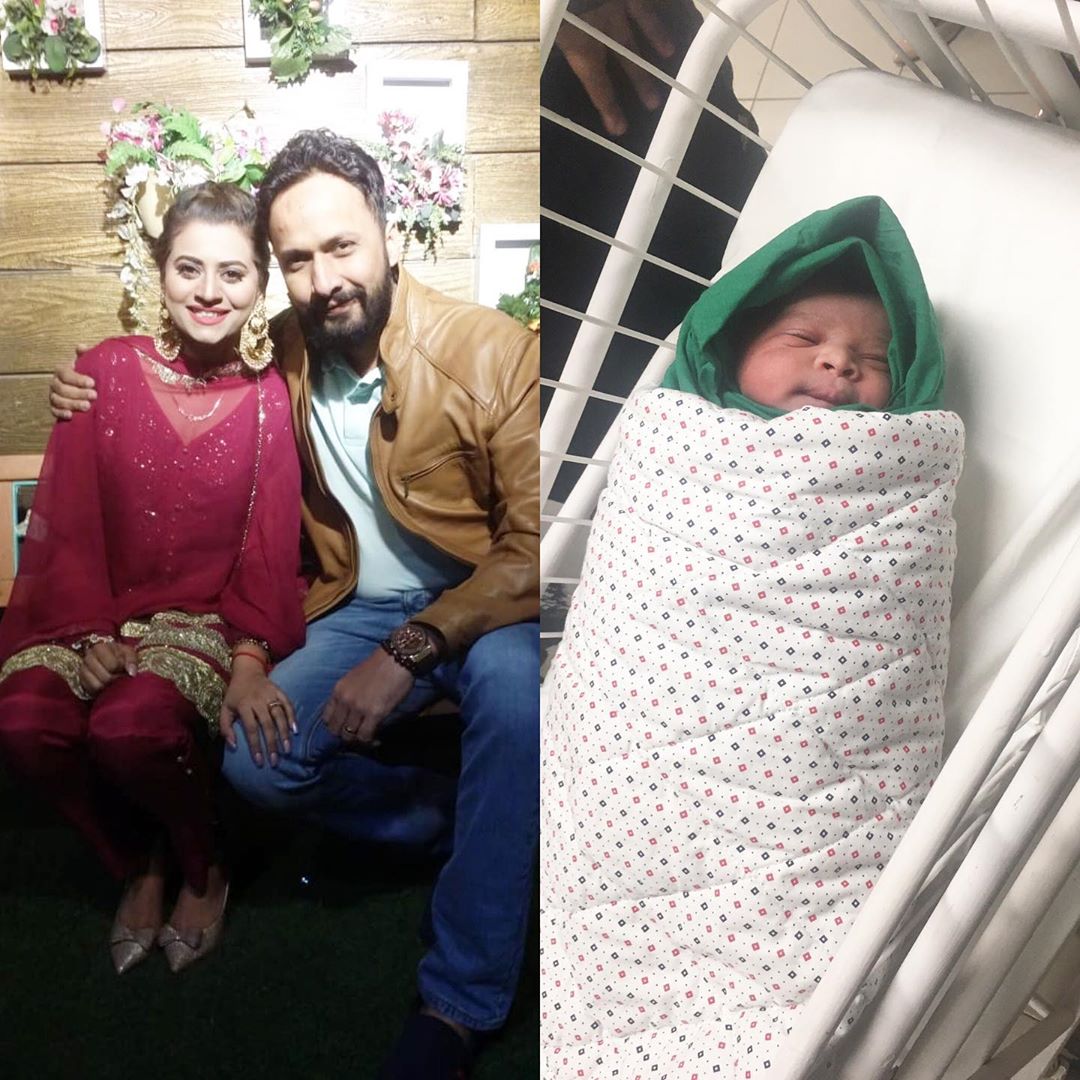 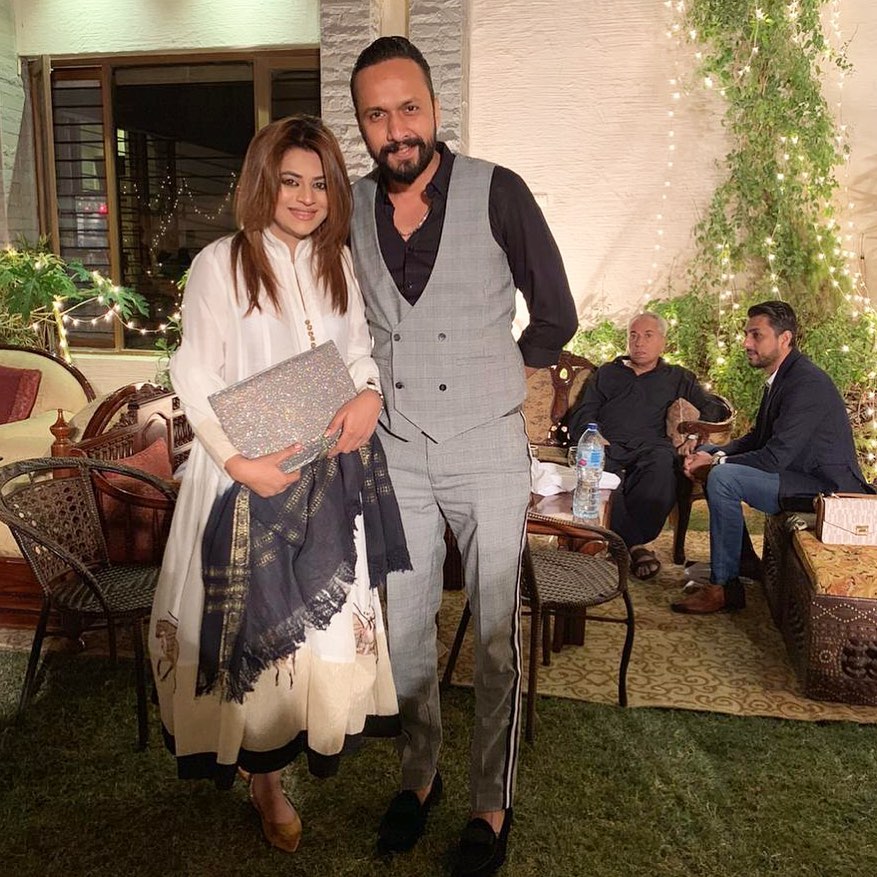 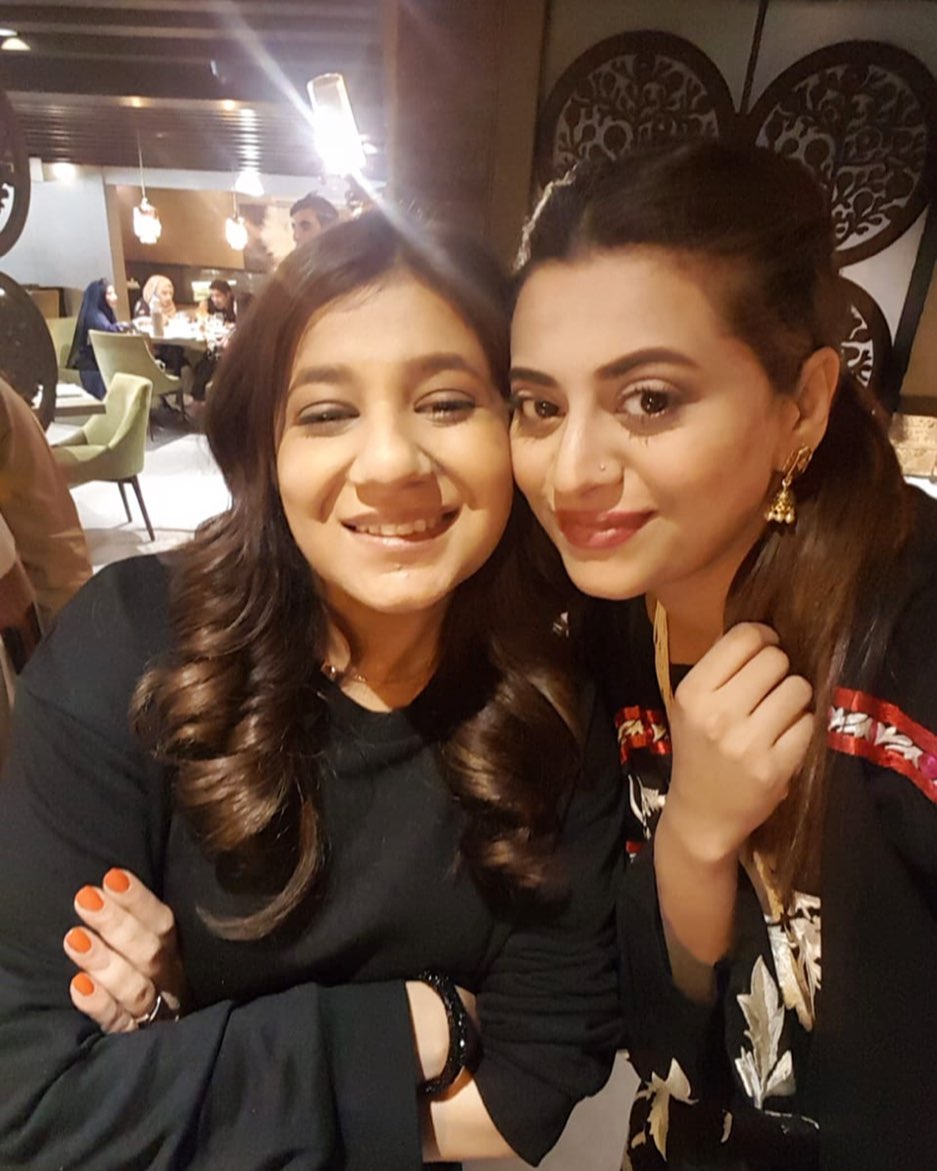 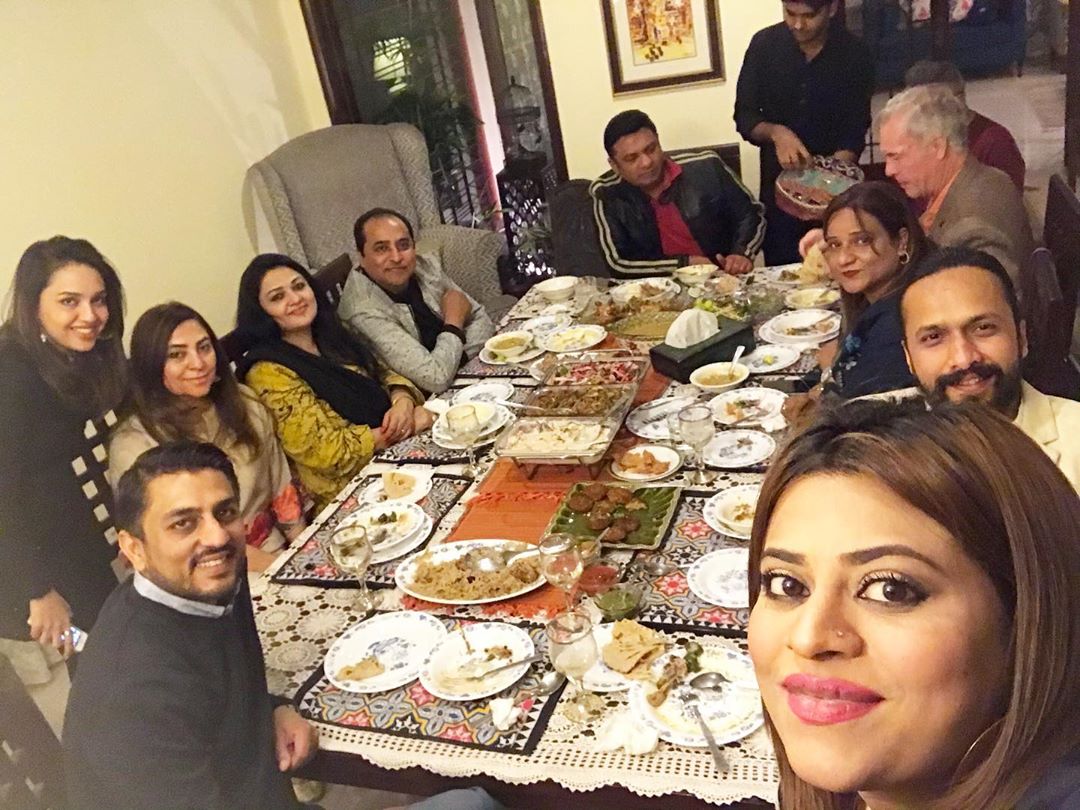 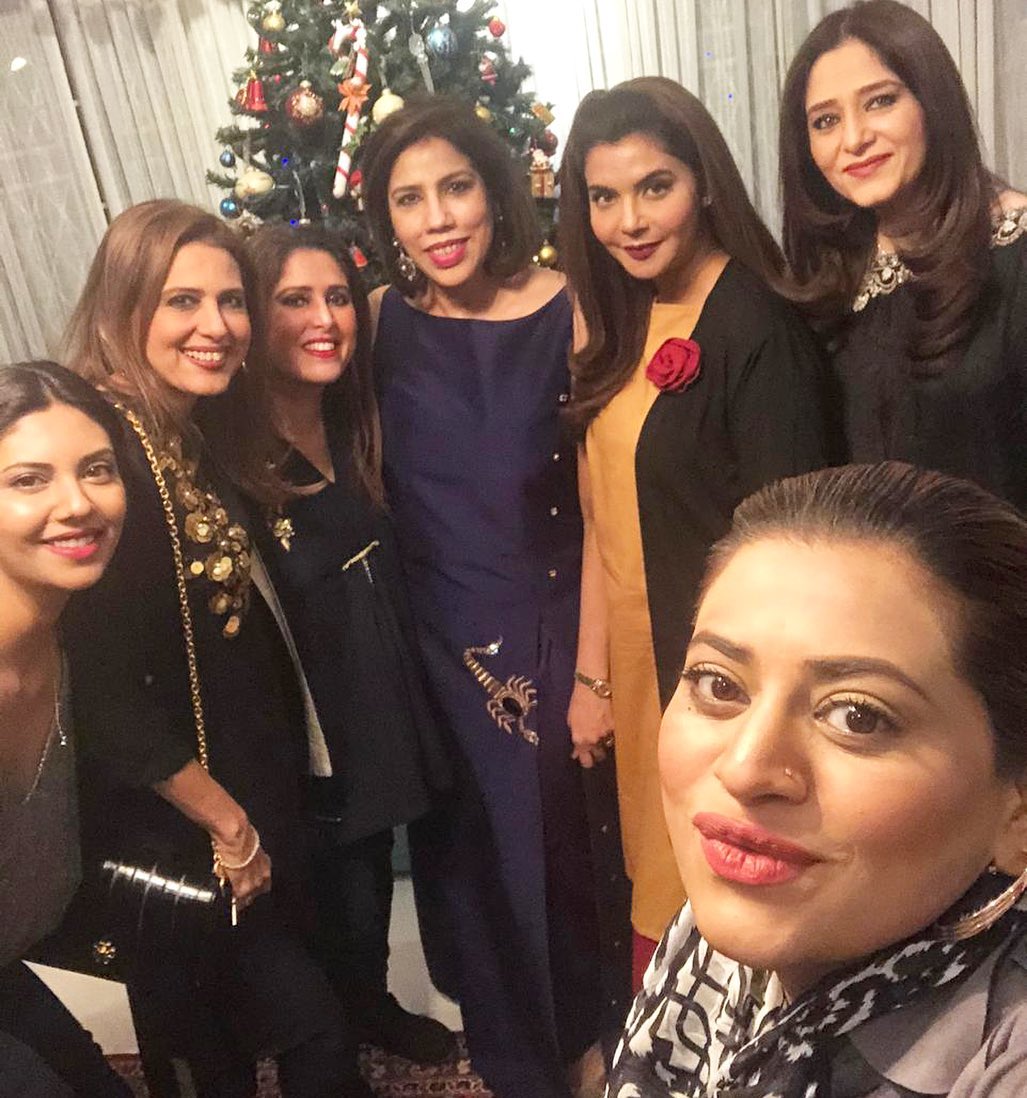 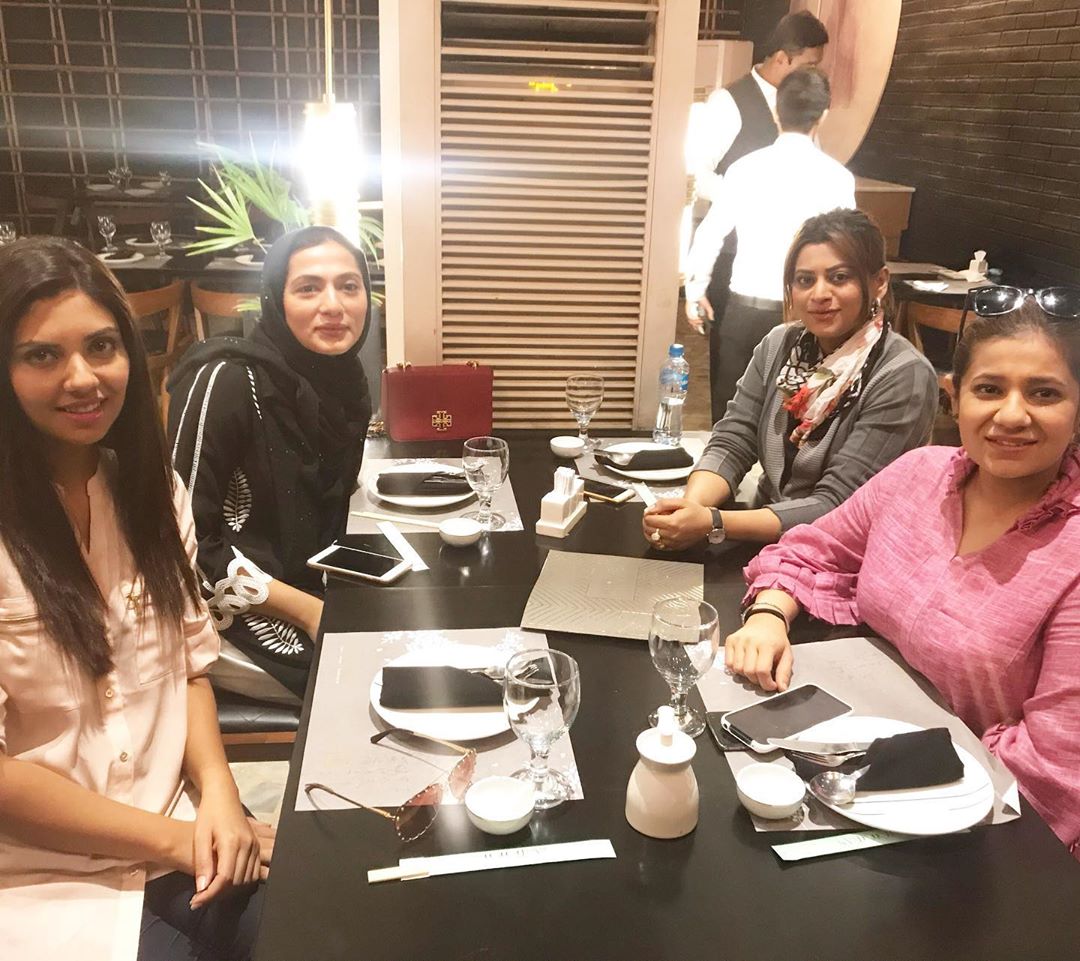 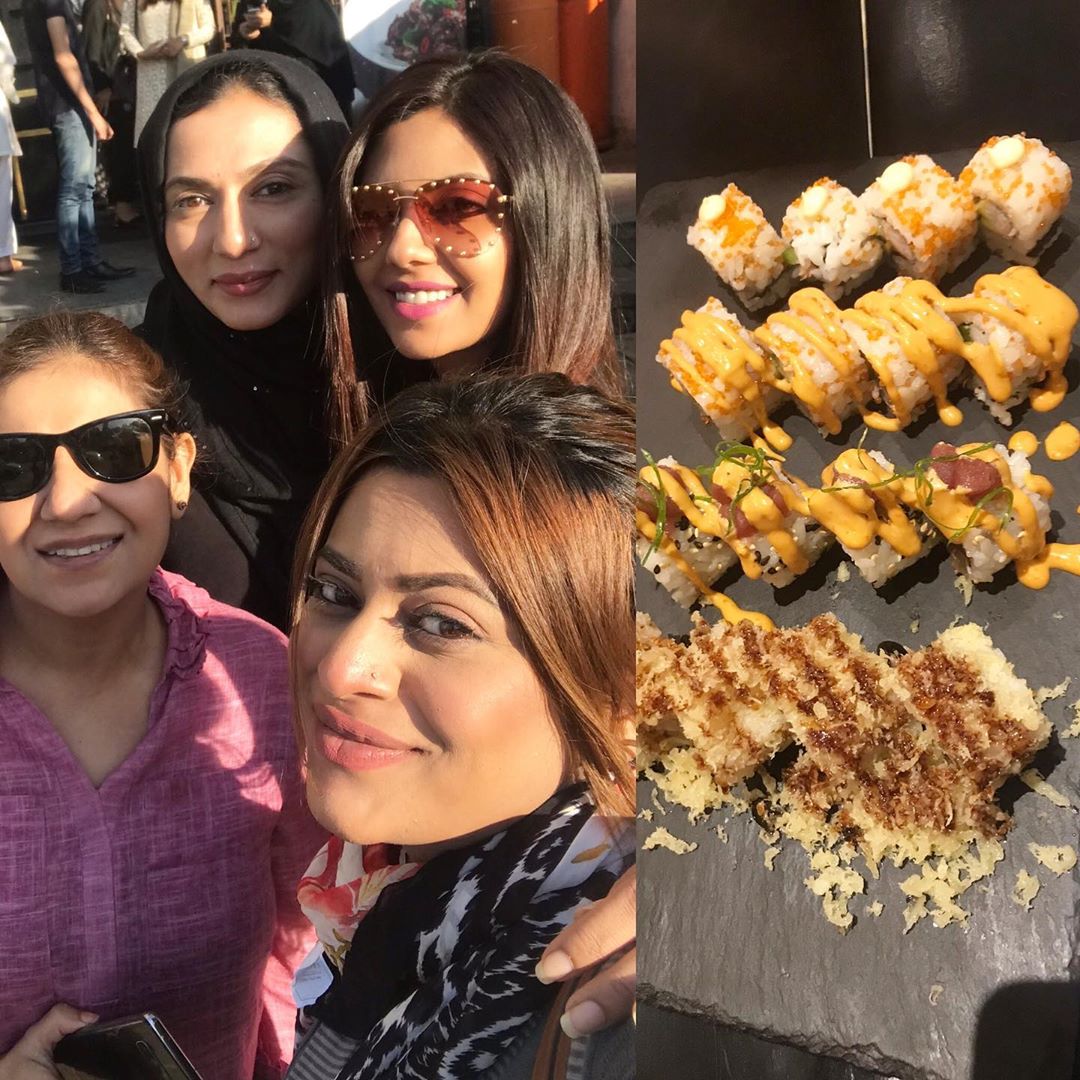 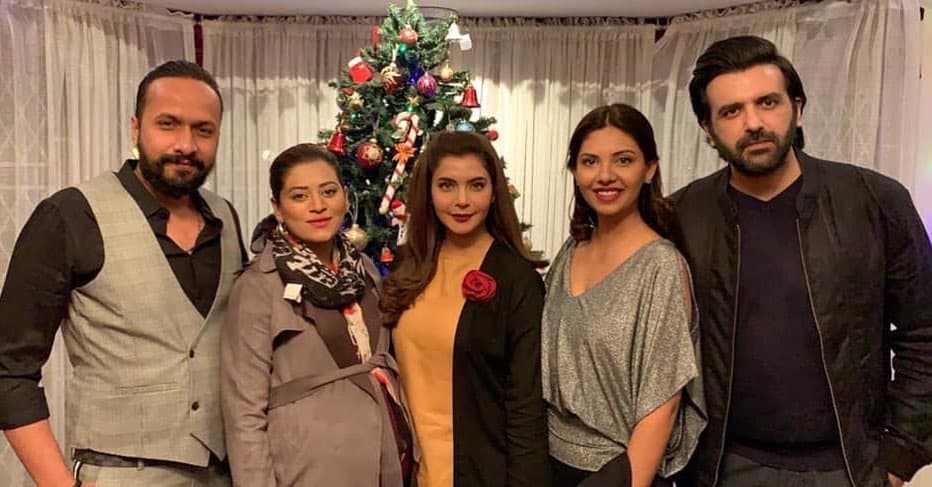 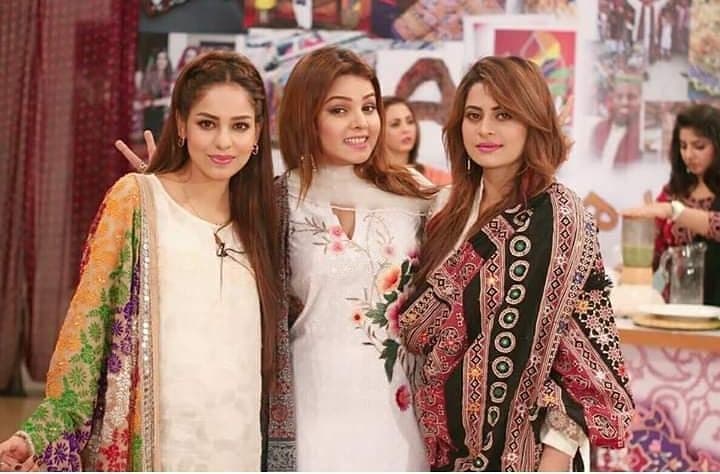 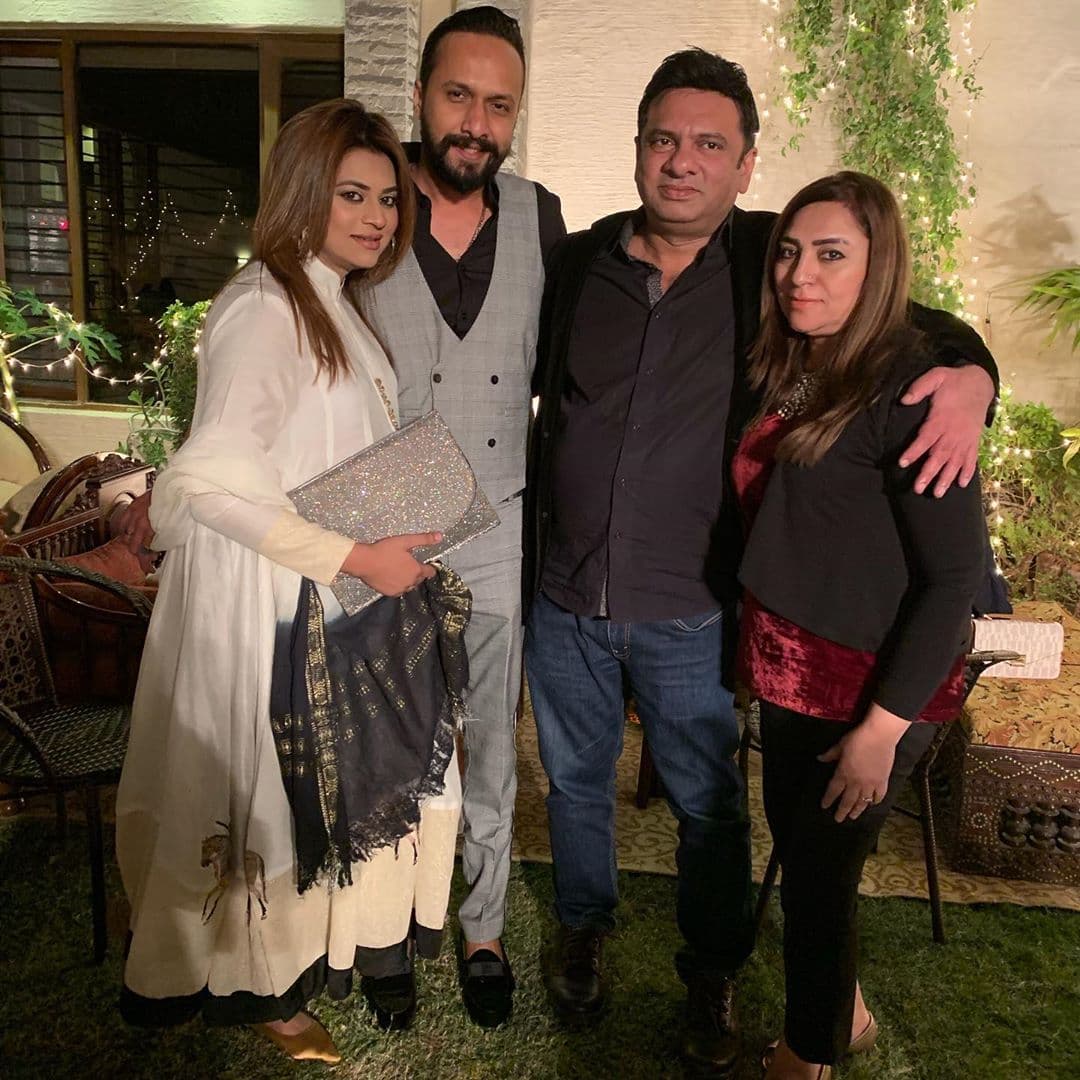 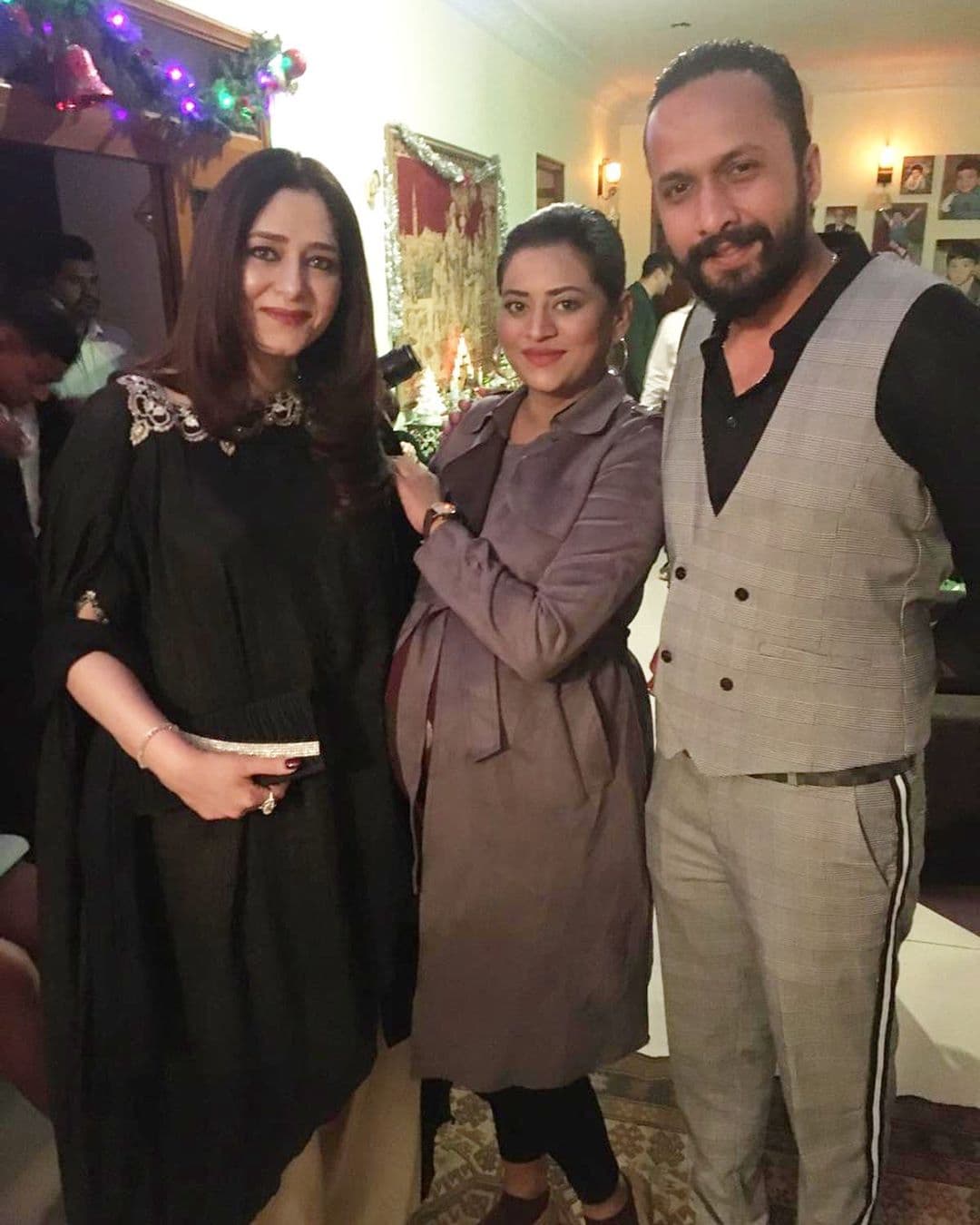 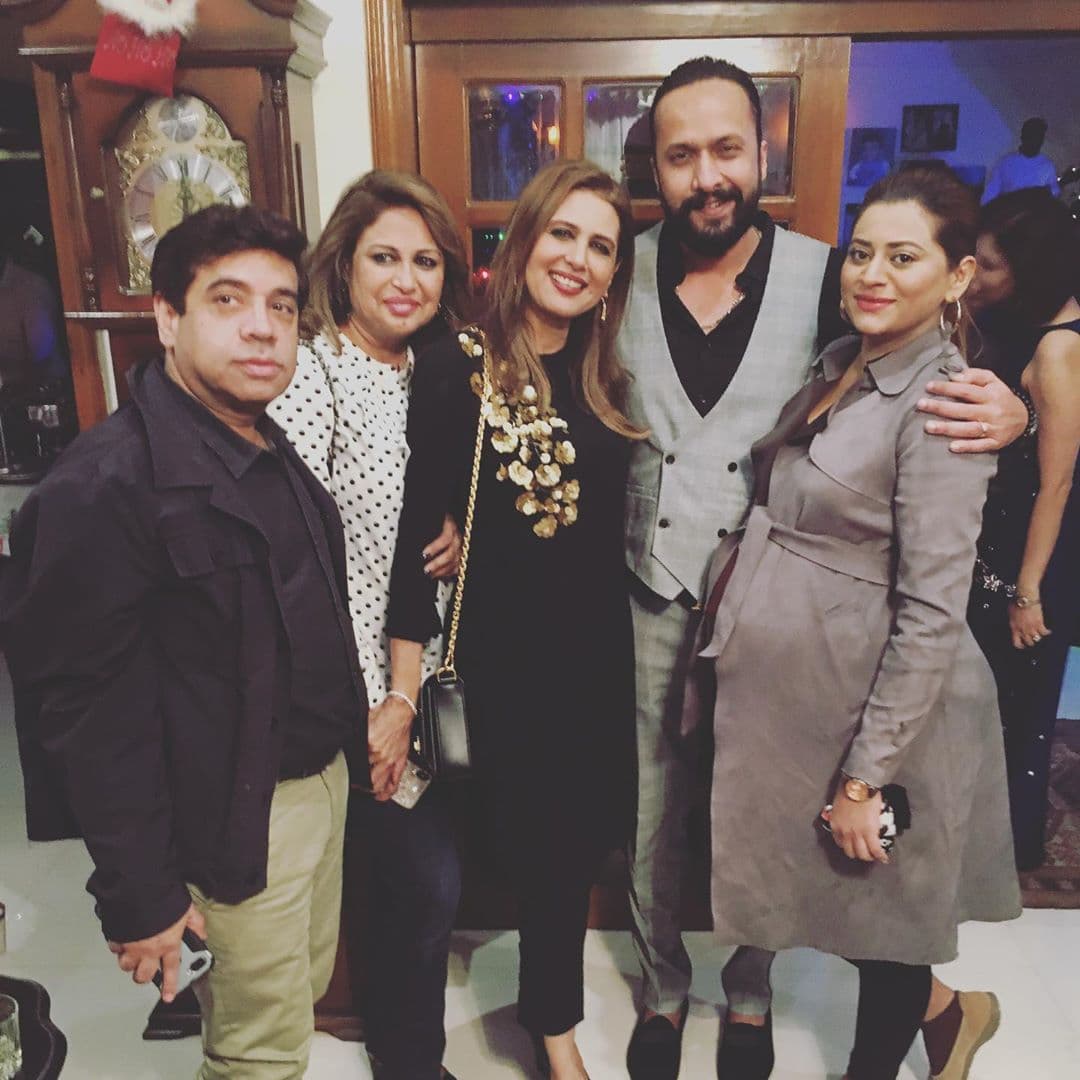 We congratulate Benita on the birth of her first child, and wish him a happy and healthy life. Share your reviews in comments section!