The star-studded drama serial Mere Paas Tum ho is loved by the audience. The second last episode is going to air this Saturday and people are eagerly waiting to know the ending of this drama. 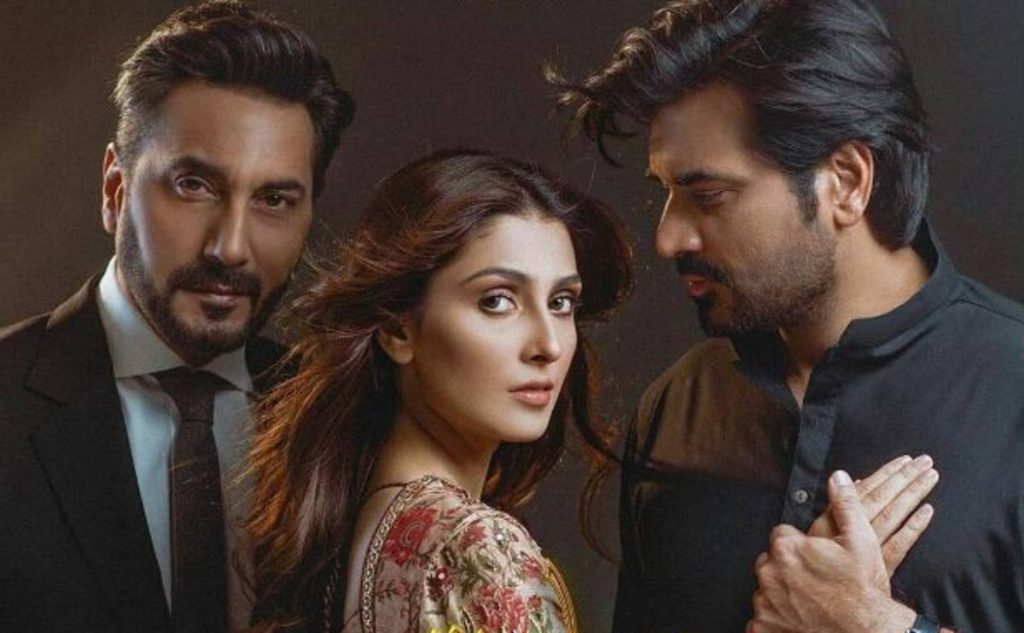 This drama has sparked a huge debate whether Danish should marry Hania or forgive Mehwish in Mere Paas Tum Ho. People are eagerly waiting for the Danish’s decision. 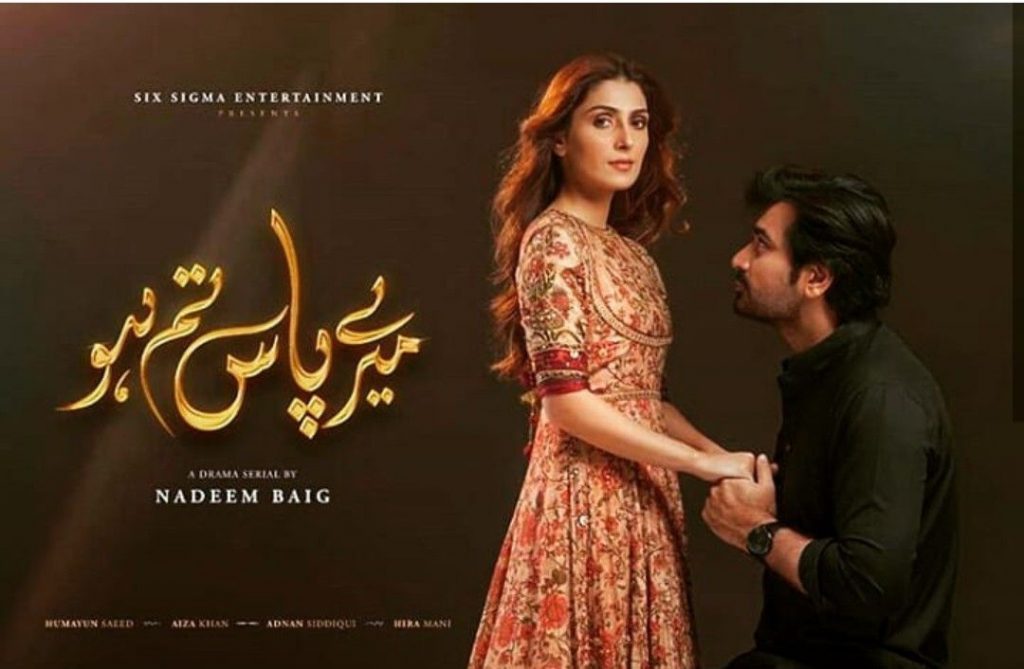 Actor Ali Rehman Khan has something to add to this huge debate. He made a video in which he suggested a solution to Danish. 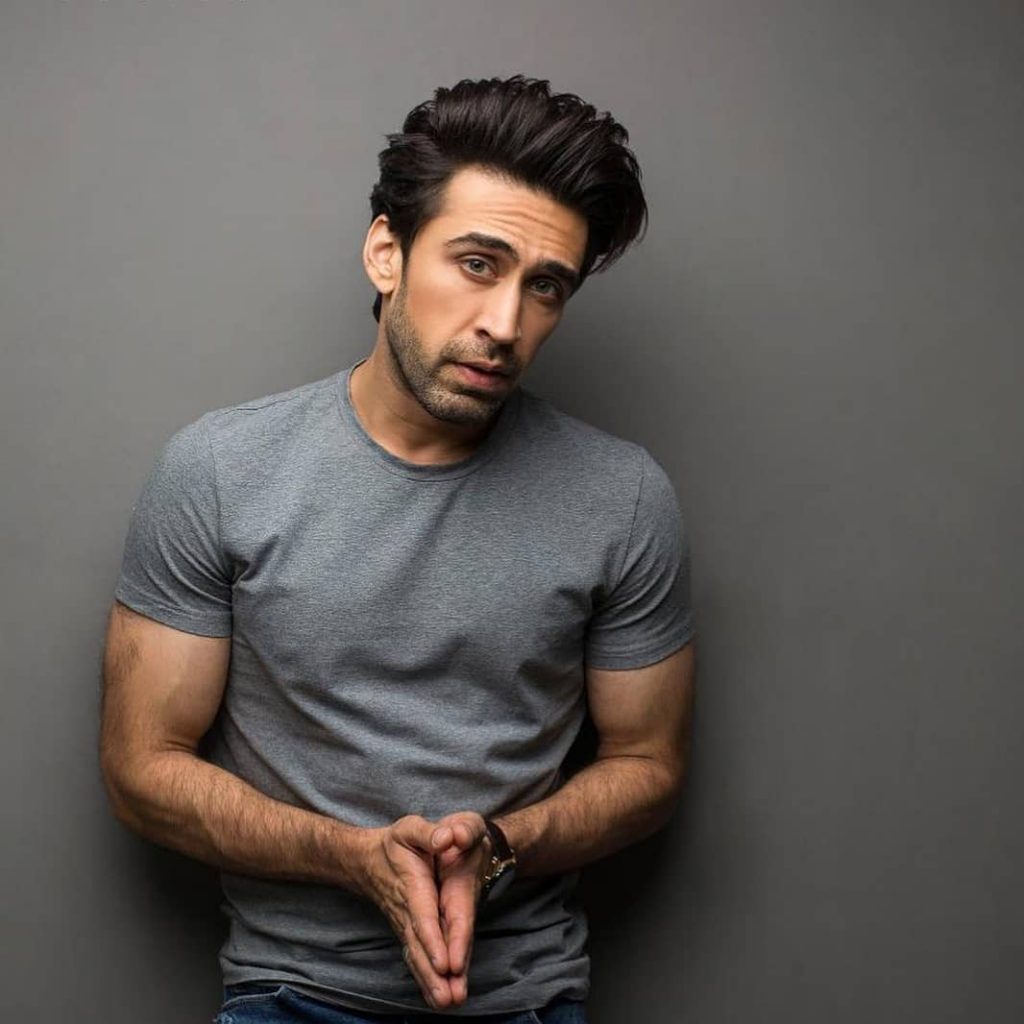 The Janaan actor said, “I think he should forgive Mehwish and marry Hania. I think it will be enough for Mehwish.”

Check out what the talented actor #AliRehmanKhan has to say on the question that has sparked a huge debate on social media: Should Danish marry Hania or forgive Mehwish in #MerayPaasTumHo? What do you guys think? Do not miss the 2nd Last Episode this Saturday at 8:00 PM on #ARYDigital to find out what will be Danish’s final decision! @alirehmankhan

What are your predictions for the ending of Mere Paas Tum Ho? Comment below.