Drama Serial Dulhan Has A Surprise In Store

When the first episode of the drama serial Dulhan was aired, nobody imagined the big surprise that was hidden in the second episode. The second episode with the humongous plot twist got millions of views. Dulhan then attracted everyone’s attention and people started expecting more from the drama. But soon after it turned out to be the typical story of a Bechari Larki and a villain who is now slowly turning into a hero. 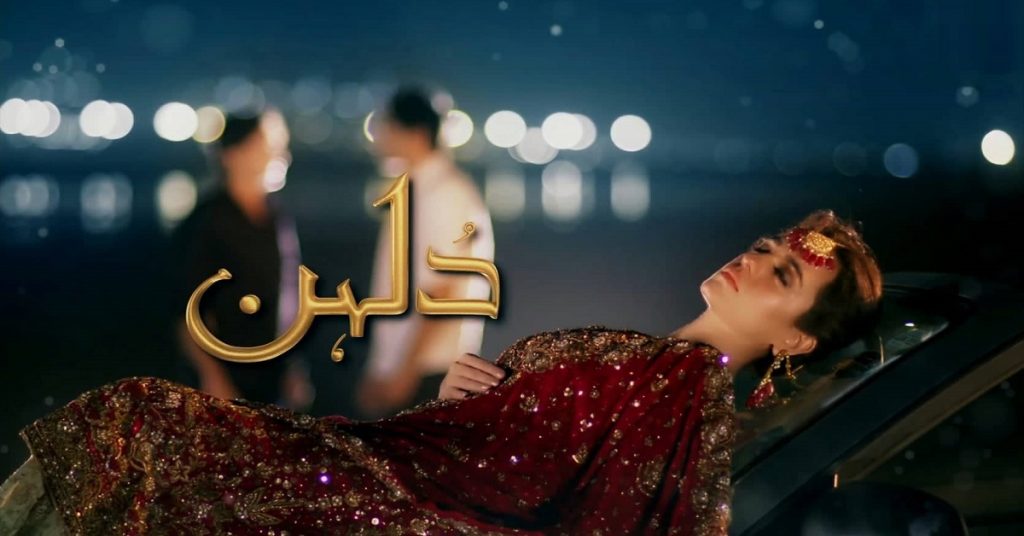 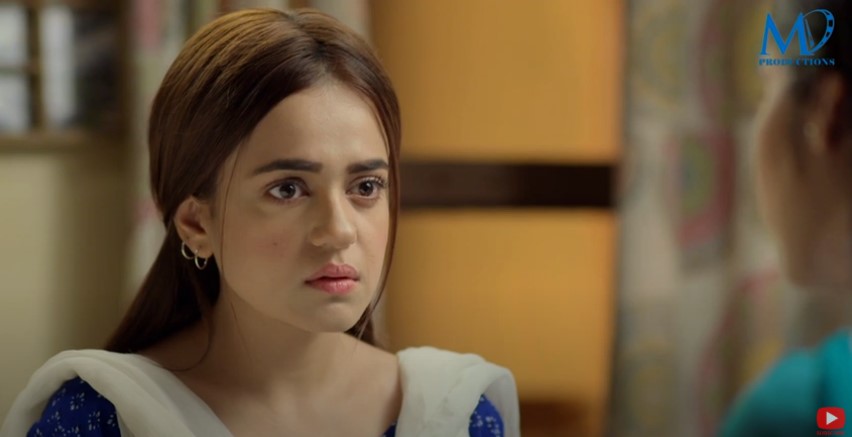 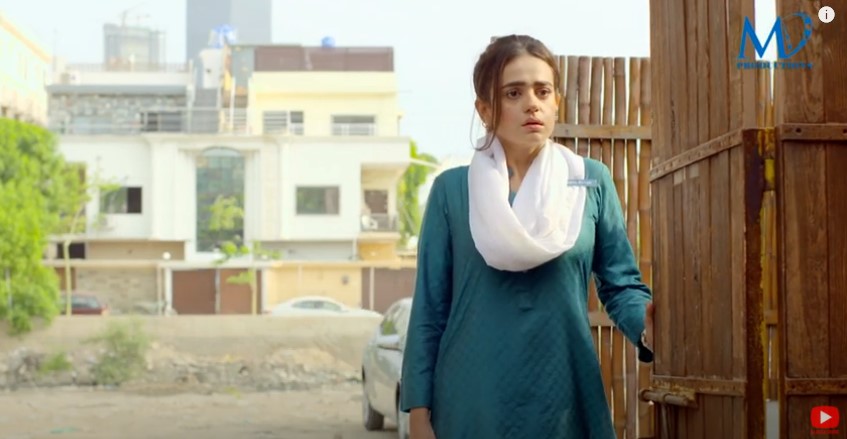 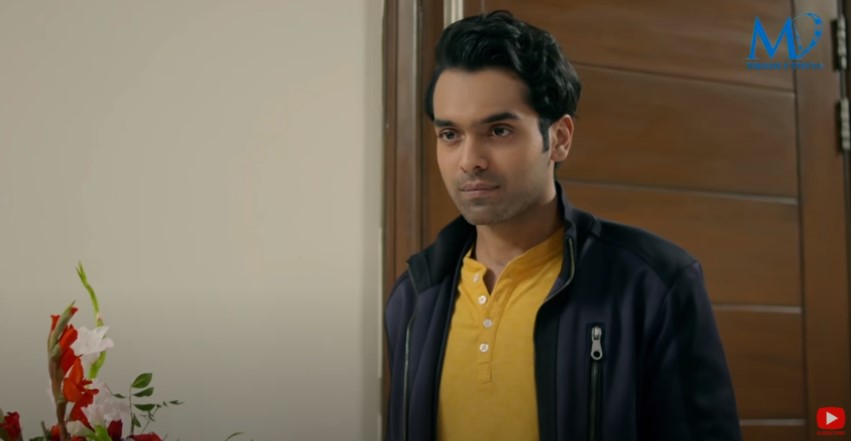 In a recent interview, Sami Khan addressed the issue. He said: “Whenever a story is told it takes some time. He has not become a hero yet. He hasn’t paid for what he has done. You will have to wait and watch what will happen to him. It won’t be that easy. Maybe he won’t be glorified, as it might seem now. Because he has not expressed his love for her. There is no love for Amal. He is getting married to Anie” 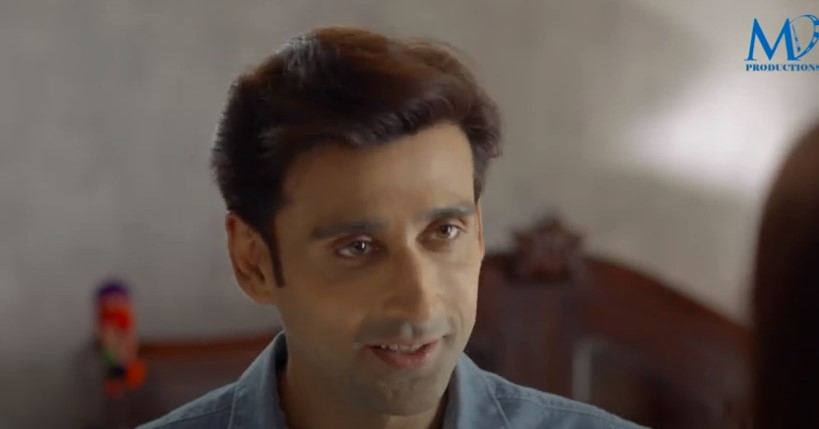 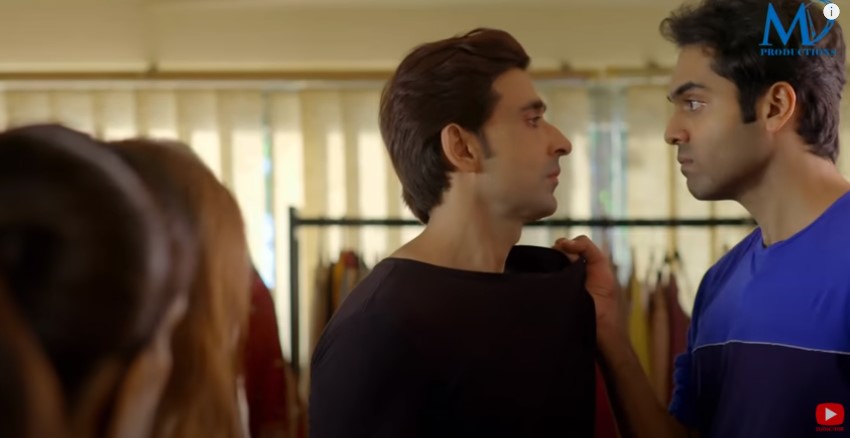 “I believe that it’s too early to say that he is being glorified. The consequences have not come yet. Mikal is a grey character, it’s not white, and it’s not black”