Juda Huay Kuch Is Tarah is an upcoming drama serial written by acclaimed writer Khalil-ur-Rehman. It is a gripping and turbulent love story of Aswad and Maha, where Nabeel Zuberi and Durefishan Saleem will be seen pairing up as the main leads. The rest of the cast includes Hasan Khan, Sabeena Syed, Shabbir Jan, Farida Shabbir, Salma Hasan, Saima Qureshi, Aimen Shehzadi, Kashif Mehmood, Sohail Sameer, Salma Qadir, and Khalid Shaheen. The drama is directed by director Waheb Jafri, produced by Momina Duraid Production, and will be aired on Hum TV. 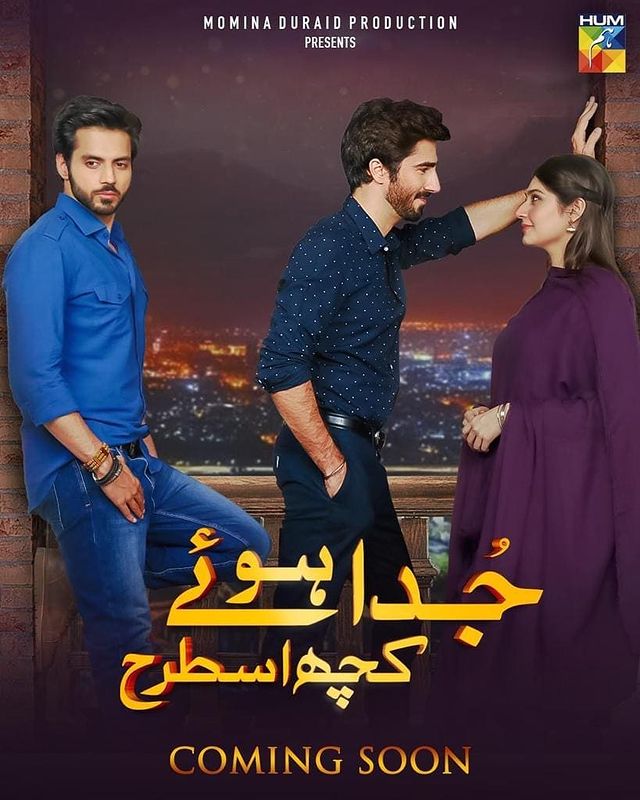 This article will cover detailed real-life information about the star cast of the upcoming drama Juda Huay Kuch Is Tarah.

Dur-e-Fishan Saleem is a new addition to the Pakistani TV drama industry. She has started her showbiz career with her debut drama “Dil Ruba” and played the role of Hania Amir’s sister. She has also appeared in a blockbuster drama “Bharaas” on air on ARY Digital. Born and raised in Lahore Dur-e-Fishan is the eldest of four siblings. She is the daughter of Saleem-ul-Hassan who is a former PTV producer/director. She has studied law before stepping into the field of acting and has also practiced law as an Intellectual Property Lawyer for a year. She is currently appearing in the drama serial “Pardes” on ARY Digital. 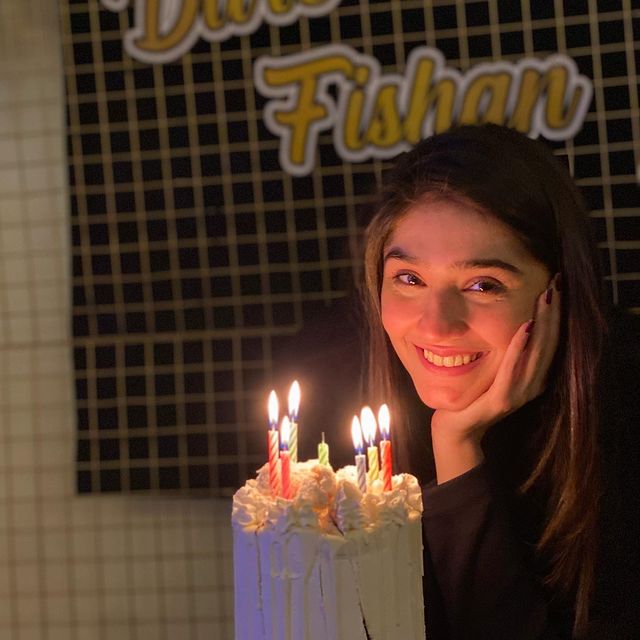 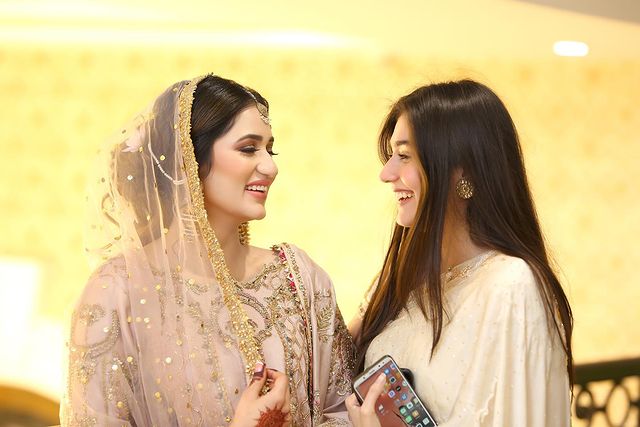 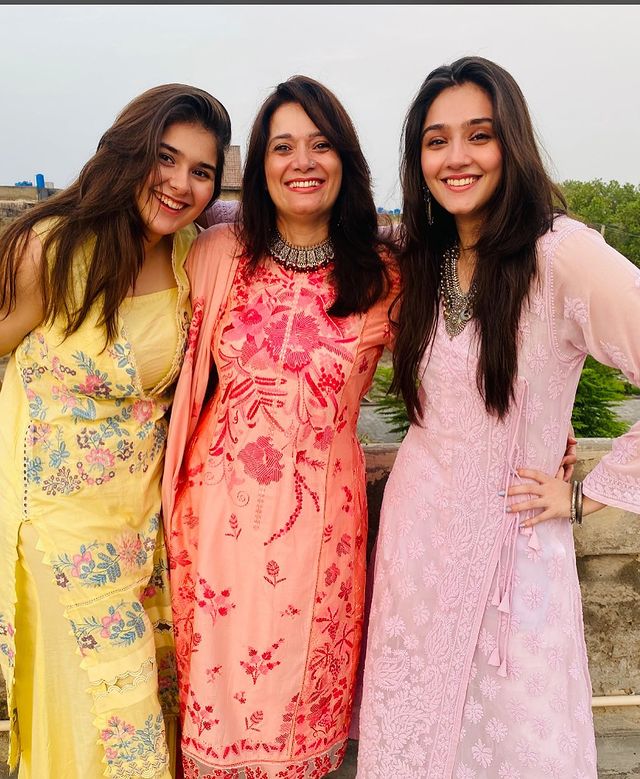 Nabeel Zuberi is comparatively a new Pakistani television actor and model. He has made his debut as a television actor in Zindagi Kitni Haseen Hai, Later on, he has appeared in Suno Chanda, which was a Ramadan special drama serial. He got famous for beautifully delivering the role of “Sherry” in the serial which proved to be the breakthrough of his career. He then again appeared in Suno Chanda 2, a sequel to Suno Chanda in the same role. Nabeel has also appeared in the drama serial Dilruba and Aulaad. 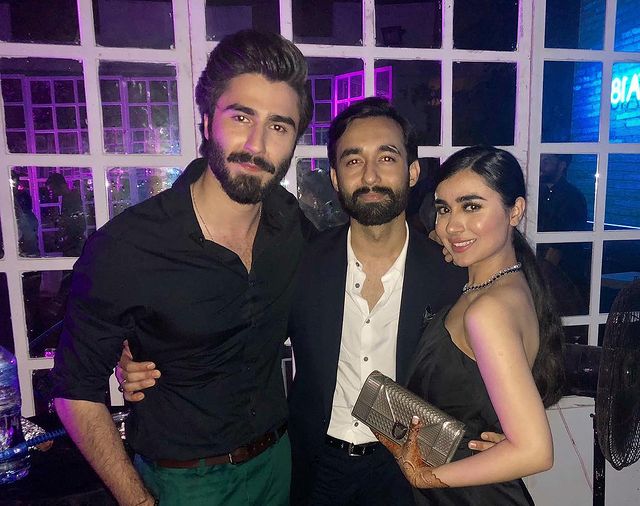 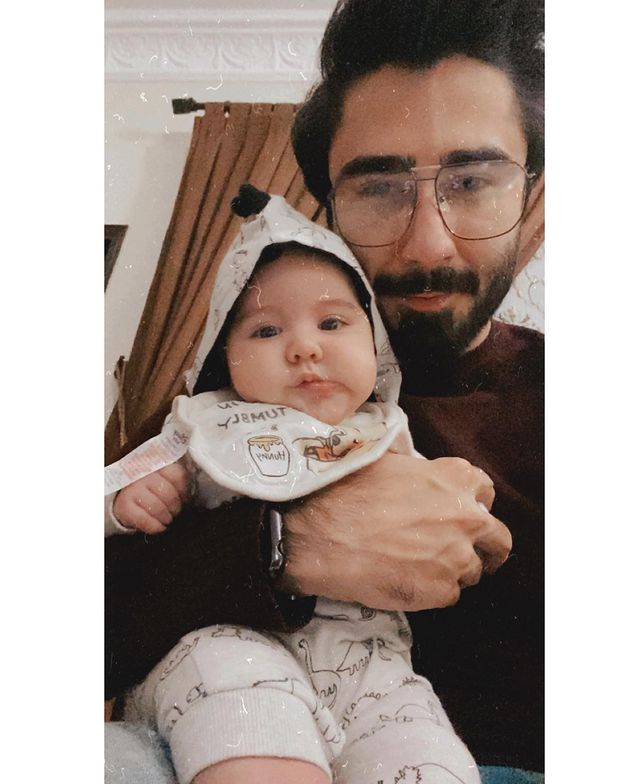 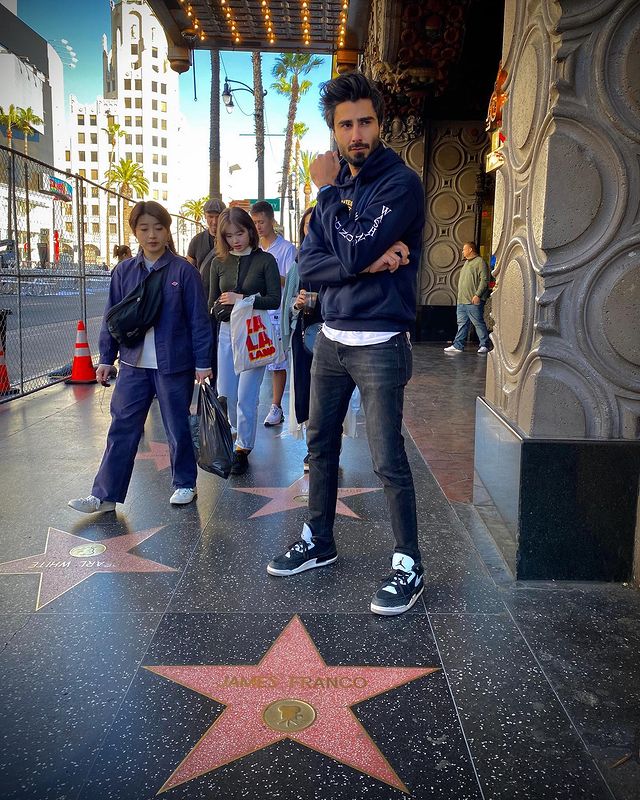 Hasan Khan is a young and talented rising star of the Pakistan Showbiz Industry, who is trained by the National Academy of Performing Arts. He has started his showbiz career back in 2014 and performed in numerous super-hit drama serials and proved his outstanding acting skills. Hasan Khan has been selected to perform the role of late Bollywood actor Sushant Singh Rajput in a web series. Hasan’s popular drama projects include Soya Mera Naseeb, Mohabbat Zindgi Hai, Soteli Mamta, and the upcoming drama serial Juda Huay Kuch Is Tarah. Hasan has recently tied the knot with the love of his life but has not revealed details about his wife on social media. 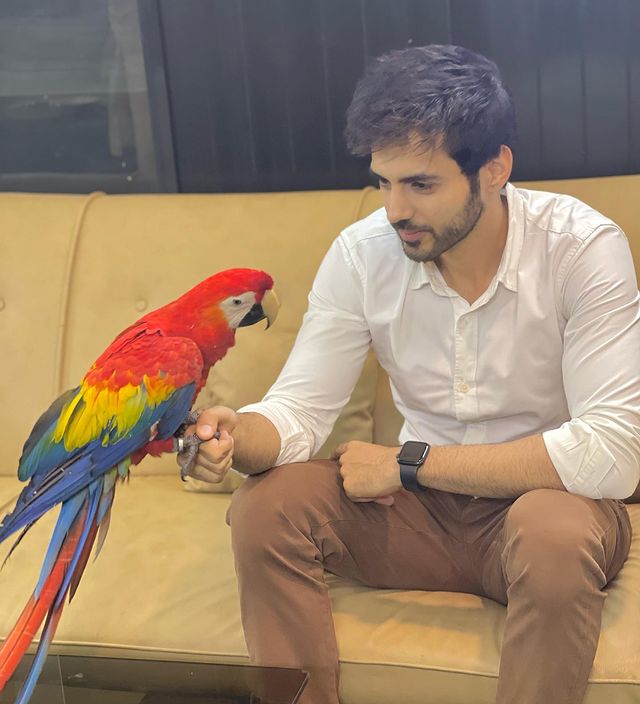 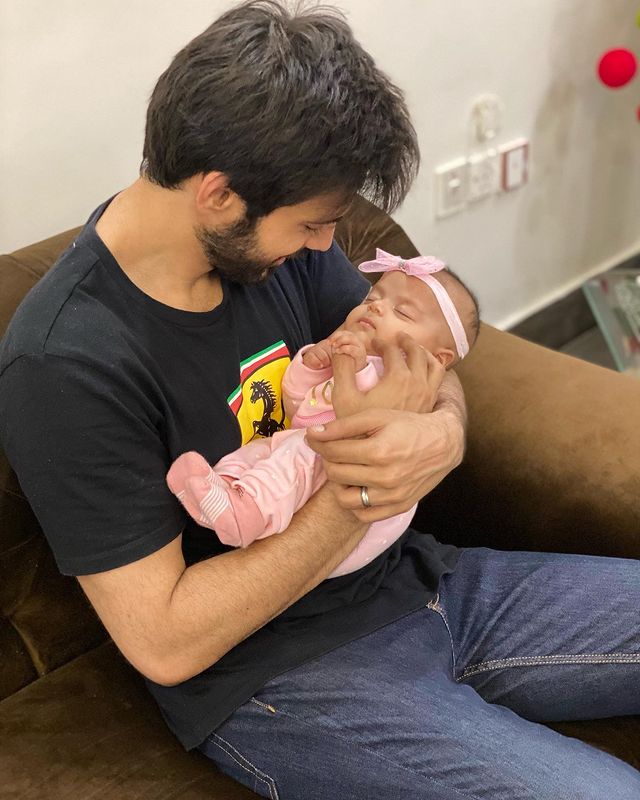 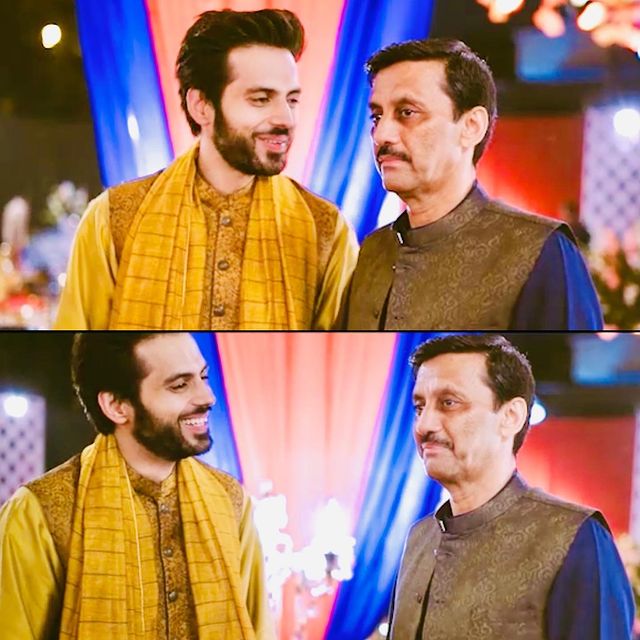 Kashif Mehmood is a phenomenal and versatile Pakistani television actor known for his splendid performance in numerous television serials, including Ashiyana, Landa Bazar, Moorat, Bilqees Kaur, Naagin, and Is Chand Pay Dagh Nahin. He has also acted in the popular Pakistani film Sultanat. Kashif has recently appeared in a Ramadan special drama “Ishq Jalebi”. Kashif is married to his paternal cousin and has three sons. 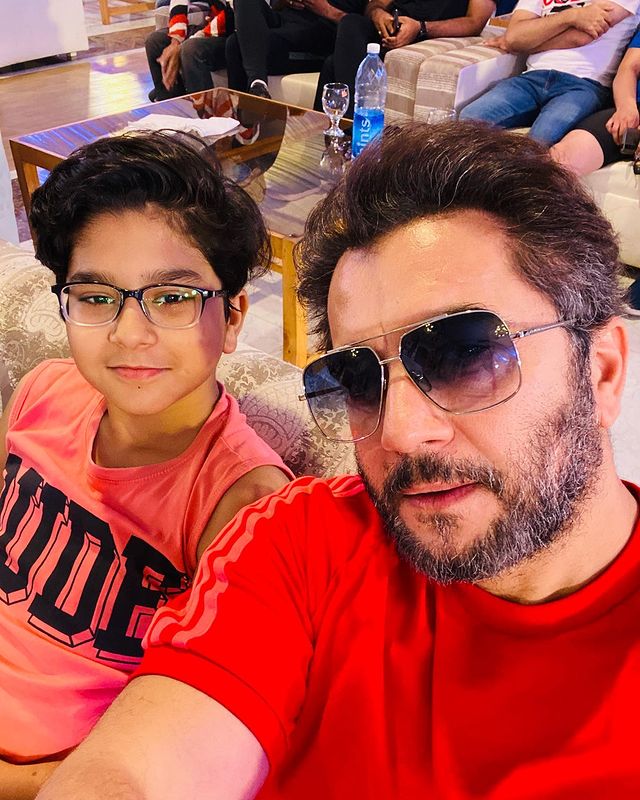 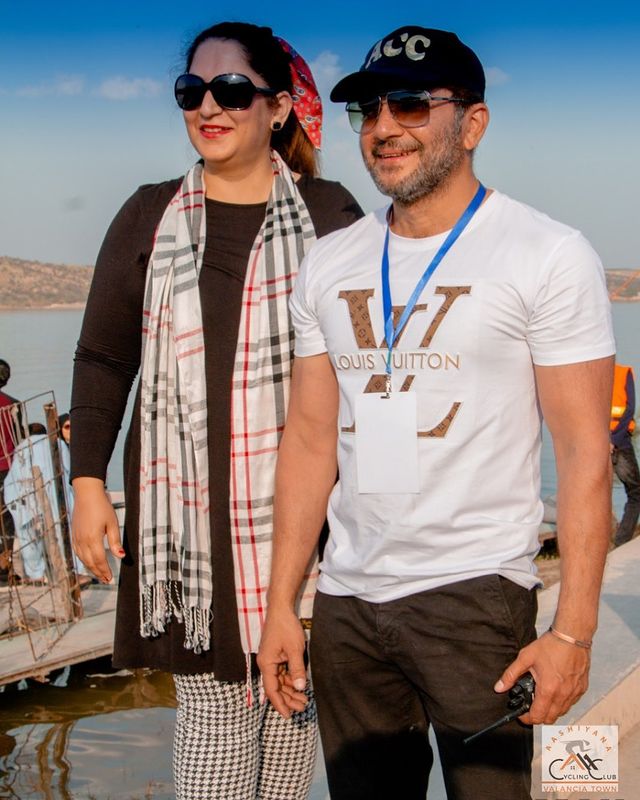 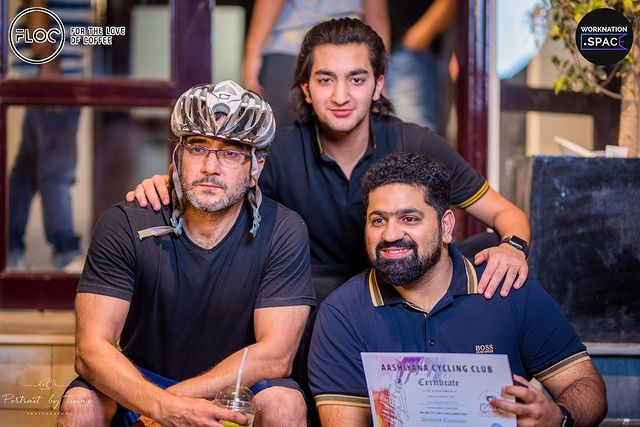 Shabbir Jaan is a veteran Pakistani television actor who has appeared in numerous blockbuster drama serials, such as Wafa, Makan, Cheekh, Survival of a Woman, Zindagi Dhoop Tum Ghana Saya, Umrao Jaan, Jangloos, Shab-e-Gham, and many other popular projects. Shabbir Jaan is also appearing in the drama serial Pehli si Mohabbat on ARY Digital. Shabbir has got married twice, his second wife is versatile drama actress Fareeda Shabbir and the Couple has a son and a daughter together. 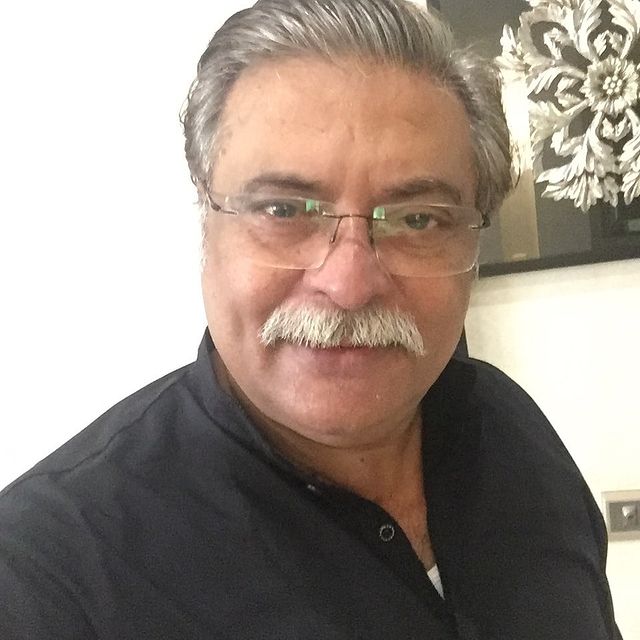 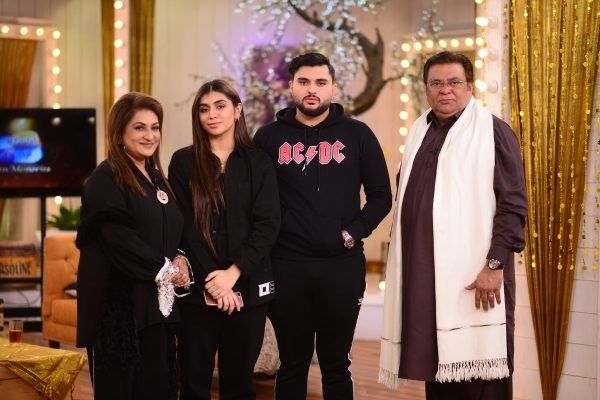 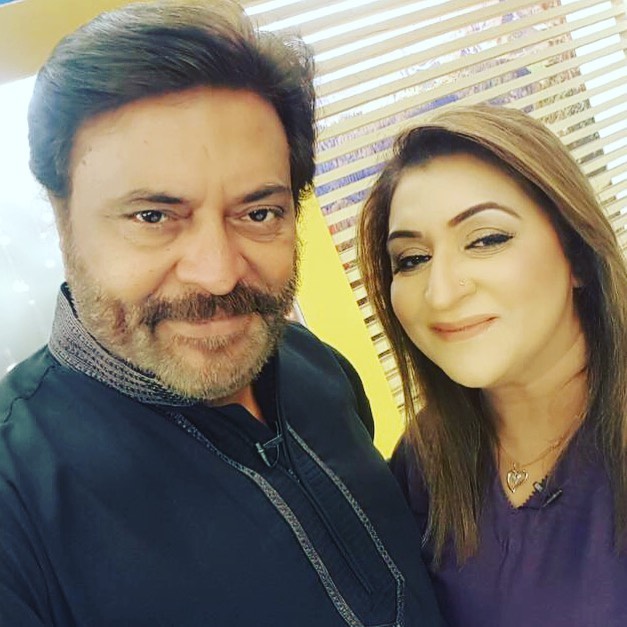