ARY is coming up with some great drama serials lately, highlighting the realities of Pakistani society where the audience can truly relate to the script of the drama. It is drama serial Khalish next on the list that will soon be going on air on ARY Digital. The promos of the serial are already out, revealing much about the storyline and gathering fans for the show.

Been directed by Saad Ahmed Ansari, the drama is written by Amna Khalid Malhi who is known for her amazing writing when it comes to the drama industry. The drama enjoys a joined production of Zayed Razaque and Ray Khan giving it a classy touch further. The cast of the drama includes  Sawera Nadeem, Shehroz Sabzwari and Anushay Abbasi in main leads and watching this unusual couple together makes a different combination on screen.

Here are a few pictures of the serial that speak more about the venture. have a look! 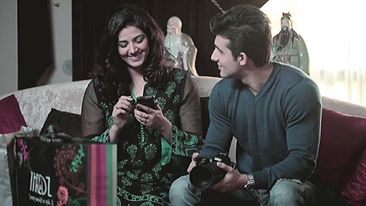 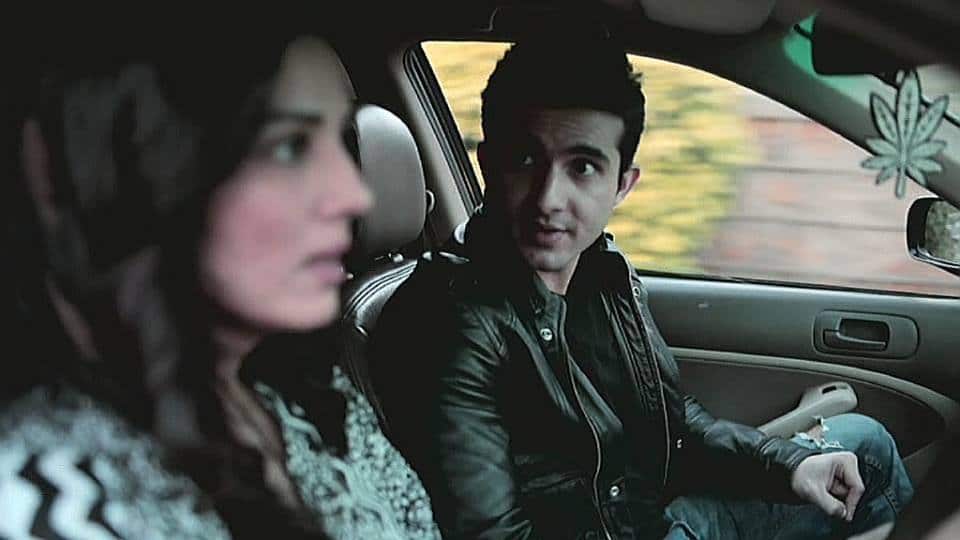 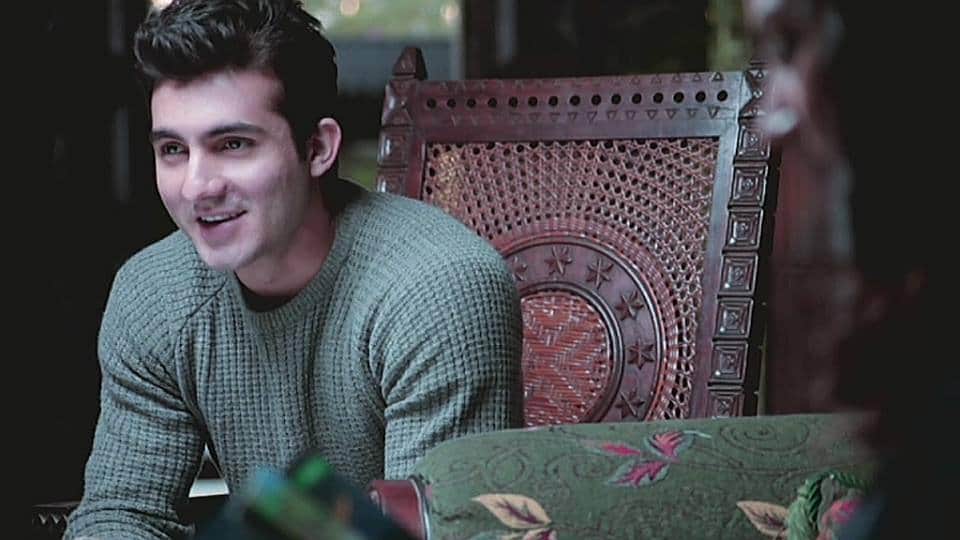 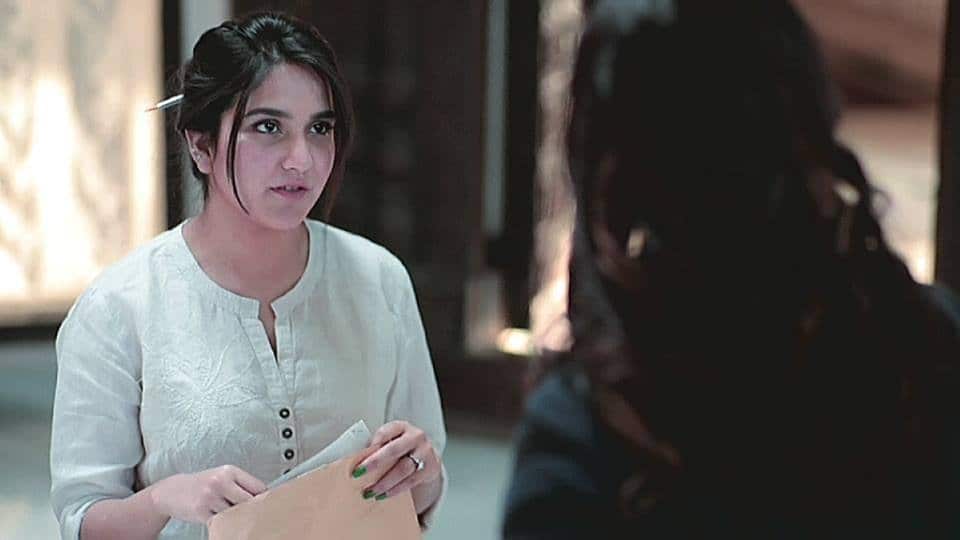 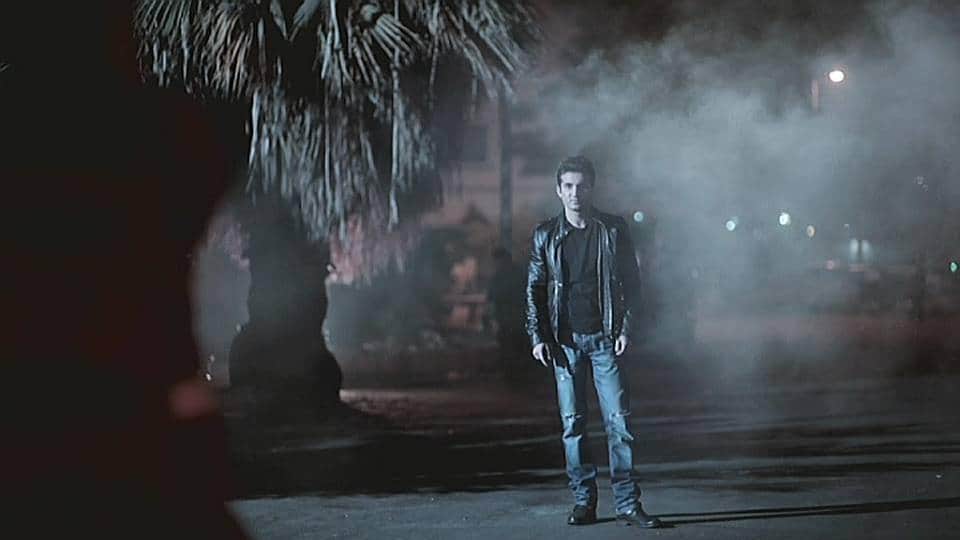 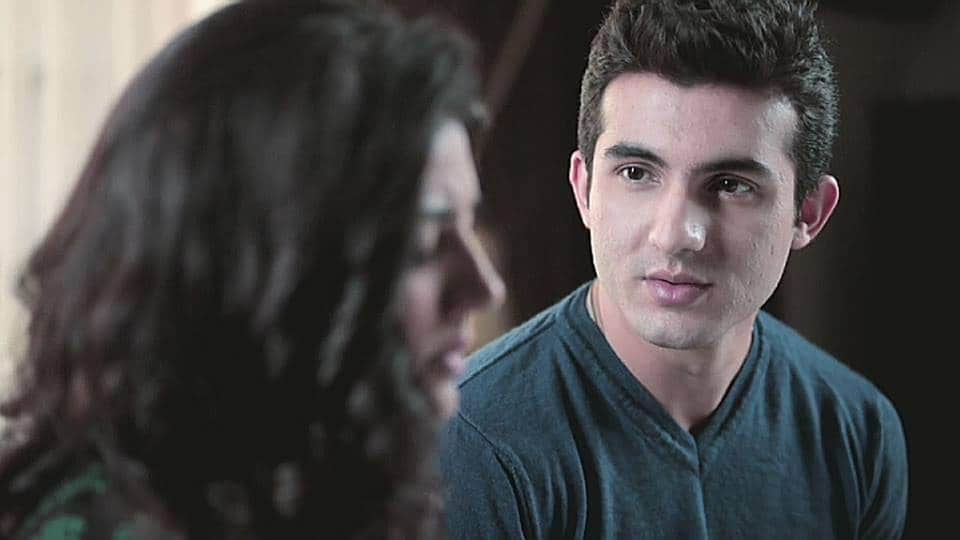 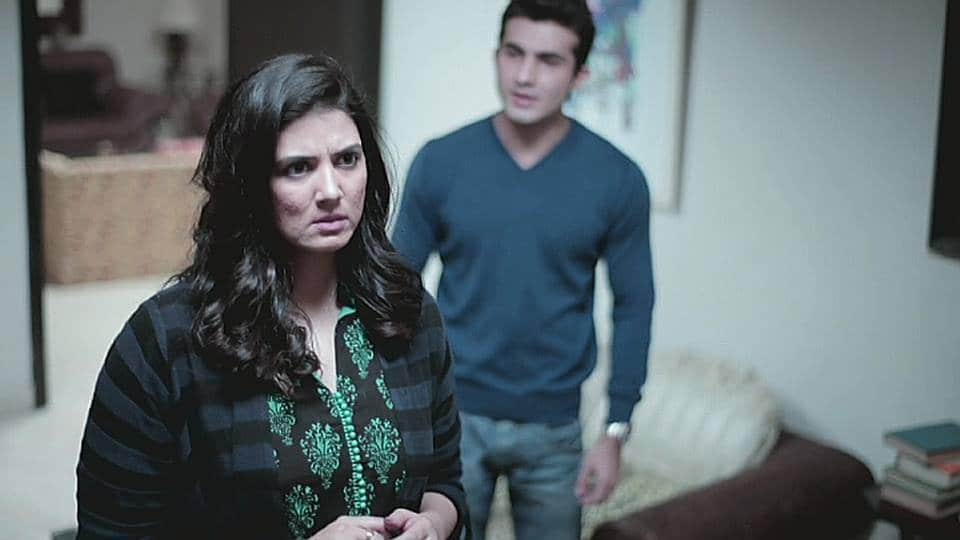 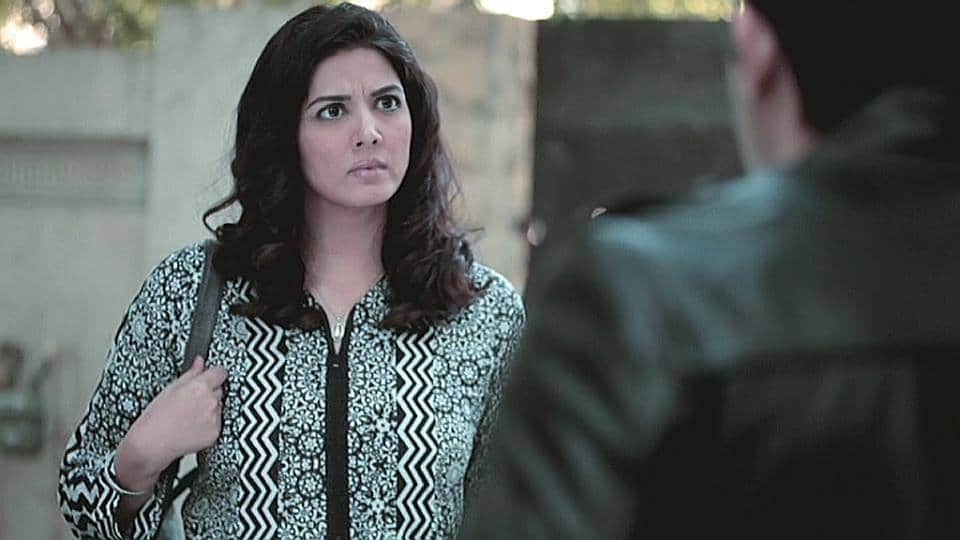 All for now, lets see how audience treats this drama,