Laapata is a currently on-air drama serial on Hum TV produced by Momina Duraid and written and directed by Khizer Idrees. It is a romantic drama serial starring Sarah khan, Ayeza Khan, Ali Rehman Khan, and many other versatile actors of the industry. 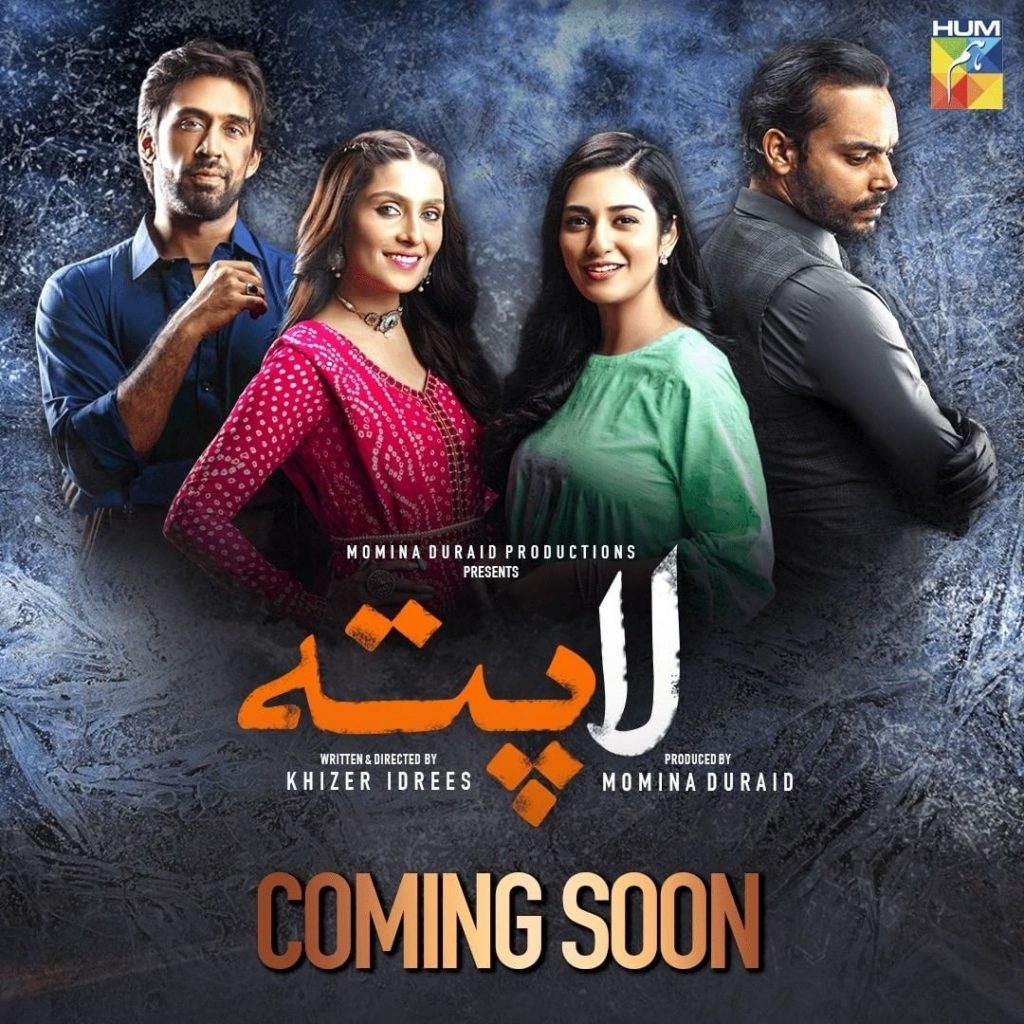 Ayeza Khan is playing the role of Geeti in the drama serial Laapata. Geeti is a TikTok star and recreates popular looks of celebrities for her videos in the drama. In a recent episode of the drama, Geeti was seen giving an interview on a Television channel. 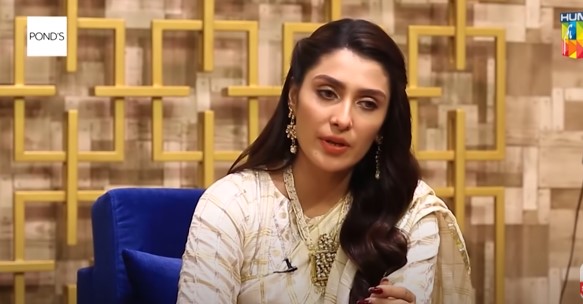 Geeti’s statement from the interview was quite similar to a real-life statement given by actress Alizeh Shah on her debut film Superstar’s premier. 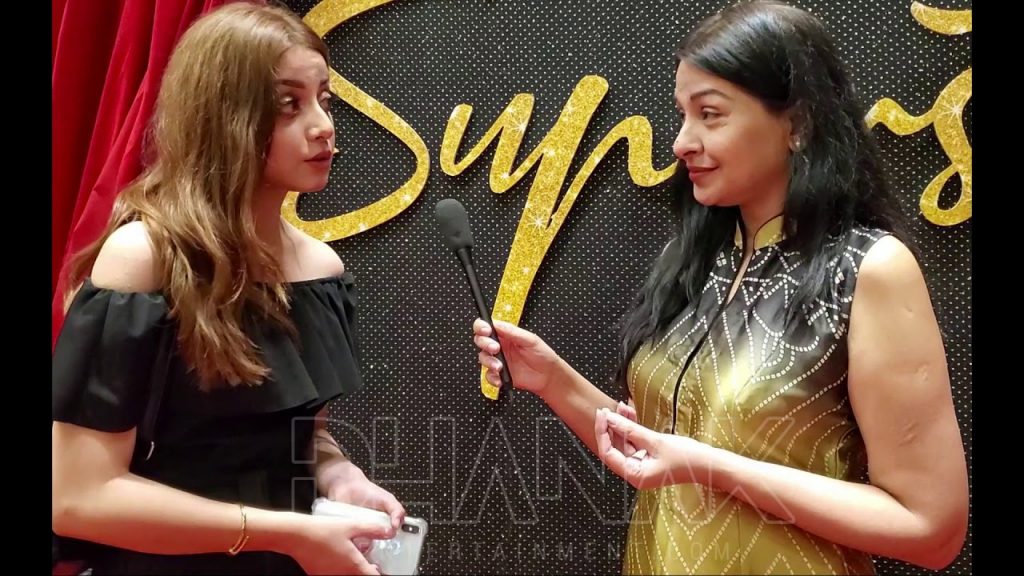 Netizens also shared their opinion when both the video clips were being compared on social media. Let’s check out some comments below. 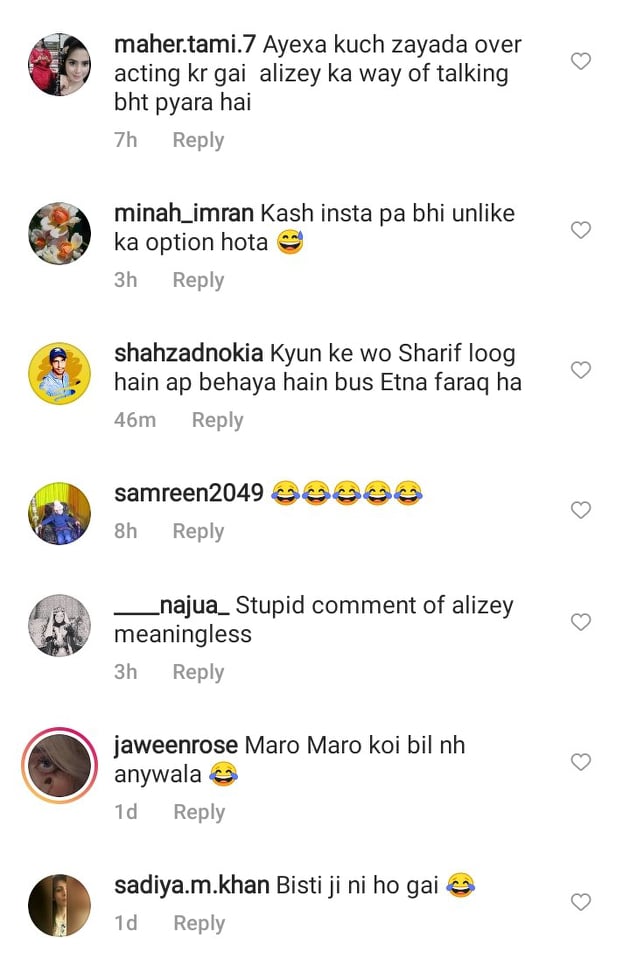 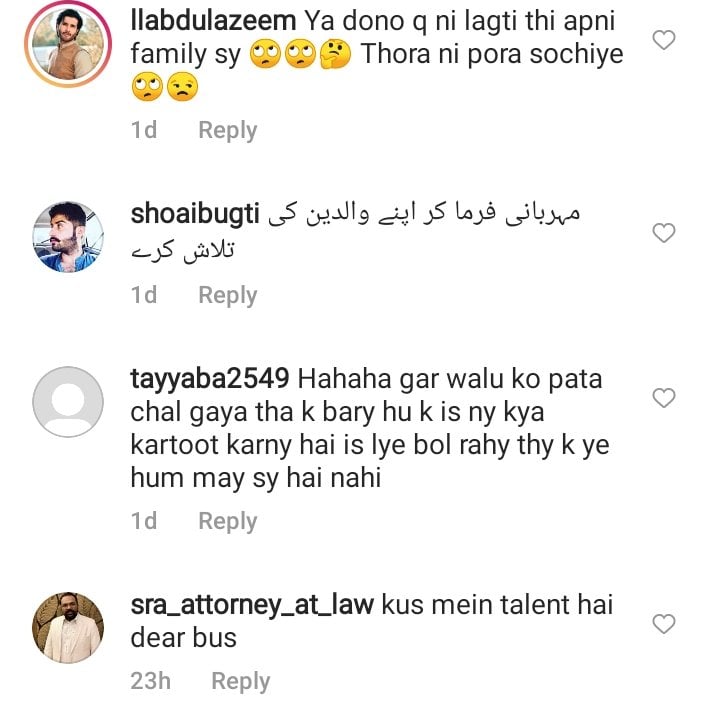 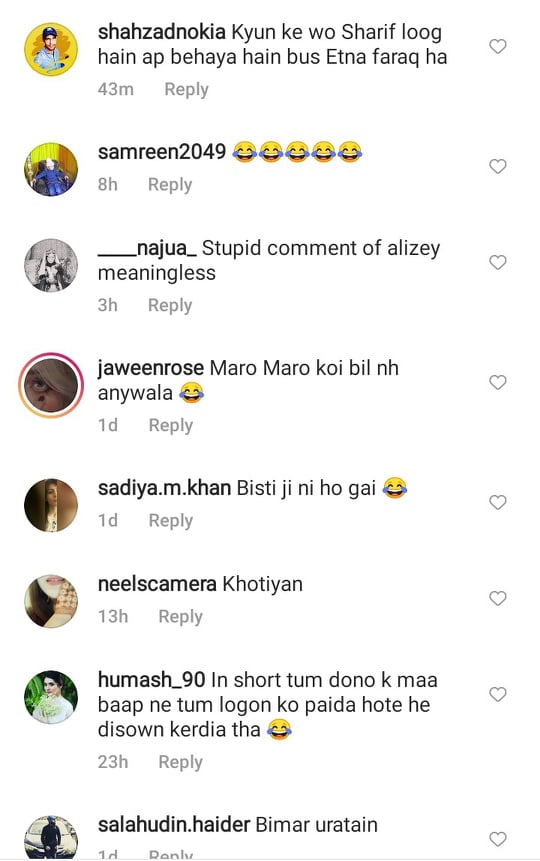 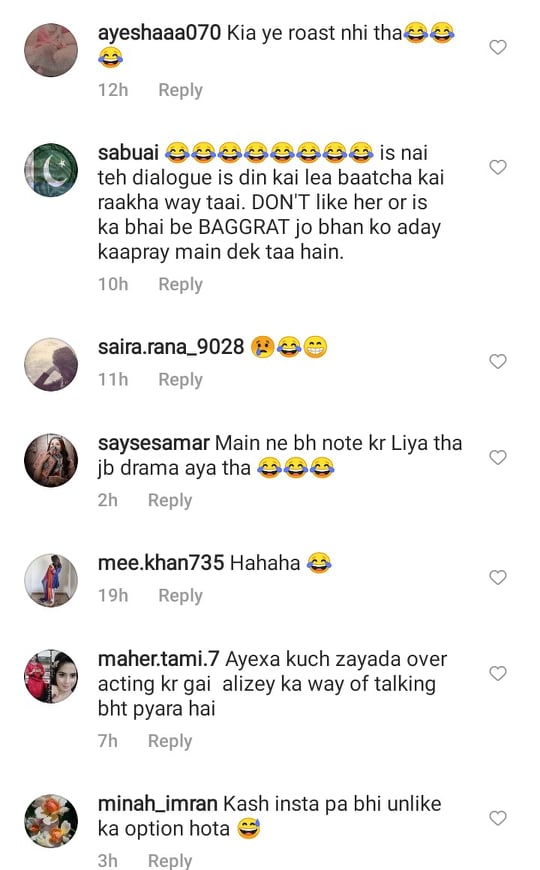 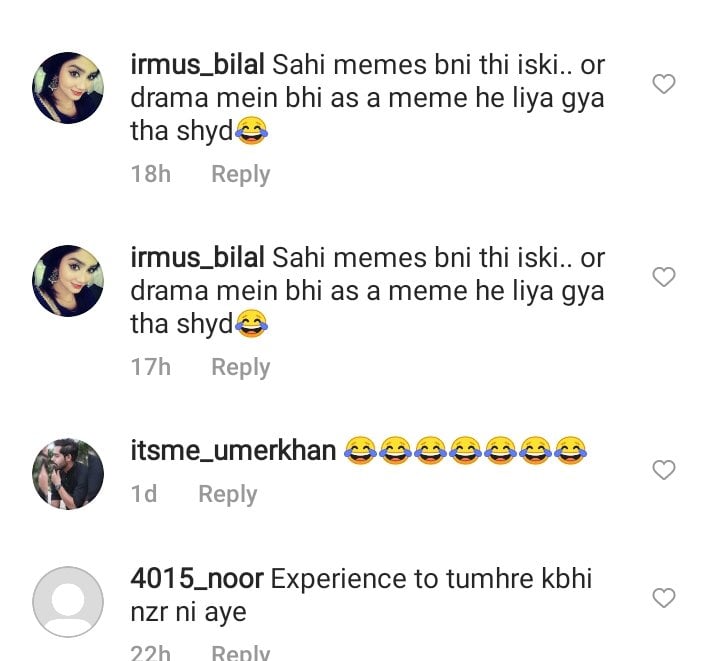 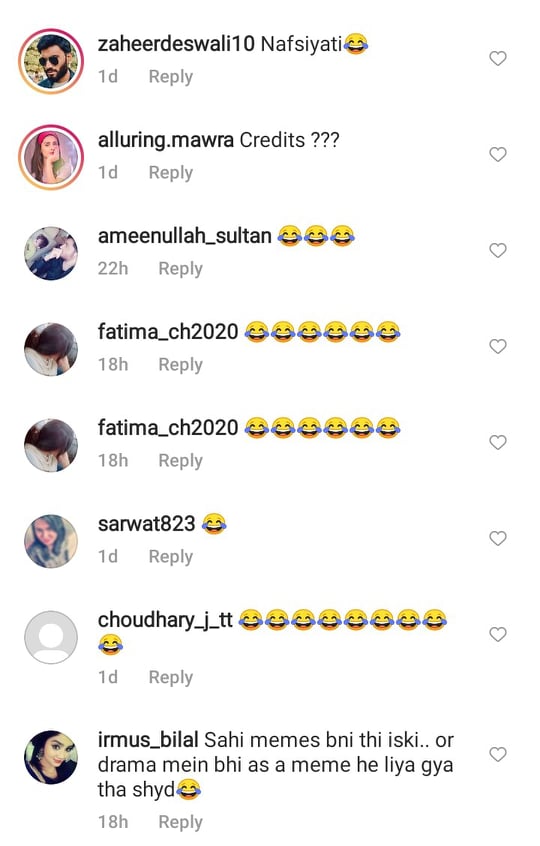 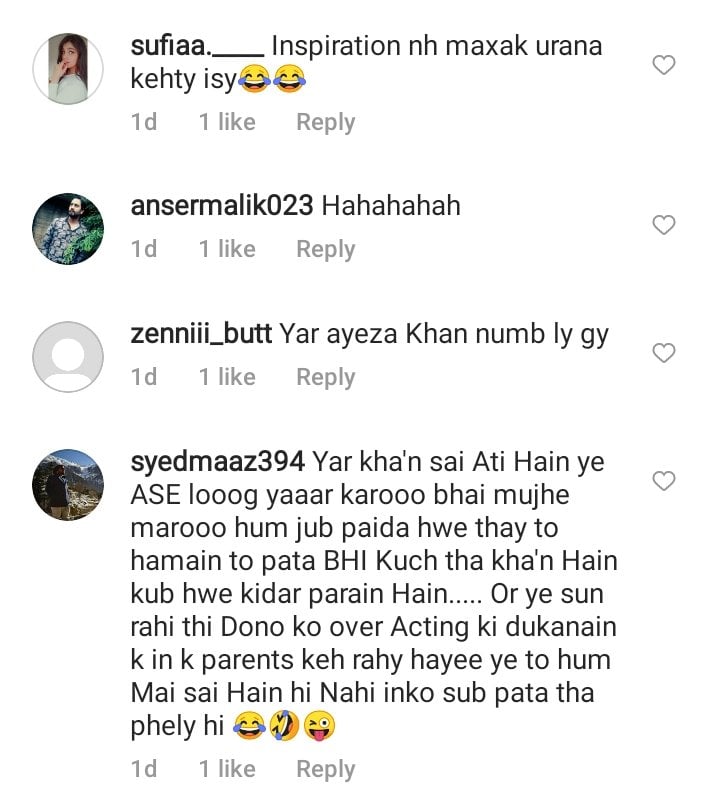 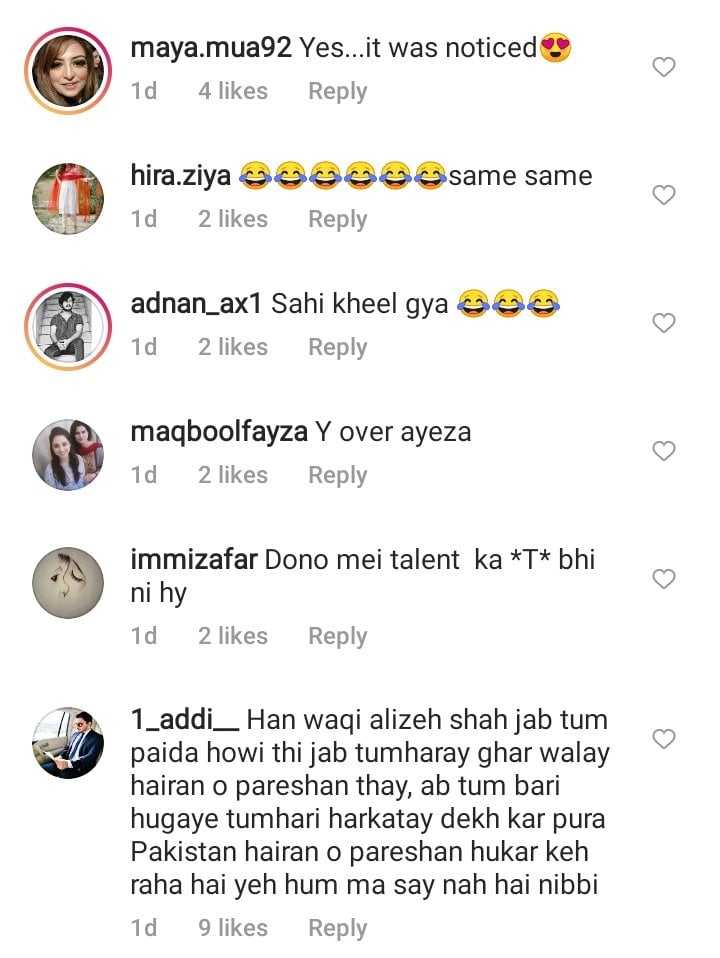 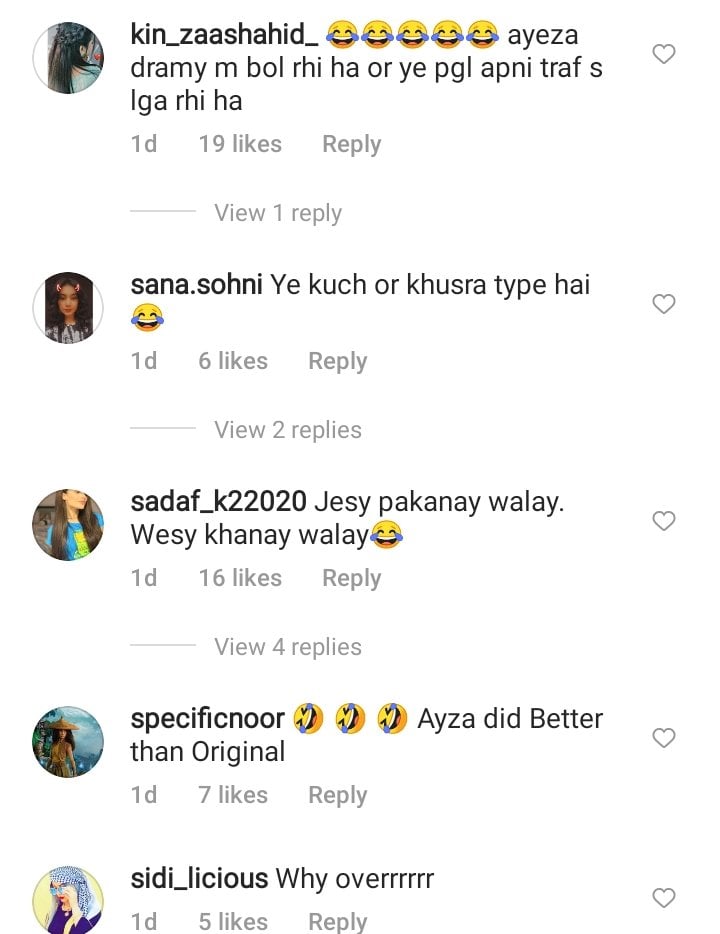