Sarwat Gillani is a phenomenal actress who has worked in various popular dramas, telefilms, and films as well. She was Nominated for the Lux Style Award for best-supporting actress for her role in Jawani Phir Nahi Ani. Sarwat is married to a versatile actor Fahad Mirza who is also a plastic surgeon by profession. The couple together has two adorable sons. 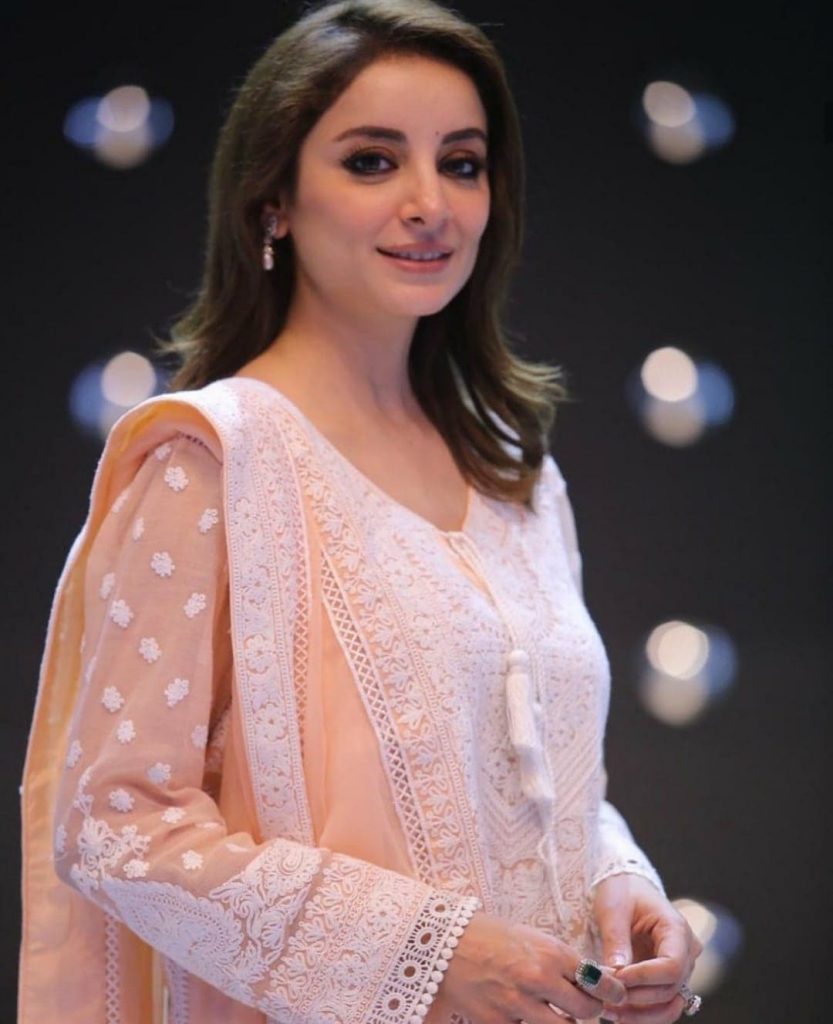 Sarwat Gillani has recently celebrated Raksha Bandhan For her cook Ghanaish. She has posted an adorable video of performing the ritual with her cook. She was also accompanied by her sons who were holding Pakitan’s flag in their hands. 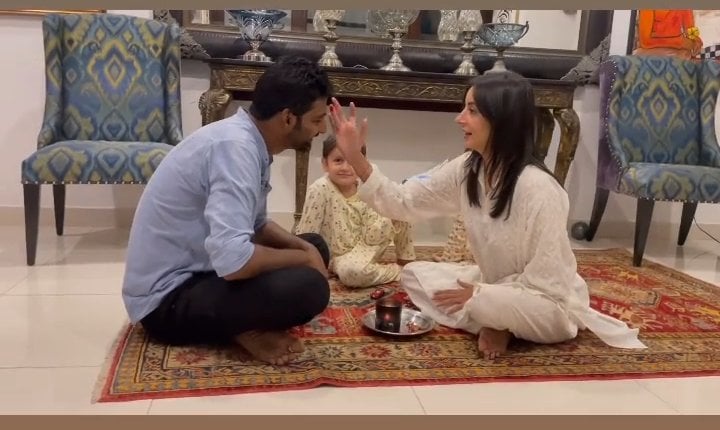 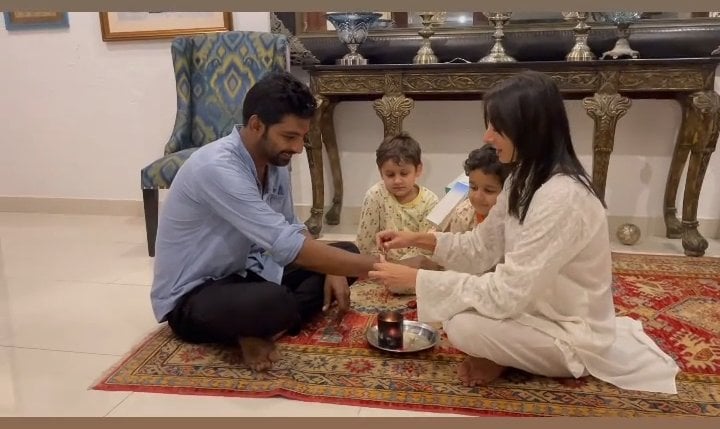 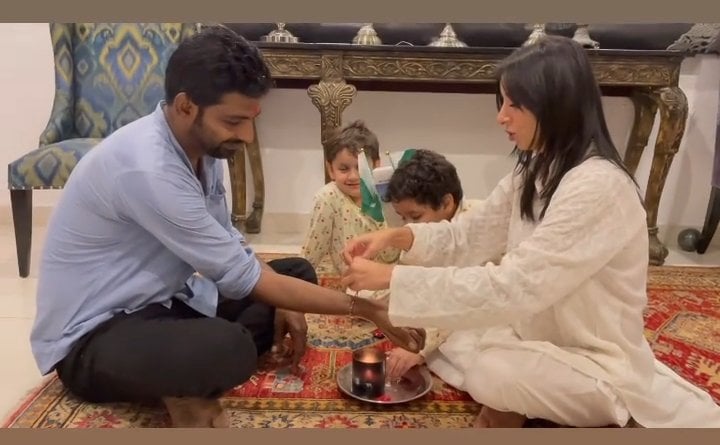 Most of the fans loved Sarwat’s sweetest gesture towards her cook who belongs to the Hindu minority of Pakistan but some people also criticized her for getting services from a Hindu cook. Let’s have a look at mixed opinions from the netizens in the comments below. 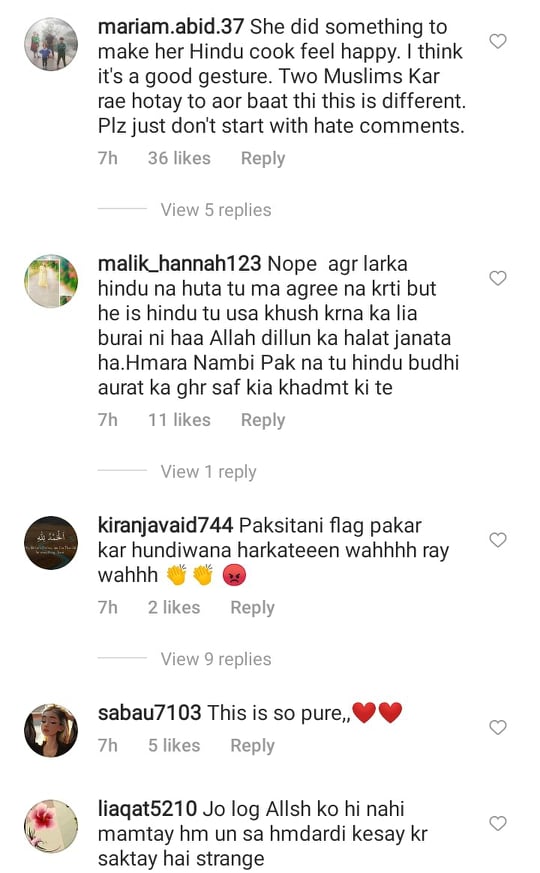 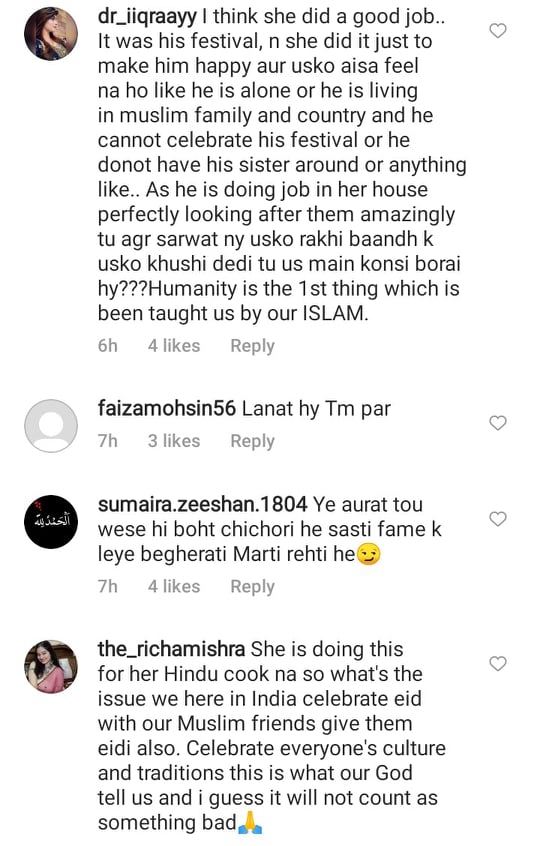 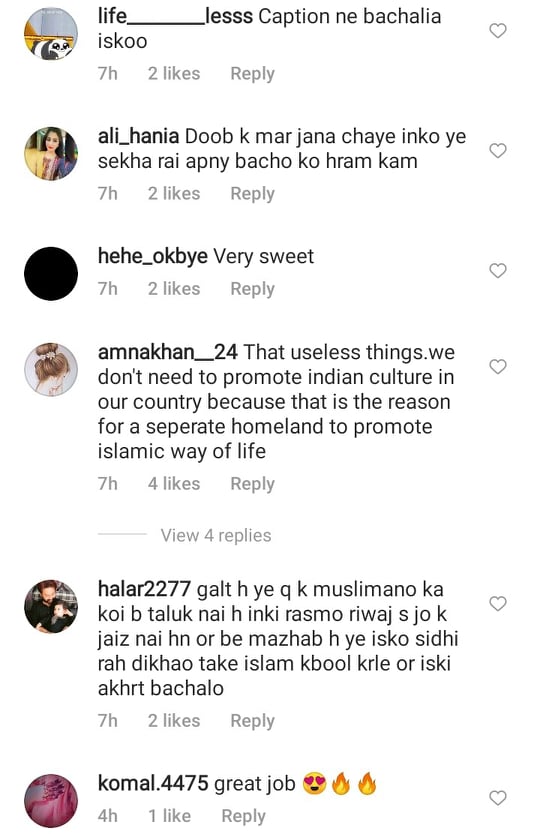 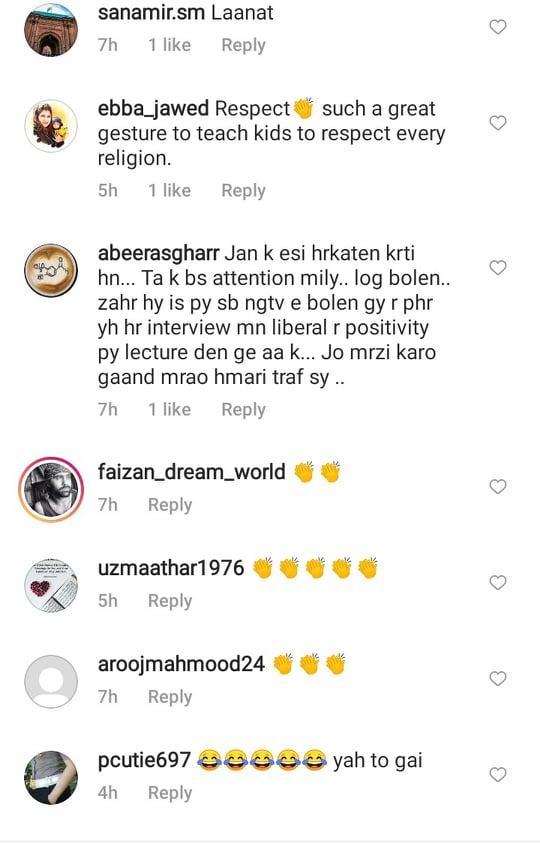 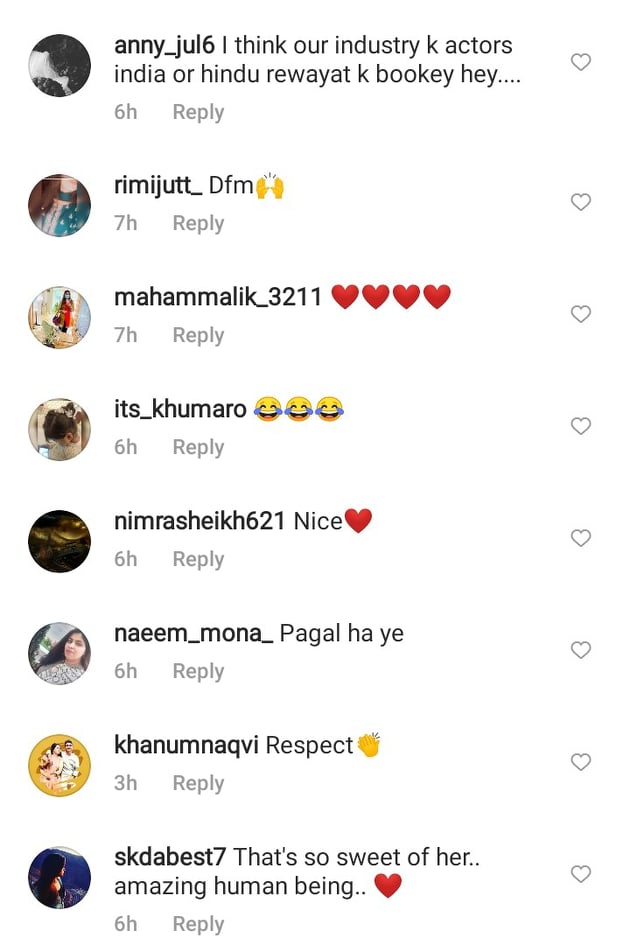 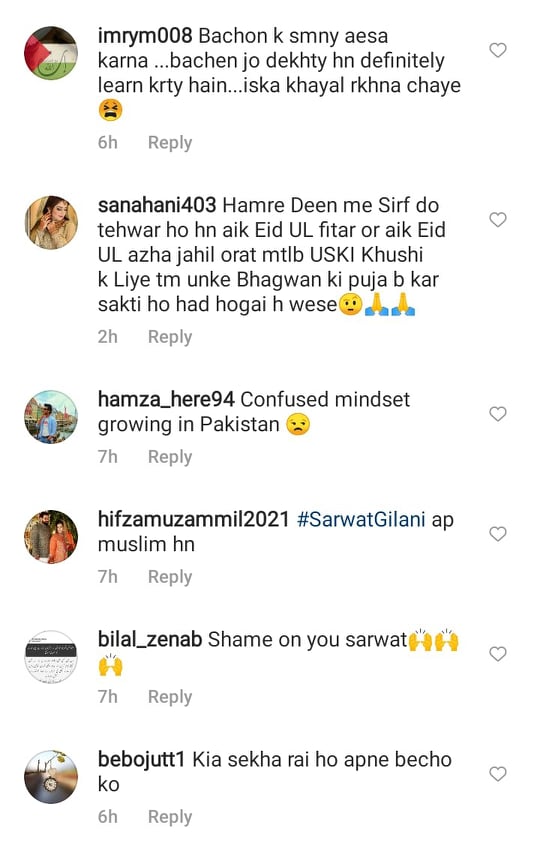 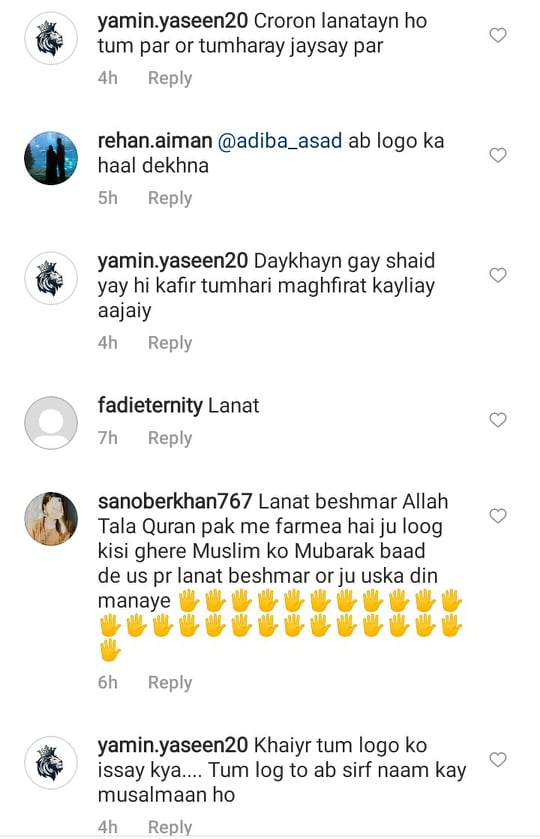 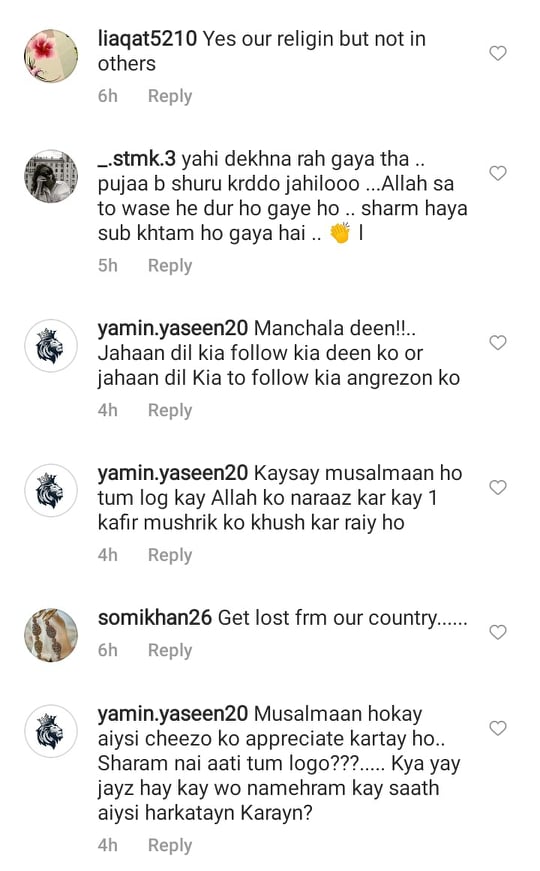 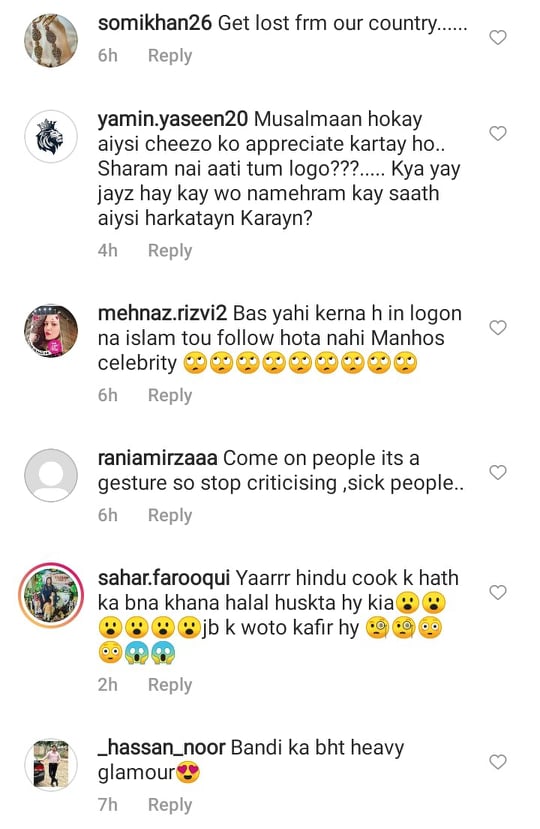 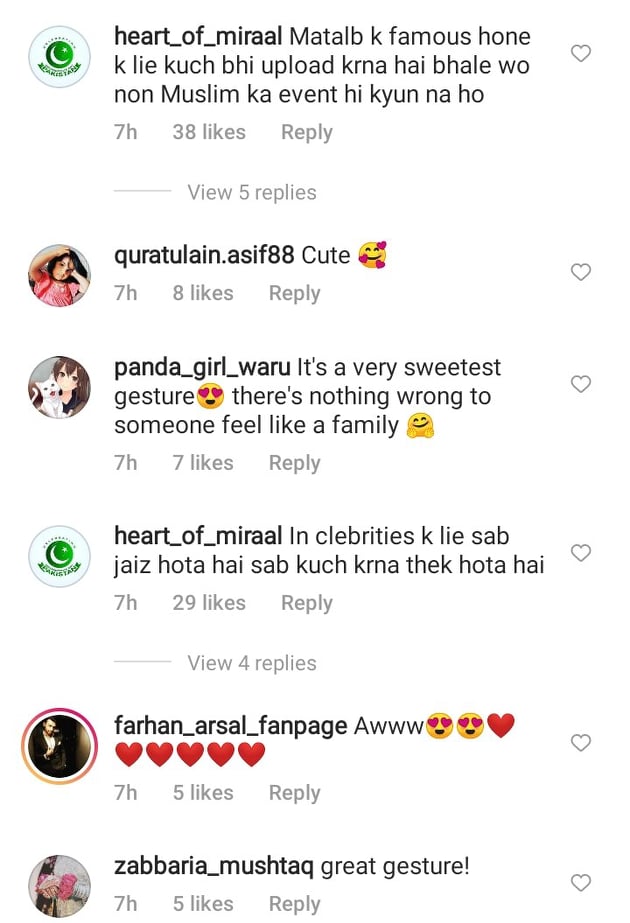 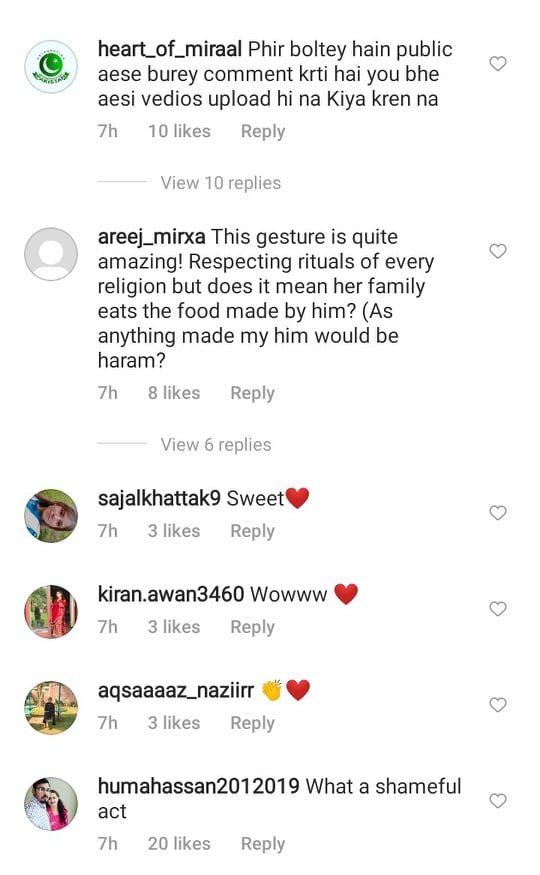 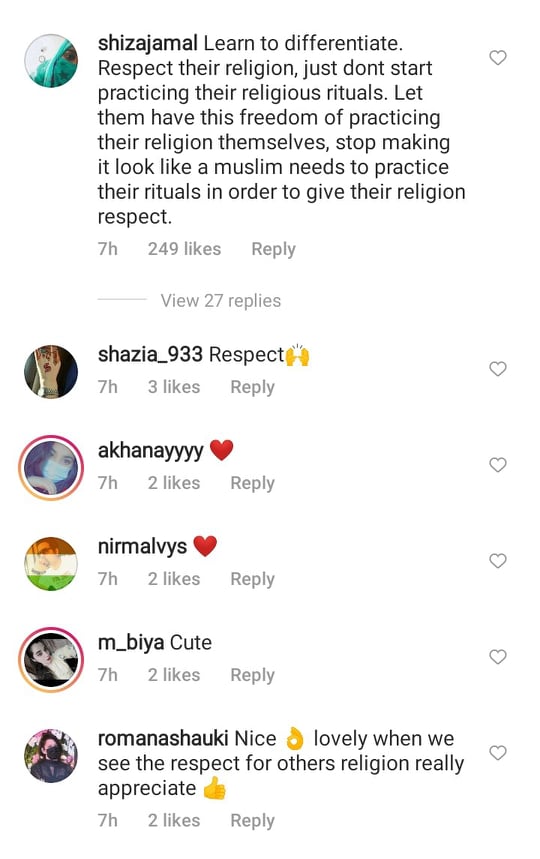 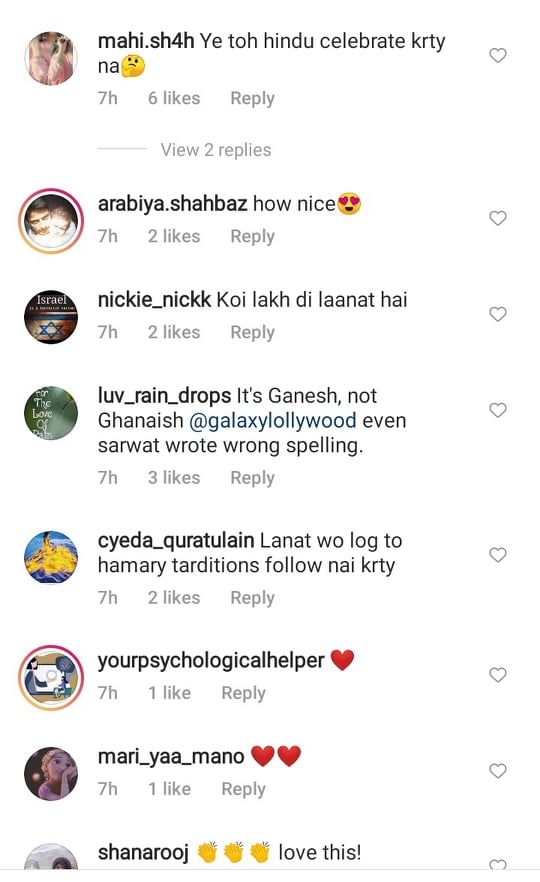