Srha Asghar is a beautiful Young talent who is captivating the hearts of people with her phenomenal acting. Srha is a part of Showbiz Industry since 2015 when she made her debut in the drama serial ‘Khoat’ opposite Syed Jibran. 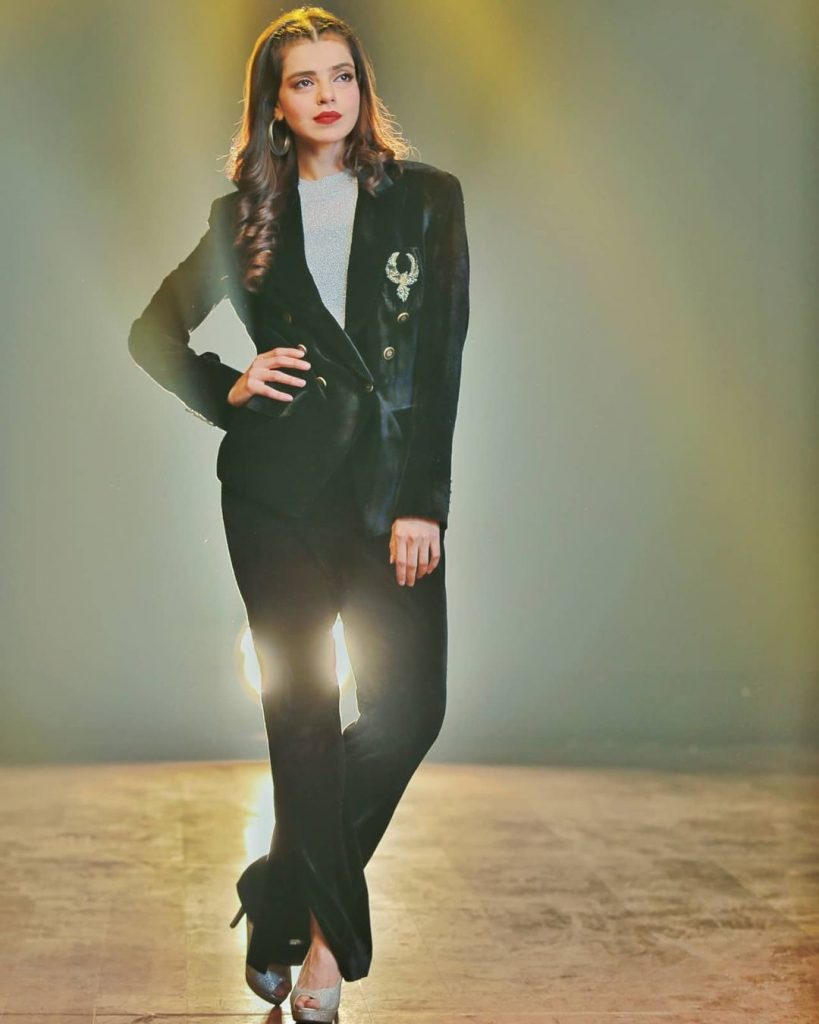 Srha Asgr recently appeared in an interview with “Something Haute”.

Srha Asgr while giving her remarks on item number mentioned that “I won’t do an item number. I will do a film if they will offer me a strong and unique character as I played previously but performing in an item number is not my interest.” 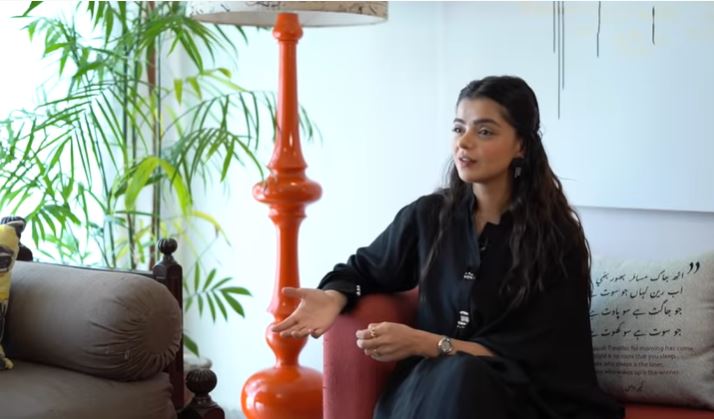 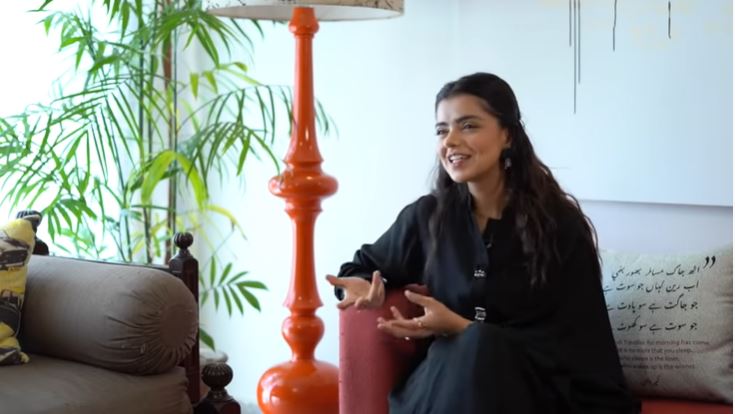 Srha further added that “I don’t mind dancing but not an item number, because item number has different requirements. The type of dressing and much more things are quite different from simple dancing and I’m not comfortable with all of this.” 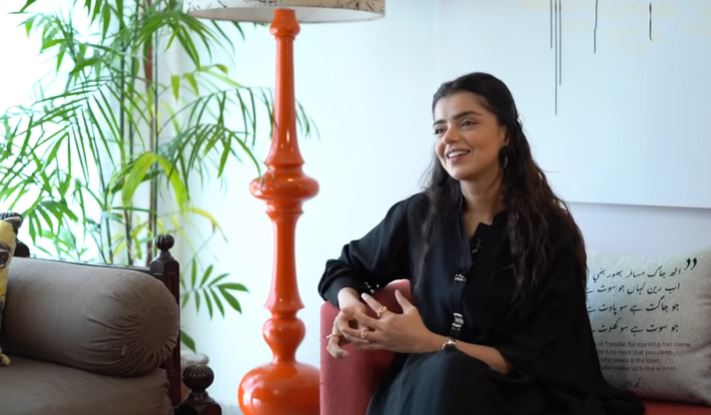 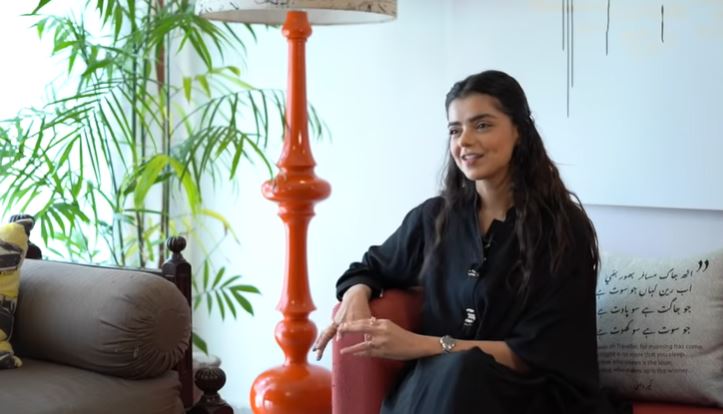