Drama serial Pehchan is a Hum Televisin project which has been produced by Momina Duraid, the drama has been directed by Asad Jabal and written by Rubina Kabir Khan. The cast of the drama includes Syed Jibran, Hiba Bukhari, Eshal Fayyaz, Nadia Hussain, Nadia Khan & Mirza Zain Baig. The drama revolves around a stressed woman who seems to be lost in her past and wanted to opt for divorce. Well, the drama has different and unique storyline which is being loved by the audience. 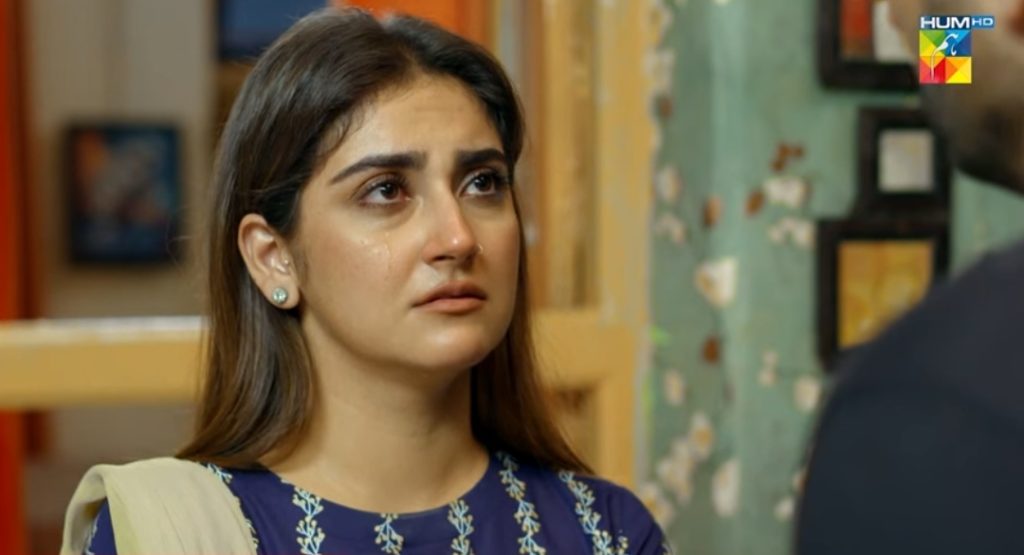 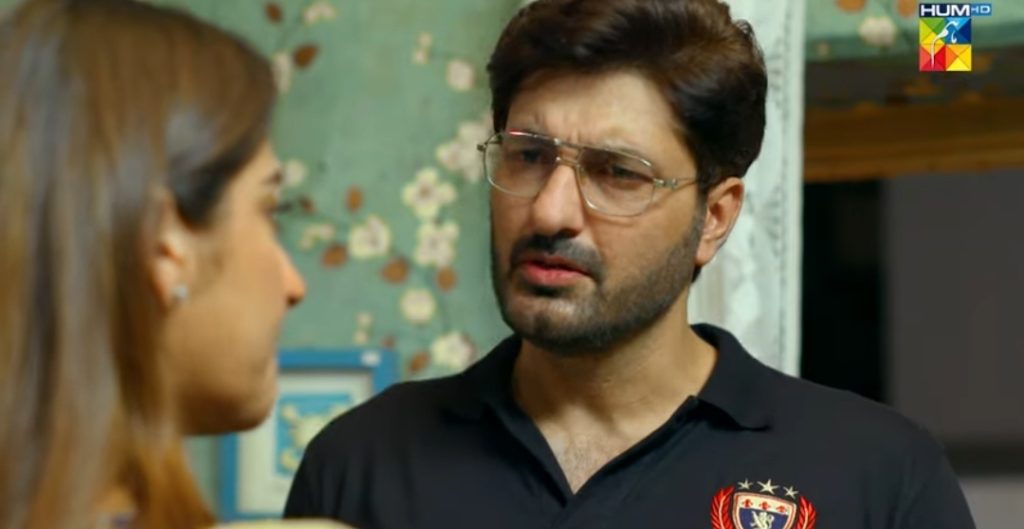 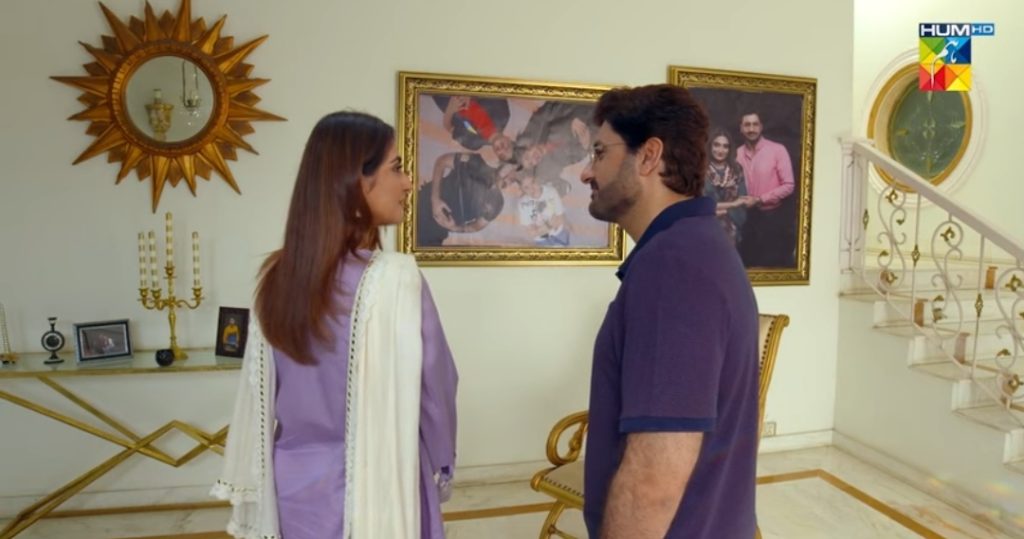 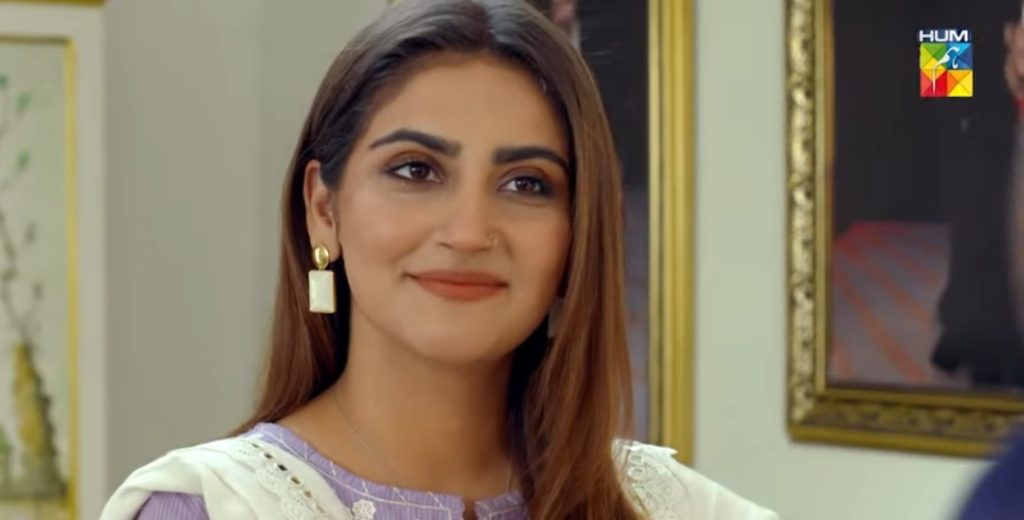 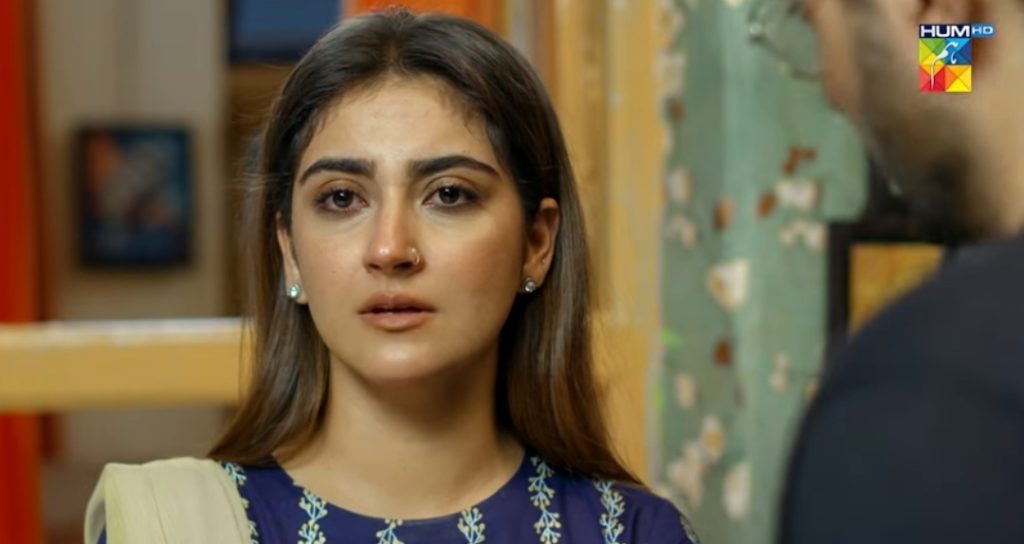 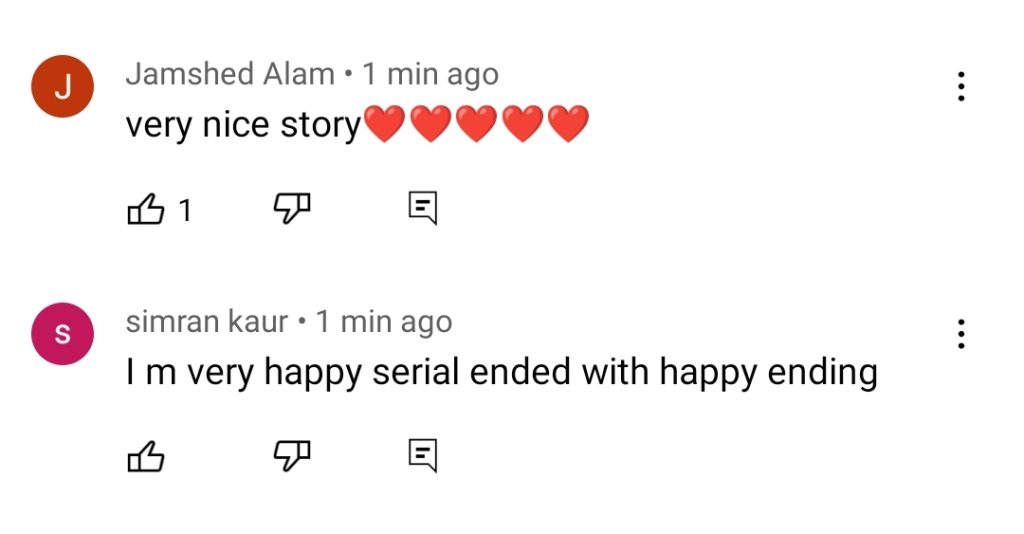 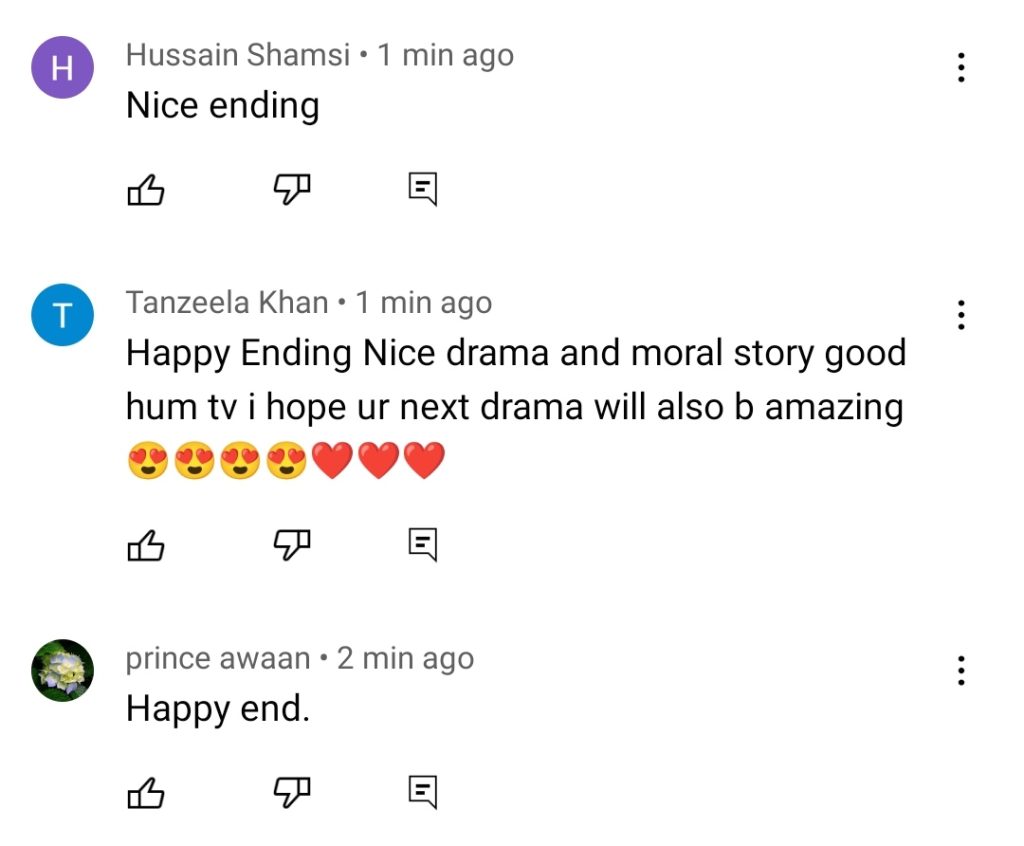 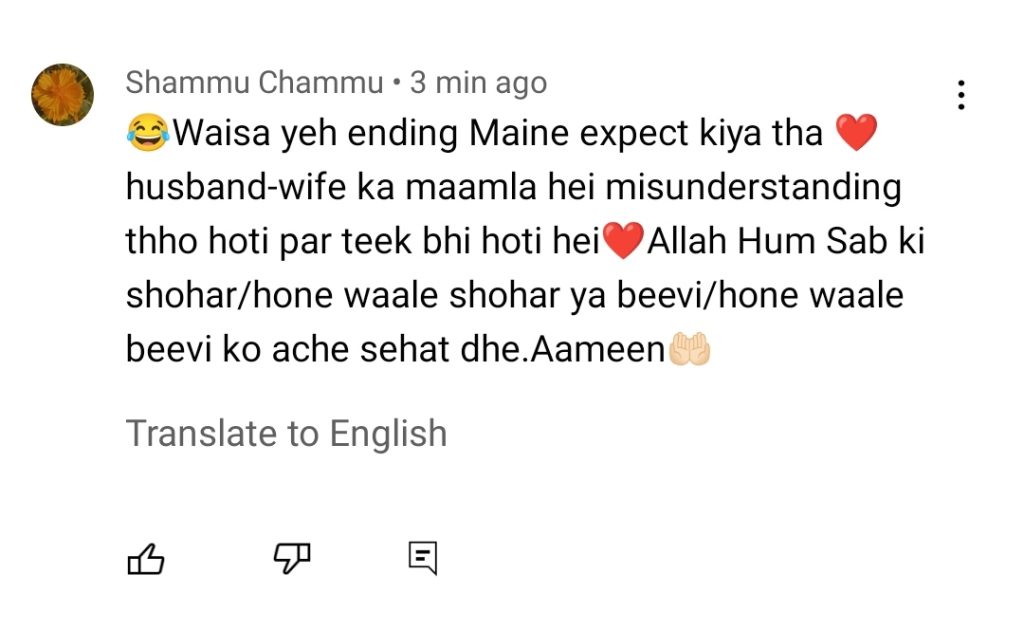 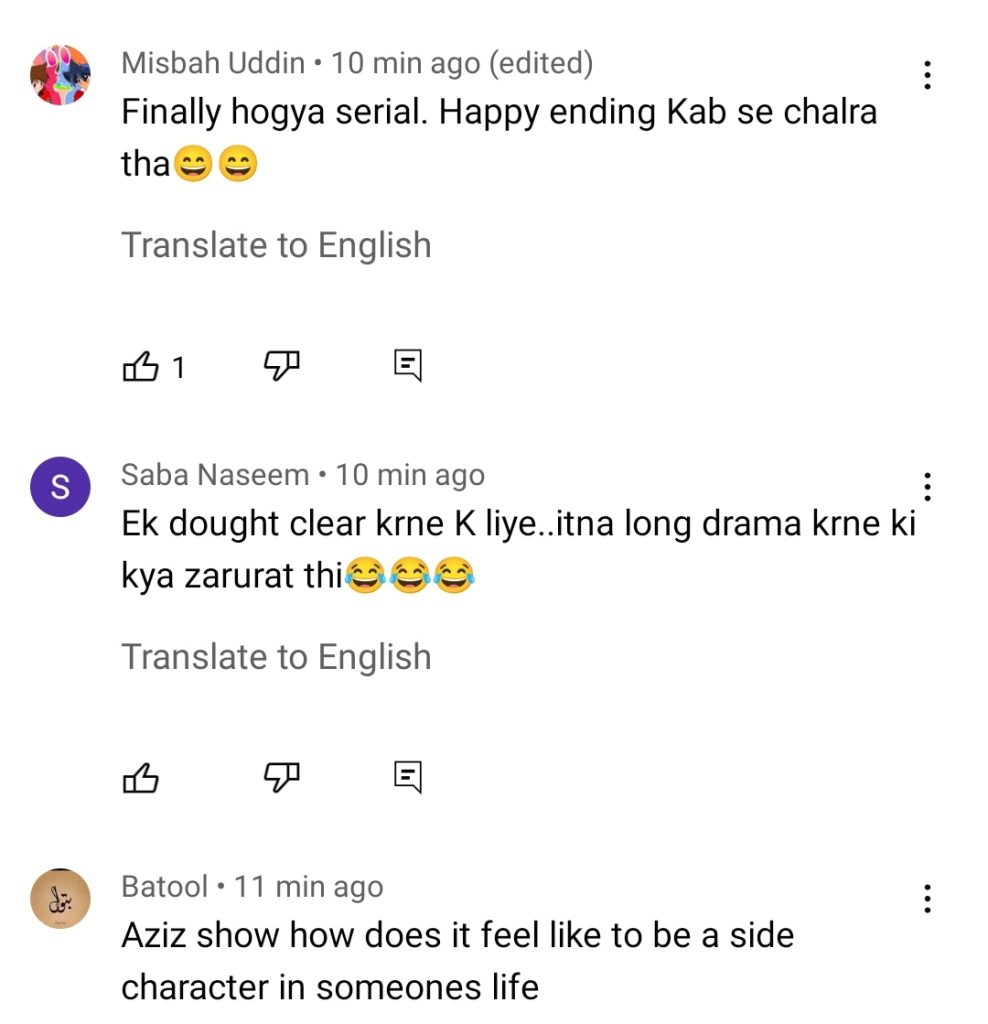 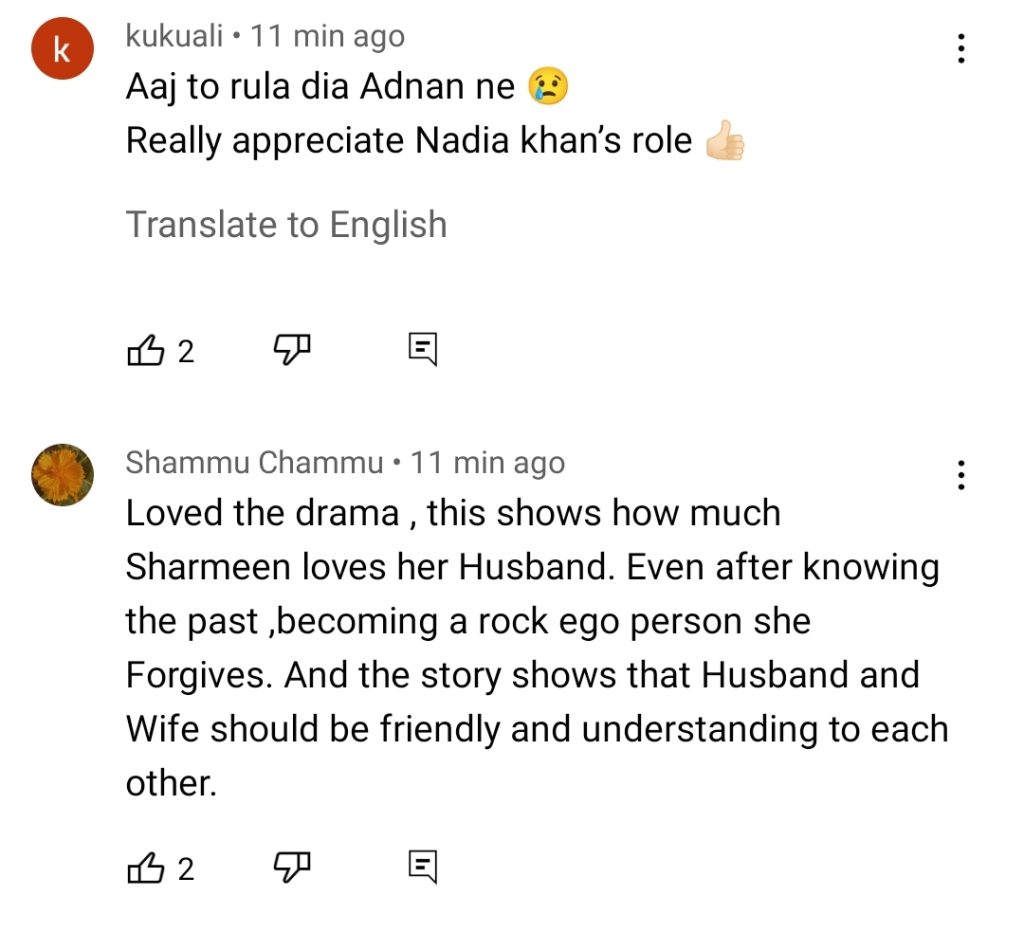 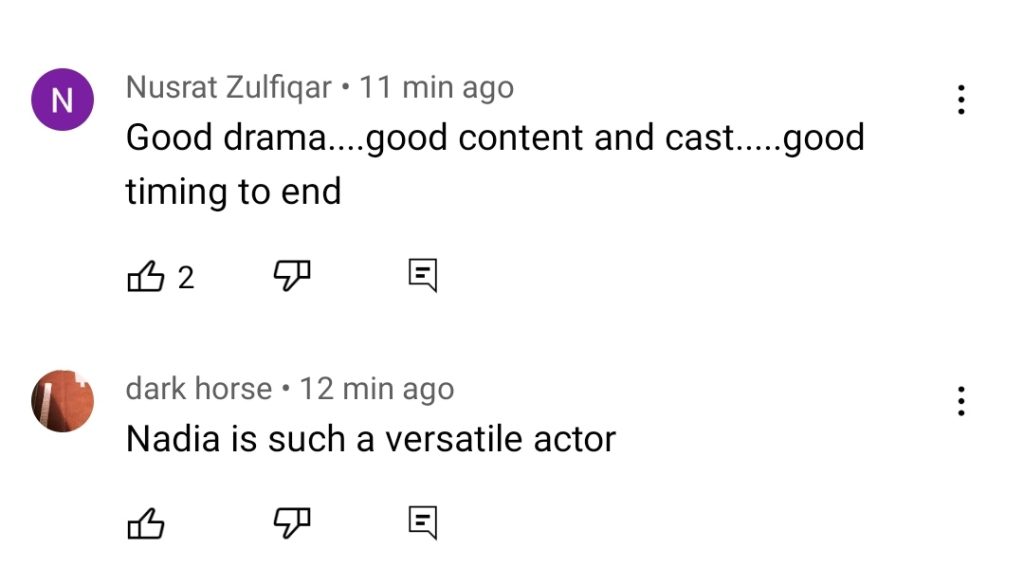 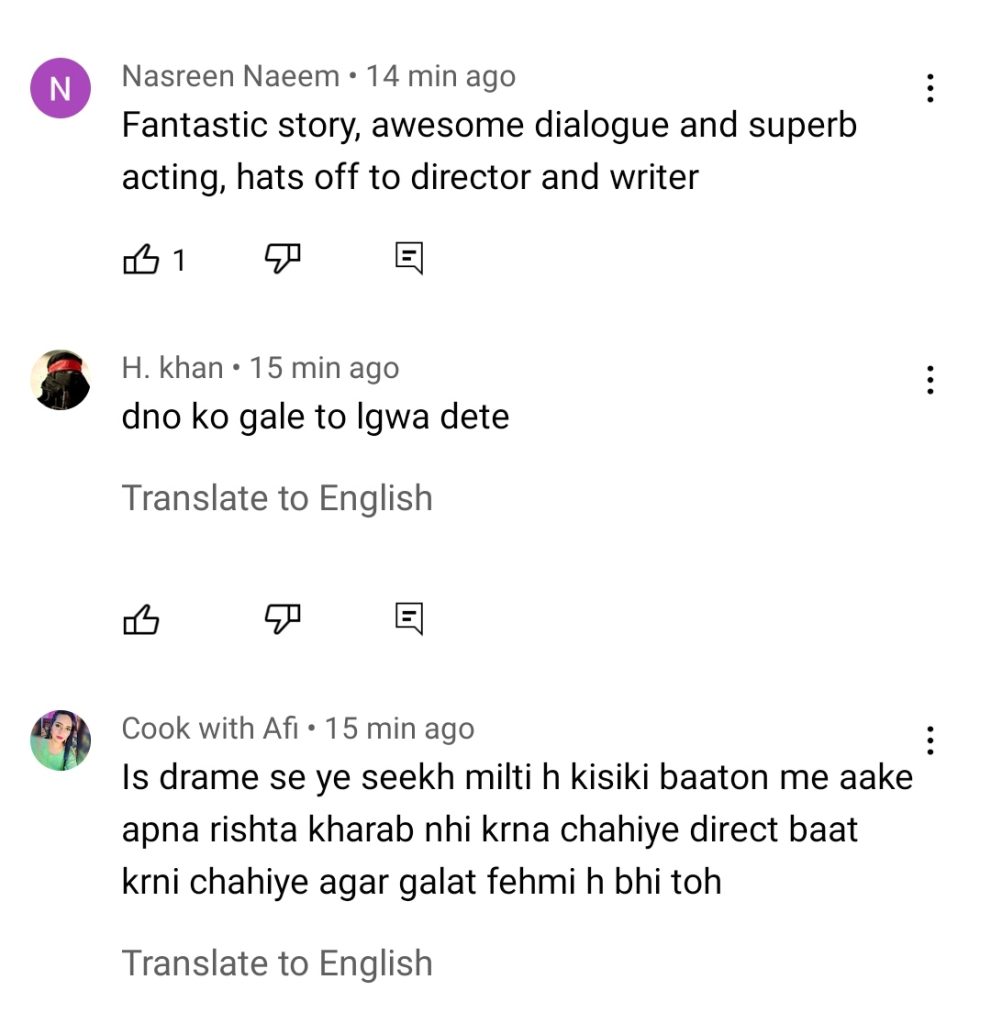 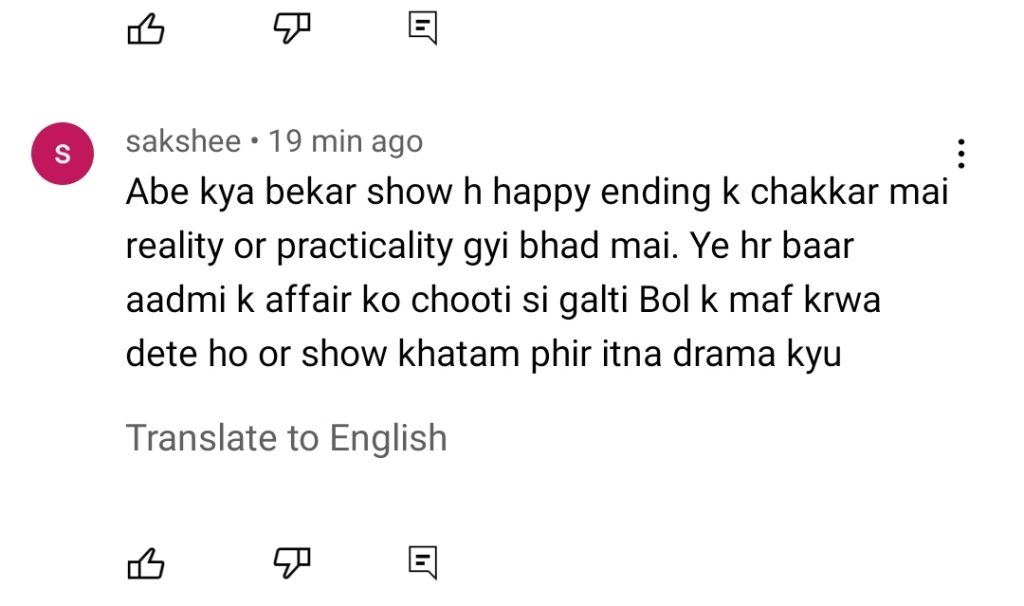 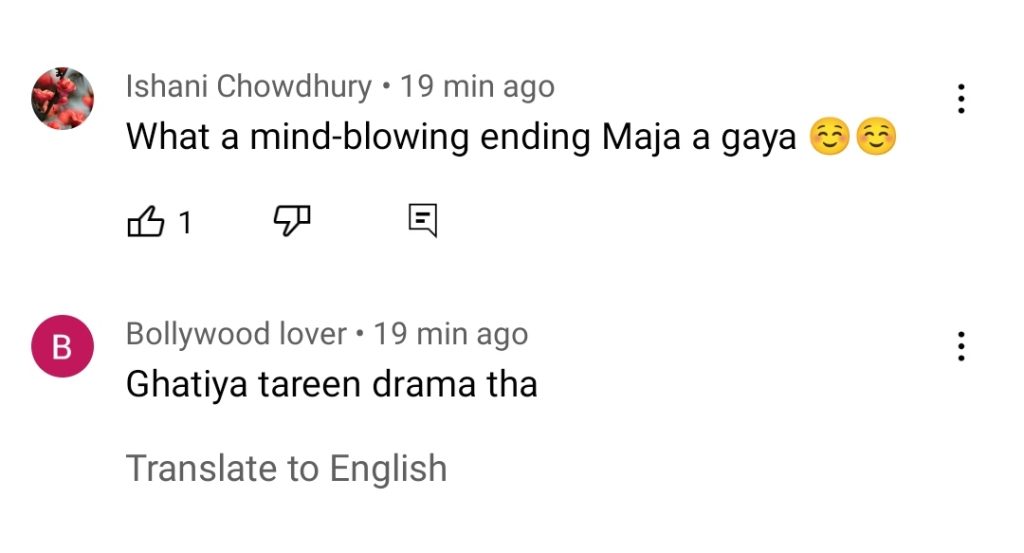 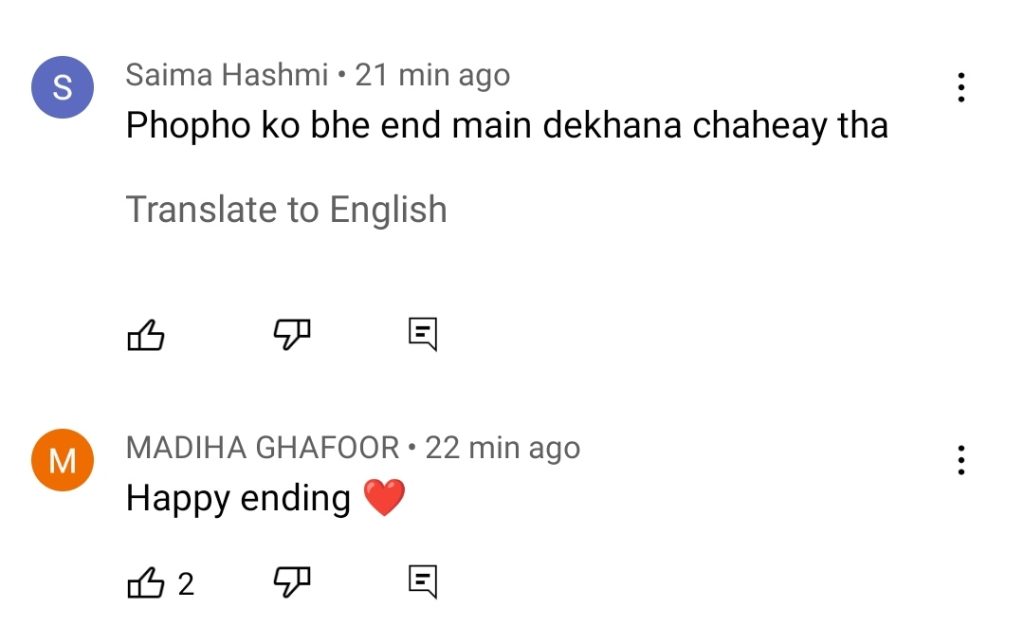 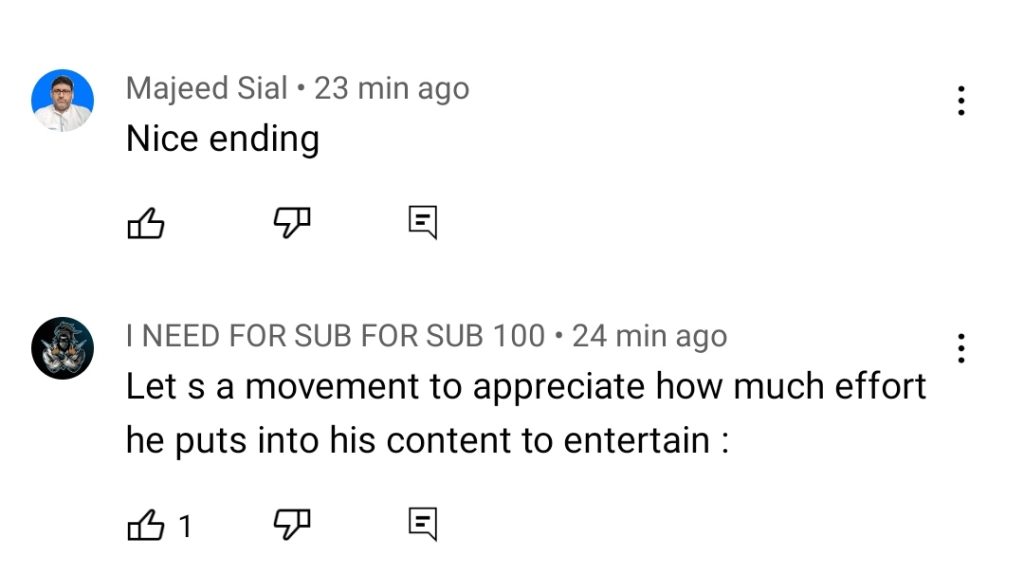 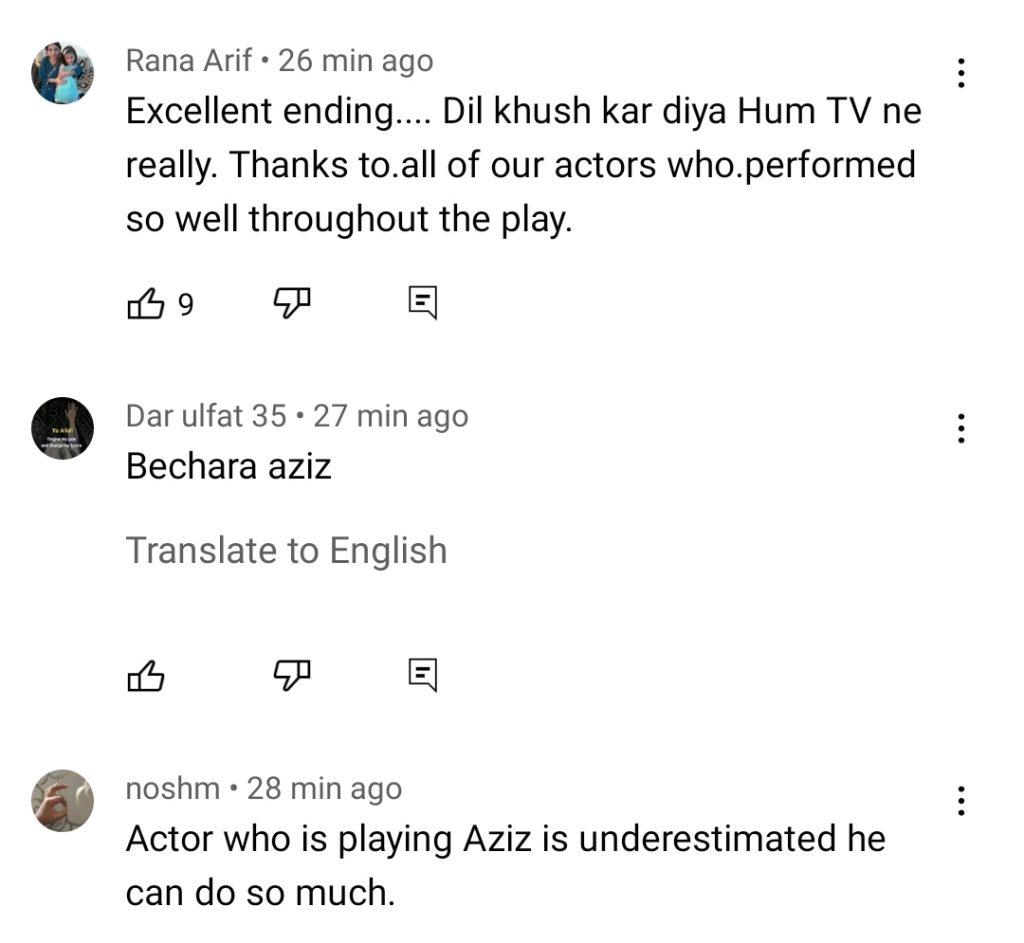 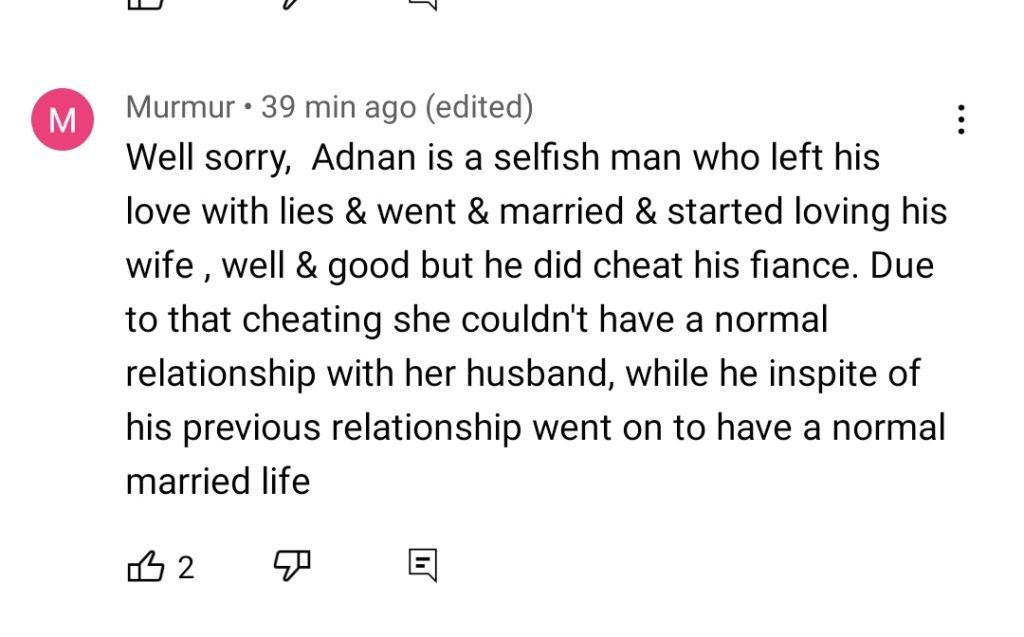 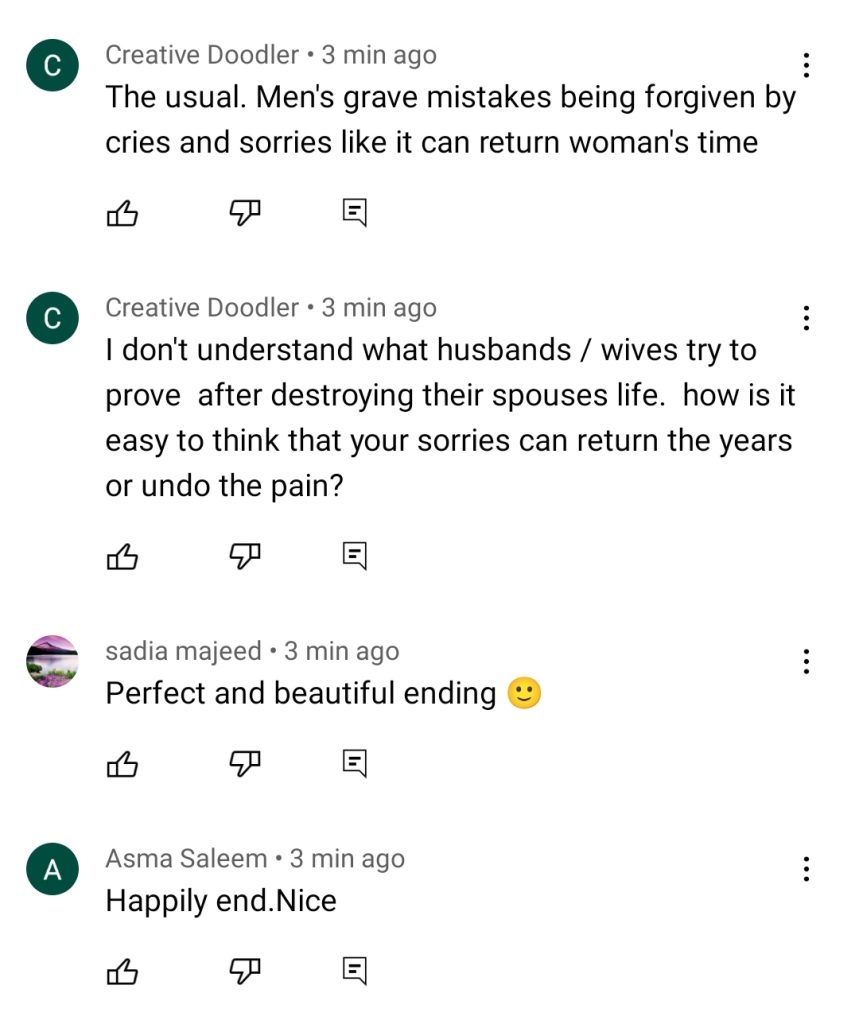 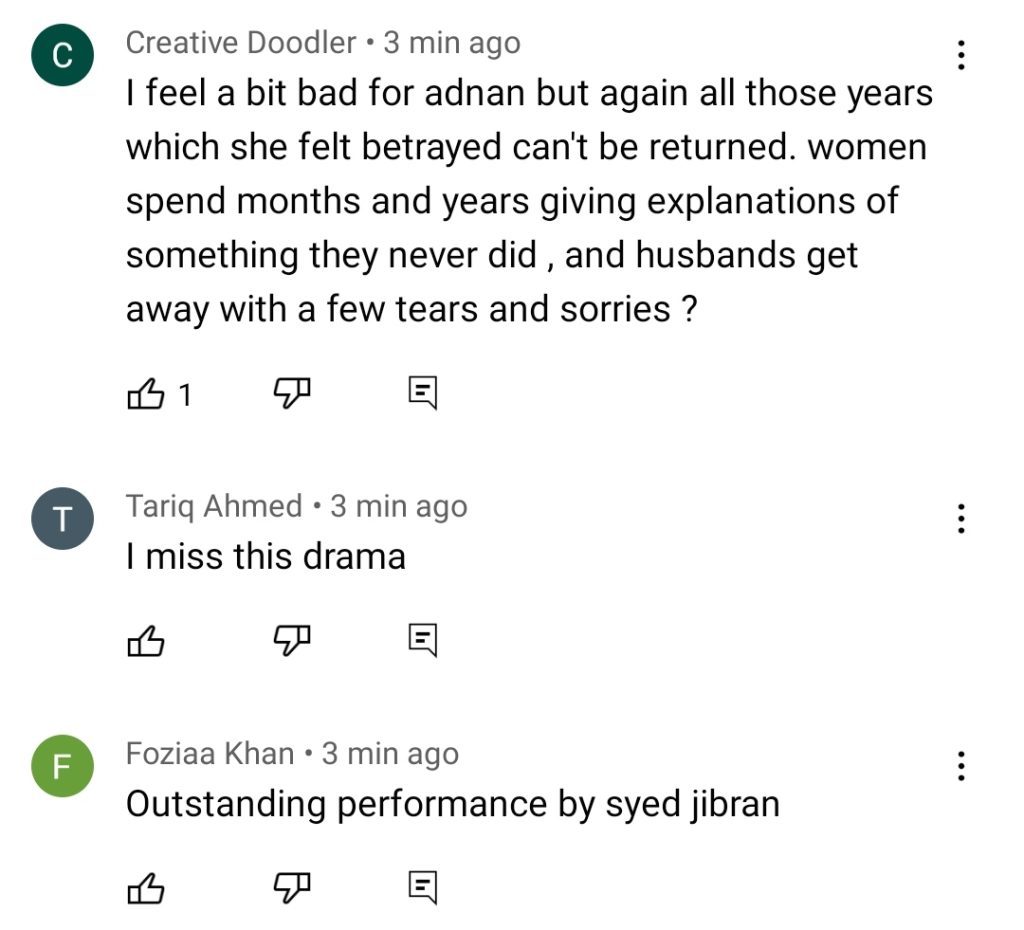 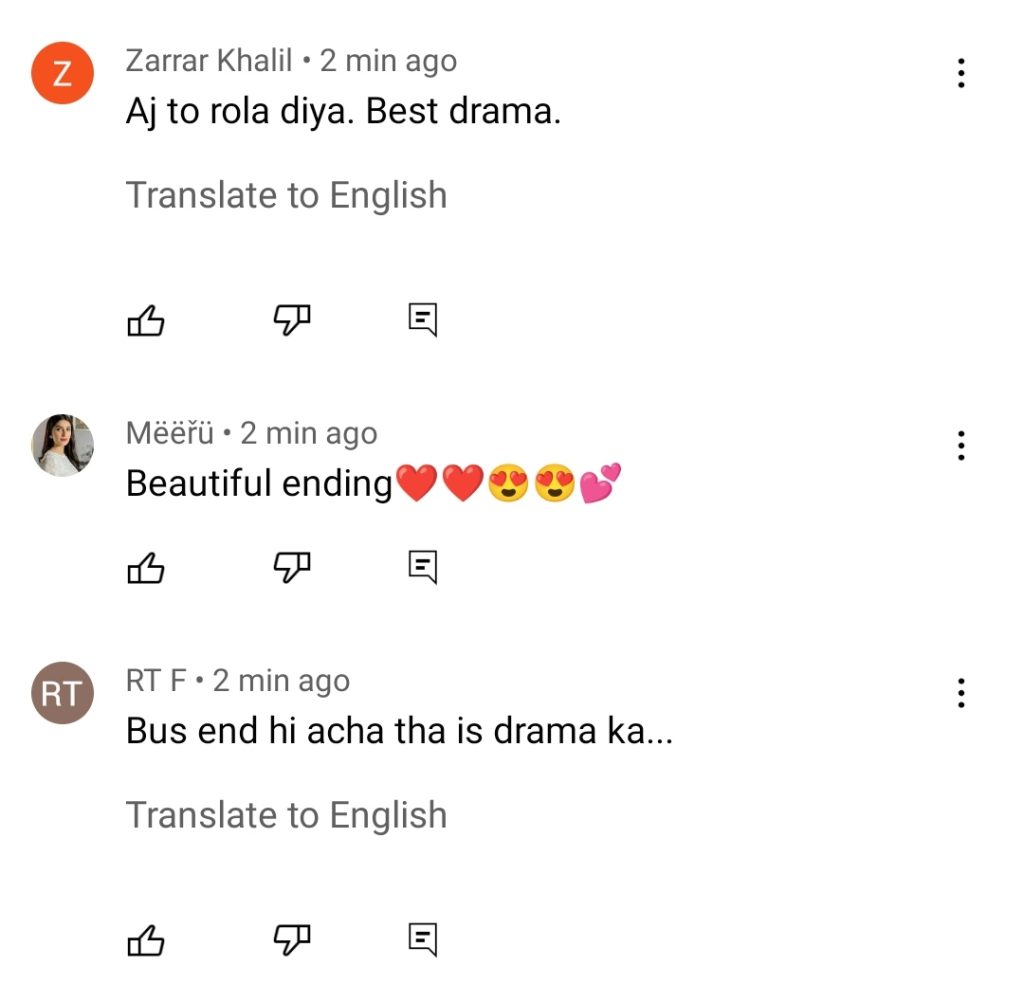 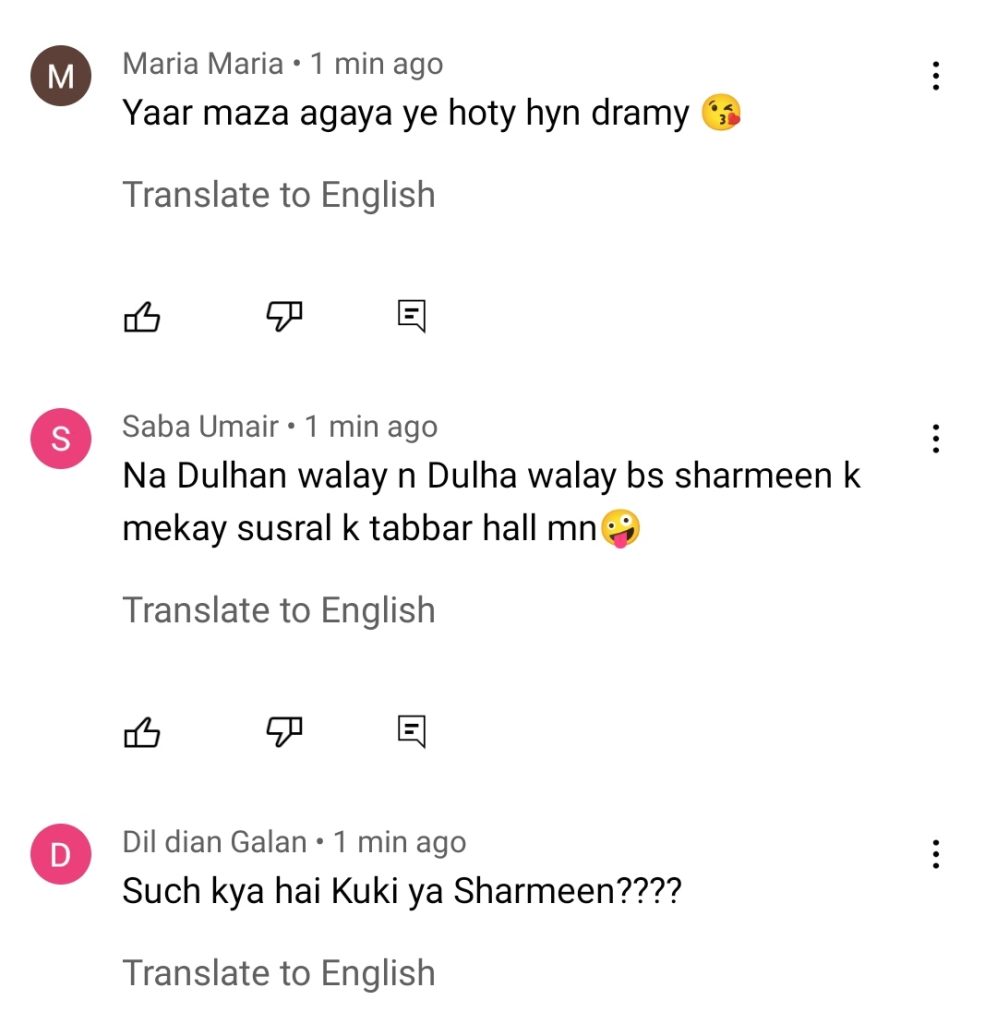 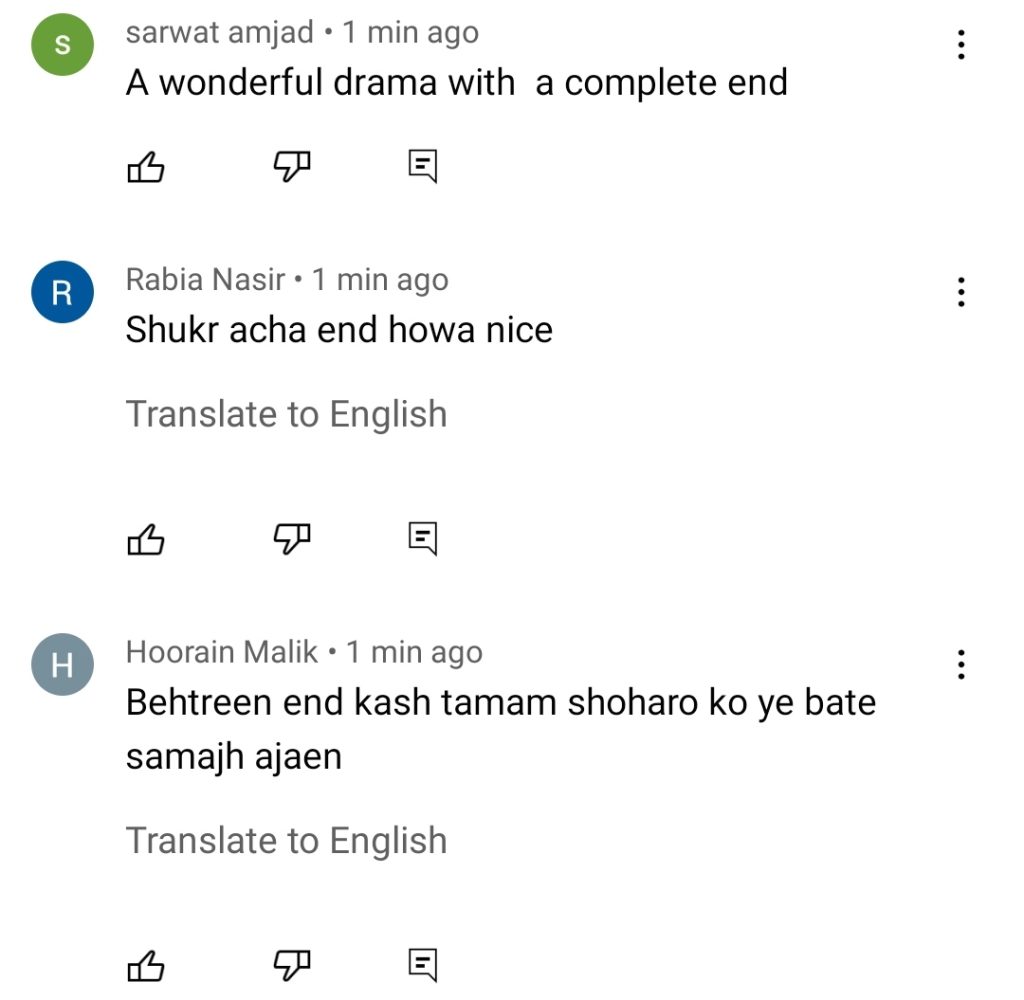