It has been quite a while that we haven’t seen Saba Qamar doing something really big on screen but seems like the wait is now over as the actress will now soon be seen in an upcoming drama serial ‘Sannata’ which will go on air on ARY Digital.

Been produced by iDream Productions, the drama is a beautiful write-up of Sajji Gul. The direction has been done by Kashif Nisar and the cast includes some popular actors like Saba Qamar, Danish Taimoor and Sajal Ali in lead roles. 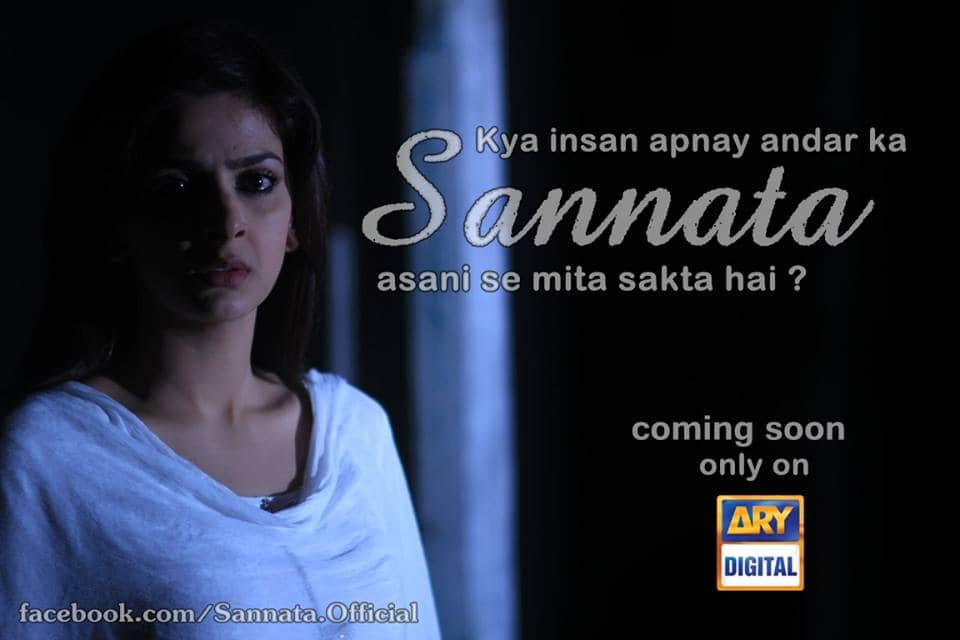 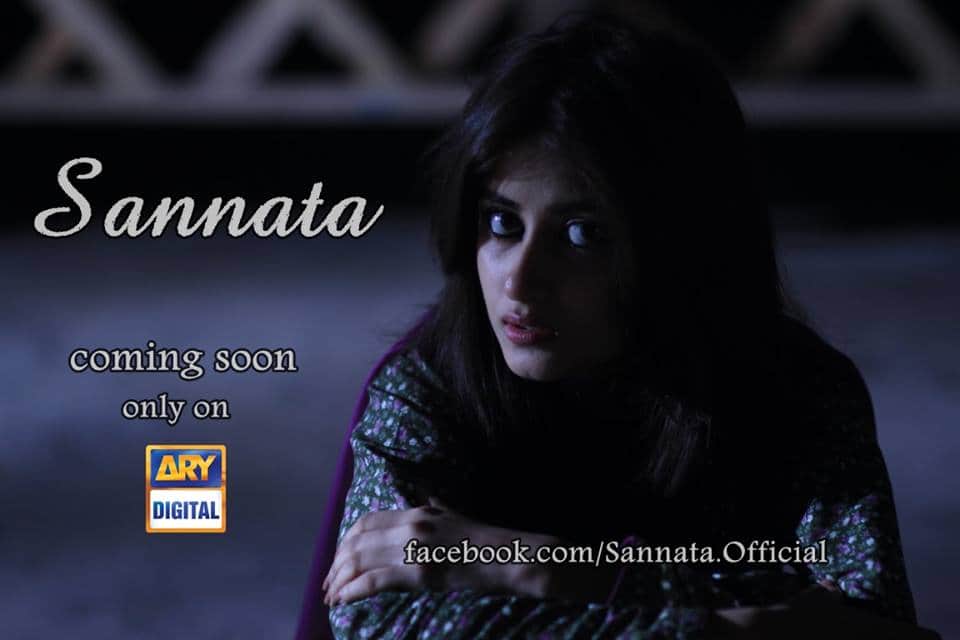 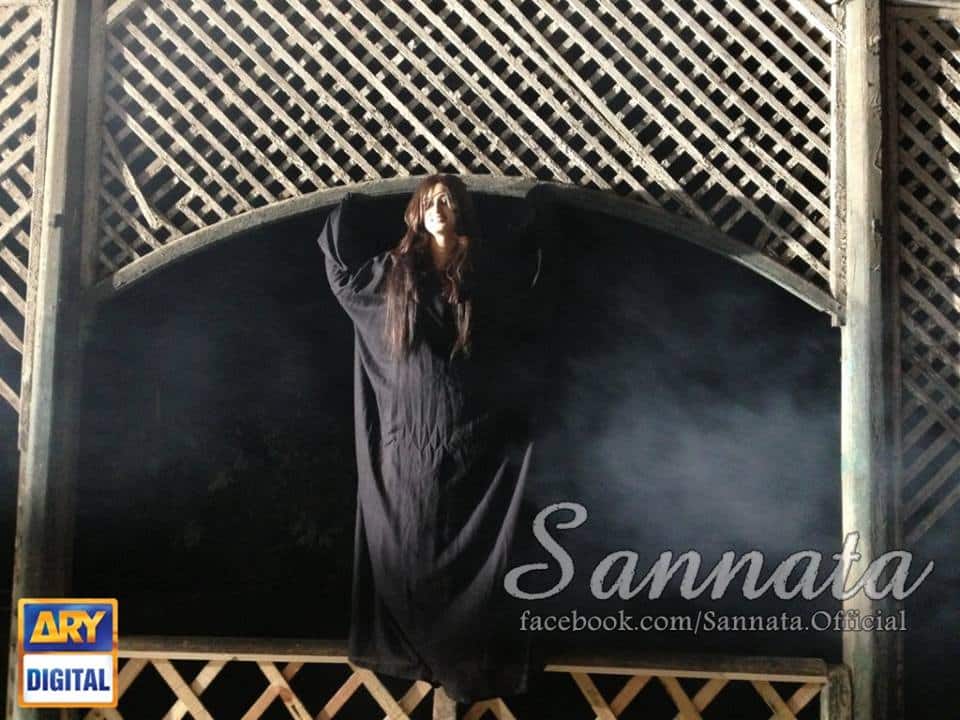 The drama is a difficult story where a man is made married to two women the same day which is certainly an unusual act to accept and probably because of the new idea highlighted here, the drama has started building its potential audience with its first few promos that are all on-air now on the channel. 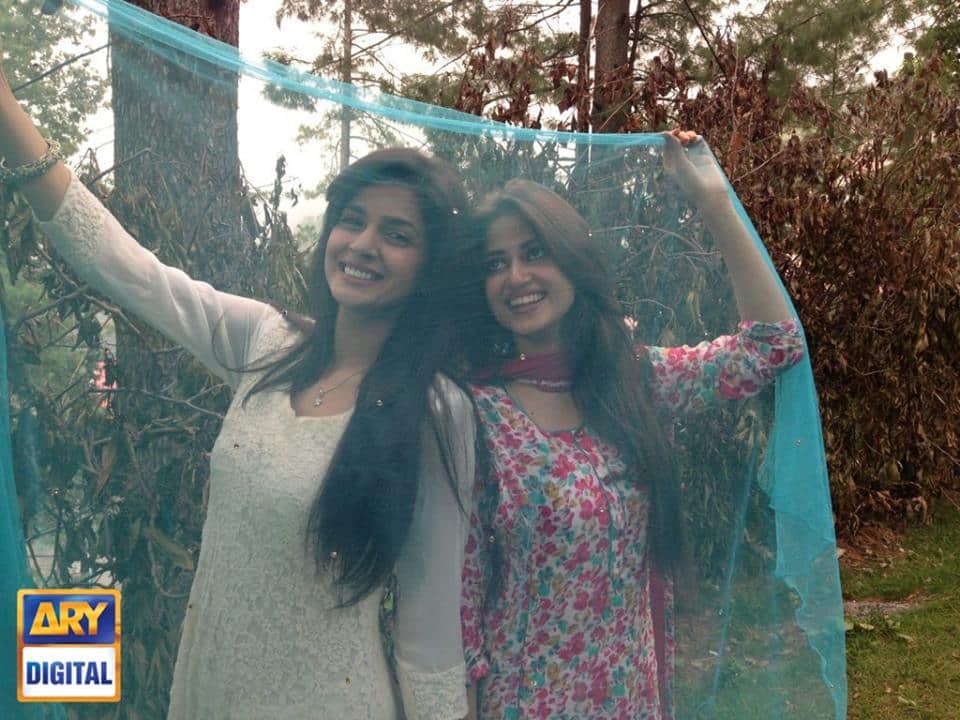 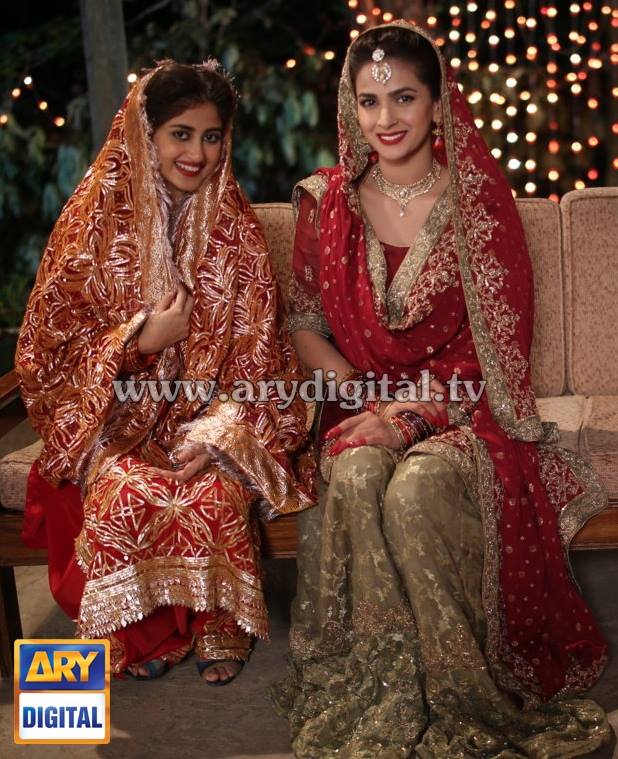 It is yet not possible to make any guesses about the storyline as the team has kept the story much as a secret. However, with whatever been  available of social media websites, it can be concluded that the story revolves around the silence and miseries that are found within an individual.

Let us see what this drama actually offers its viewers,