The story further progressed in the episode this week. Finally, there is something for Maryam’s family to rejoice on after a long time. Everybody was happy when Bilal’s mother came to ask for Amna’s proposal once again, and the best part was that she was not interested in knowing the reason behind Maryam’s divorce, even when Maryam’s mother tried to explain the reason.

Maryam succeeded in making Amna agree for the haste marriage and the marriage finally happened with a lot of simplicity. Maryam was finally seen content and happy after a long time, and the depressing feel of the show vanished for a while. Bilal seems like an open minded and loving guy and Maryam was happy to see her sister married to the right person.

Faiza always manages to stay two steps ahead of both Afshah and Nusrat. Here Nusrat was planning to convince Zayaan to give Afshah her share in the property, and there the very clever and cunning Faiza had already convinced him to transfer all his property to her name. Afshah and Nusrat got extremely shocked to hear this news because none of them were expecting Zayaan to do such a thing without even informing them.

One of the best scenes of the episode was when Maryam goes to Zayaan house after she gets to know that Zayaan is the reason for her brother and father’s accident. We got to see the outburst of her feelings that she had stored inside of her for a long time. She had never wished anything bad for Zayaan even after what he had done to her, but this time she did not keep quiet and all her words came directly from her heart. It was truly a spectacular scene and Ayeza was the star of the episode. Her performance in this scene is definitely worth an applause! 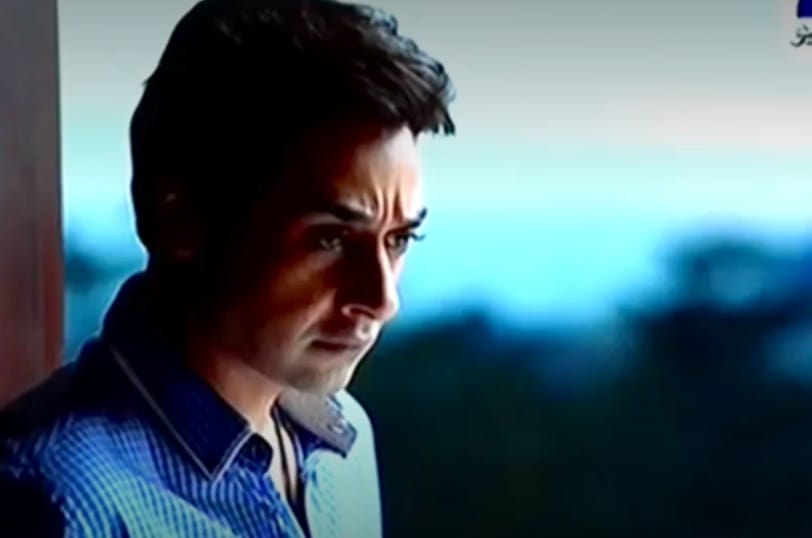 The surprising part was that Zayaan kept quiet throughout which irked both Nusrat and Faiza. But what could he have said when all of Maryam’s accusation were true! A part of Zayaan is guilty and though he tries to push his conscience away but it keeps on creeping up from time to time. This is the main reason why he refused to take any sort of revenge from Maryam even when Faiza insisted. He did not give a nod to Nusrat’s plan either when she insisted to take Ashiya away from Maryam. I am loving this meek and helpless side of Zayaan. He deserves every bit of the treatment he gets from Faiza.

Zayaan is no longer in Nusrat’s control and Afshah gave her an idea to get the hold back on Zayaan. These two have not an ounce of humanity left in them. How can they possibly think of taking such a small child away from her mother? They made Maryam life pure hell when she was Zayaan’s wife, and even now they are not ready to leave her alone. 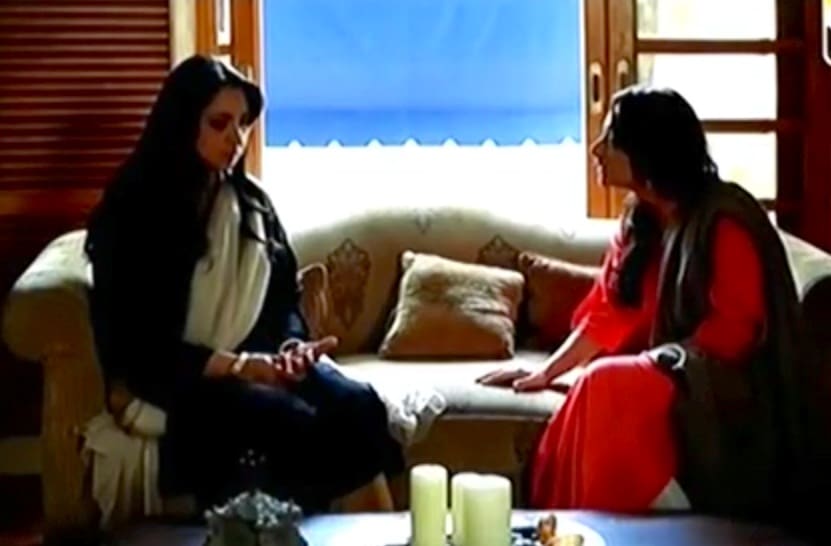 Just when Maryam had finally come to terms with the situation and things were getting better, she was faced with another huge problem. Maryam is not meek and submissive like before; now she knows how to stand up for herself. She would never let Zayaan take her most prized possession away from her. She still has the biggest card in her hand, and she can use it anytime to make Zayaan agree to whatever she wants. She is the only one who knows his secret and she would not think even once before revealing it if he does not give Ashiya back to her.

I thoroughly enjoyed the episode and there was not a single scene that I wanted to skip. Faysal Qureshi and Maheen Rizvi both were superb in their scenes too. The direction of this show has been brilliant from the start. Every scene is so brilliantly captured, and every minute detail is taken into account. I have always loved the background music of this show; it makes all the scenes so intense.

Do share your opinion about the episode; I would love to hear your views!