The whole journey of this show has been wonderful, and it was always a pleasure to review it, though the show did get a bit depressing at times. It had a serious of tragedies occurring one after the other which kept the viewer hooked and rooted to their seats. Though the story was clichéd, the execution was simply brilliant! The credit goes to the whole team of course!

The end was not as satisfying as I had expected. Zayaan did have his share of suffering and regret in the form of Faiza and his abnormal son. I had assumed Zayaan and Faiza did not have any child but it was revealed in this episode that they had a son who turned out to be abnormal. ‘meri galtiyon ki saza meri aulad ko mil rahi hai’ Zayaan confessed this to Ashiya with a lot of regret over his past deeds. I was expecting to see Nusrat and Afshah regretting their behavior towards Maryam, but nothing like this happened though they suffered their own share of miseries. The sad part was that Zayaan was still being selfish in Ashiya’s case. He proudly declared that he has the right to meet his daughter in front of Maryam. 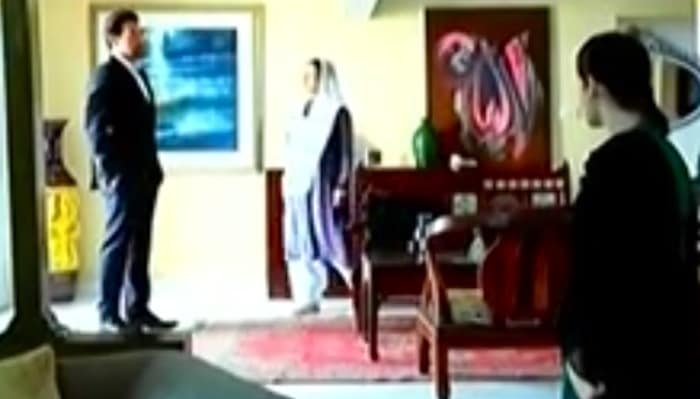 This is what Maryam replied when he was declared his right on Ashiya. Maryam was hurt the most when Ashiya took Zayaan’s side when she had so proudly informed Zayaan that her daughter has no interest in meeting him. If only she had told the truth before than none of this would be happening in the first place! When Maryam finally tried to tell everything about her past to Ashiya, it was just too late as Ashiya was already brainwashed by Afshah. Ashiya would have never gotten to know the truth if Faiza had not told her everything in anger. 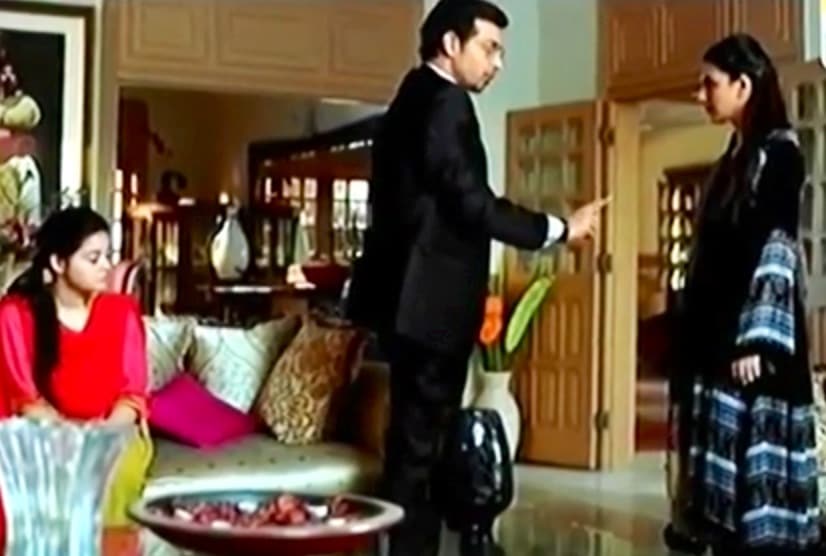 Maryam was in constant fear that Ashiya would leave her and go to her father. She knew that she could never give her the life that Zayaan could with his money. She kept on praying for Ashiya to return to her, and her prayer was finally answered when Ashiya came out of the delusion about her father and got to know his true face.

The mother daughter scene was extremely heartwarming when Ashiya comes crying to Maryam after getting to know the truth. Maryam was finally relieved and happy to see that Ashiya had come back to her. It was really hard for Maryam to give permission to Ashiya to meet Zayaan in the first place and even harder to live in the constant fear that Zayaan will take away her most prized possession. 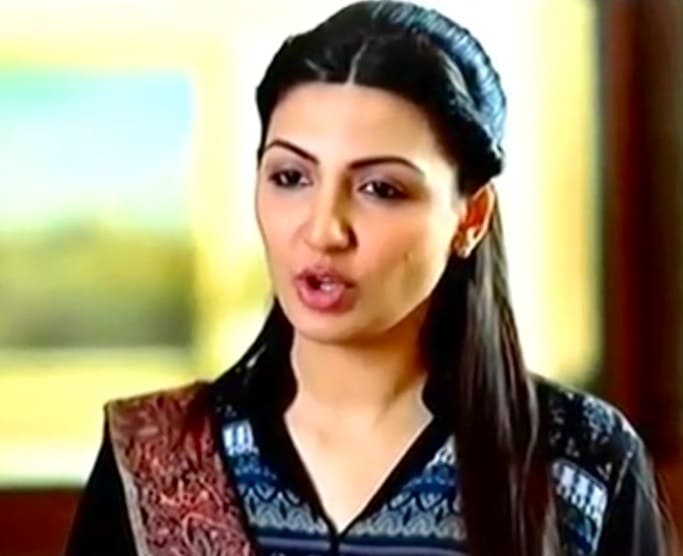 Faiza’s life may seem perfect from outside but she got her punishment in the form of her abnormal child. She had ruled Zayaan throughout the years, but Zayaan finally stood up to her for her daughter. The slap was rightfully deserved; not because she told Ashiya the truth, but because it was about time Zayaan stood up to her instead of being a puppet in her hands. Maheen Rizvi was the best choice for Faiza as she had beautifully portrayed her character throughout the show. All her scenes in the last episode were bang on! From her expressions to the dialogue delivery, everything was perfect!

I was looking forward to Zayaan’s apology to Maryam and I must say, it was beautifully directed and enacted by both the actors. Zayaan surprised Maryam by his apology who never expected someone like Zayaan to bow down in front of anyone. He admitted all his mistakes and what a huge blunder he had made by rejecting the most precious gift in his life in the form of her. His apology could never be enough for he had done, but Maryam truly had a big heart to forgive him.

The dialogues in this scene were simply beautiful. Faysal Qureshi’s superb dialogue delivery and Ayeza Khan’s expressions made the scene even better! But I really wish Ashiya had not kept ties with Zayaan; he did not deserve to have Ashiya in his life. 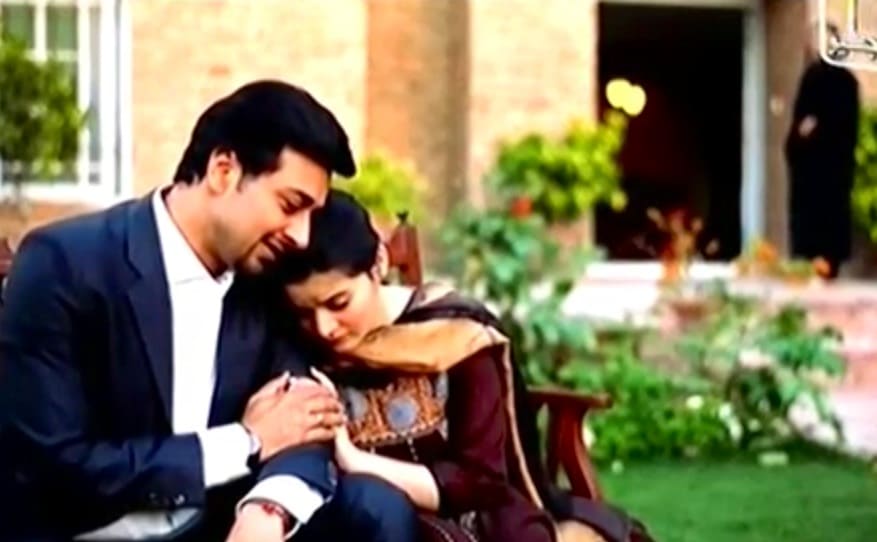 The credit of the whole show goes firstly to its director who brought out the raw emotions in every scene, and made sure every actor gave their best. Secondly, a huge round of applause for the three main leads; Ayeza Khan, Faysal Qureshi and Maheen Rizvi who gave their 100% in this show. And lastly, I would like to mention that the OST and background music of this show was used perfectly and added another dimension to every scene. Even the camera work was brilliant! The angles captured were beautifully shot. The show might not have gathered good ratings in the beginning, but it definitely attracted viewers towards the end!

How did you guys find the last episode? Did the ending seem satisfactory?