“Yaar Na Bichray” is an upcoming drama which is produced under the banners of Moomal Entertainment & MD Productions, Yaar Na Bichary is all set to impress the audience with its stellar cast. It is written by Uzma Iftikhar & Furqan Ullah Sahir and it is executed under the direction of Mohsin Talat.

In this article, we will give you an insight into the real life of the cast members of the drama serial “Yaar Na Bichray” 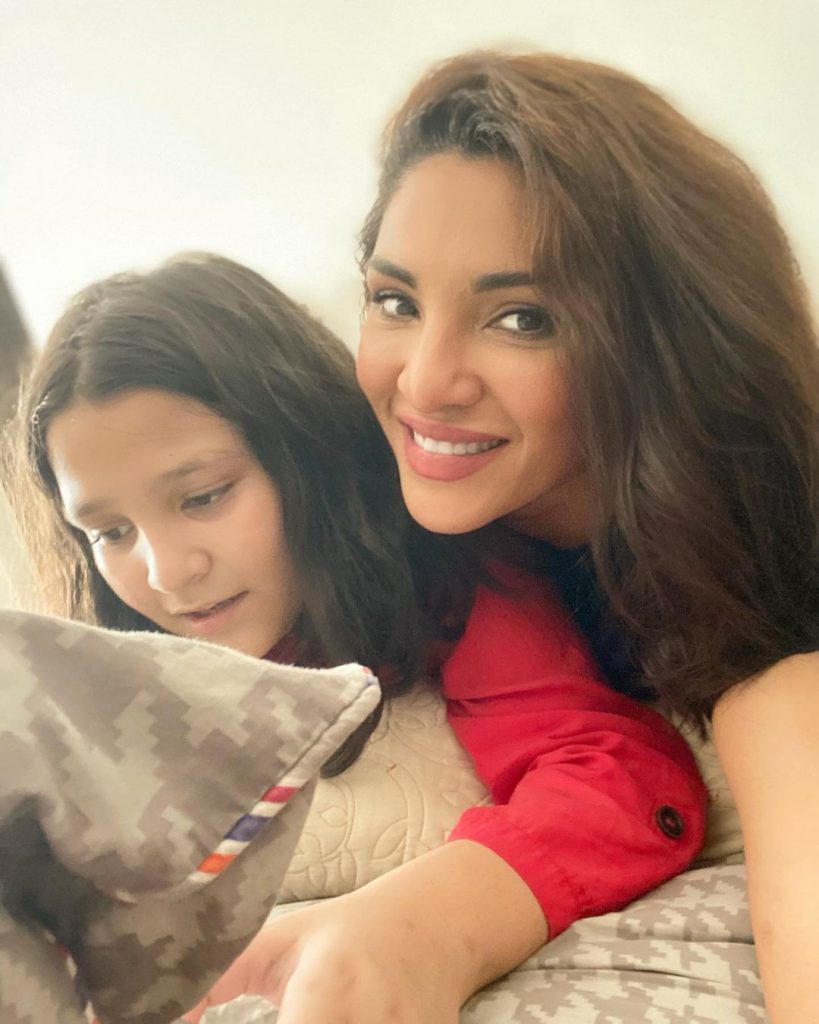 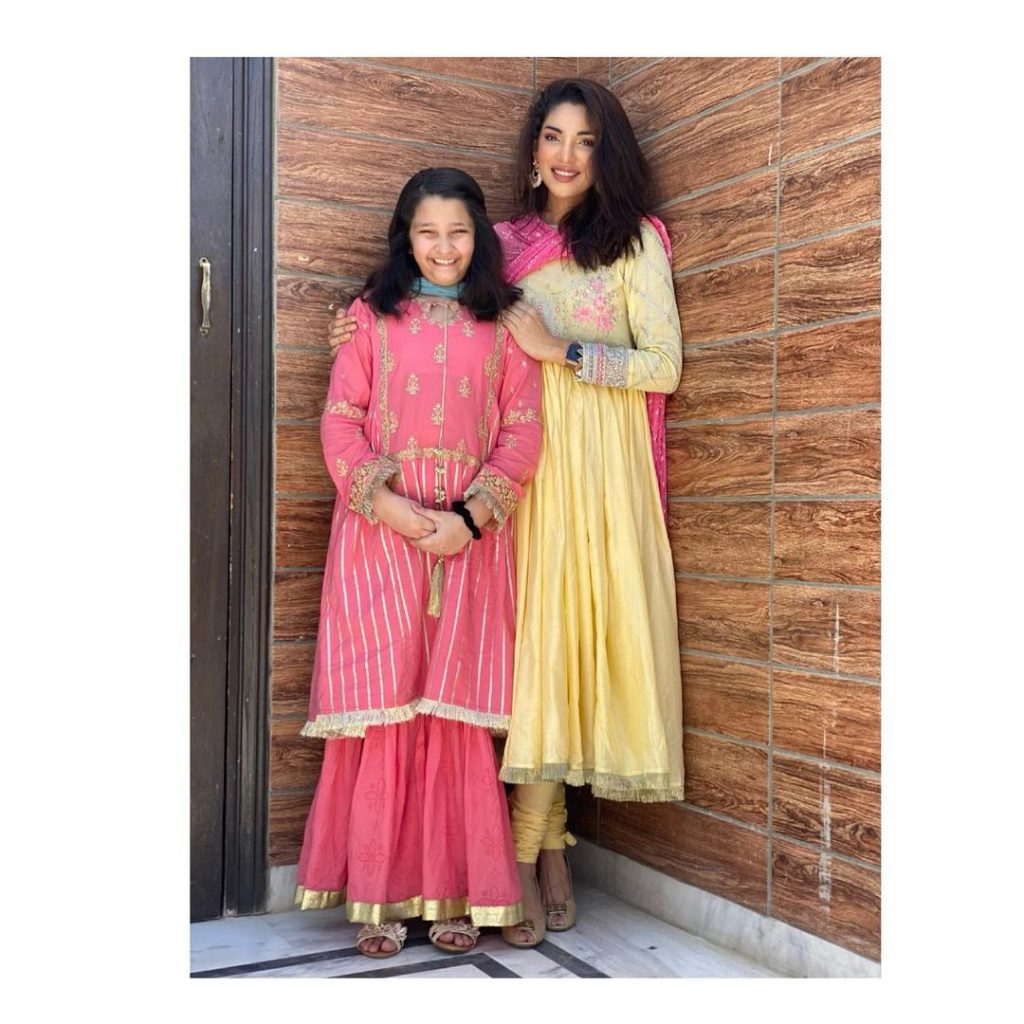 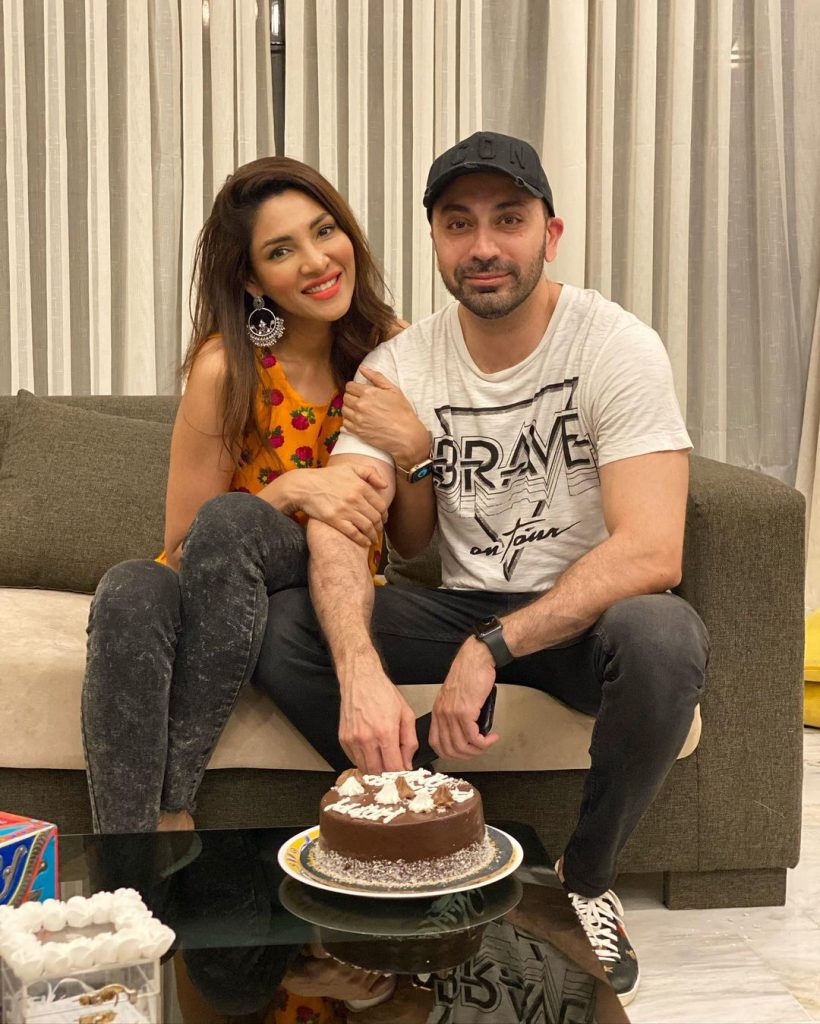 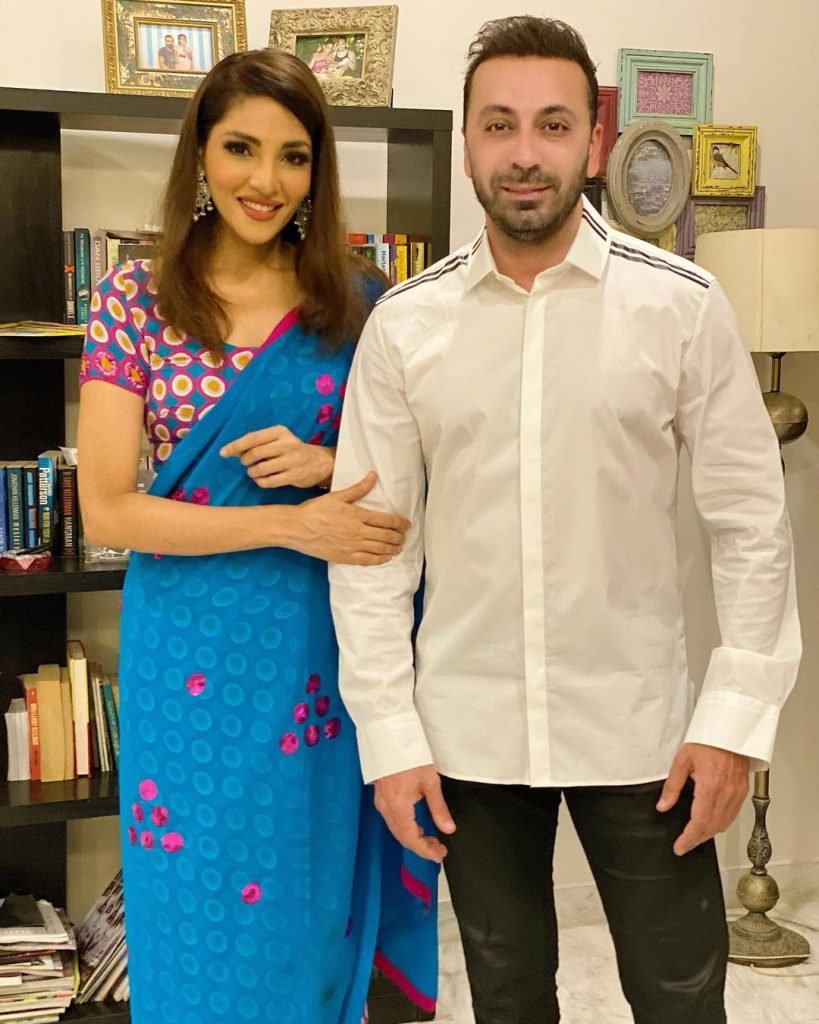 Zainab Shabbir is a Pakistani television actress. Zainab has played the female lead in Sanwari (2018) and Emaan (2019) aired on Hum TV and LTN Family respectively. She further played supporting roles in Piya Naam Ka Diya (2019), Malaal-e-Yaar (2019), and an episodic role in anthology drama Haqeeqat (2019), Makafaat (2020), and Dikhawa (2020). She was last seen playing the role of Ayat in Geo TV’s Mehar Posh which also featured Ayeza Khan and Danish Taimoor in leads. ​ 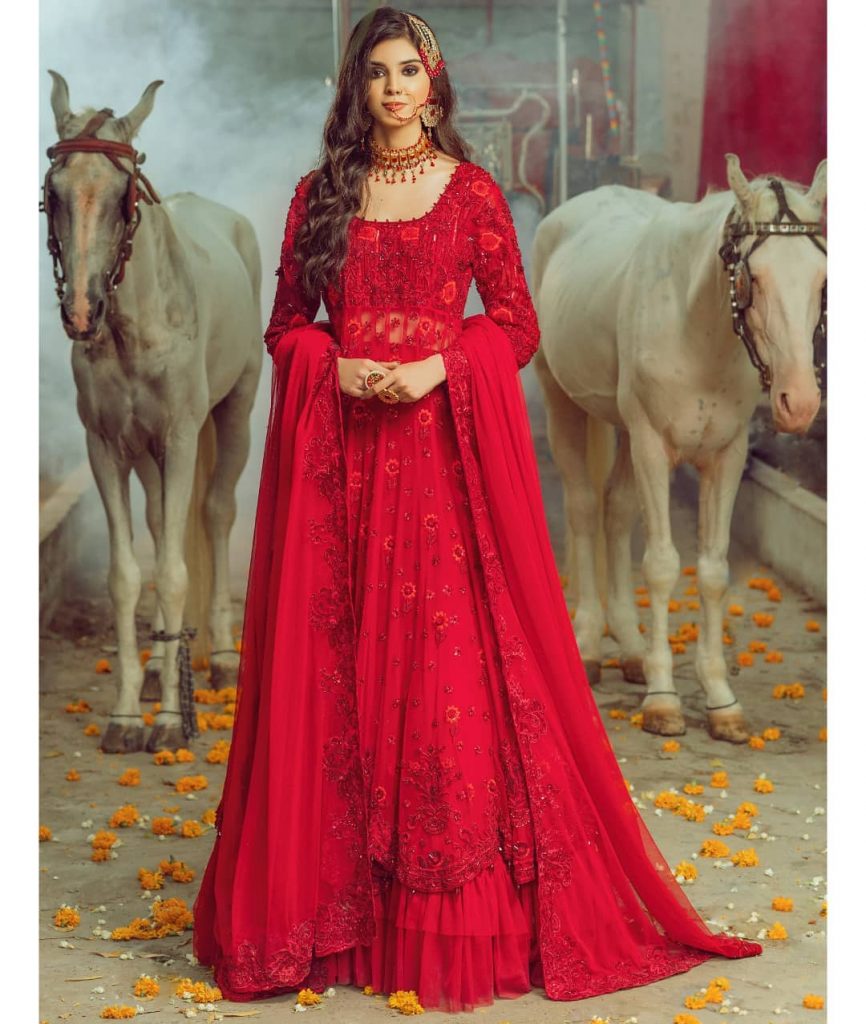 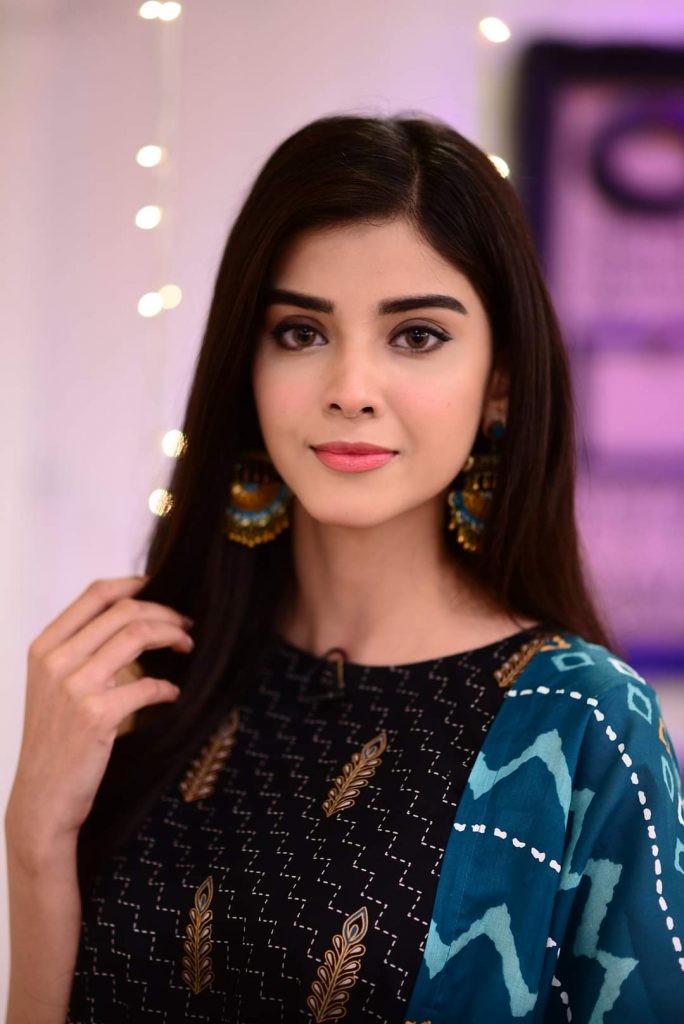 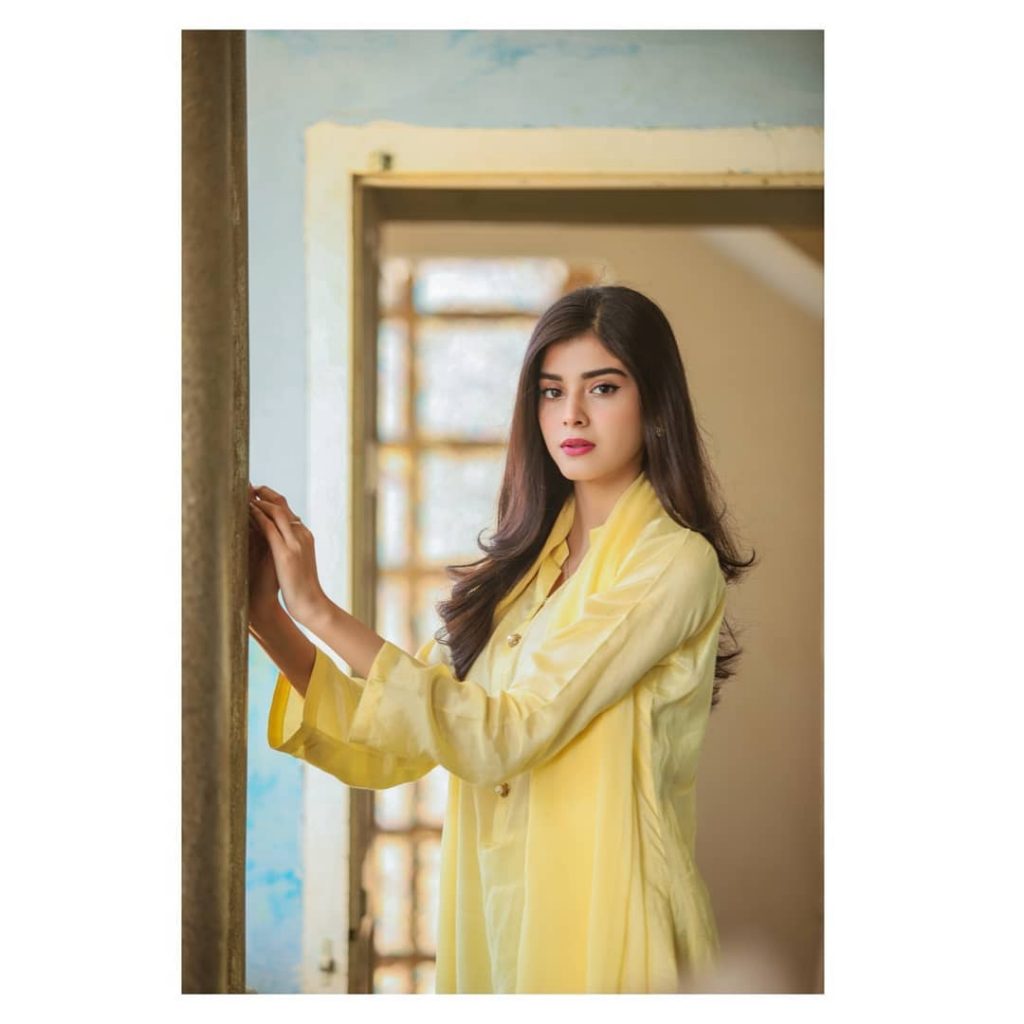 Zain Baig is a talented and dashing Pakistani actor. He has won many hearts due to her versatile acting skills and charismatic look. Zain Baig’s performed brilliantly in the drama serial Malaal-e-Yar opposite Azekah Daniel and Yeh Dil Kya Kre opposite Yumna Zaidi. He is an amazing actor and has worked in plenty of dramas. Zain lives in Karachi with his family. He is the only brother of 3 sisters. Zain Baig completed his schooling at St. Judes High School, Karachi. Zain has done CA from London. He worked as a charted accountant at KPMG. 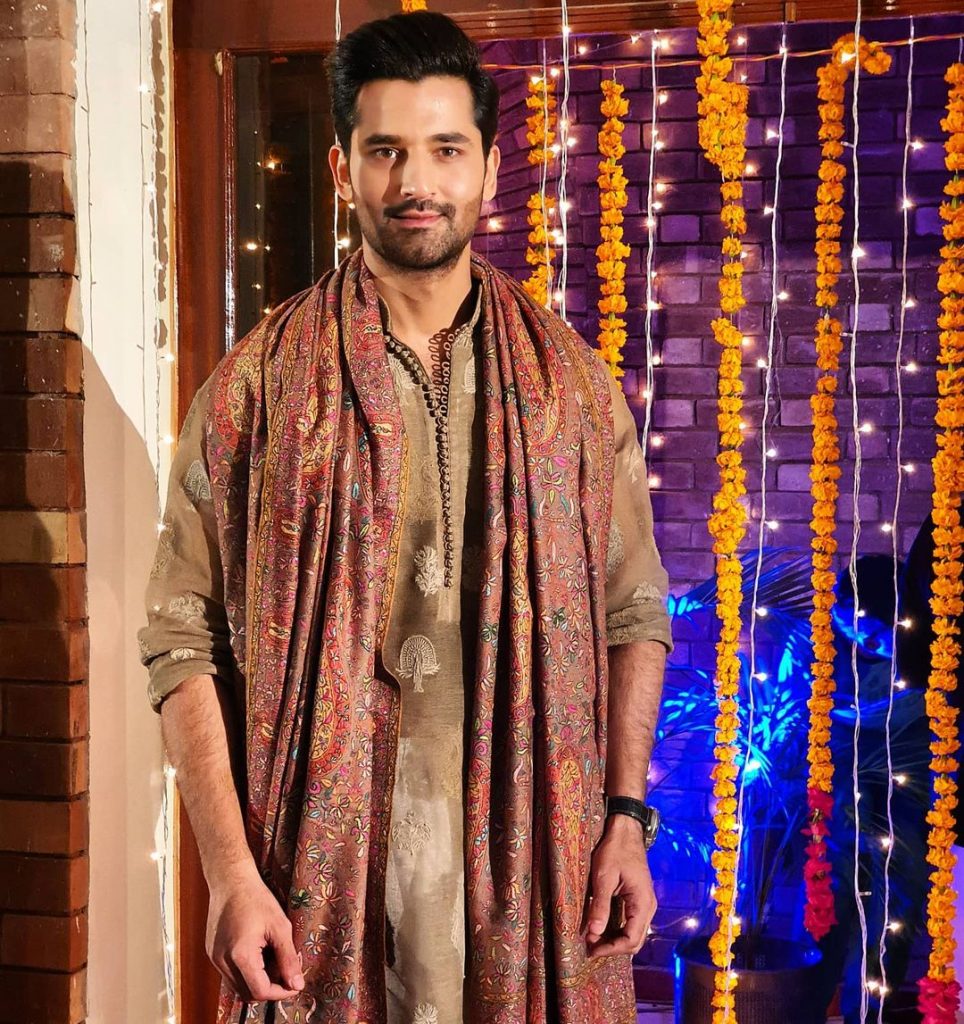 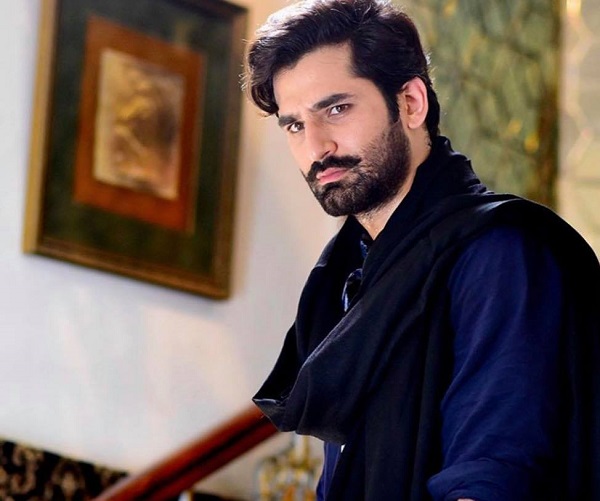 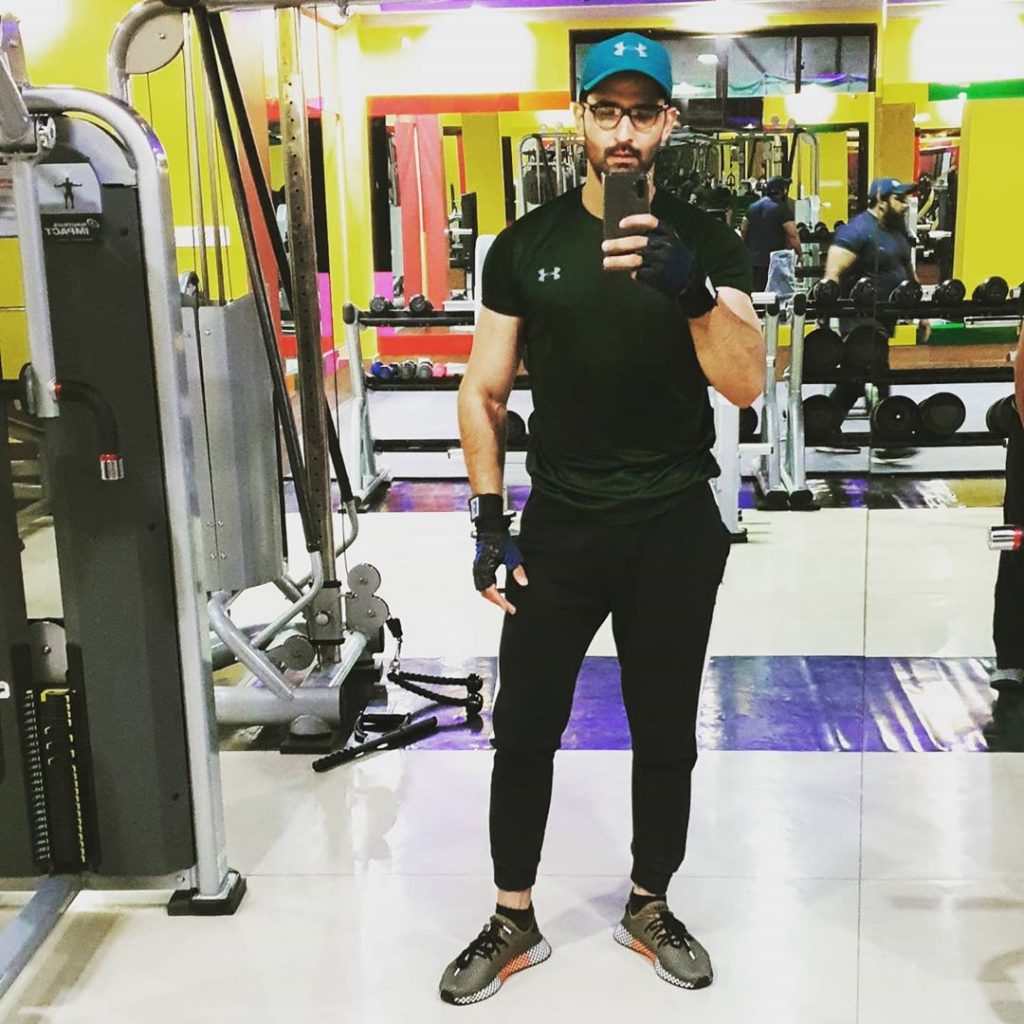 Hammad Farooqui is a Pakistani actor and model. Hammad was born in Karachi city and he completed studies from the same city. He joined showbiz at a quite young age. Hammad has an identical twin brother Faraz Farooqui. Hammad Farooqui got married to Sanodia Hammad in 2017. Together they have two sons.
​ 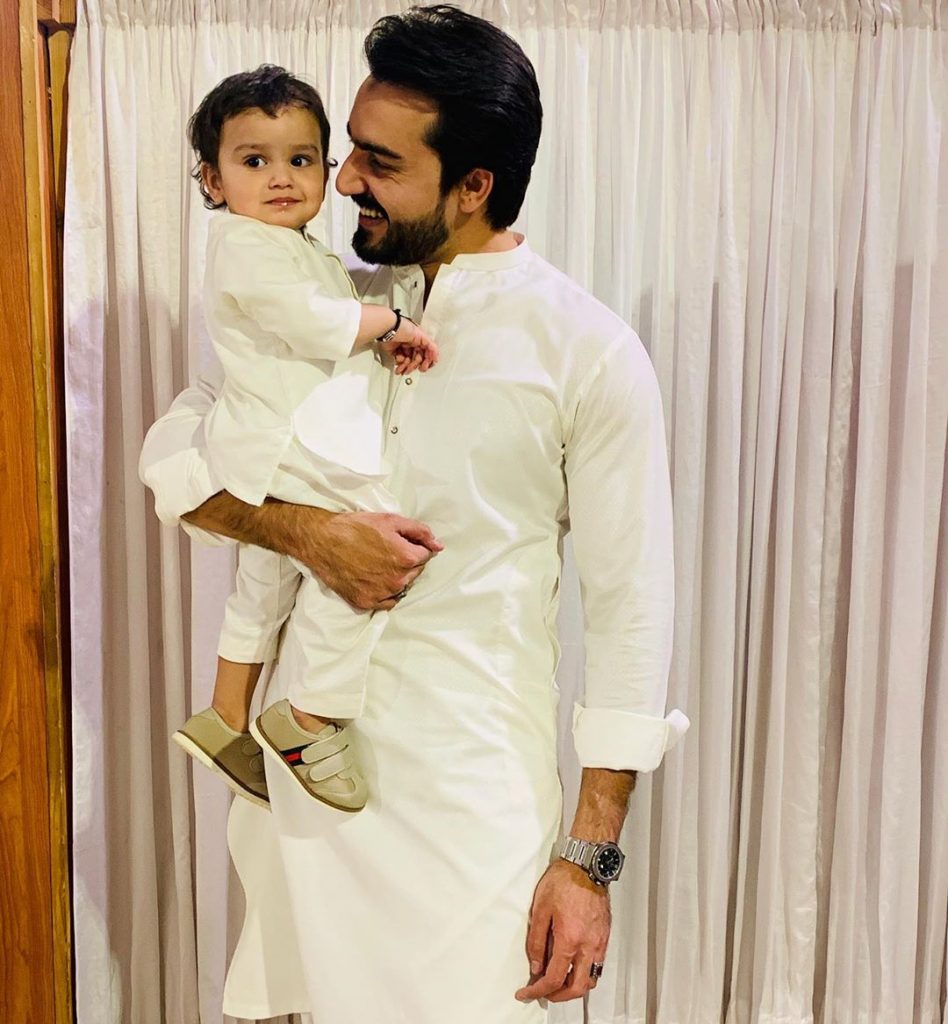 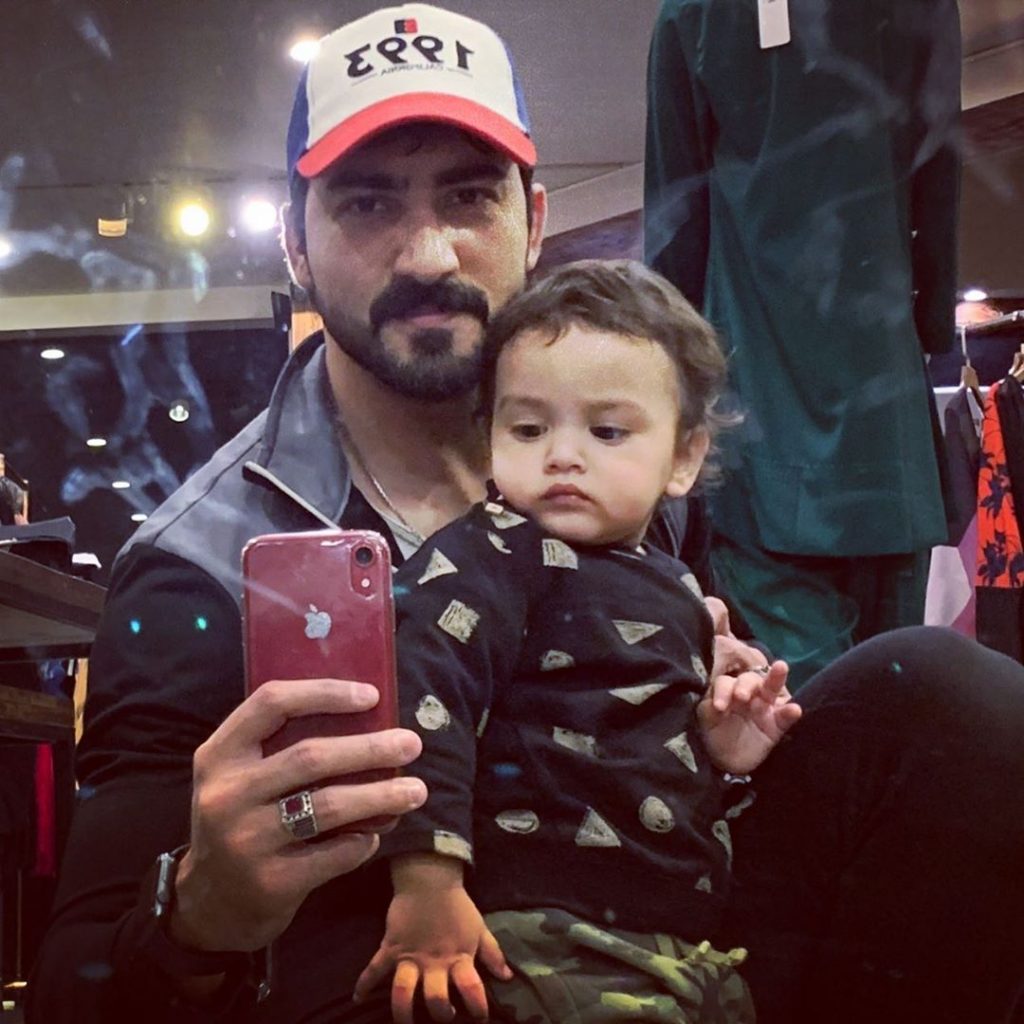 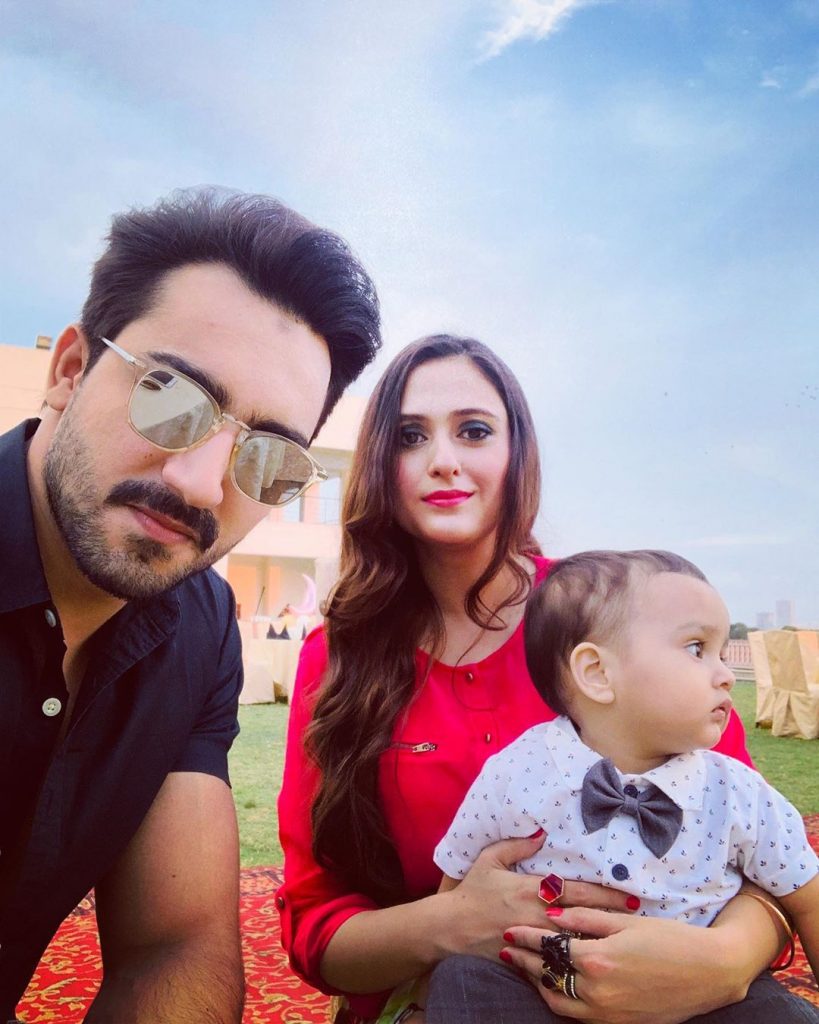 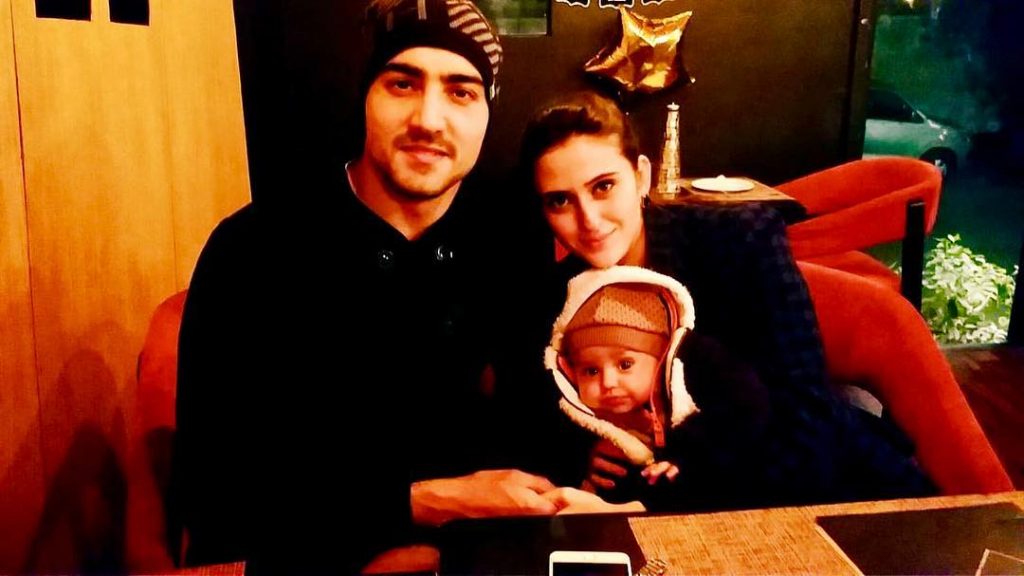