DRAMAS TAUGHT US TO MARRY YOUR COUSINS!

I finally decided to write about this topic as I am still noticing that our dramas usually revolves around cousins’ love and marital affairs. Our drama makers love to show affairs between cousins while in reality cousins are like brother and sisters, so I don’t know what prompts them to suggest that cousins are usually indulged into each other.

Marriage is indeed a beautiful phase of life as everyone wants to have a life partner who can be with you in all stages of life. Some people do Love Marriages and some people do Arrange Marriages. All I can see in dramas that you prefer to do both love and arrange marriages with your cousins. I understand that cousins do marry with each other because of the so called reason of “Dekha Bhaala larka/ larki” but according to our dramas it seems like everyone is interested in marrying with their cousins.

So have a look on list of dramas that revolves around cousins marriages:

Let’s start with a drama MZZB, Arfeen love Saba his paternal cousin and decided to marry her. Adil, saba’s another paternal cousin had also shown interest in Saba. Arfeen’s mother succeeded to apart Arfeen from Saba by setting a trap to prove that Adil and Saba were involved in illicit behaviour. This drama was a perfect story of cousins’ tragic love story. Result= cousins marriage failed. 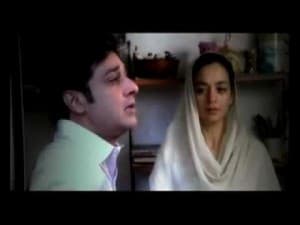 This drama is the best example of cousins’ love and martial affairs. Let’s see how strings are attached, Khizer, Sara’s Paternal cousin love Sara, Sara madly love Asher her maternal cousin, Asher love Khirad his wife and Paternal cousin. Sara with help of Khizer succeeded to apart Asher and Khirad but fate re unites them. In the end one cousin Sara died after not getting Asher as her life partner. Result= Cousins marriage half succeeded half failed. 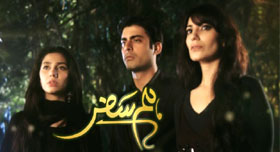 This drama was although based on domestic abuse on women but in the end everyone was happy after getting married with their respective cousins. Arzoo love Sikander her maternal cousin but Sikander wants to marry Kiran. Kiran’s paternal cousin Adnan wants to marry Kiran as well. In the end Kiran got remarried with Adnan after getting divorce from Sikander, as he used to beat her and Sikandar got remarried with Arzoo and all cousins live happily ever after. Result= All cousins are successful. 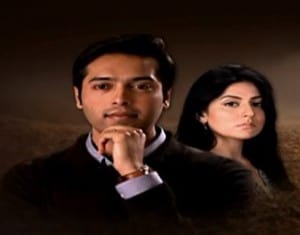 Yet another successful drama of Hum-TV but again the story revolves around cousin marital affair. Sila love Adeel her paternal cousin and they both got married. Although Adeel treated Sila badly but in the end when Adeel ask forgiveness she forgave her cousin and decided to move on with him leaving Ahmer friend zoned. Result= Cousins’ marriage successful. 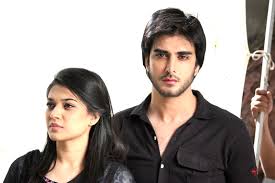 This drama was indeed a masterpiece in terms of story line and direction however it is another fine example of Cousins’ love affair. Dawood and Deeba were engaged to their paternal cousins Momenah and Abdullah from childhood. Dawood and Momenah love each other madly, Deeba also love Abdullah but Abdullah was not at all interested in Deeba. In the end Deeba was finally married to Abdullah and Momenah got married with Fahad her maternal cousin. The interesting and funny fact of this drama was that both Zaid and Dawood died as they were unable to marry their respective cousins. Result= Cousins marriage successful and those who are unsuccessful died. 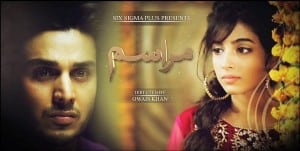 This was yet another gem by Umera Ahmed but as usual story revolves around cousins. Junaid love Zara, Maliha’s best friend, Maliha love her paternal cousin Yasir. Fiza, Yasir’s sister got some real psychological problems and she always show her jealousy towards Zara and she succeeded to snatch Junaid from her. Not all dramas have happy endings, this drama got finished with some real grim faces as all cousins got nothing but separation. Fiza Jealousy and Maliha’s selfishness indeed destroyed everyone’s life. Result= Cousin’s marriage unsuccessful. 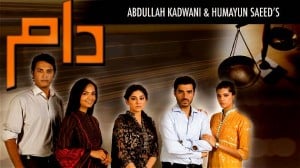 A drama that was self-destroyed by the writer, I mean this could be among great dramas of 2014 but writer got some another plan. Although the main characters were sarmad and shabeeh but most of the drama was focused on Kiran and Tipu who were both maternal and paternal cousins. Tipu at first divorced Kiran as she always blamed Tipu for having extra marital affairs but when Tipu’s mother insisted him to marry her again he agreed. This drama was ended on a very absurd note leaving many questions unanswered. Result= Cousins’ marriage successful. 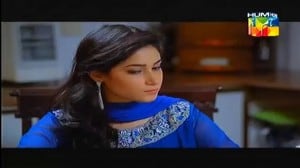 The Lameness of this drama cannot be defined in a single word. I just want to say that huge money had been spent on Production Quality but the story is actually unbearable. Anyways Zawar is a lucky man as he is enjoying his life with an Indian and a Pakistani wife and yes the Pakistani wife is as usual his cousin. Its fine to show  Zawar’s second wife as his cousin but casting Mawra against Adnan Siddiqui I mean are you serious? Result=  Cousins’ Marriage Successful.

Another perfect example of cousins’ love affair, this drama is currently on-air on Urdu 1. Nisa love Faris madly, her Paternal cousin but Faris needs to fulfil his mother’s last wish that Faris should marry with one maternal cousin out of three cousins. When Faris told Nisa about her mother’s wish she was heart-broken. Farish wants Nisa to help him to suggest which cousin will be suitable for her, Nisa was although not willing to help him at start but finally she agreed. Result= although the drama is still On-Air but the result is successful as per the story line we all know that Faris will eventually marry Nisa. 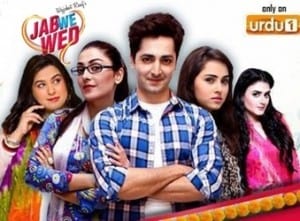 I know most of you are not watching this drama, it is currently On-Air on Hum Sitaray. I found this play much better than most of the HUM-TV plays currently On-Air. So Saniya and Zafar are cousins and best childhood friends. Saniya grows up to be an over ambitious woman as a doctor who wants to be on top and everything should be perfect in her life. She prefers her work and ambition over her family, while Zafar prefers family and simple life. On Saniya’s mother last wish Saniya got married with Zafar but it was like a forceful marriage as Saniya never finds Zafar as a compatible companion. Saniya is so workaholic that she neglected her children while Zafar cared for his family. Result= Not applicable until drama ends but it seems like Saniya might leave Zafar or she may realise in the end that she is actually losing her beautiful family. 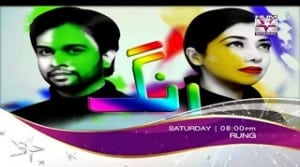 So any other drama in your mind which is based on Cousins’ marital or love affair? P.S: Please no debate on cousins’ marriages.