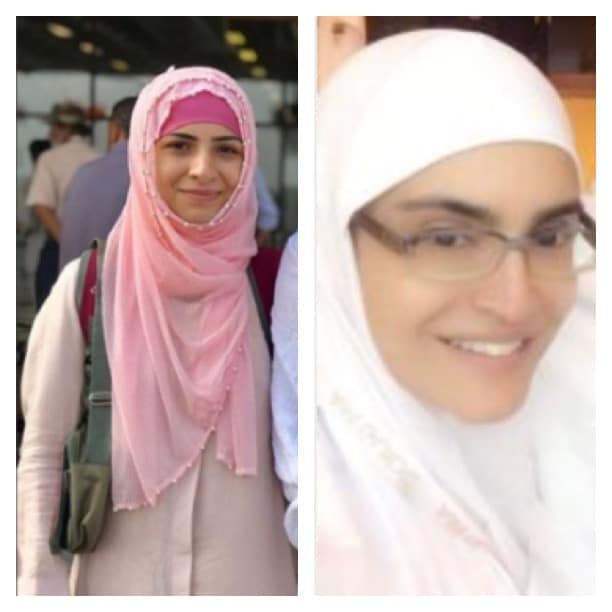 Dua Malik and Nadia Hussain were among the lucky crowd of Muslims from all over the world who performed Hajj this year in 2017. This beautiful journey is obligatory on every able Muslim and those who have completed it always describe as a life changing experience.

These two celebrities were called by Shaista Lodhi on her show Geo Subah Pakistan yesterday. They were welcomed with garlands and a massive feast prepared for them, like the norm of inviting the hajjis for honorary meals to congratulate the end of this rite of passage that they have just covered.

They spoke about the immensely spiritual and unearthly experience it was for them. Both of them had left behind their kids in Pakistan and despite wanting to return to them, they were very moved by the spirituality they experienced on their blessed stay in Makkah and Medina.

There were a lot of tears in the show, both by the hostess and the guests as they recalled the close proximity they felt with Almighty during those days. One thing that particularly moved Nadia Hussain was the realisation of the honour that Allah hadn’t bestowed upon mothers as he made every Muslim take the to and fro journey between Safa and Mawra which Hajrah (peace be upon her) undertook in order to find some water for her infant. Dua Malik also made Shaista and Nadia cry as she recounted all that she felt and saw there.

May Allah accept it from them and all the Muslims who were lucky enough to have completed this entourage.