It is a known fact that Feroze Khan and Humaima Malick’s sister Dua Malik, wife of singer Sohail Haider has a beautiful voice. Dua has some music to her credit and she has often impressed with her voice. 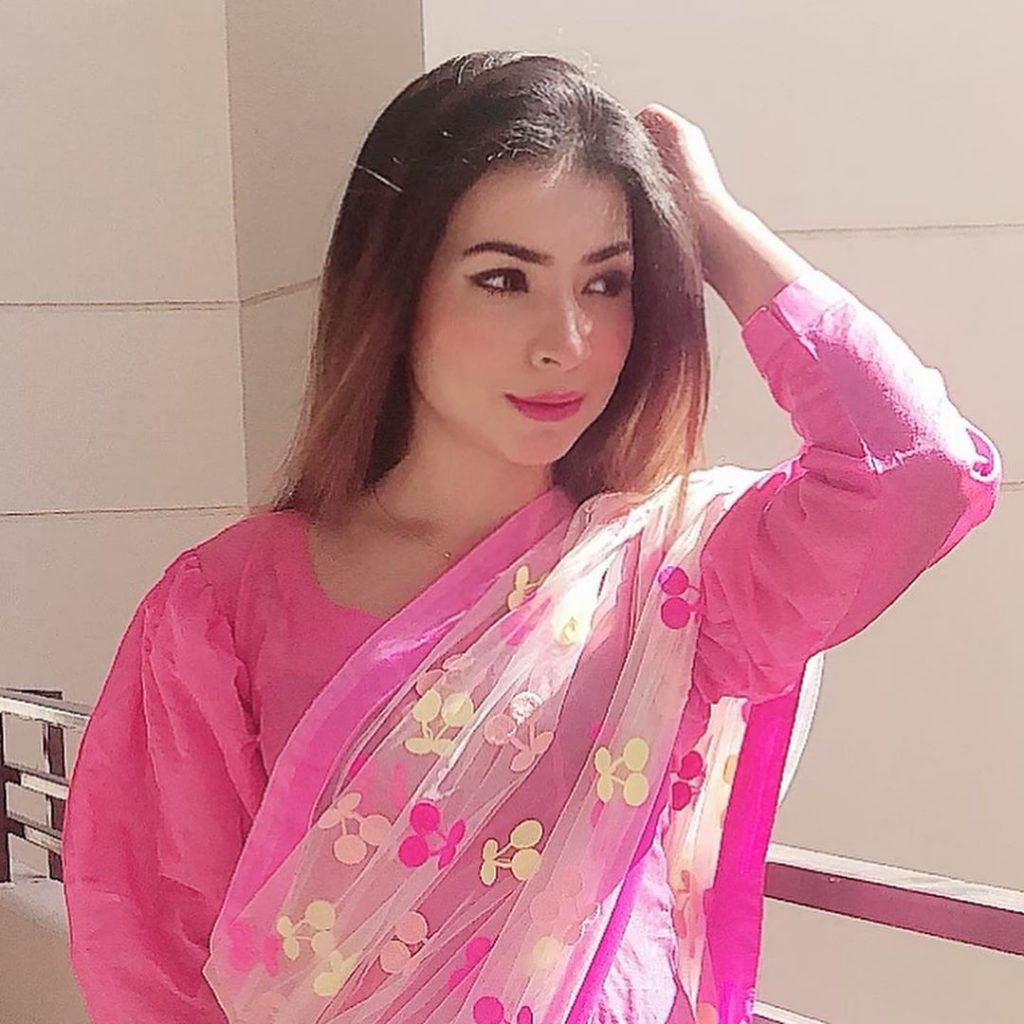 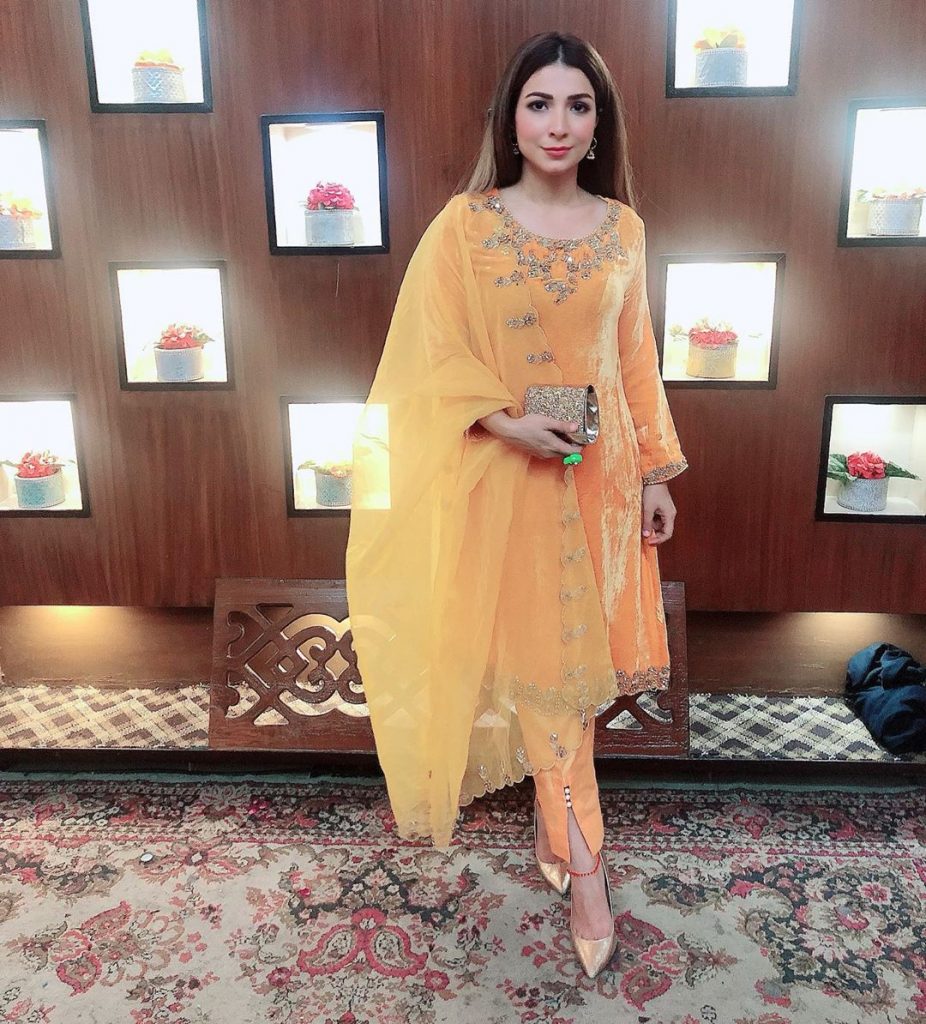 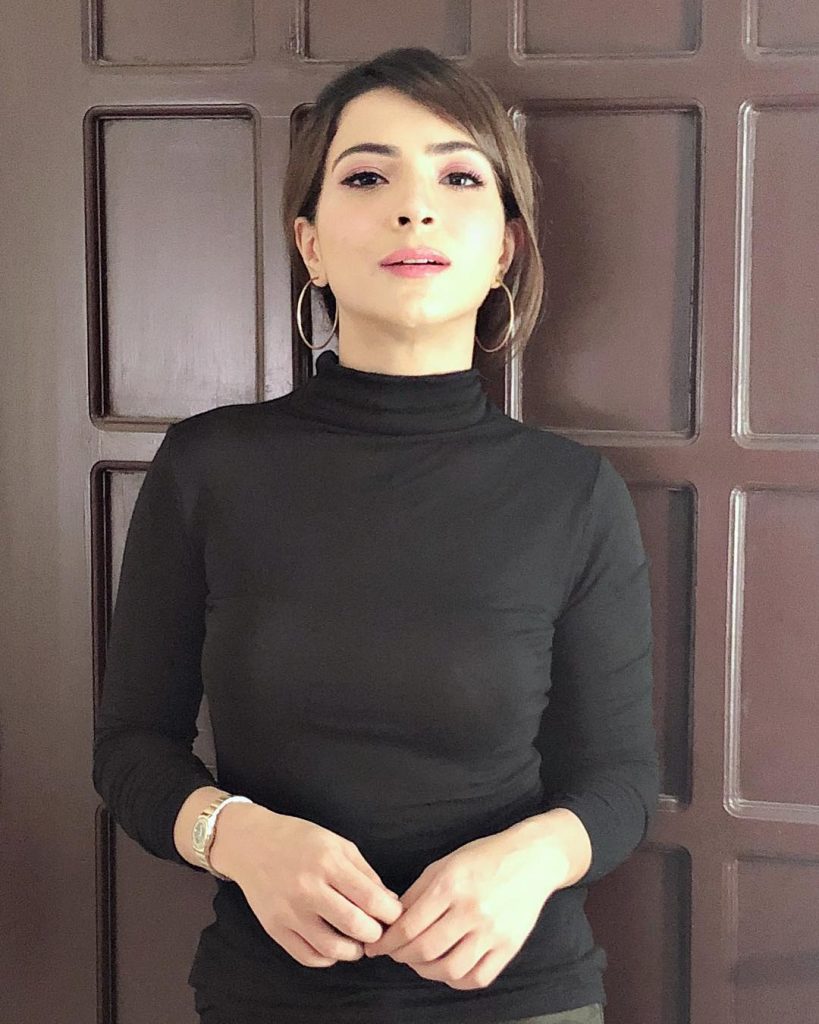 Dua also keeps reciting and posting videos of herself in majalis and to be honest, there is something about her voice that impresses. Recently, Dua went on to sing O Laal Meri during Ahsan Khan’s show Bol Nights and created a mesmerizing environment with her voice.

Following in her brother’s footsteps, Dua Malik had earlier announced that she had started hijab and would devote her life to religion. Her decision was welcomed and appreciated both by her family and followers. 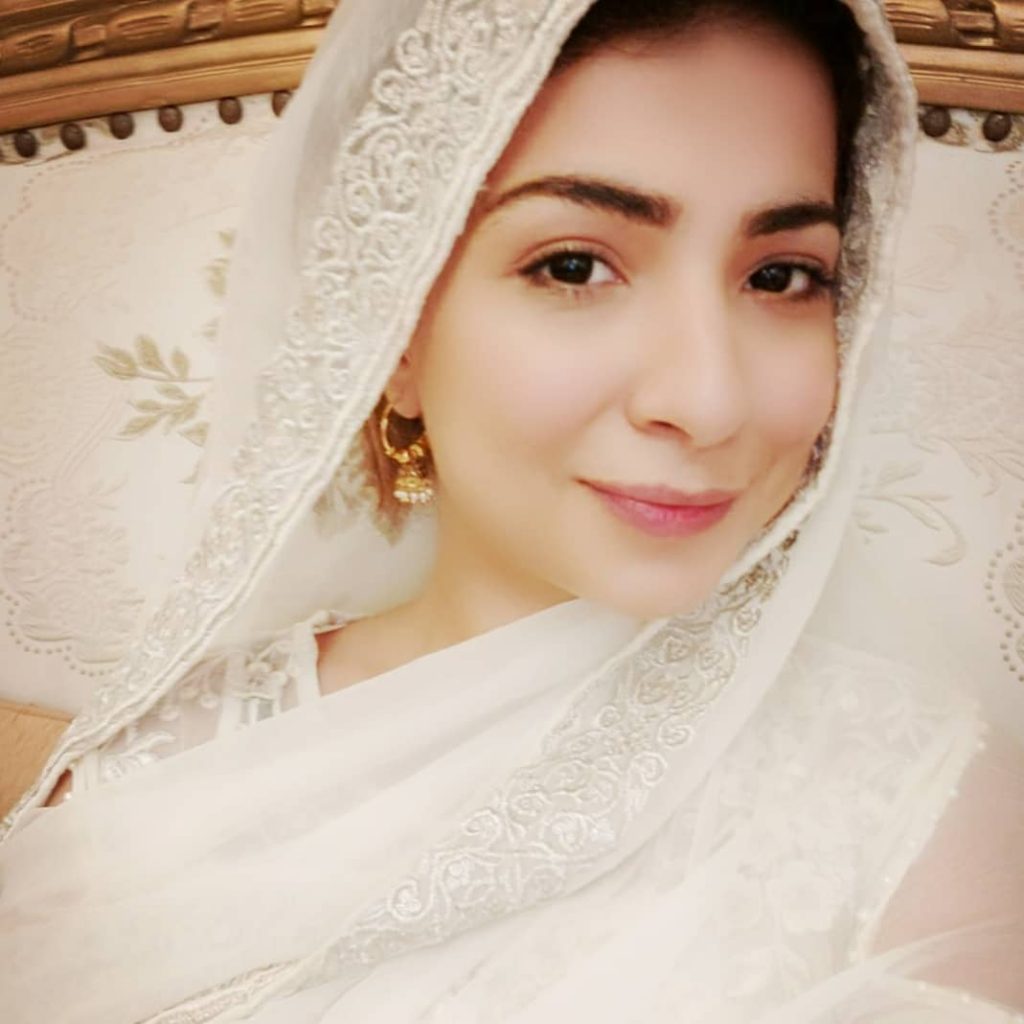 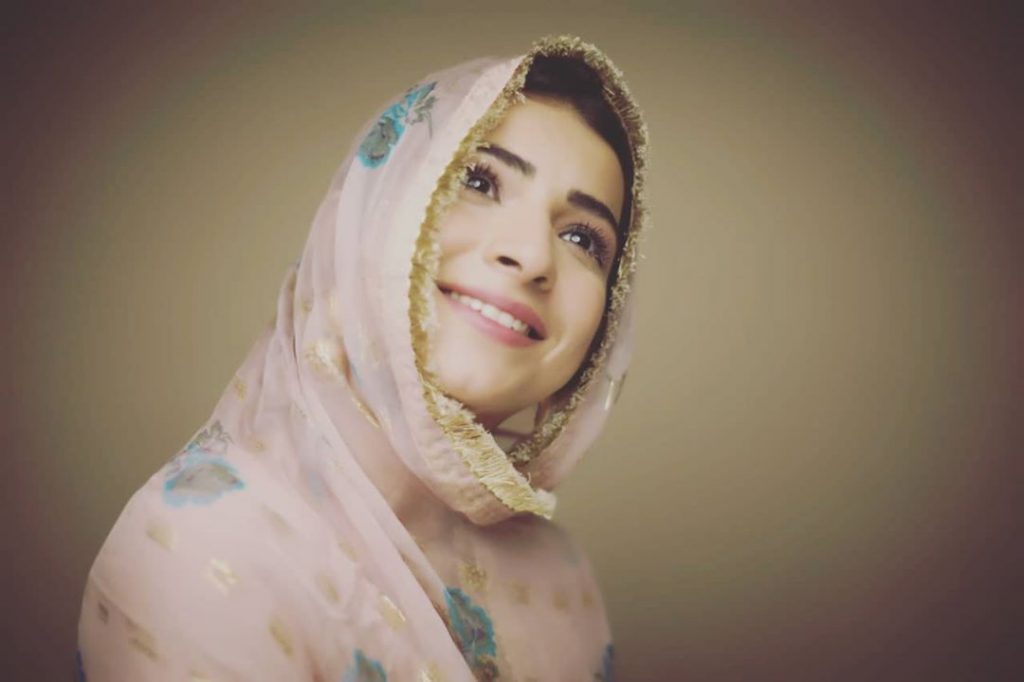 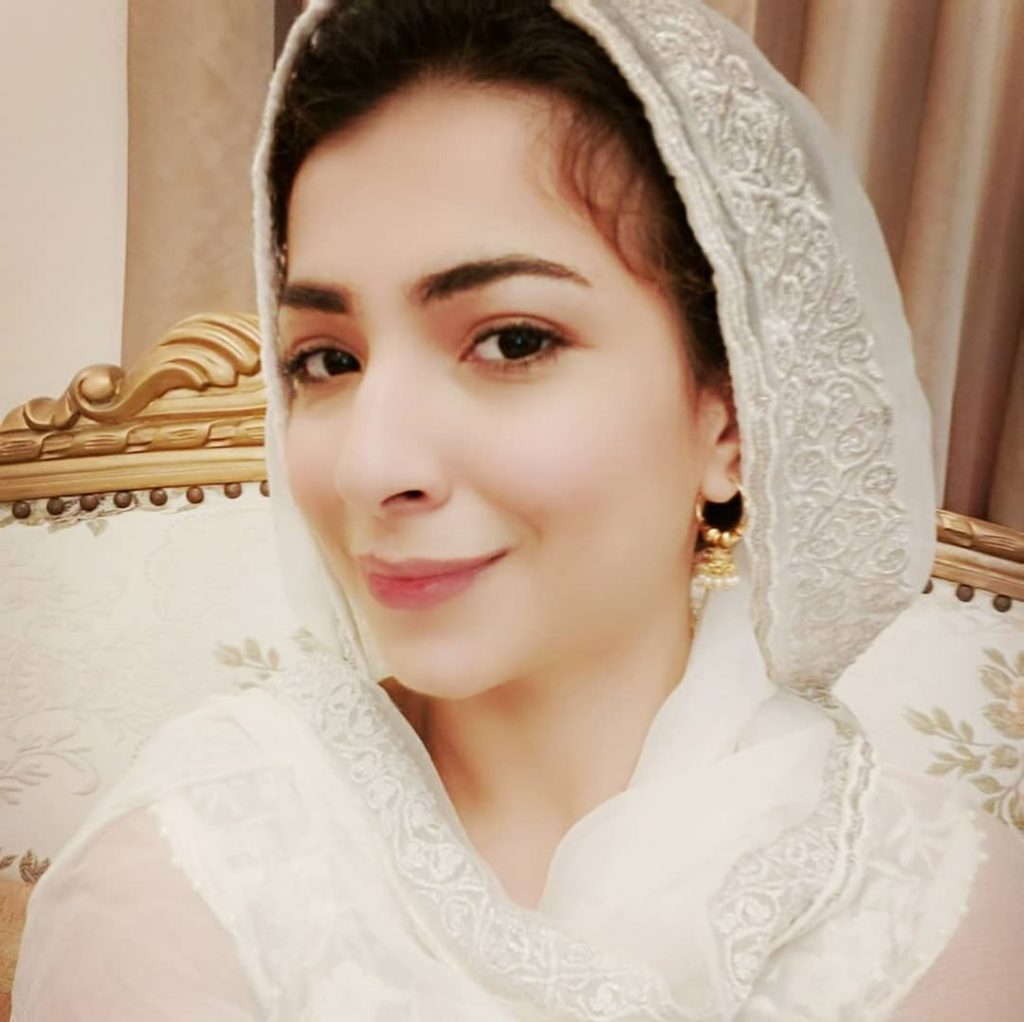 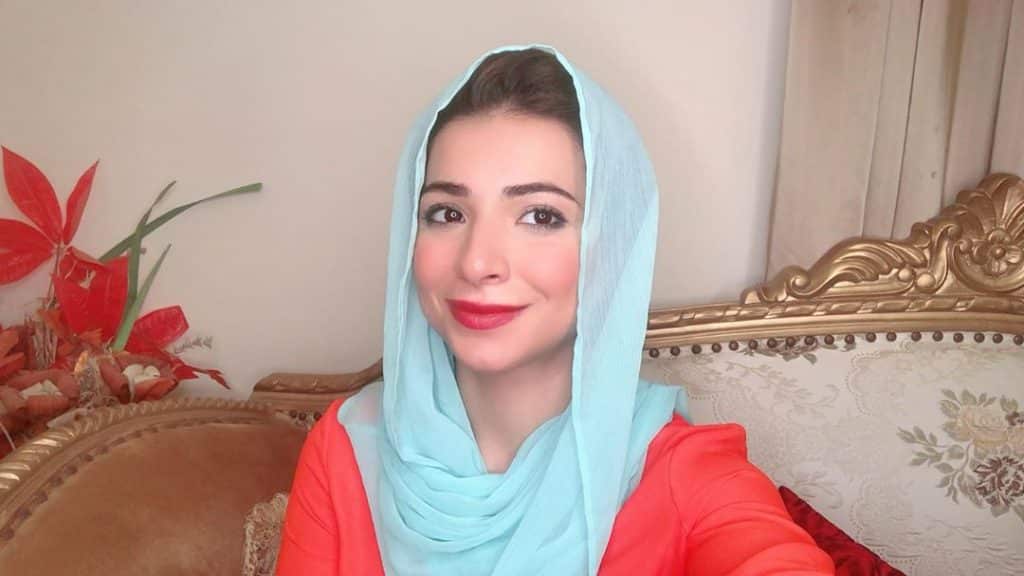