Dubbing Sessions Of ‘Na Maloom Afraad 2’ Is In Progress

‘Na Maloom Afraad 2’, is the most awaited movie of this year which will be releasing this Eid ul Azha.

The film seems to be in it’s final stages of production and there is a news for all the fans waiting to hear an update about the movie. Lately, the lead actors of the film, Fahad Mustafa and Mohsin Abbas has been seen at the dubbing sessions of the movie. The official social media page of ‘Na Maloom Afraad 2’ has also teased the audience by sharing the pictures of two stars during their dubbing sessions.

We hope the movie will be more big and more entertaining than before. 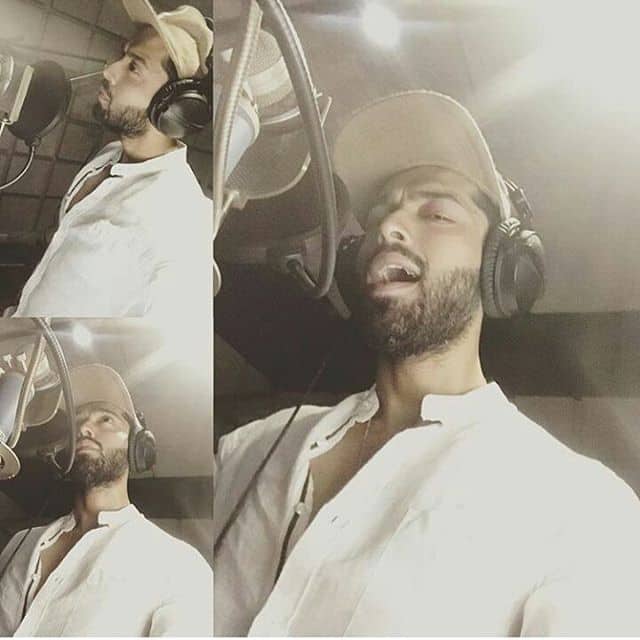